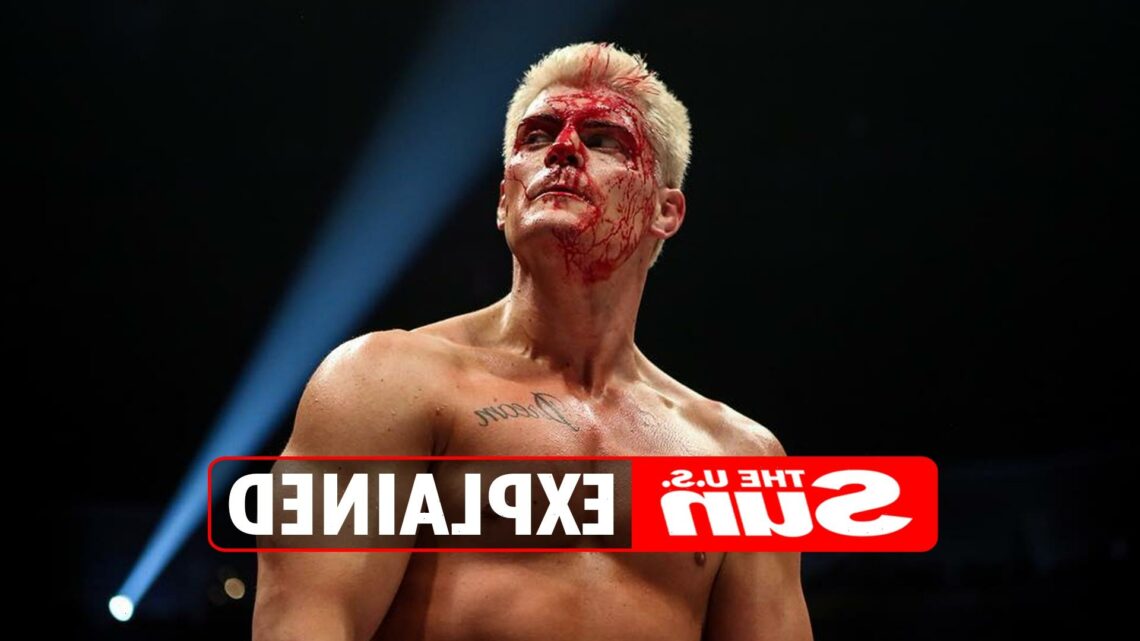 WWE announced Cody Rhodes suffered a serious injury while training for the Hell In A Cell Kickoff. 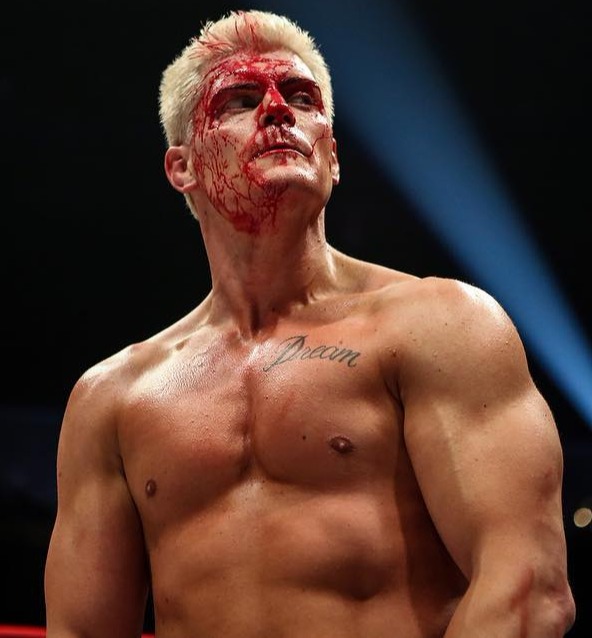 Kayla Braxton explained in a pre-show opener that Rhodes suffered the injury while preparing for Sunday night's Hell In A Cell Kickoff.

Rhodes pulled out of the State Farm Center in Champaign, Illinois, on Saturday, June 4, 2022.

Rhodes did a run-in at the event and briefly attacked Seth Rollins, but was replaced by Drew McIntyre.

What is Cody Rhodes' injury?

In a tweet, the wrestling body said: "@CodyRhodes suffered a partially torn right pectoral tendon during a brawl with @WWERollins this past Monday on #WWERaw.

"However, Rhodes has vowed to still step inside #HIAC tonight."

On Friday, it claimed during weight training, it tore off completely.

When will Cody Rhodes return to WWE ring?

Despite his injury, Rhodes took to the ring on Sunday, June 5, 2022, for his Hell In A Cell clash with Rollins – and WON.

Before his appearance he simply tweeted: "For the love of the game."

Rhodes emerged for the pay-per-view match in a full length coat before stripping off and revealing a purple bruised chest.

Although fans were thrilled at his victory over his rival, many were left wondering if it was safe for Rhodes to fight.

However Rhodes stated: "No one convinced me, with a torn pec, to come out here. It was solely my decision.

"You would have to literally kill me from staying away from this ring.

"Ten times out of ten, I would have made the same decision."

It is not confirmed if Rhodes is taking time off to recover.

A torn pectoral muscle can take anywhere from a few weeks to months, or even a year to heal.

A complete tear could take between six and 12 months to heal.

Rhodes made his return to WWE in March 2022 after leaving All Elite Wrestling.

It took place at the Allstate Arena outside Chicago, Illinois, and was livestreamed online.