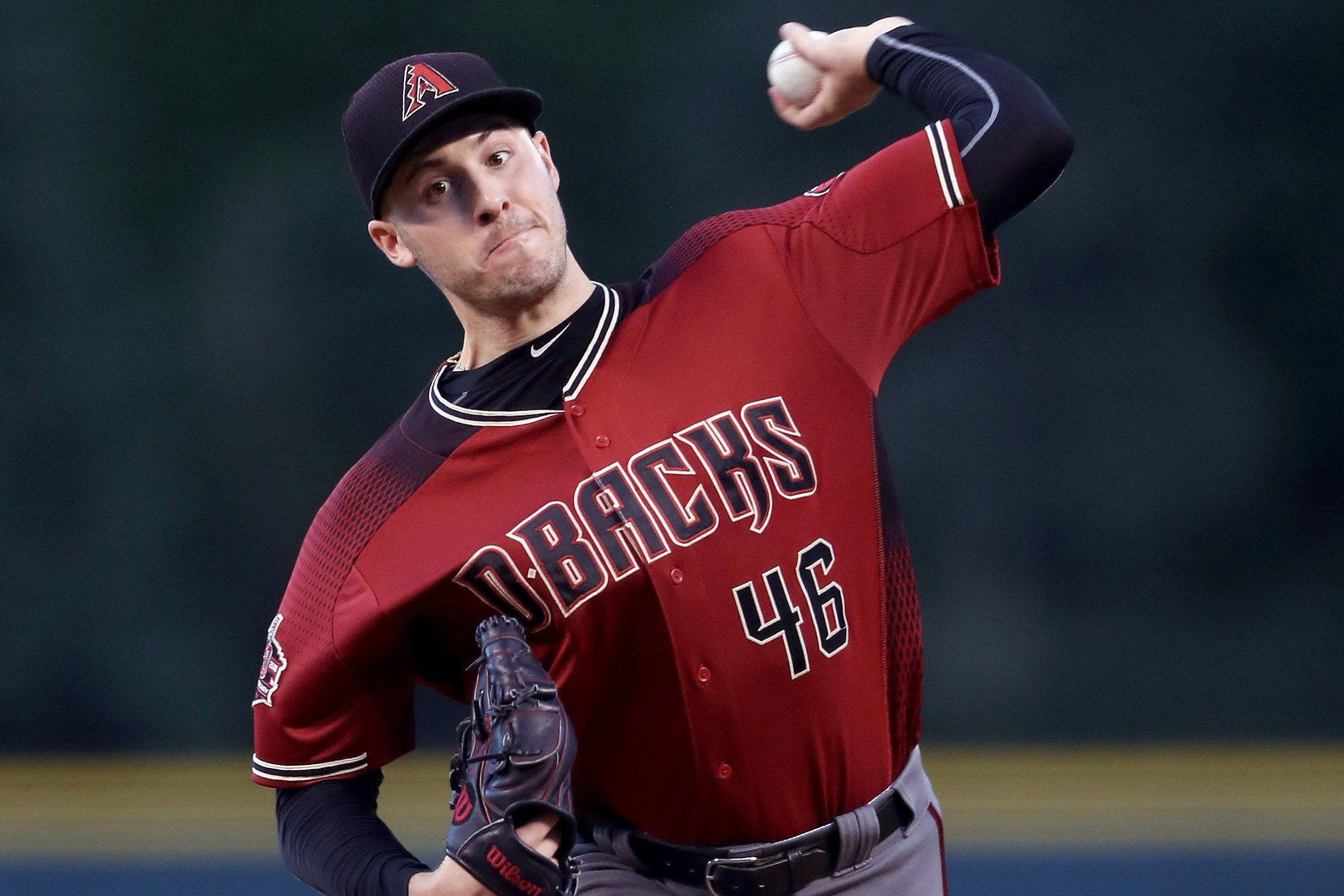 The Yankees liked Patrick Corbin, projected him as the best starter in this free-agent class. Their appreciation went beyond just his performance. Their homework was that the lefty had terrific makeup and he had the fringe benefit of having been raised in upstate New York as a Yankees fan.

But there was enough that gave them pause. Corbin had never pitched for anyone but the small-market Diamondbacks in the NL West. His slider was among the most effective pitches in the majors, yet there was worry should that pitch dim in effectiveness or hitters became more attuned to laying off it. Corbin was just a few years removed from Tommy John surgery and a 5.15 ERA, and only in his 2018 walk year did he perform more like a top-of-the-rotation starter.

There was a lot to like and in a different day perhaps the Yankees would have ignored what gave them hesitation and provided whatever it took to get a deal done. But the Yanks felt they were stretching to go from four to five years in a potential offer, and so when agent John Courtright told them he could get six years, this version of the Yanks essentially said there was nothing more to discuss.

Yu Darvish received six years at $126 million last offseason as the best free agent available and the Corbin camp reasoned the best starter this offseason should get more — and he did. Corbin agreed Tuesday to a six-year, $140 million pact with the Nationals.

That left the Yankees without the second starter they preferred to add this offseason after James Paxton. Does this mean these are the Yankees now, that they will stretch a little, but not much more than that?

Or at some point do they decide that they are the biggest of big-market clubs and as bright as the near future might be, they are a win-now team that has to cash in a championship at some point and that may mean extending to an uncomfortable level for a desirable piece? Could that be Manny Machado? Since the Yanks will almost certainly spend less on a starter now than they would have had they secured Corbin, do they redirect money to run scoring over run prevention — though, especially as a third baseman, Machado would help prevent runs too?

For now, the Yanks are acting as if they will not overreact to failing to land Corbin. They are even more thankful to have landed Paxton so early in the offseason and, thus, not facing the continuing desperation to add two starters. They still like J.A. Happ, in particular, with other free-agent options such as Nathan Eovaldi, Yusei Kikuchi and Charlie Morton, and Cleveland’s Corey Kluber and Carlos Carrasco and San Francisco’s Madison Bumgarner available in trades.

But the Yanks appear hesitant to reunite with Eovaldi if he really is going to get a four-year contract, even if it is from the Red Sox, the team that beat them in the AL East and the Division Series. And they have found the asking prices for an Indians starter too high.

And, thus, we are faced with a strange early winter in which the Mets, under new GM Brodie Van Wagenen, are acting more like at least the caricature of the Yankees. After all, the Yanks inquired on Robinson Cano too, but wanted the Mariners to eat even more money than just taking on Jacoby Ellsbury. The Mets, with less caution, took on the financial/age risk with Cano to also land elite closer Edwin Diaz.

Of course, it is still relatively early in the offseason. As one executive said about where the Yankees are — “We are not even in Vegas yet.” That would be the winter meetings, which begin Sunday. This official said he would not underestimate the Yankees’ ability to solve their problems, and would not even make an initial read on them until Opening Day.

The Yankees’ plan with Machado has always seemed as patient, opportune shoppers. The reality is that the Phillies also finished as runners-up for Corbin. With or without Corbin, the Phillies were expected to be motivated shoppers on Machado and Bryce Harper. Is that greater now? The Yanks seem to have little interest currently in Harper. But if, say, the Phillies sign the lefty slugger, what does that do to the Machado market?

He will have options, but does he want to, say, risk putting himself off the baseball radar to maximize dollars, as Cano did by going to Seattle? The White Sox, for example, are viewed as motivated shoppers at the top of the market, but also do not appear close to winning. Machado, if he could pick a place, would choose the Yankees. But that also was true about Corbin, and he followed the money, as most businessmen (including those who play baseball) do.

In the past, there was expectation that following the money would lead to the Yankees. They would tell a desirable player to find his best offer, come back and the Yanks would beat it. But this organization showed the discipline over a few years to work to fall under the luxury-tax threshold last season, and now this offseason it has passed on both Cano and — more vitally — Corbin.

The Yankees are a very good team that not only needs to do more, but wants to do more — another starter, two relievers and a fill-in or more for Didi Gregorius. That will come at significant cost, and these days you have to ask: What are the Yankees willing to pay?