Home » Sport » What ball will be used at the 2018 World Cup finals in Russia? 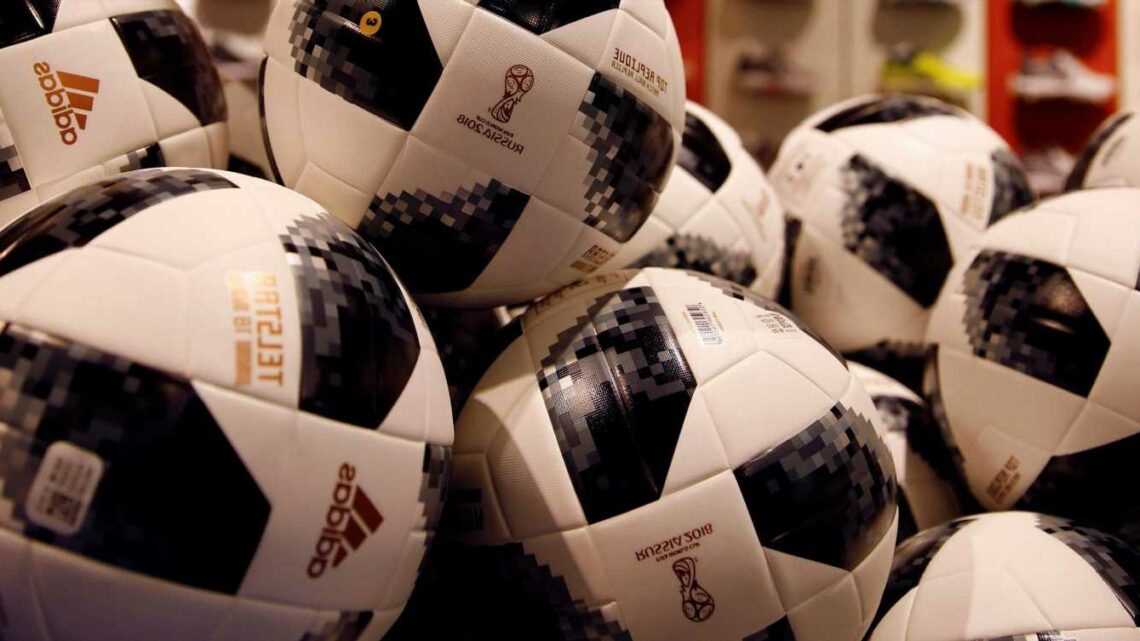 What ball will be used at the 2018 World Cup finals in Russia?

THE World Cup ball has changed a lot over time – as many a goalkeeper will testify.

The lighter and more technical in design it gets, the more it seems to swerve and dip. 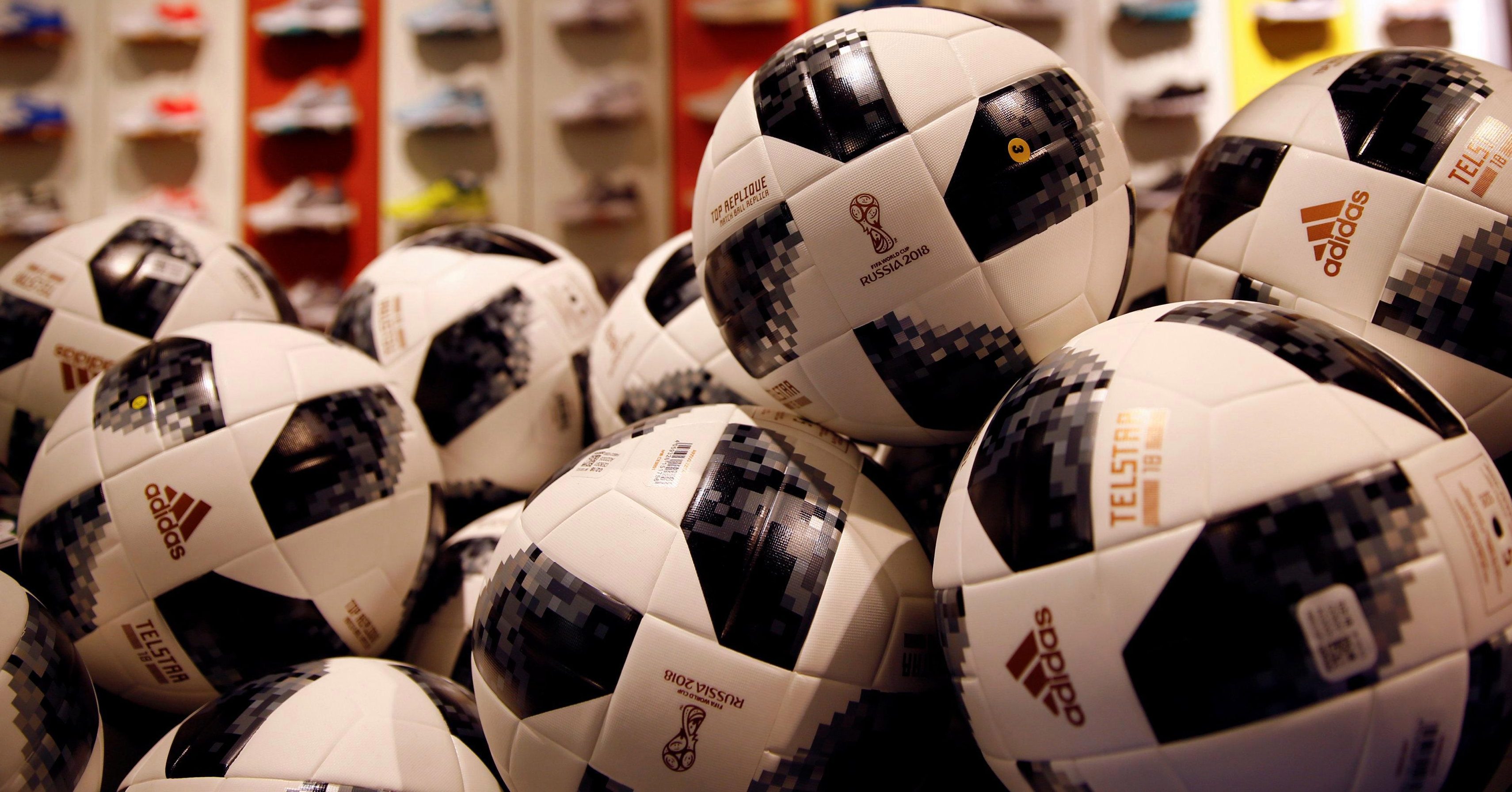 Materials and manufacturers have changed over the years but the ball remains a key ingredient to the greatest show on earth.

So, which ball is being used in Russia this summer?

The Telstar 18 by adidas, designed to be a modern interpretation of the iconic 1970 Telstar ball.

It has only six panels in an innovative design, whereas the original Telstar had 32 panels fastened together.

Adidas are yet to reveal if they are producing a special commemorative ball for the final. 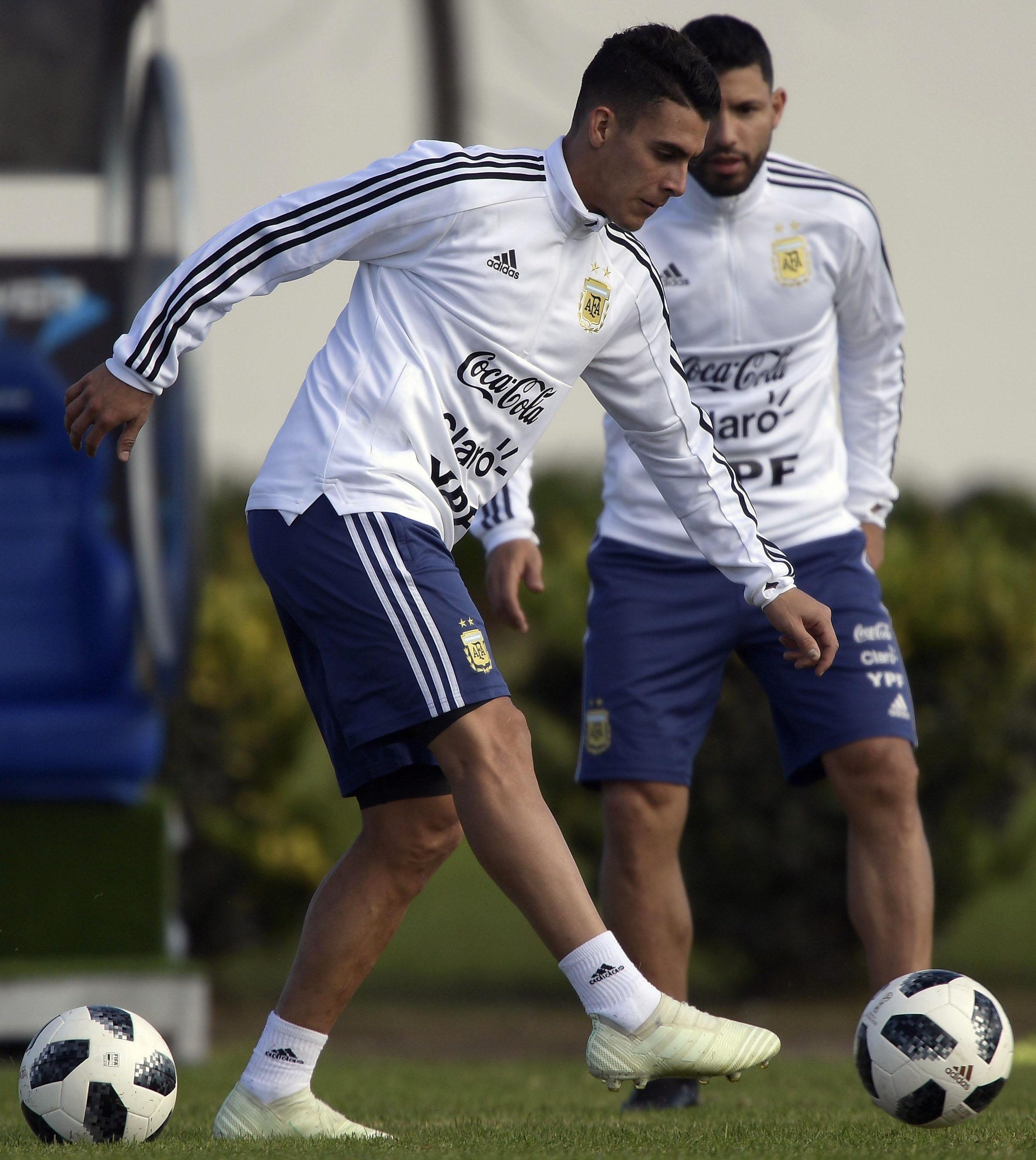 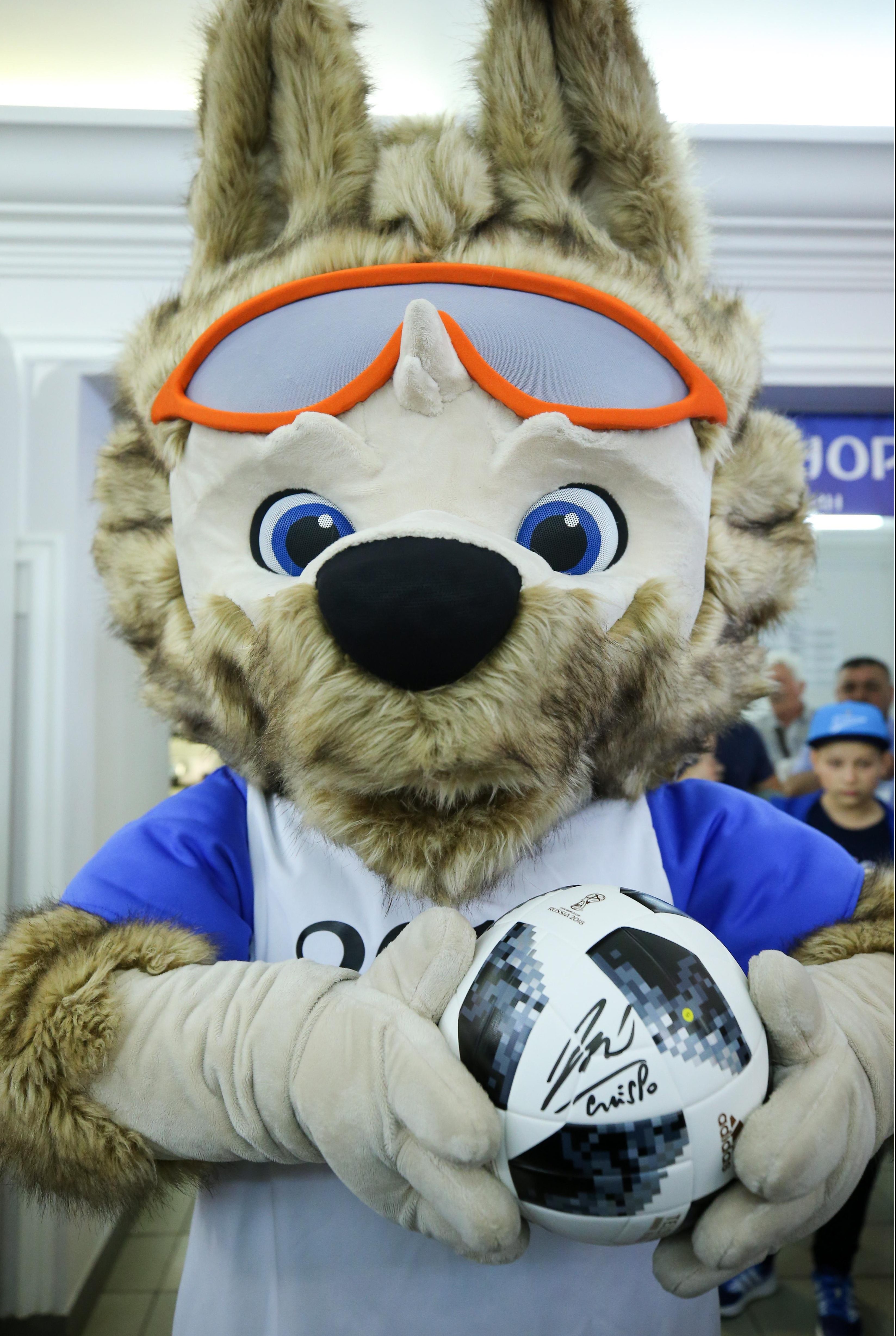 How about last time – what ball was produced for Rio?

The multi-coloured adidas Brazuca was the first World Cup ball to be named by the public. Brazuca is an informal term for Brazilian national pride in their way of life – its fluidity and the Amazon river – and the bands represent the famous Brazilian wishbands.

It took over two and a half years of design, construction and testing, the most tested ball adidas ever produced.

The ball used for the final was the same technical design but had different colours, instead having green, gold and black. 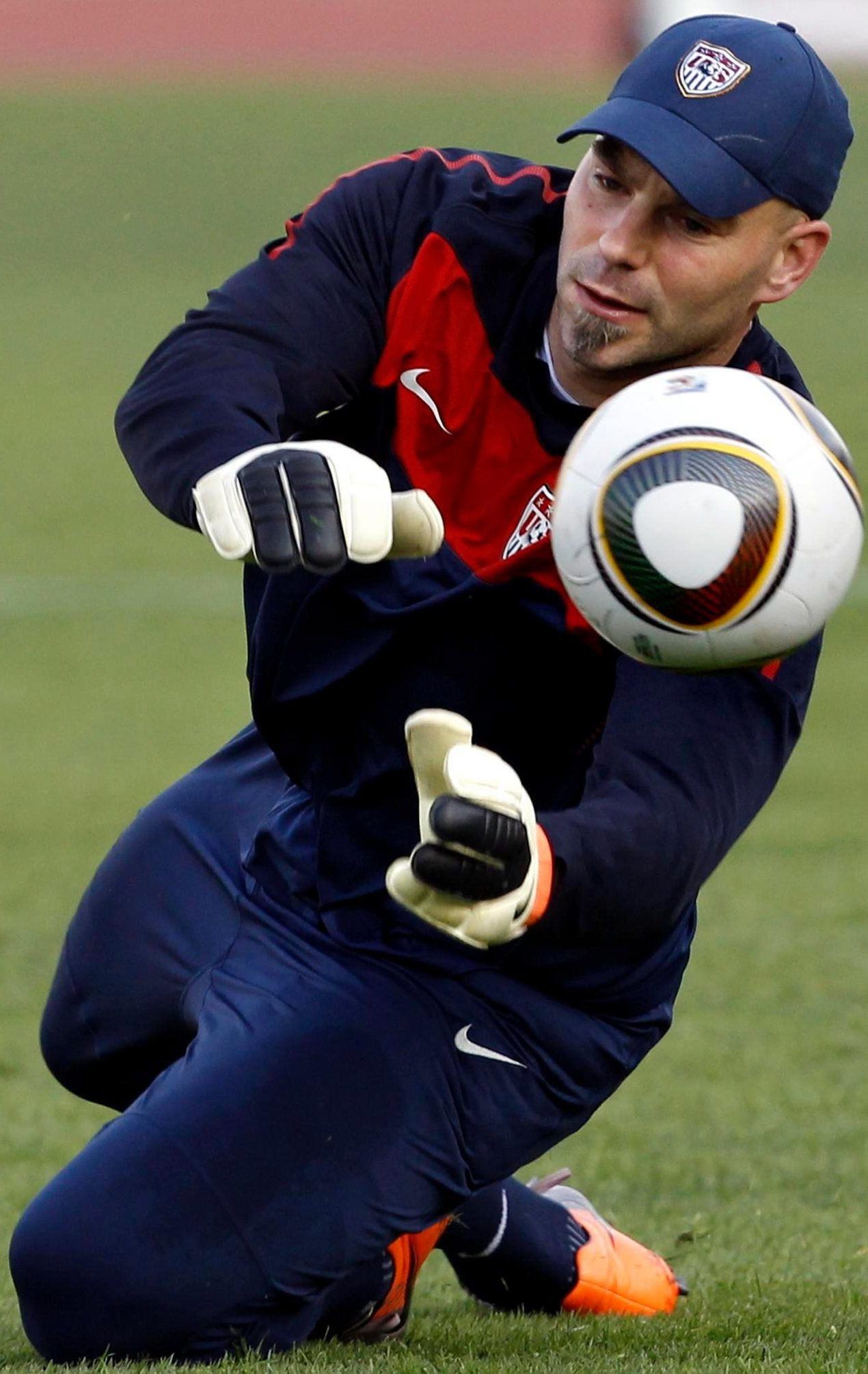 But this adidas Jabulani was one of the most controversial balls of all time with players and coaches cursing its unpredictable through the air.

The No 11 was a key theme in its design with 11 colours representing the 11 players on a football team, the 11 official languages of South Africa, and the 11 South African communities. 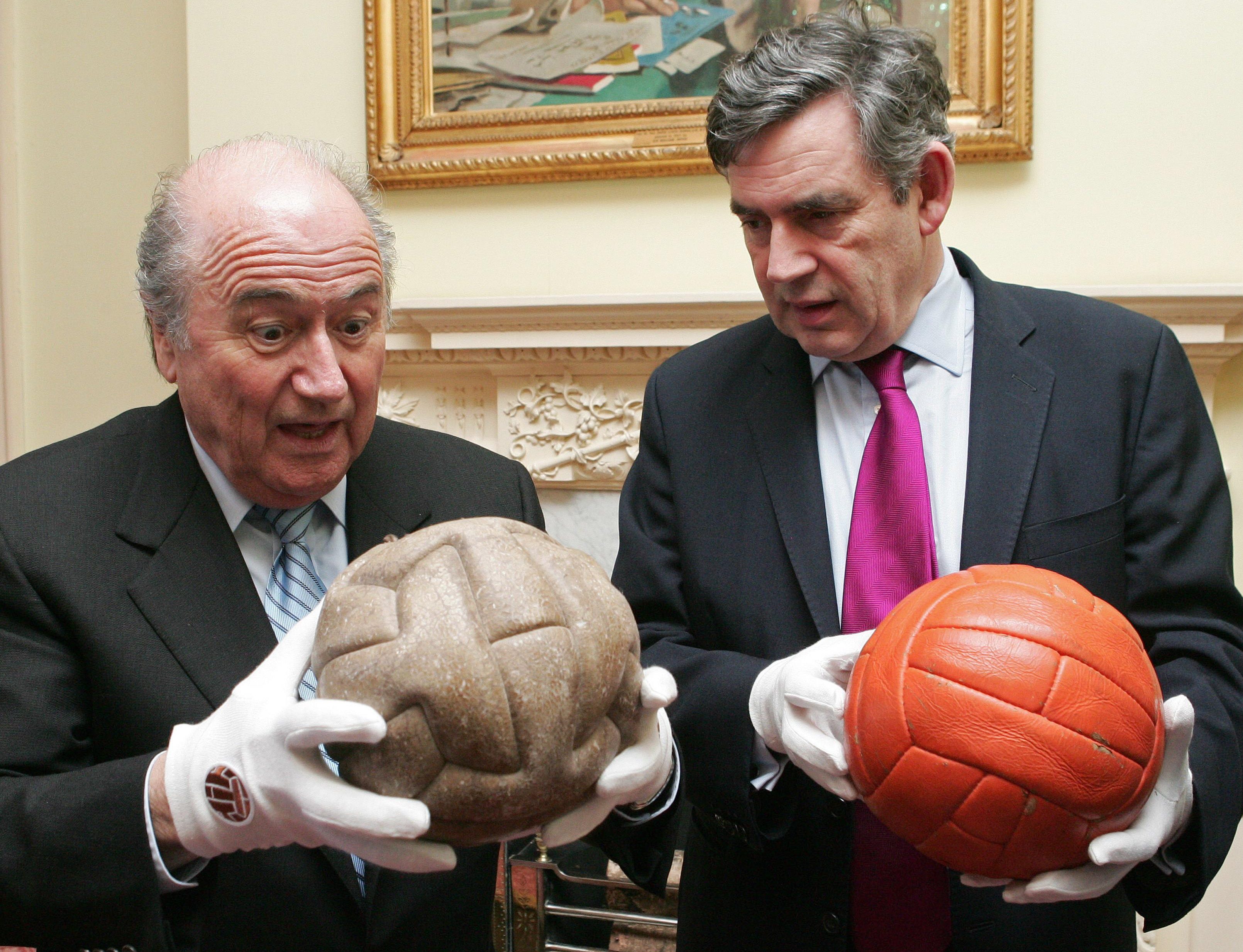 Adidas produced a special edition ball for the final the Jo’bulani, a play on Johannesburg’s nickname of Jo’burg.

Its gold design signified another nickname for Johannesburg, otherwise known as the ‘City of Gold’.

So have adidas manufactured every World Cup ball?

No. Geoff Hurst scored his hat-trick in the 1966 final at Wembley with a Slazenger ball consisting of 25 rectangular panels. 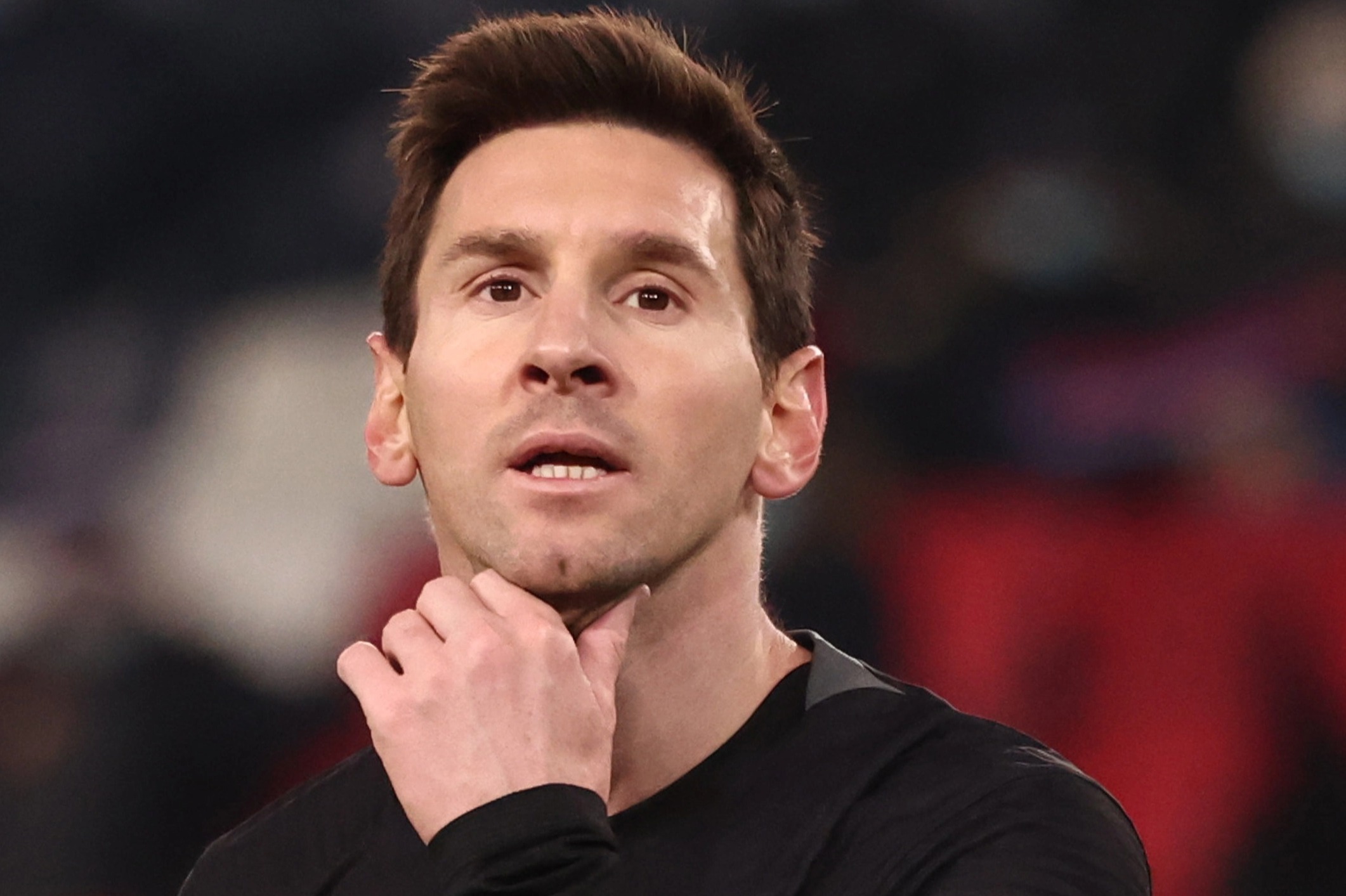 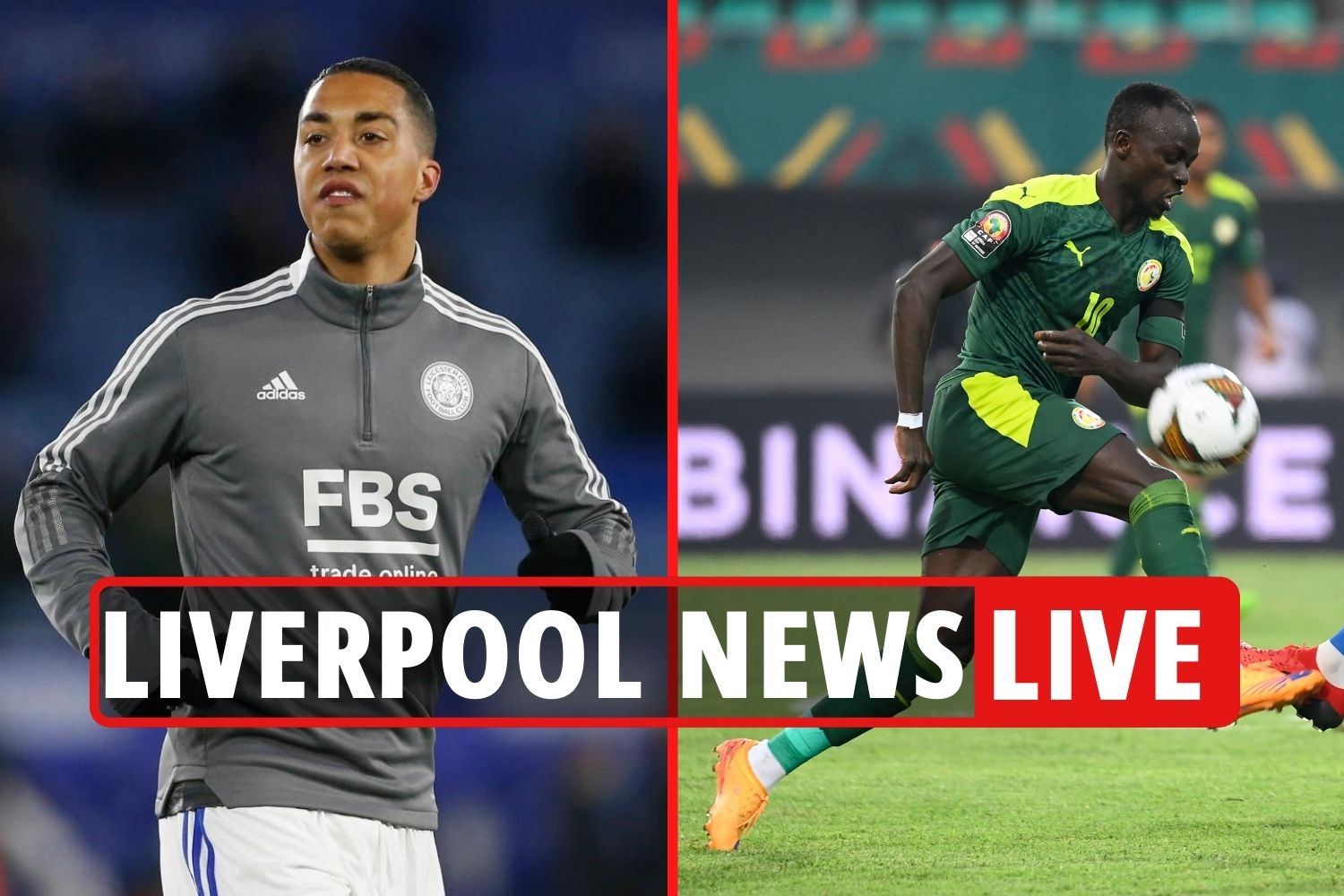 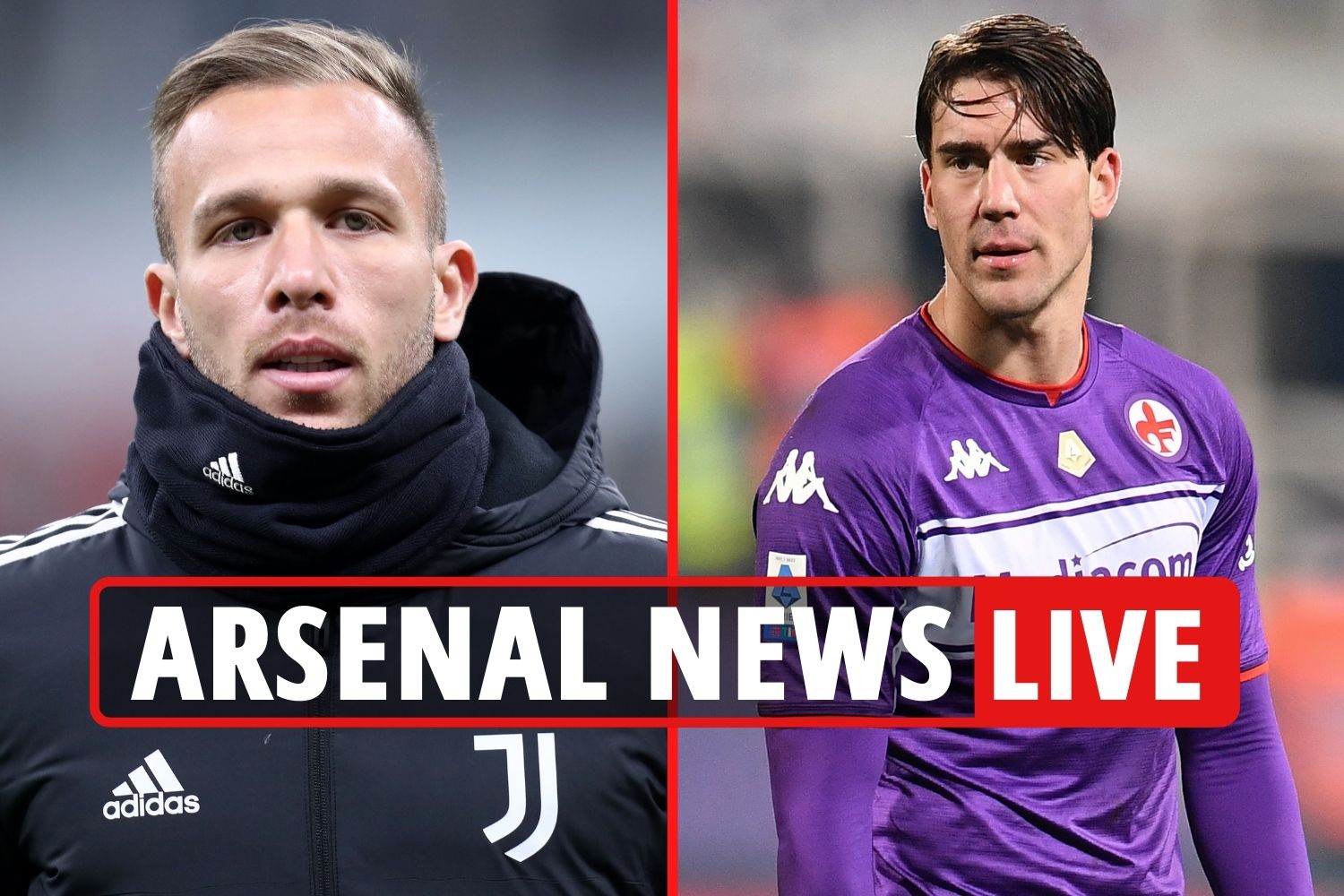 The ball was brown and had no markings or branding.

Prior to 1966 various other producers made the ball. In 1958, for instance, the ball design for the tournament in Sweden was a competition.

A Swiss company won and named their product Top Star, known for its waterproof waxed panels.

Ben Rathbun: Is HE the 90 Day Fiance Fraud?
World News