Home » Sport » What a drag: Decision on Cheika’s fate delayed as RA takes its time 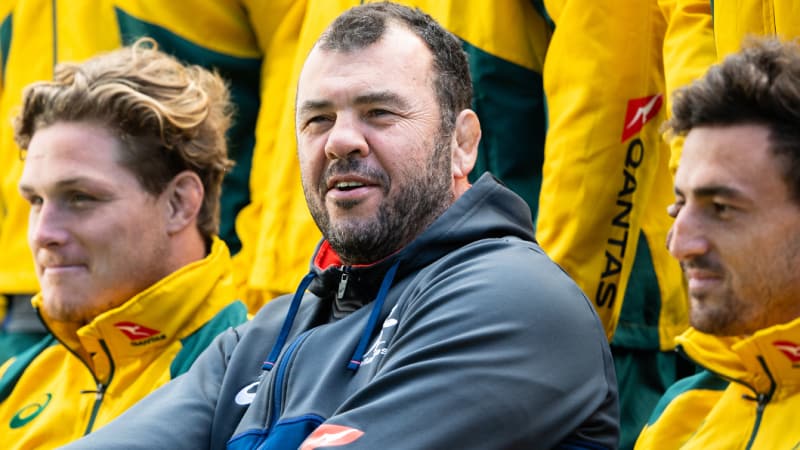 What a drag: Decision on Cheika’s fate delayed as RA takes its time

The fate of Michael Cheika's Wallabies tenure may not be known for another week as it emerged the Rugby Australia board would be given time to consider its position.

The board meets on Monday in Sydney and will hear from Cheika and the organisation's high-performance unit before taking as long as two days to digest the information and make a decision about what, if any, changes should be made to the Wallabies set-up. 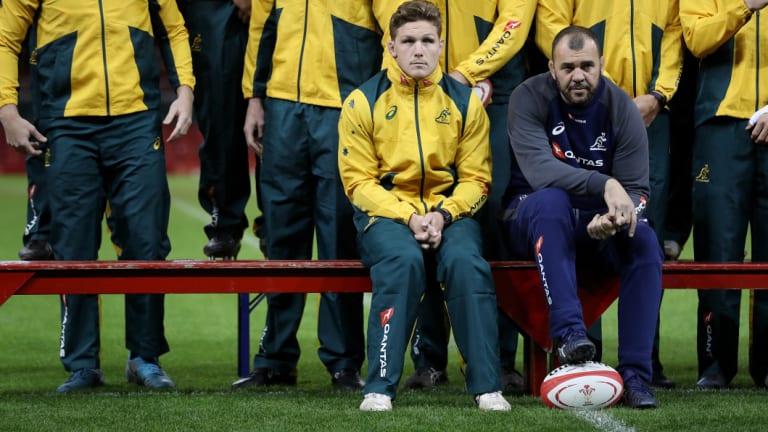 The news means fans hoping for a clear-cut decision from RA will have to wait. Cheika, meanwhile, will be in the middle of a tour of the Super Rugby teams to sell his vision for the World Cup and secure their support for resting the country's top players next year.

In the midst of the tour, he will present his own review of the Wallabies' season of horrors to the board on Monday, before heading to Melbourne the next day to meet with Rebels coach Dave Wessels. 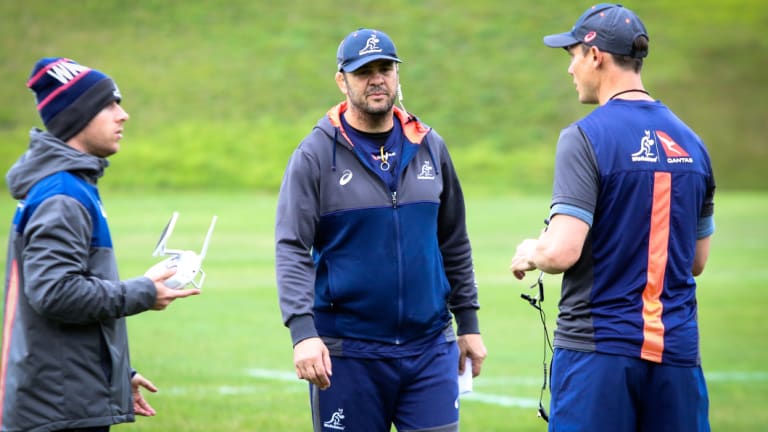 Called to account: The Wallabies coaching staff will come under fierce scrutiny at Monday’s board meetingCredit:rugby.com.au

The board will also be presented with a second report authored by high-performance boss Ben Whitaker and chief executive Raelene Castle, which could set up a fascinating mix of perspectives.

Cheika is known to have operated almost completely independently of Whitaker, eschewing all offers of help from the RA board and management and asking instead for their backing to continue with his own plan in the lead-up to the World Cup next September.

Having received that, as well as unprecedented – though not universal – co-operation from the Super Rugby teams, his explanation for Australia's worst season in the professional era will be eagerly anticipated by fans and board members alike.

Rumours persisted this week that Scott Johnson, currently Scotland's director of rugby, was in the frame for an early return to Australia. The 56-year-old has told contacts he is not interested in coaching the Wallabies but would embrace the chance to help the program, raising the prospect that Castle and Whitaker could present him as a non-threatening addition to the Wallabies environment.

That option would allow them to retain Cheika but potentially recommend changes to his coaching and management staff as well. With the Wallabies under pressure in all aspects, including attack, defence and set-piece, all four assistants appear vulnerable.

Elsewhere, England's Rugby Football Union has proposed shortening the Six Nations by one week every four years to save the British and Irish Lions format. 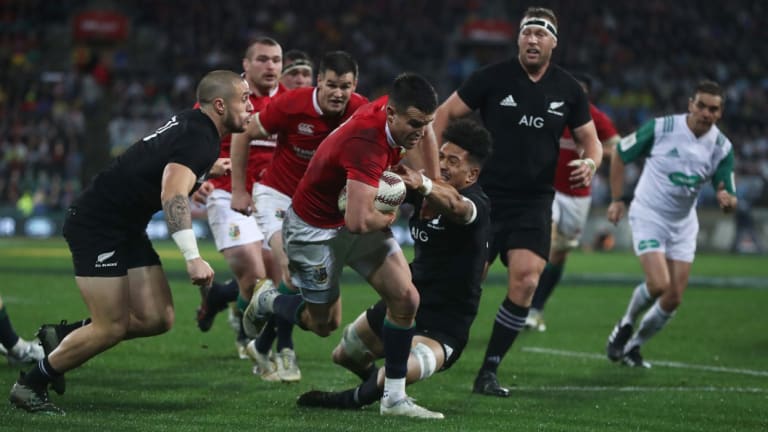 The RFU and Celtic unions are at loggerheads over a plan to ensure the Lions have more time to prepare for tours.

With the UK Premiership clubs refusing to shorten their season, RFU interim chief executive Nigel Melville has proposed the national unions take the hit via the Six Nations, to ensure touring Lions squads avoid a repeat of last year, when they arrived in New Zealand just four days before their first fixture.

"They need an extra week," Melville told the Daily Mail. "If every four years we move the Six Nations from seven to six weeks, you create that. So why don't we do that?

"It would be better preparation for the Lions. Instead of coming out of a final and going straight into a Lions tour, how about you have the extra week? That would make a difference."

The plan is likely to meet resistance from France and Italy, Six Nations union who have no involvement in the Lions.

Rose & Midge’s Stories In ‘Mrs. Maisel’ Are Similar For The Most Infuriating Reason
World News