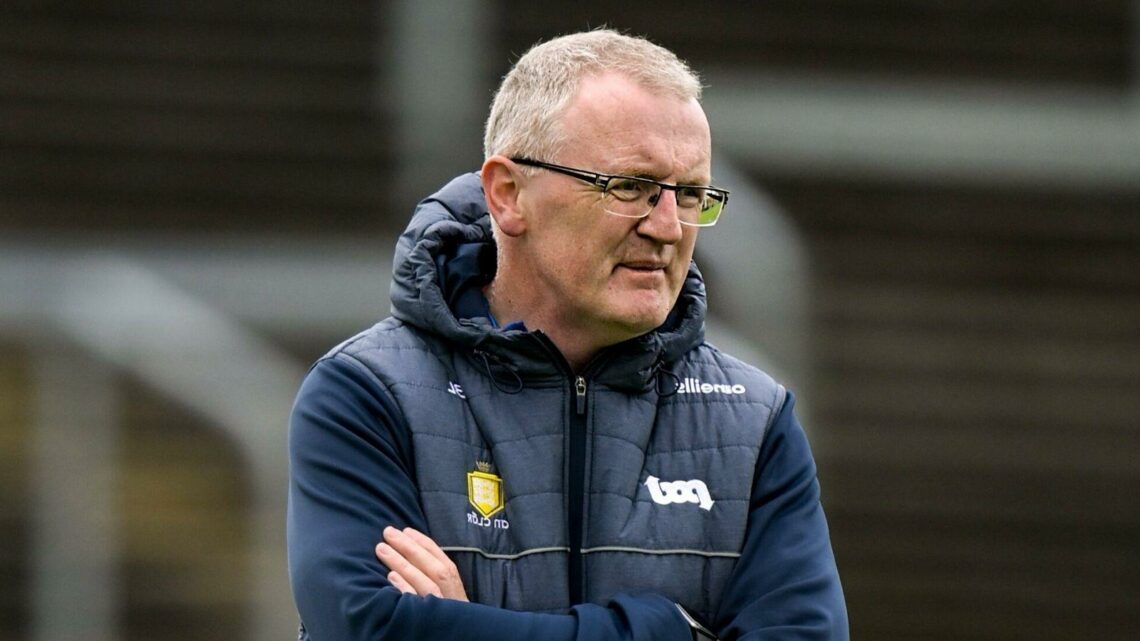 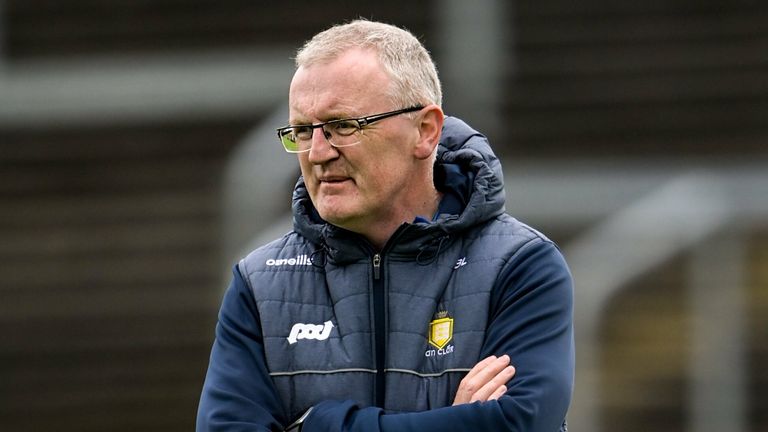 In the aftermath of the Model County’s win over the Banner last week, three players in Davy Fitzgerald’s squad tested positive for Covid-19, leading to their match against Kilkenny on Sunday getting postponed.

In the ensuing process, two Clare players were identified as close contacts, and thus were unavailable for Sunday’s trip to Portlaoise.

After the win at O’Moore Park, Lohan said there was ‘anger’ within their ranks over the issue.

“It was very unusual for us to hear that two of our players were nominated by two Wexford players as close contacts,” he told RTÉ.

“Particularly, given that one of those players only came on in the 51st minute and he nominated one of our players.

“Everything that we do, all of the protocols, all of the Covid-related stuff is that so that if there is a case that you’d be deemed as a casual contact rather than a close contact.

“So when someone nominated one of our players as a close contact, there was a good bit of anger there and frustration as well.”

“Wexford GAA wish to address the comments made by Clare senior hurling manager Brian Lohan on Sunday May 23rd.

“The suggestion made that members of Wexford GAA had somehow nominated Clare players as close contacts is factually incorrect.

“Wexford GAA have again spoken to HSE South East this morning and this position can be independently verified by HSE. Wexford GAA will continue to work through the protocols as requested by HSE.”

Meanwhile, Clare GAA said they were following HSE guidance at all times.

“Clare GAA asked the two players who were deemed close contacts last week to step back from training and game activity once they were named and as a consequence have to isolate for the intervening 10 days from notification,” read a statement from county board PRO Michael O’Connor issued to Clare FM.

“Following voluntary testing of the two nominated Clare players, they were deemed to be negative but will still be isolating.

“At all times, Clare GAA teams adhere to the guidelines laid down by the HSE and the governing body of our sport.” 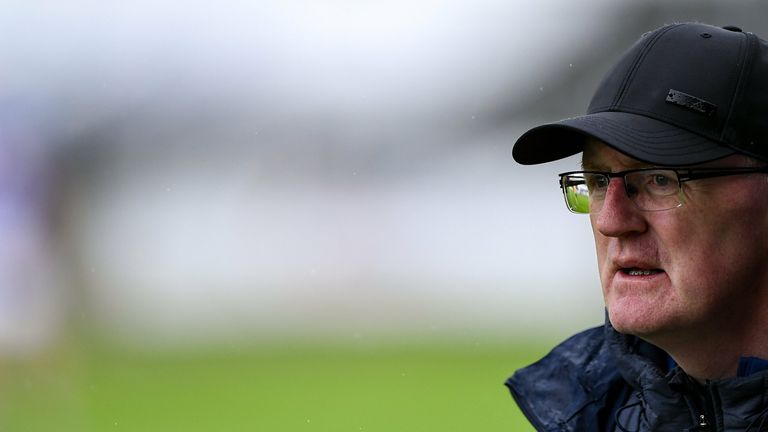 Clare have two matches left in their National League campaign, as they prepare for their Munster Championship first round meeting with Waterford.