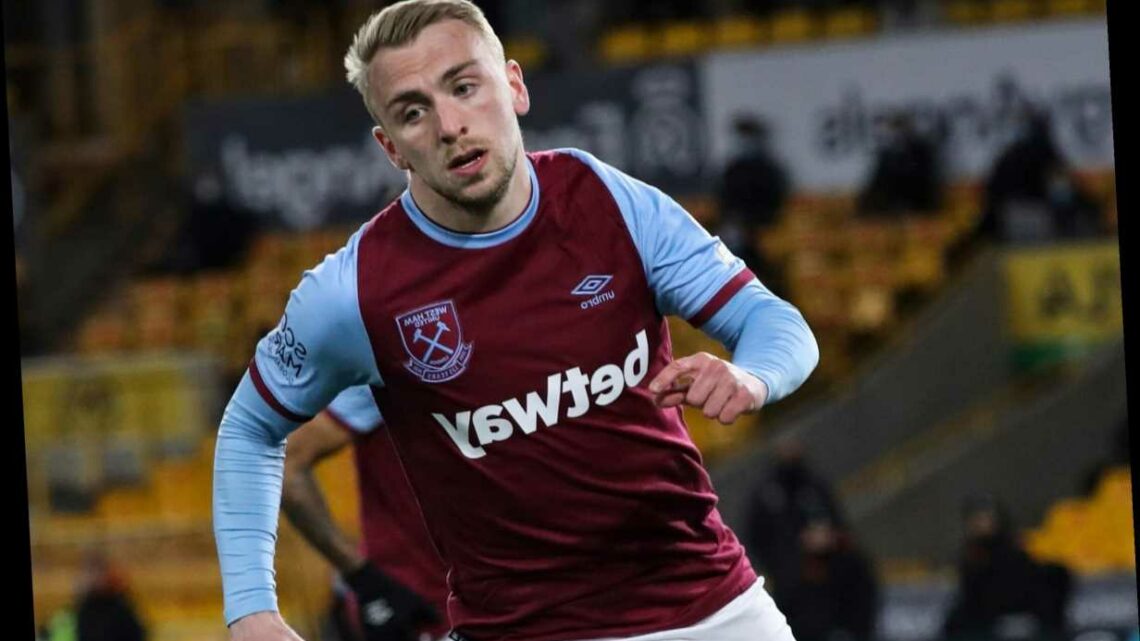 WEST Ham winger Jarrod Bowen has escaped with a warning for a teenage N-word tweet.

Bowen was just 15 at the time and on the books of Hereford Town when he posted the comment in 2012. 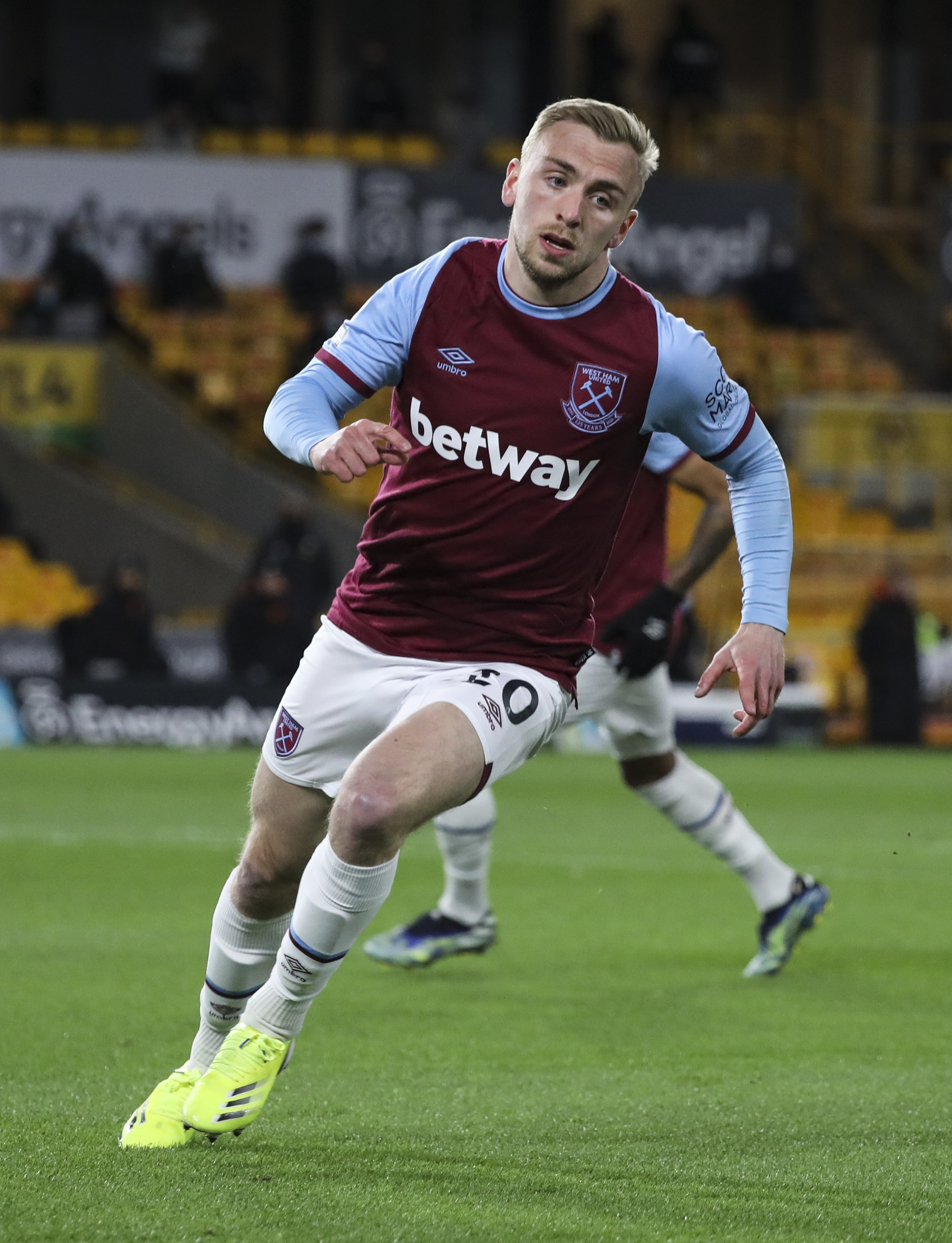 But while previous historic messages have led to fines and bans for players, it was anticipated the fact that he was so young at the time would save him from a suspension.

Disciplinary beaks investigated the incident but agreed that the necessary action was to warn Bowen about his future conduct and order him to complete an FA education course.

Bowen, an £18 million signing from Hull in January last year, promptly apologised after the tweet emerged.

“I wish to apologise unreservedly for the unacceptable content of that post, especially to all connected with West Ham United.

"This is not an example I wish to set and it certainly does not portray the values and principles that I hold.”

West Ham stressed at the time they have a "zero-tolerance approach to any form of discrimination".

They said Bowen understood "the requirements and responsibility upon him" and the matter would be "dealt with internally".

Some previous historic messages from players have led to tougher punishment.

He too apologised, saying he was now a "completely different person".