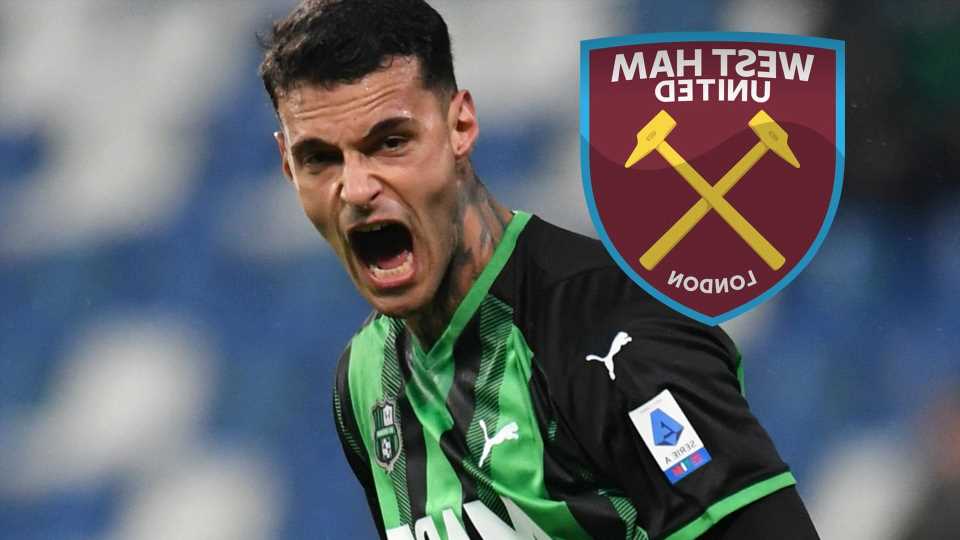 WEST HAM have made a bid of around £35million for Sassuolo striker Gianluca Scamacca.

However, the Italian club are hoping to get at least £43m with the player dubbed the next Zlatan Ibrahimovic. 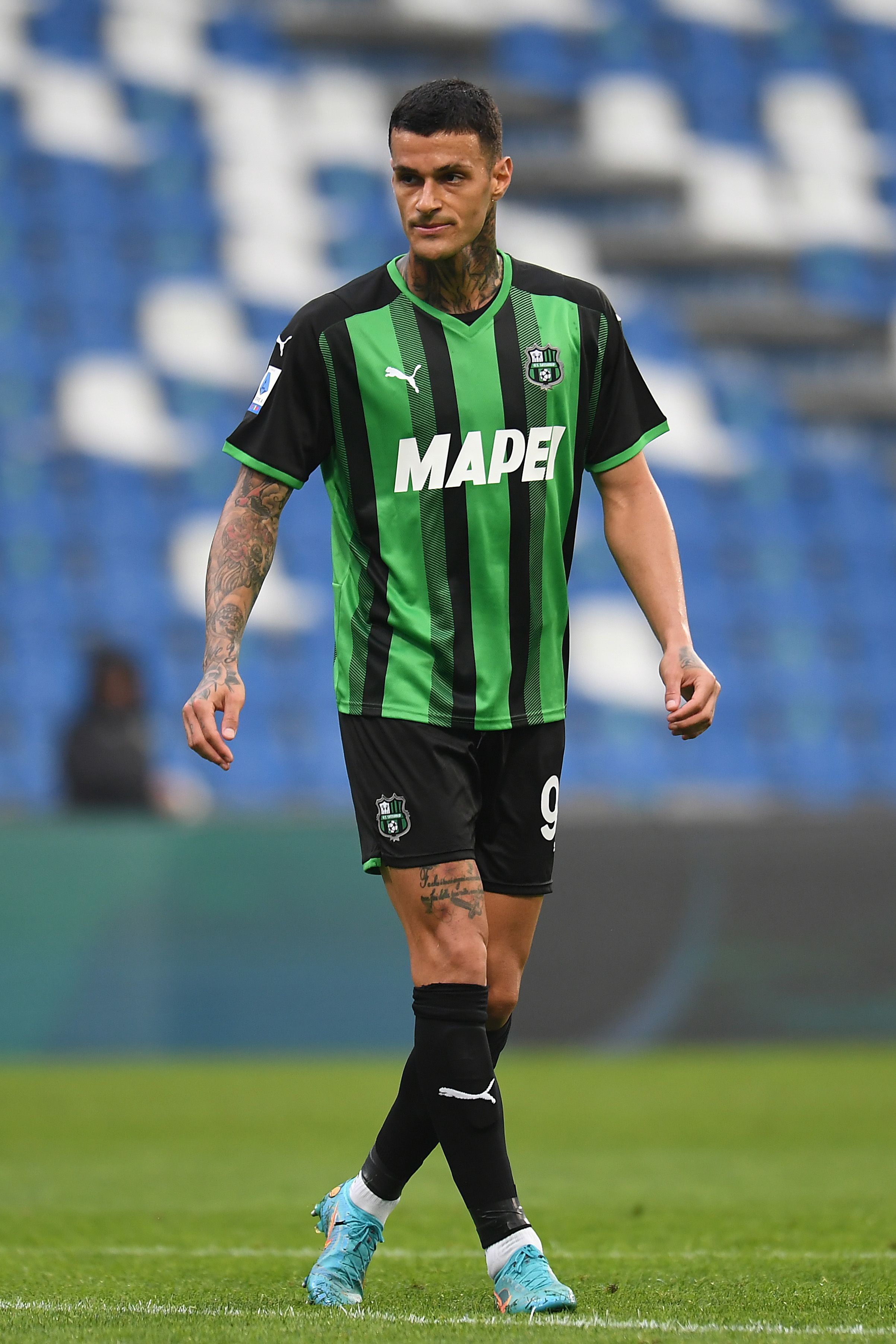 Advanced discussions between Sassuolo and the Hammers ongoing for the 6ft6 forward and a second bid could be made soon.

SunSport also understands that West Ham remain interested in Chelsea’s Armando Broja, however there is a concern he is not available on a permanent deal.

Broja recently returned home from the Blues’ USA pre-season tour, 20, with an ‘injury’ and Thomas Tuchel insists the Albanian is not for sale.

Scamacca, 23, scored 16 goals in 36 Serie A games last season which led to interest from Arsenal for his services.

However, West Ham have stolen a march in the negotiations and are hoping to get a deal over the line in their attempt to provide competition for Michail Antonio.

He is in the perfect mould of a David Moyes striker – physical, quick feet and able to hold the ball off to put in players around him.

SunSport has also exclusively revealed that the Hammers have made a move for Eintracht Frankfurt main man Filip Kostic.

West Ham are looking for cover at left-back and target David Raum appears to be closing in on a move to RB Leipzig.

Kostic was next on the Hammers' list of targets.

The 29-year-old has just a year left on his deal at Frankfurt and could be picked up for a reasonable fee.

Boss Moyes got to lay eyes on Kostic in the flesh during West Ham's Europa League semi-final tie against Frankfurt.

The Hammers lost 3-1 overall and Frankfurt went on to win the final against Rangers in Sevilla on penalties.