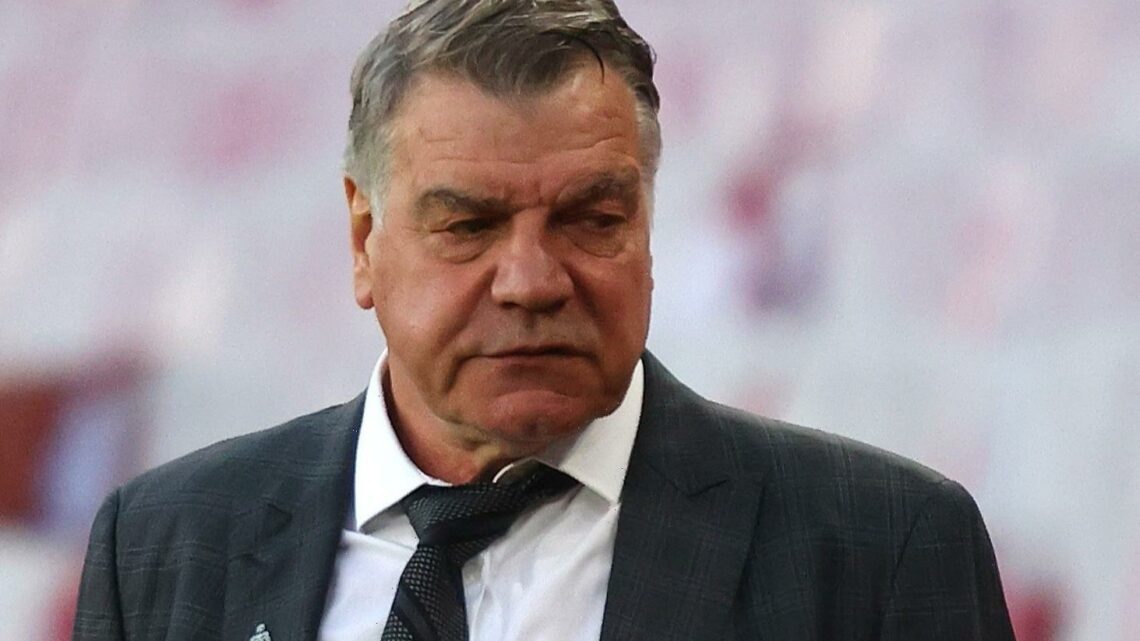 CORAL expect Sam Allardyce to still be managing West Brom on the opening day of the 2021-22 campaign.

Defeat at Arsenal on Sunday confirmed the Baggies will be heading back to the Championship. 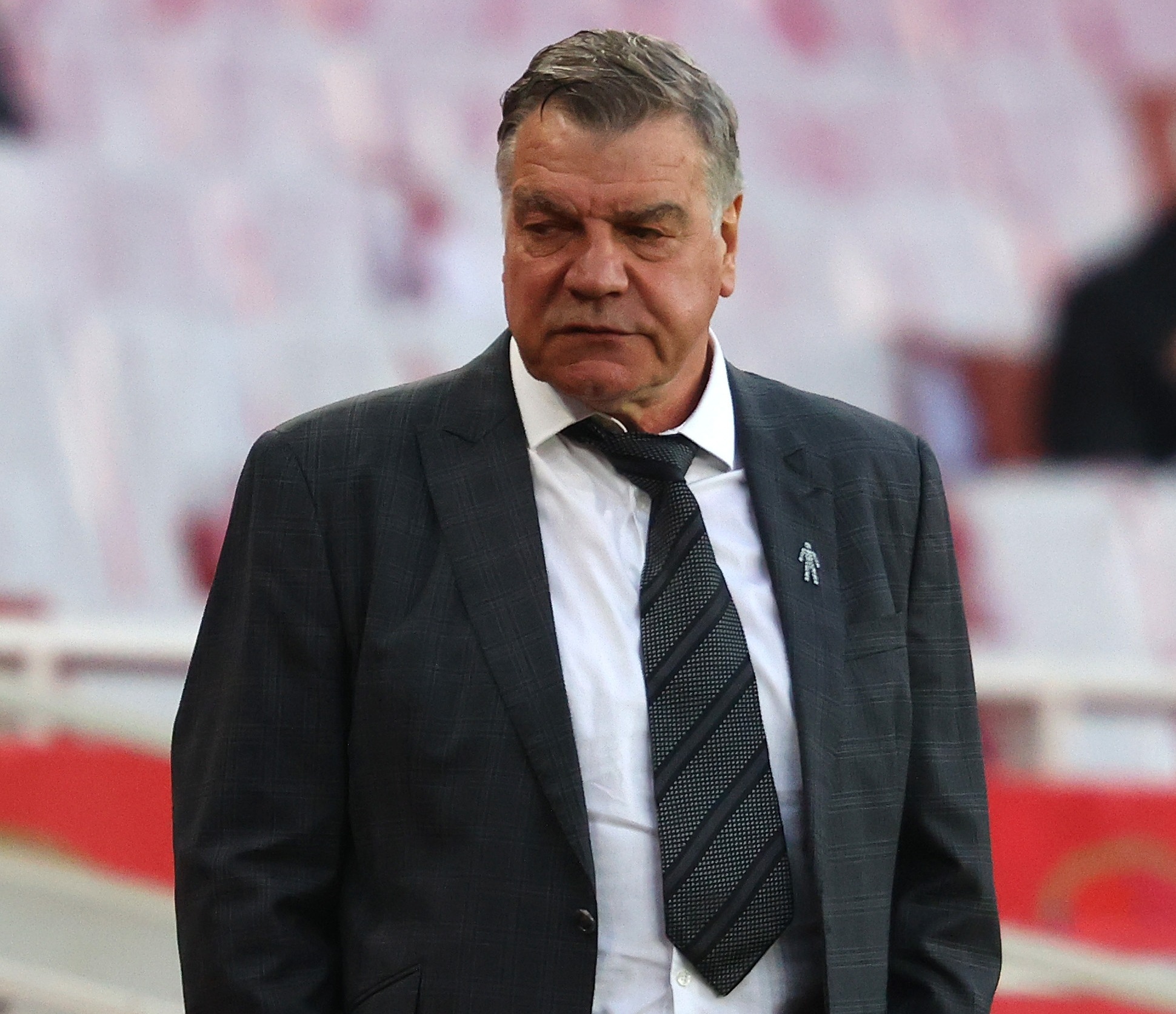 But it's unknown whether 66-year-old Allardyce, who suffered the first relegation of his managerial career, will be in the dugout.

After their 19th loss of the season, Big Sam was quizzed on his plans going forward but said that it was "too early" to consider his future.

He said: "I am not going to answer a question on whether I am staying or going – it will just be a waste of time because I won't be saying.

"It would depend on what is decided when figures are set. At this moment I have no idea what the figures are or aren't.

"At this moment to think about it after the disappointment, it is not a question I am prepared to answer."

He leads the market at odds-on 1/2 to still be at the Hawthorns next season.

Should he leave, there's plenty of potential candidates queuing up for the role with Chris Wilder the second-favourite at 7/2.

The 53-year-old left Sheffield United by mutual consent after almost five years in charge back in March.

But his stock remains high having guided the Blades from League One to the Premier League since his appointment in May 2016.

Lincoln boss Michael Appleton is next at 8/1 with free agent Eddie Howe available at a double-figure 10/1.

Barnsley's Valerien Ismael is also in the running at 10/1 with Slavisa Jokanovic and David Wagner offered at 16/1 and 20/1 respectively.