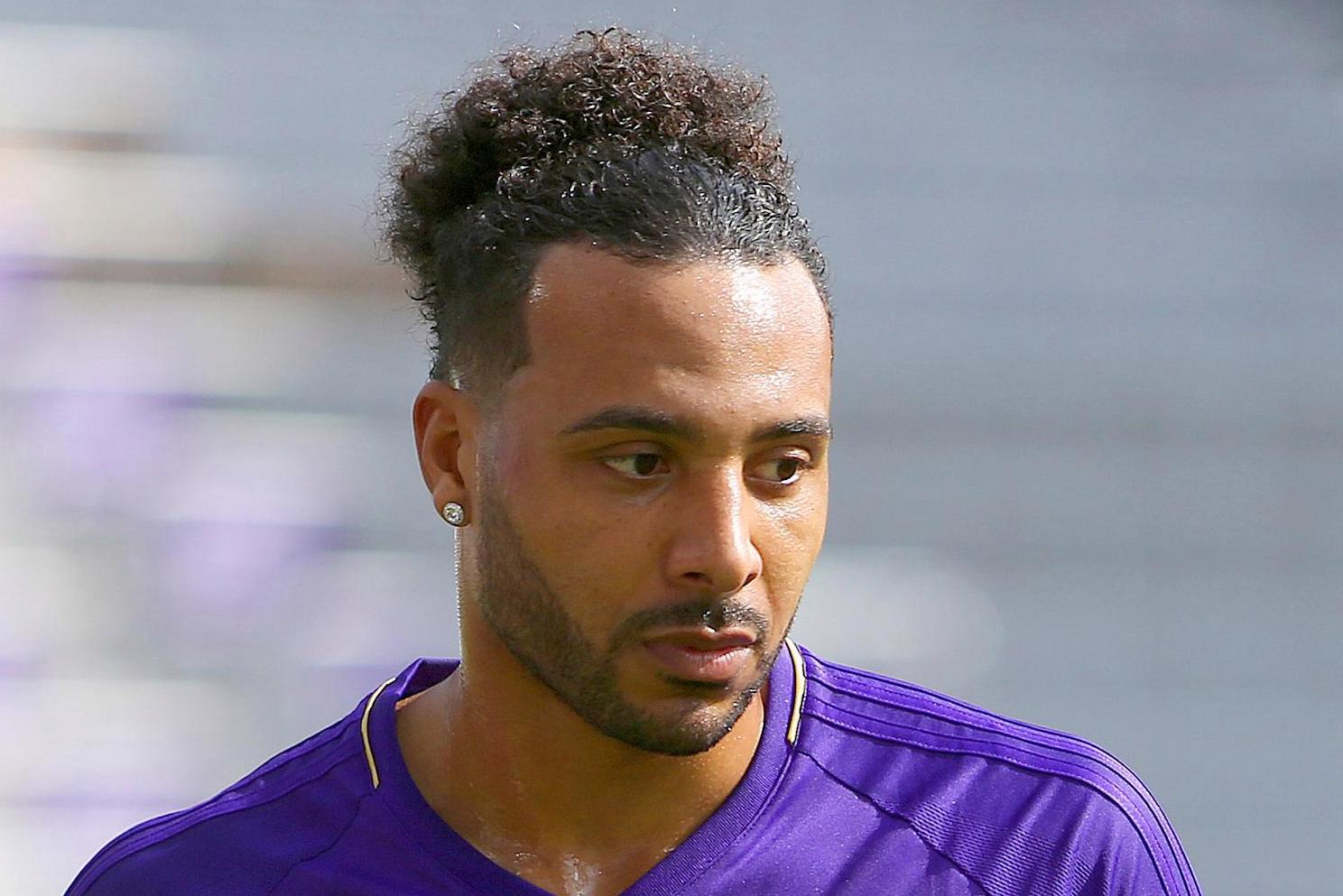 Barnes, 30,  has started training with the Baggies ahead of joining on a free after a long spell in both America and Mexico where he has been fit and successful. 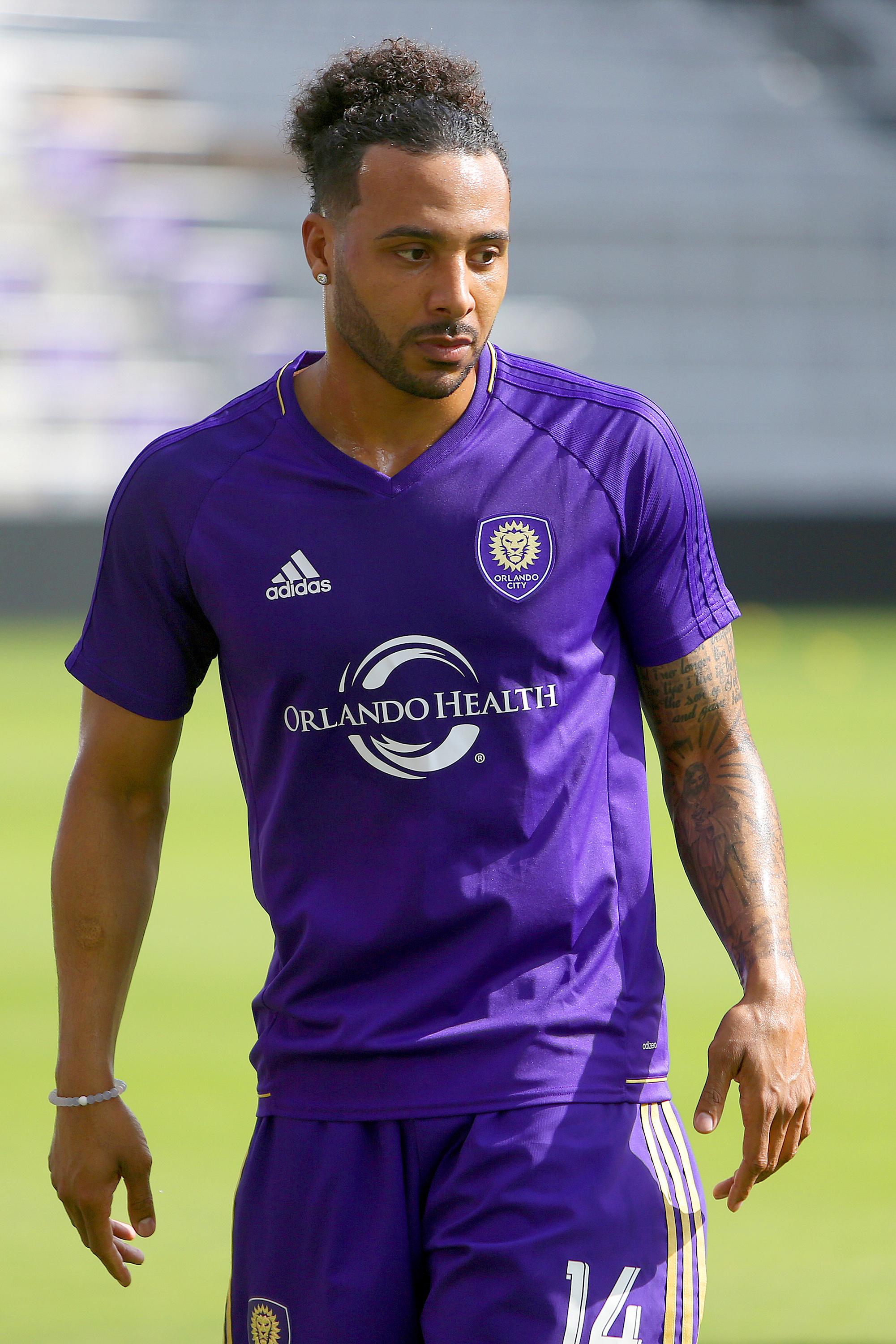 One time boy wonder Barnes was with Albion for a season eight years ago but headed across the Atlantic and starred for Houston Dynamo among other clubs.

Jamaica international Barnes has been looking to return to England and Moore will look at him this week as he looks to strengthen his squad.

Barnes can play as an attacking midfielder or even up front and would have Albion a new addition as they try to bounce back to the Premier League.

Moore is waiting to find out of namesake Harvey Barnes is recalled by Leicester and is likely to be priced out of a buy for Blackburn’s Bradley Dack. 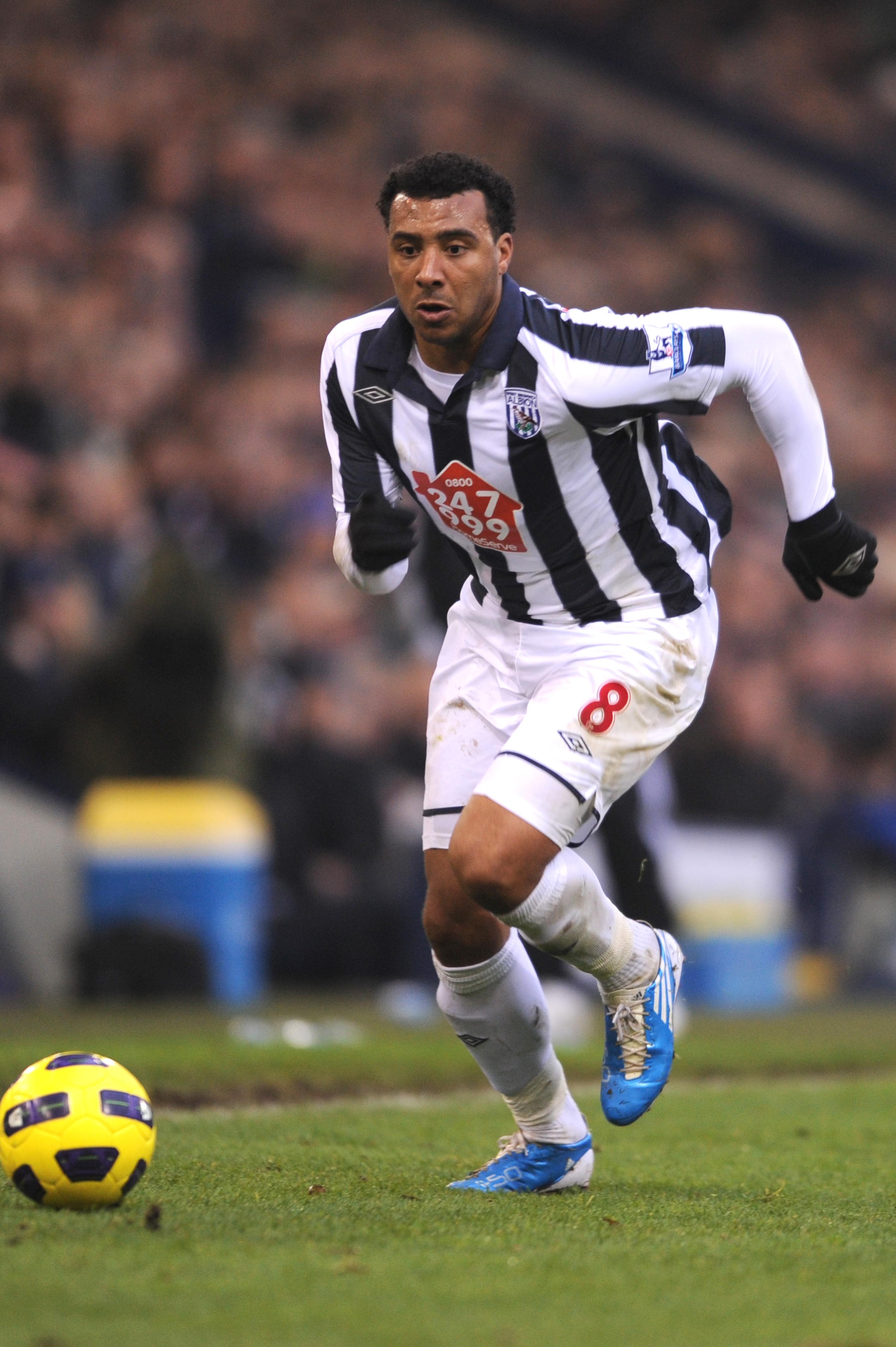 The Jamaican has been once called 'the next Paul Gascogine' and, at the age of 18, helped Derby County secure their Premier League promotion in the 2006/07 season – although got relegated after just one campaign.

After an unsuccessful spell at West Brom, he decided to move across the pond and signed for Houston in 2012.

Barnes played 130 games for the MLS side, scoring 33 goals and assisting further 13.

He also partnered ex-Milan star Kaka in Orlando City SC before moving to the Mexican league in 2017.