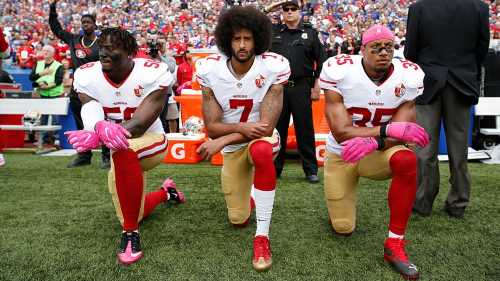 'We were wrong': NFL's Goodell regrets stance on player protests 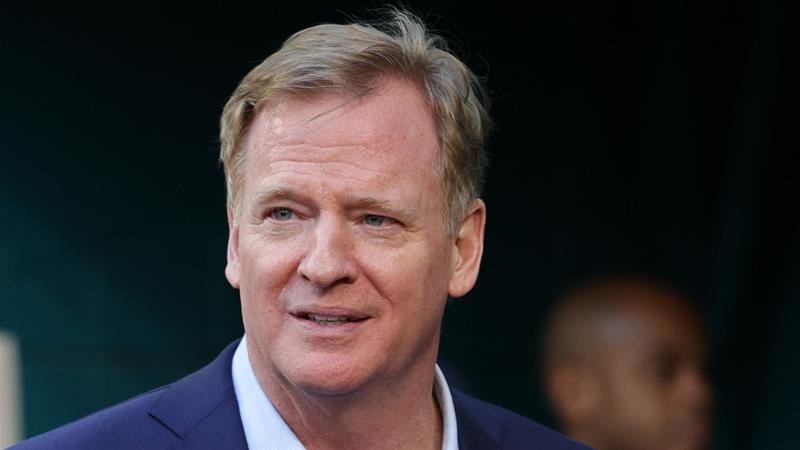 Roger Goodell, the commissioner of the United States’s National Football League (NFL), has said the league made mistakes in not listening to players, in a video denouncing racism in the country amid widespread protests over police brutality against Black people.

“We, the National Football League, admit we were wrong for not listening to NFL players earlier and encourage all to speak out and peacefully protest,” Goodell said in the video published on Friday.

The NFL sent the video out a day after 2018 NFL Most Valuable Player Patrick Mahomes and several of his peers released a video demanding the league condemn racism.

George Floyd’s death has ignited nationwide protests over racial injustice and police brutality, issues former San Francisco 49ers quarterback Colin Kaepernick began speaking out against in 2016 when he started taking a knee during the national anthem.

Kaepernick, who in 2013 led the Niners to the Super Bowl but lost to the Baltimore Ravens, has since gone unsigned by any NFL team.

“Protests around the country are emblematic of the centuries of silence, inequality and oppression of Black players, coaches, fans and staff,” said Goodell. “I will be reaching out to players who have raised their voices and others on how we can improve.” 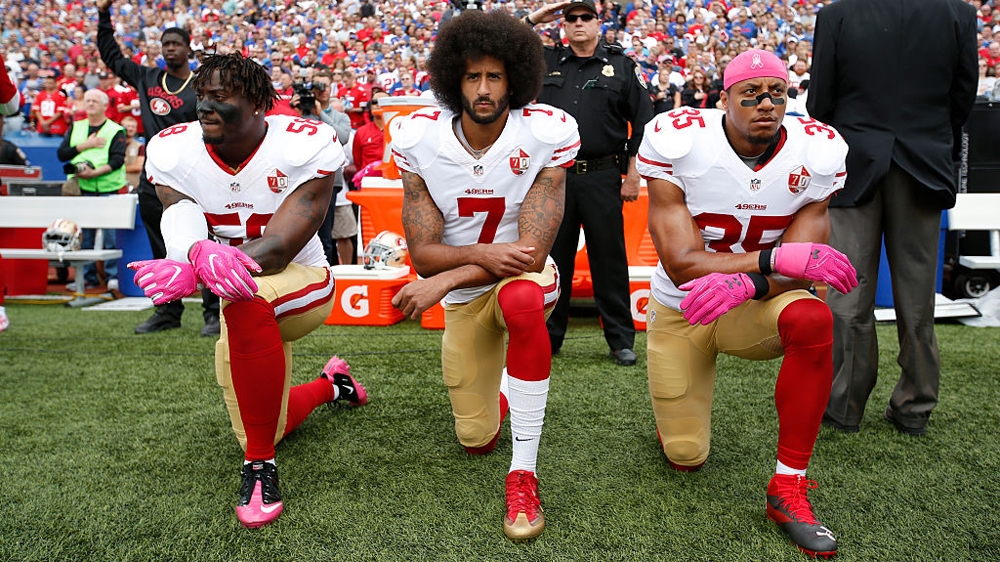 “He’s responding to what players have said, not to the player who started it all, Colin Kaepernick. Rodger Goodell is afraid that the same protests that have gripped our cities across America would grip NFL stadiums when NFL season begins,” said Pope.

If Goodell was really sincere, about his apology he should “ask all 32-member team owners at the National Football League to issue a written apology to Colin Kaepernick” and give the former quarterback a job, said Pope. 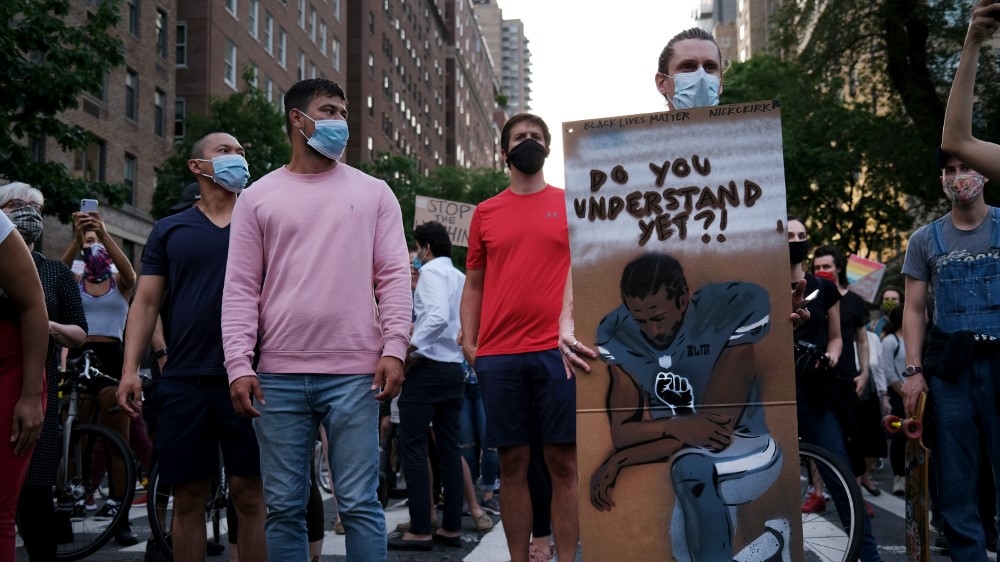 A total of 18 NFL players participated in the 71-second video released on Thursday called Stronger Together.

Michael Thomas, the star receiver of the New Orleans Saints, opened the video by saying, “It’s been 10 days since George Floyd was brutally murdered,” before players later took turns saying, “What if I was George Floyd?”

The NFL’s social-justice troubles reached a peak early in the 2017 season when US President Donald Trump called for owners to get any “son of a bitch” off the field who did not stand for the anthem.

Earlier on Friday, Trump again renewed his call for an end to kneeling protests during the national anthem.

“We should be standing up straight and tall, ideally with a salute, or a hand on heart,” Trump wrote on Twitter. “There are other things you can protest, but not our Great American Flag – NO KNEELING!”

The statement was a response to quarterback Drew Brees, who apologised this week for equating the kneeling protest with disrespecting the US flag.

The league also faced criticism earlier this year when just one of five head coaching vacancies went to a non-white candidate in the most recent hiring cycle, and last month the NFL introduced rules designed to boost racial diversity among coaching staff. 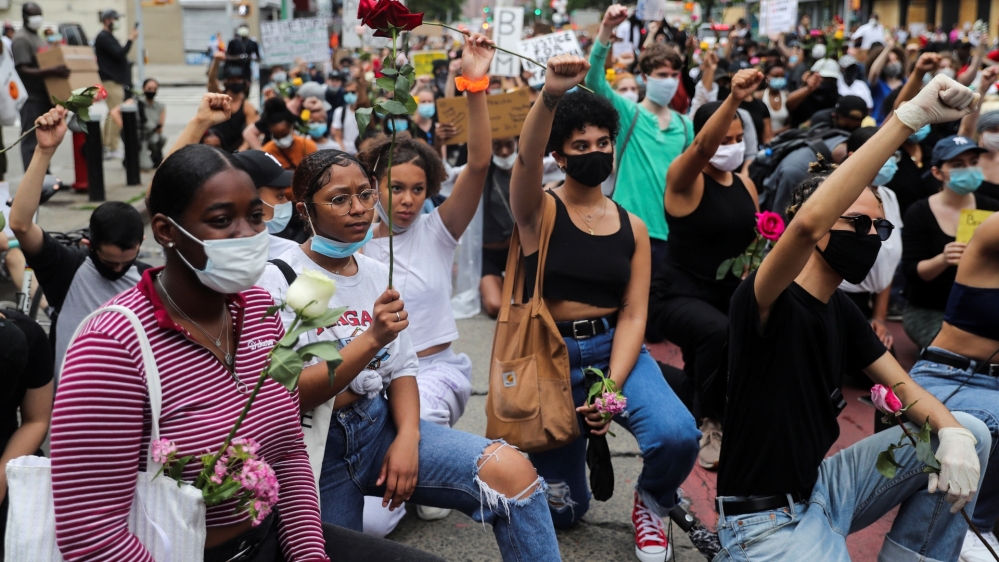 Chelsea to sell 11 stars this summer in huge clearout to fund transfers, including exits for Pedro, Jorginho and Barkley – The Sun
World News