Home » Sport » We need to prepare for internet of the future. Here’s how Congress can help. 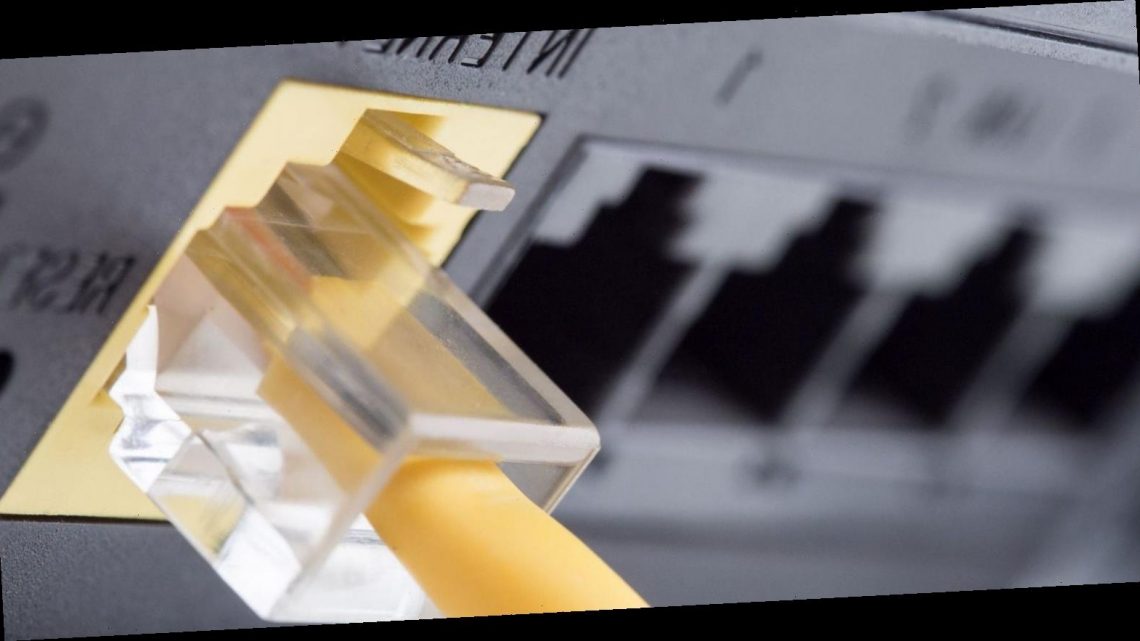 We need to prepare for internet of the future. Here’s how Congress can help.

You have probably seen an error 508 message on the internet. When browsing a website or clicking a link, these 508 messages pop up when you cannot get where you want to go.

It seems Congress hits an error 508 message every time it tries to address net neutrality. Common-sense proposals for a compromise on net neutrality to protect Americans are met with fear mongering, political rhetoric and demands for ideological purity — on both sides of the aisle.

The DC Circuit Court’s recent decision to uphold the FCC’s 2018 rollback of net neutrality rules is the most recent example of a process that results in uncertainty, confusion and more litigation. Meanwhile, Americans just want and expect a government that’s watching out for their interests and protecting both their privacy and freedom.

As senators from different parties and different parts of the country, we think Americans deserve certainty and fair treatment. We have created a working group to address the internet’s most pressing policy challenges. We hope to encourage a fact-based, bipartisan dialogue and develop a compromise that will finally resolve this infinite loop on net neutrality.

Congress needs to develop a compromise that will finally resolve the infinite loop on net neutrality. (Photo: Getty Images)

There is more agreement on this issue than you might guess. Most people believe telecommunications proposals should protect consumers, increase transparency, promote broader access to internet services, and ensure internet providers treat content from different sources fairly, all while spurring innovation and investment. We have started with these principles as the base for our work.

Because Congress chose to spend time fighting rather than fixing this challenge, the FCC attempted to use outdated rules from the Communications Act of 1934 to regulate the internet. These laws do not work with our 21st century digital technology and did not benefit consumers when applied to today’s internet.

For example, the 2015 FCC rules unfortunately increased costs for Americans and American businesses. In fact, investment in broadband actually decreased by $4 billion in the year after these rules went into effect — a bad sign when the rest of the economy was growing at the same time.

In 2018, the FCC changed its rules again. While many were worried these changes would hurt Americans’ access to the internet, more Americans have been connected to fiber and investment has increased. Still, there is a lot of room for improvement.

Talking it out: Learning to discuss complicated issues ahead of the election

We want to hear from you: Be a part of the solution to finding solutions. Tell us here

Americans know more about the opportunities and challenges provided by the internet than we did in 1996, and they expect meaningful protections and deserve to know how internet providers are operating. Providers also need clear rules that promote future investment and prevent blocking, throttling and paid prioritization of lawful Internet traffic.

These goals require concrete laws that set the rules of the internet road, and that fit the innovative world we live in today. We believe this legislation should empower consumers and foster market transparency, choice and innovation.

Step back from partisanship

We cannot yet imagine the next-generation internet products and services that will come to market in America’s future. But as innovation continues to leap forward, the dynamic and creative nature of the internet should be encouraged, not inhibited by regulations. The internet is one of the greatest forces for entrepreneurship in history. We need to update it with a framework for the future.

We urge our colleagues in Congress, as well as all the stakeholders who have contributed to this national discussion, to step away from partisan corners or entrenched positions and join our working group’s goal of a bipartisan path forward.

Imagine the benefits for all Americans if both parties can come together, fix this challenge and break the endless error 508 loop.

Sen. Roger Wicker is is a Republican from Mississippi and Sen. Kyrsten Sinema is a Democrat from Arizona.

You can read diverse opinions from our Board of Contributors and other writers on the Opinion front page, on Twitter @usatodayopinion and in our daily Opinion newsletter. To respond to a column, submit a comment to [email protected]