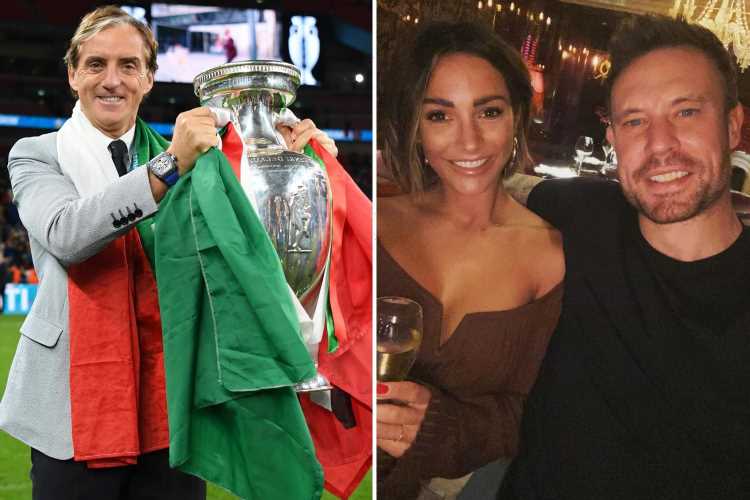 FORMER England and Manchester City star Wayne Bridge says the Three Lions’ Euro 2020 defeat to Italy hurt him more than most – because he HATES Roberto Mancini.

The 40-year-old moved to the Etihad in 2009 at the same time as the now Azzurri boss took charge of the Cityzens. 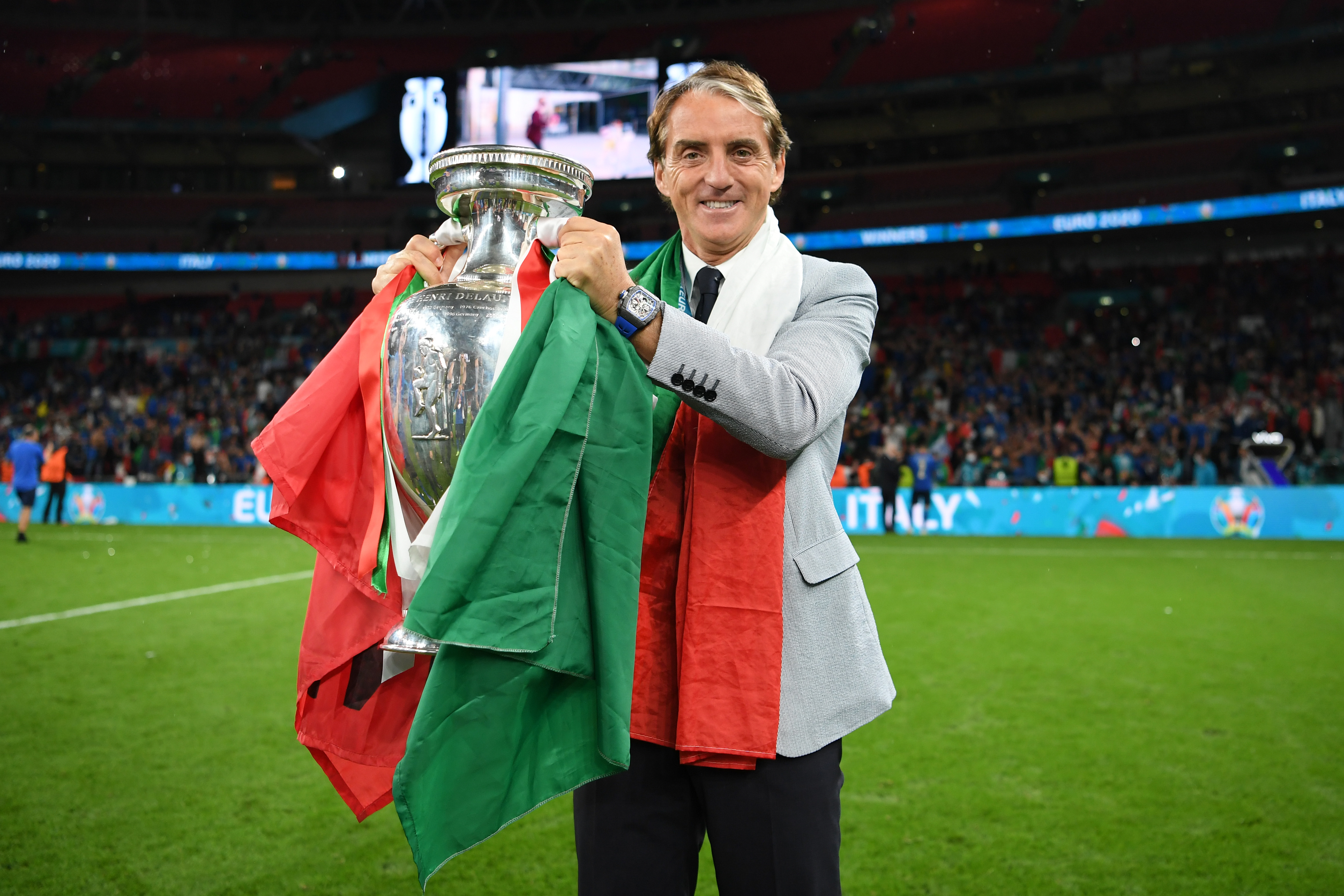 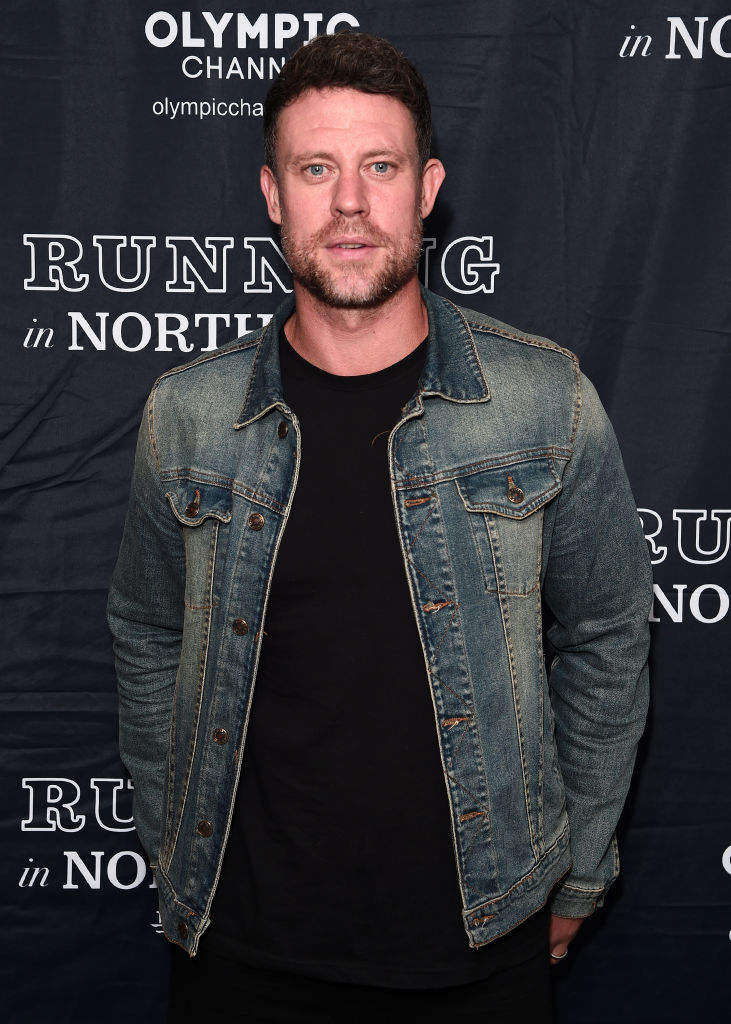 After initially featuring regularly at left-back, he was soon out-of-favour and was shipped out to West Ham, Sunderland and then Brighton before he eventually left City permanently for Reading in 2013.

Bridge, who won 36 caps for England, watched on with the rest of the nation last Sunday as Mancini’s Italy were crowned European Championship winners after beating Gareth Southgate’s men in a penalty shootout.

And he has admitted to bettingexpert’s The Big Stage that seeing his former manager lift the trophy left a bitter taste.

Bridge said: “It really hurt me because I hate Mancini, everyone knows I have no love for him.

“I wouldn’t say he’s the worst I’ve had, but tactically he isn’t that great. What he did was good, which hurts to stay.

“Not only was my family cheering for England, they were cheering that Mancini was losing, so it hurt us even more. I never really got him as a manager.

“All credit to what he did at Manchester City when winning the league, so City fans will love him, but if you look at the players and the squad that he had, that’s what won it, not him as a manager.”

Bridge added: “I fell out with him. I was there for a few months and we got on well but I didn’t enjoy training at all.

“[Craig] Bellamy was trying to ask a question ‘what happens if this happens in a game’, and Mancini would say ‘shut up, be quiet’ and in the end he sent him home and he wouldn’t have him back at training. 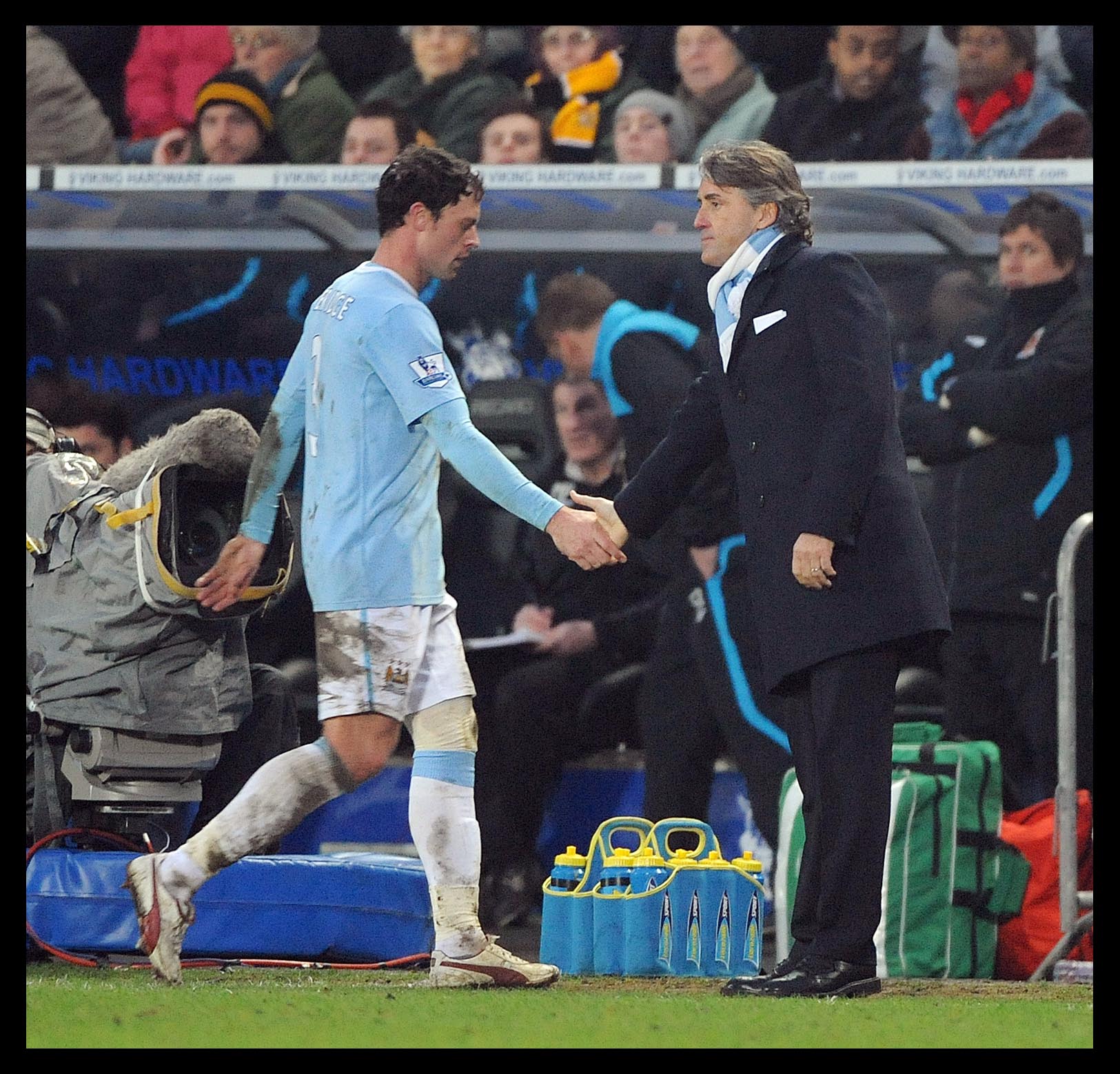 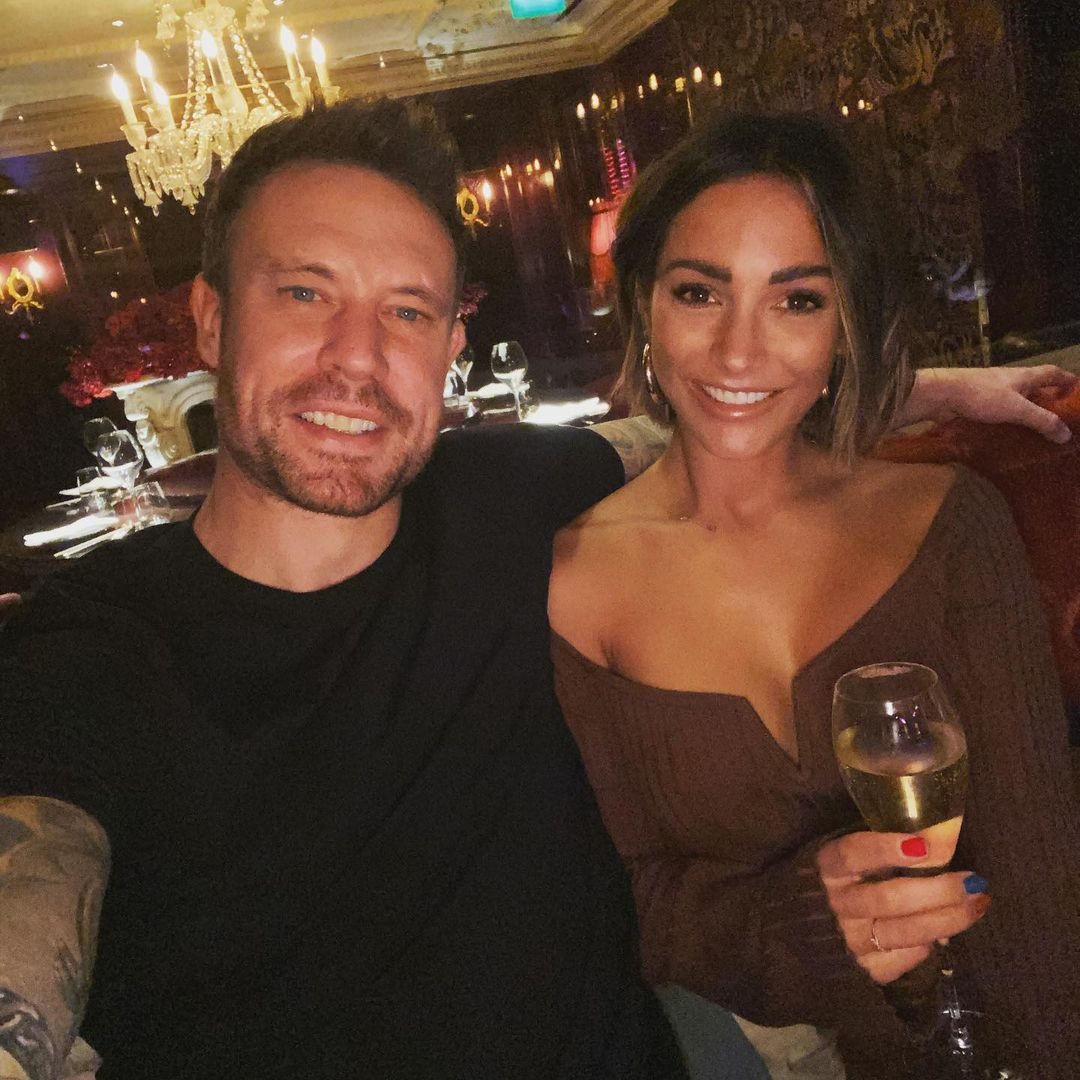 Who was the youngest President?