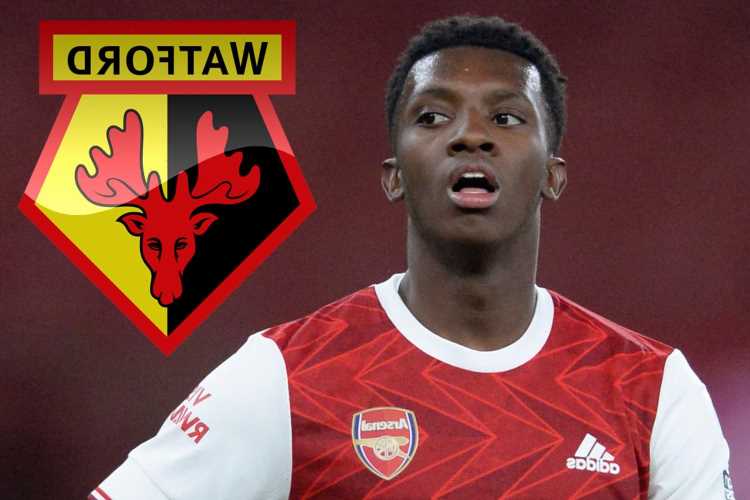 PROMOTED Watford want to sign Arsenal striker Eddie Nketiah ahead of their Premier League return, according to reports.

The Gunners will reportedly demand £15million for the England youth international, who has a year left on his Emirates contract. 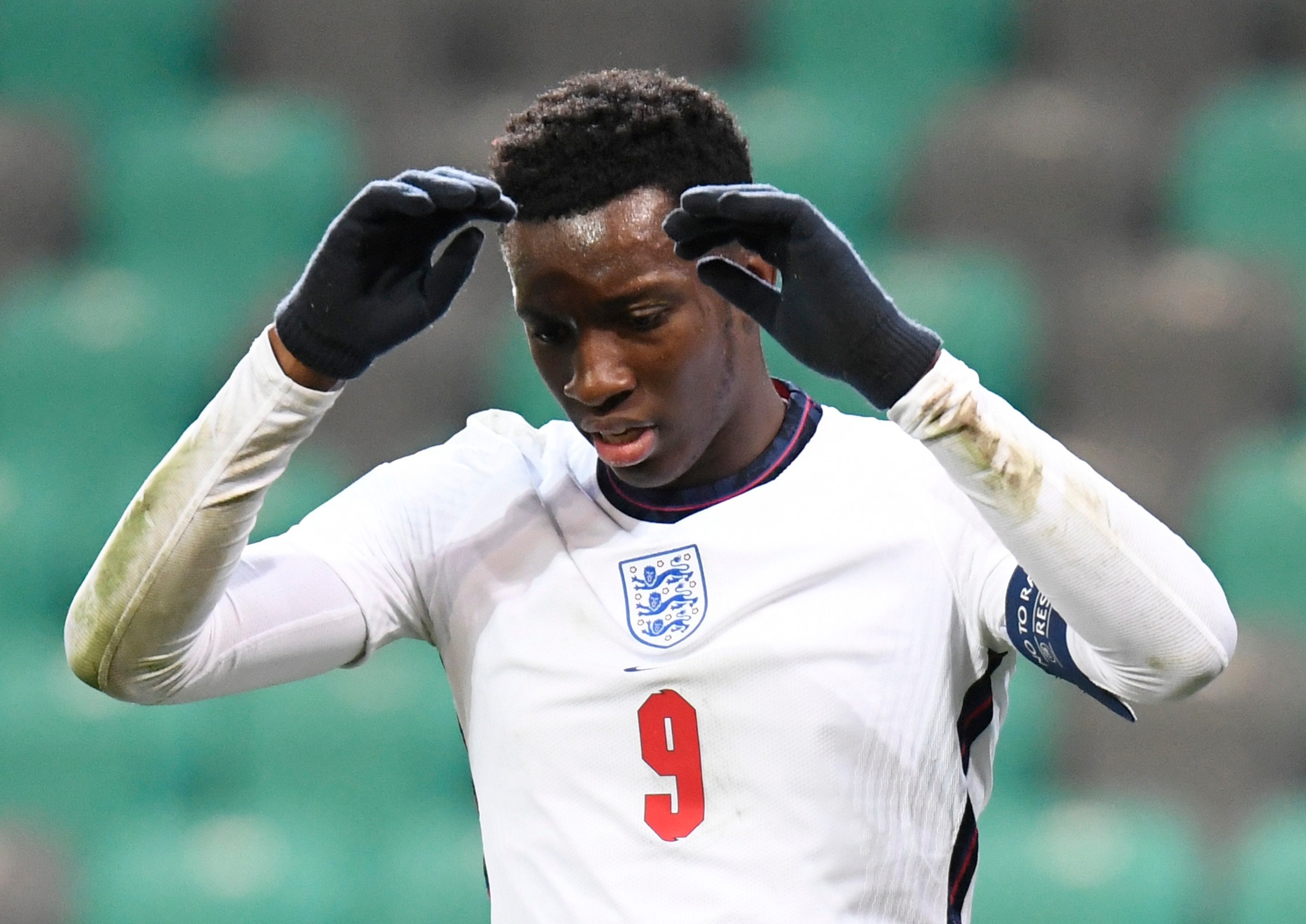 According to the Mirror, Arsenal are looking to cash in on Nketiah before his contract expires – and Watford are willing to make a bid.

The forward has shown plenty of promise since making his debut under former Gunners manager Arsene Wenger in September 2017.

But he's failed to climb the pecking order under current boss Mikel Arteta, spending time on loan at Leeds United during their promotion-winning campaign in 2019-20.

Nketiah has made 29 appearances in all competitions this season – many off the bench – scoring six goals.

It is unclear the whether the talented youngster will sign a contract extension at this stage and the recent report casts further doubt over his Arsenal future.

Watford are back in the Premier League after finishing second in the Championship, returning to the top flight after just one year away.

Xisco Munoz's side are in need of more fire power up front after they managed just 63 league goals this term, far less than champions Norwich (75) and play-off winners Brentford (79).

The Hornets had a similar problem when they were relegated from the Premier League in 2019-20, hitting the back of the net only 36 times.

Watford have already swooped to sign Middlesbrough striker Ashley Fletcher, who will join the club when his contract expires next month.

And they've been linked with former player and Inter Milan star Ashley Young, who hasn't starred at Vicarage Road since the Hornets were relegated from the top flight 14 YEARS ago under Aidy Boothroyd.