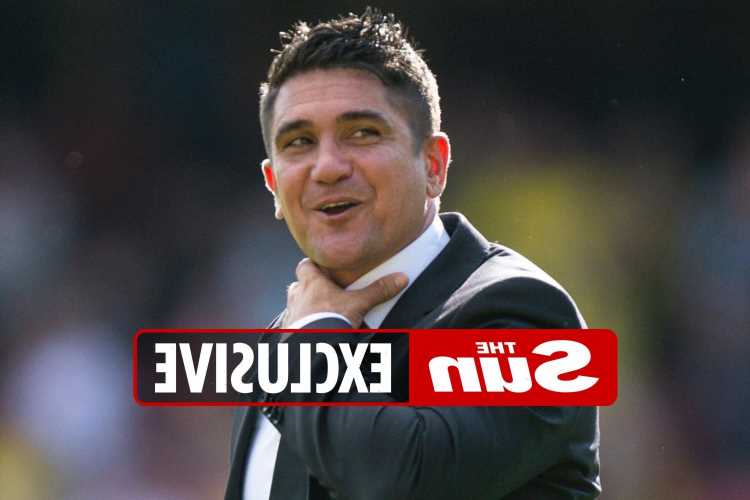 The 19-year-old Hitchin Town right-back featured for the Premier League club in pre-season friendlies against his former club Arsenal and Brentford. 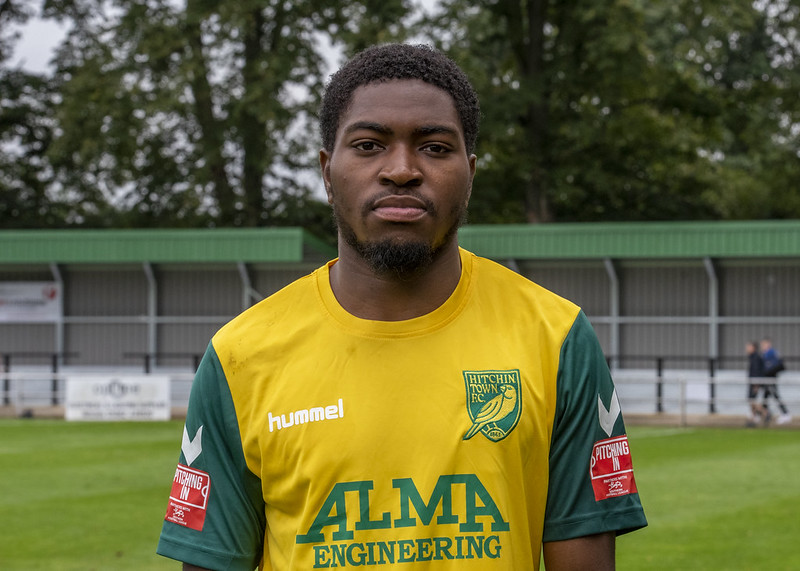 He also started for the Hornets in their final summer warm-up up game – a 1-1 with Stevenage – in a back-four featuring Craig Cathcart and William Troost-Ekong in the centre and new signing Danny Rose at left back.

It was a game in which Xisco named an experimental side featuring trialists alongside established stars including Troy Deeney, and powerful defender Okoye impressed before he was substituted late on.

Okoye is available without a fee and is currently on trial at the Vicarage Road club, who were promoted from the Championship last season.

He underlined his potential to Xisco when he played for Hitchin against a Watford Under-23s side in mid-July.

Hertfordshire-based Hitchin play in the Southern League and signed Okoye from fellow eighth-tier side Wingate & Finchley in October 2020.

A move to the Premier League would conclude a whirlwind year for Okoye, who was part of Wingate's Under-23s set-up last winter. 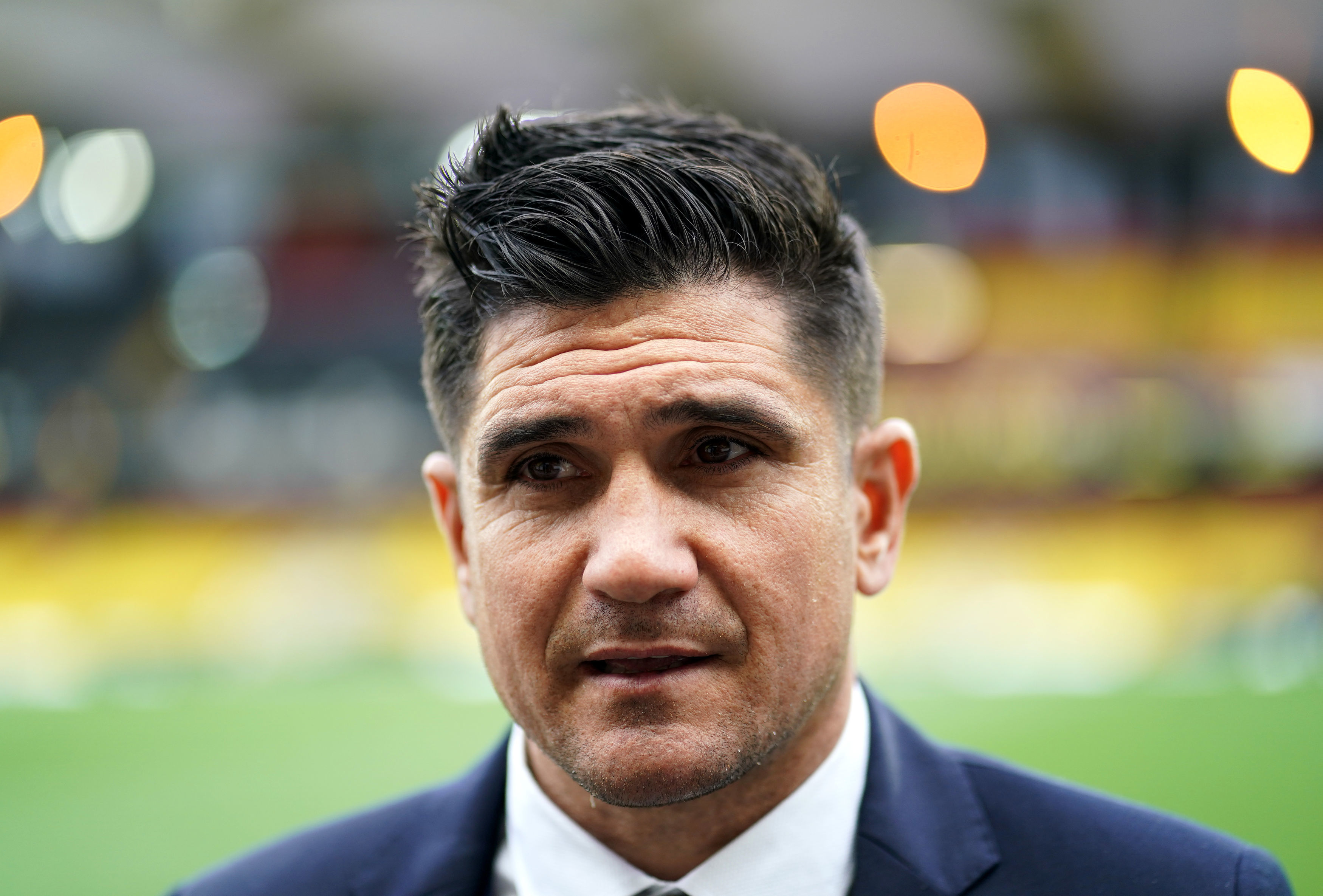 A source close to the England-born teenager, who was with Arsenal for six years until he was released in January 2018, said: “Samuel is a no-nonsense defender, with great passing range.

“He has an aggressive, combatant defensive style and is quick and dominant in the air.

“He is technically sound as you would come to expect from someone who has been with Arsenal as a schoolboy.

"He is versatile and can play with both feet, but is predominantly right-footed."

Tiffany solicits help of Beyoncé and Jay-Z to draw younger buyers – will it backfire?
World News