WATFORD have ditched the legendary Z Cars theme for the players walk-on in favour of an Elton John classic.

Before Tuesday night's home game against Arsenal, the music blaring out over the speakers was "I'm Still Standing" by the club's former owner. 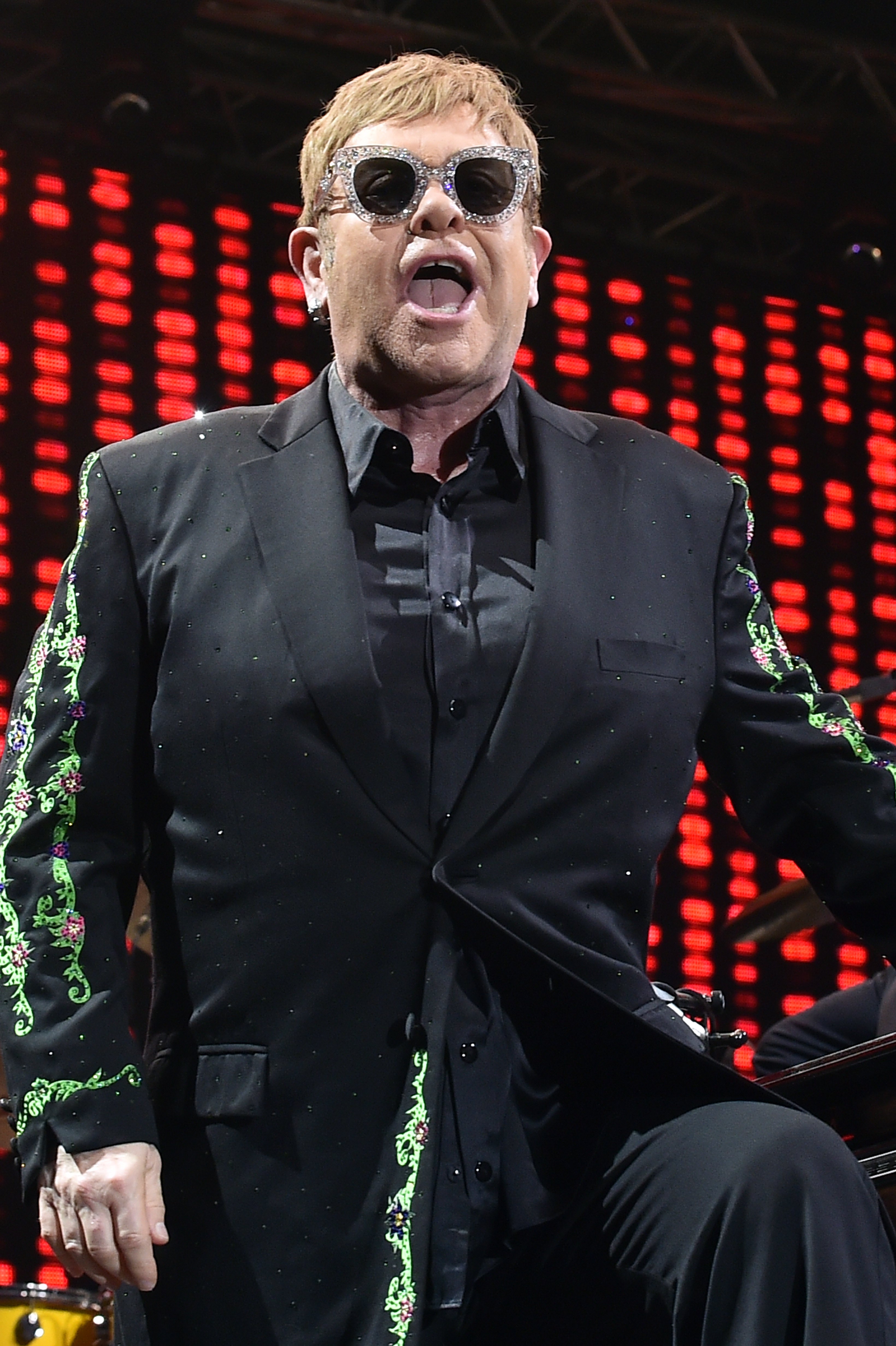 An announcement was read over the club's PA system that said: "We’re just about ready to welcome the teams and we’ll be doing so from now on to an Elton John song – chosen by Sir Elton himself having been offered the chance by the club – to mark an historic moment in the Hornets’ history.

"So listen out for the distinctive intro, as Z Cars gives way to an Elton classic."

The music mogul became the club's chairman and director in 1976.

He stepped down as majority shareholder in 2002, although he is still a shareholder and club president.

It's not known whether the change was just for that game or permanent.

Z Cars, the theme from the classic police drama series, has been the walk-on music since 1964.

And the switch in music didn't exactly have the desire good luck effect for the Hornets.

With only ten minutes on the clock Watford's usually dependable keeper Ben Foster had a mare when he was caught in possession by Pierre-Emerick Aubameyang for 1-0.

Then just a minute later Watford were down to ten men when skipper Troy Deeney was shown a straight red for a forearm into the face of Gunners midfielder Lucas Torreira.

In fairness the hosts battled right until the very end and could have even been good value for a point had Adam Masina's 30-yard rocket not crash off the bar.

Z Cars is also played by Everton to welcome their players onto the pitch for games. 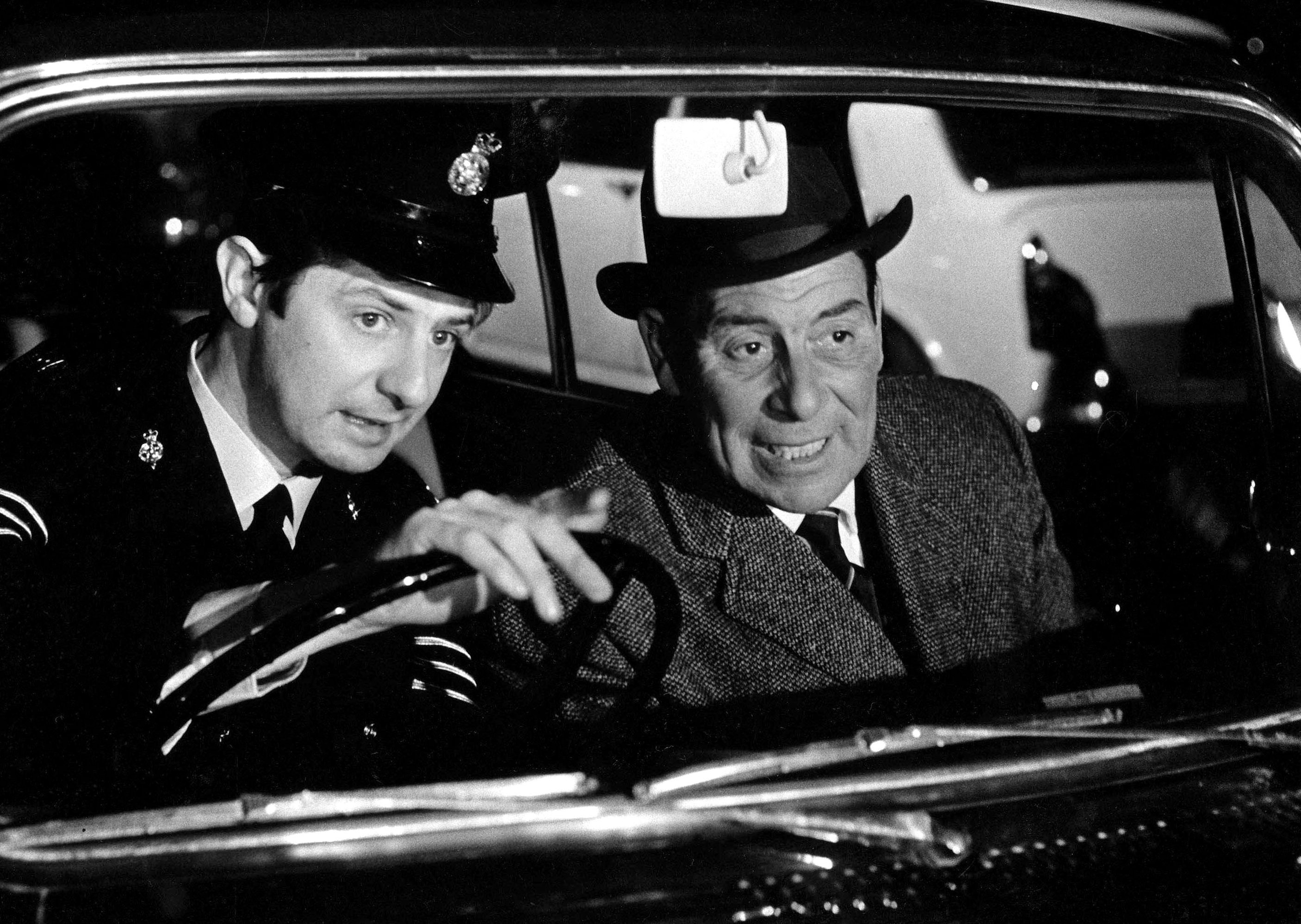 Girl, 6, Is Killed Along with Mom and Grandmother Before Suspect Allegedly Confessed on Facebook
World News