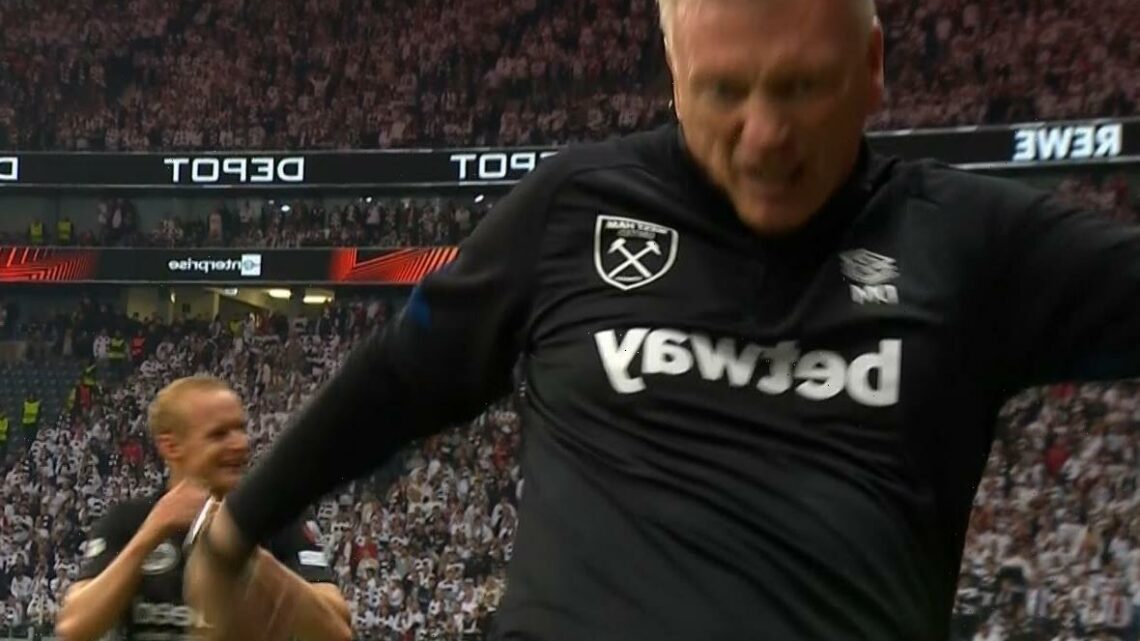 DAVID MOYES was sent off for booting the ball at an Eintracht Frankfurt BALLBOY in West Ham's Europa League defeat last night.

The frustrated Hammers boss took issue with the German side's time wasting towards the end of the semi-final second leg defeat. 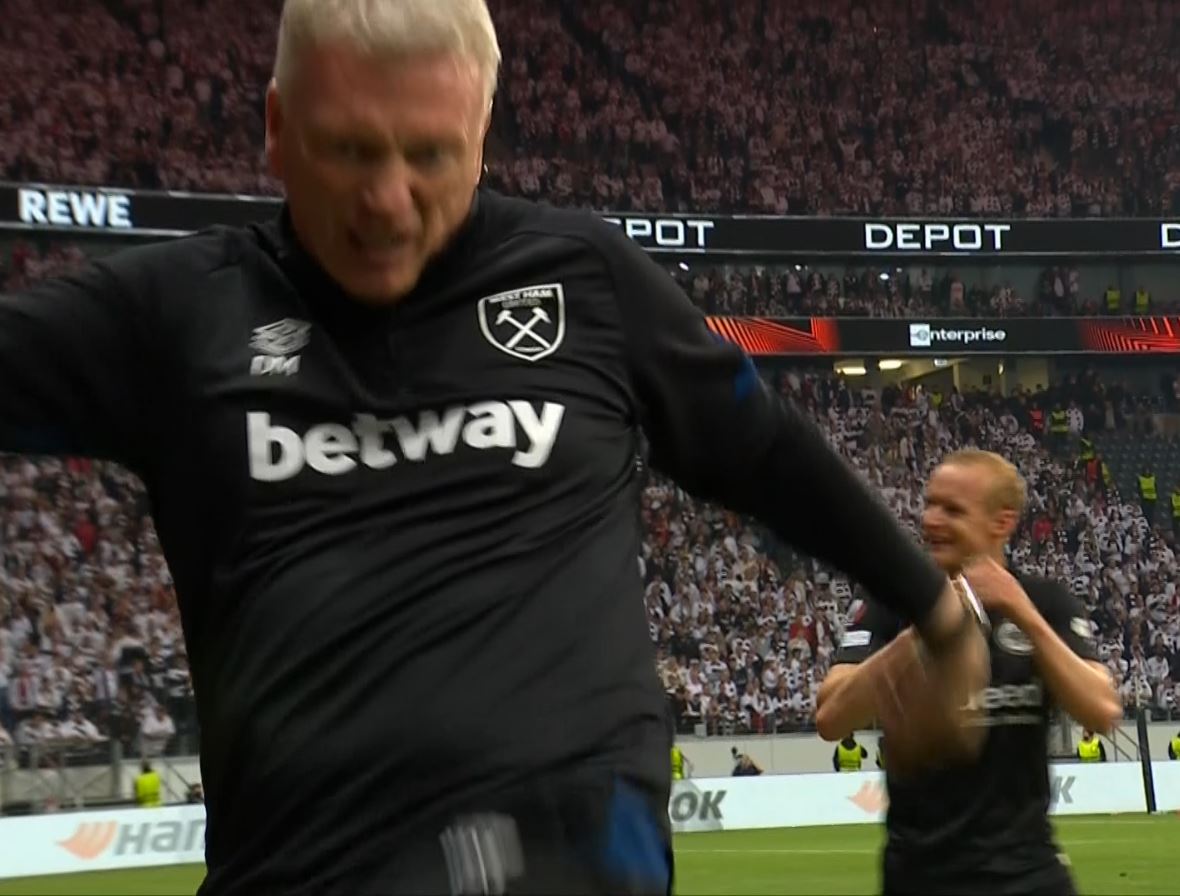 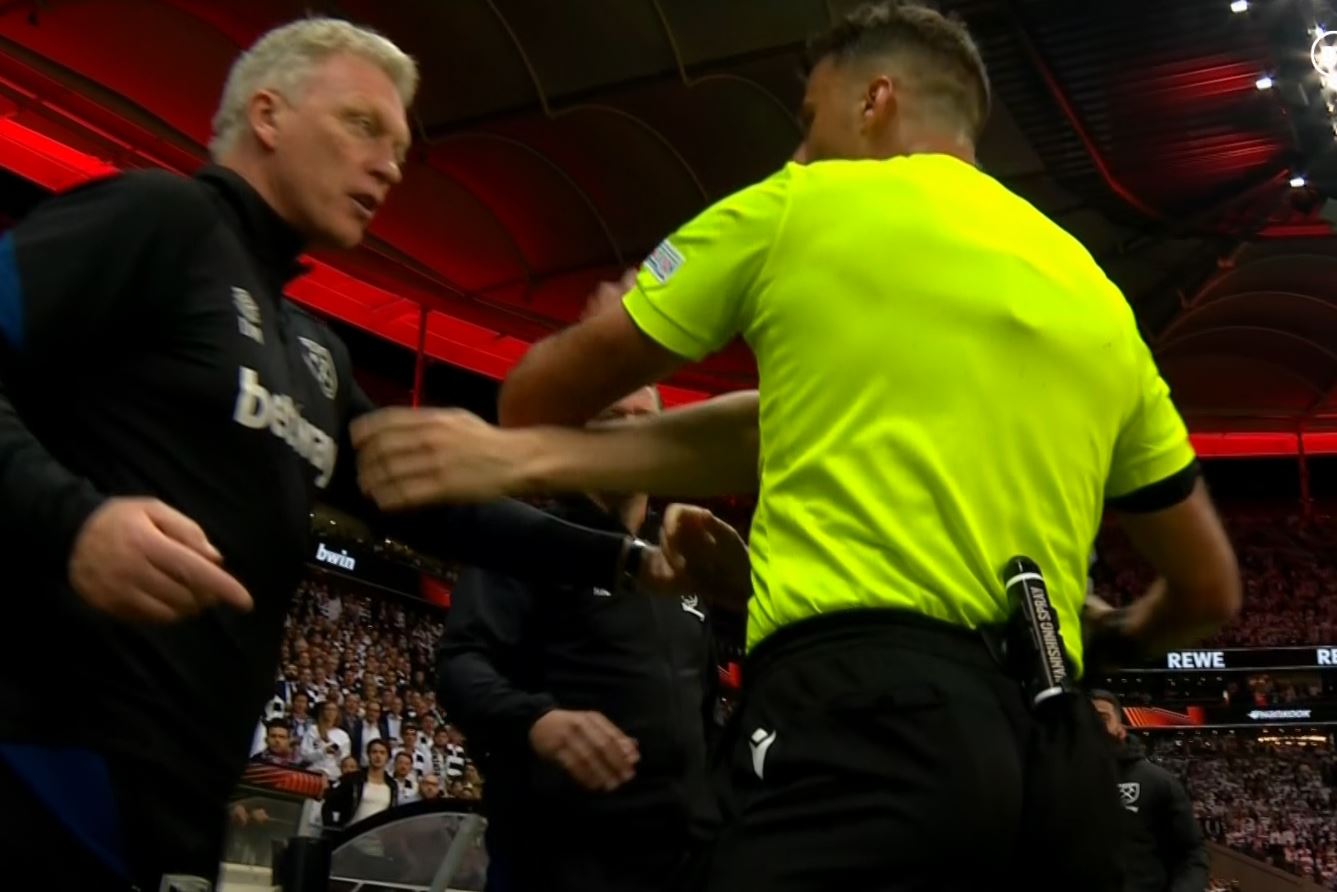 With his side 3-1 down on aggregate with just 13 minutes to play, the Scot asked the Frankfurt bench for the ball.

After it was rolled towards his feet by a ballboy, Moyes angrily booted it straight back at him and was then shown a red card by referee Jesus Gil Manzano.

Moyes, 59, said: “I kicked the ball back at the ballboy so I apologise for that, but he did throw it at me very slowly.” 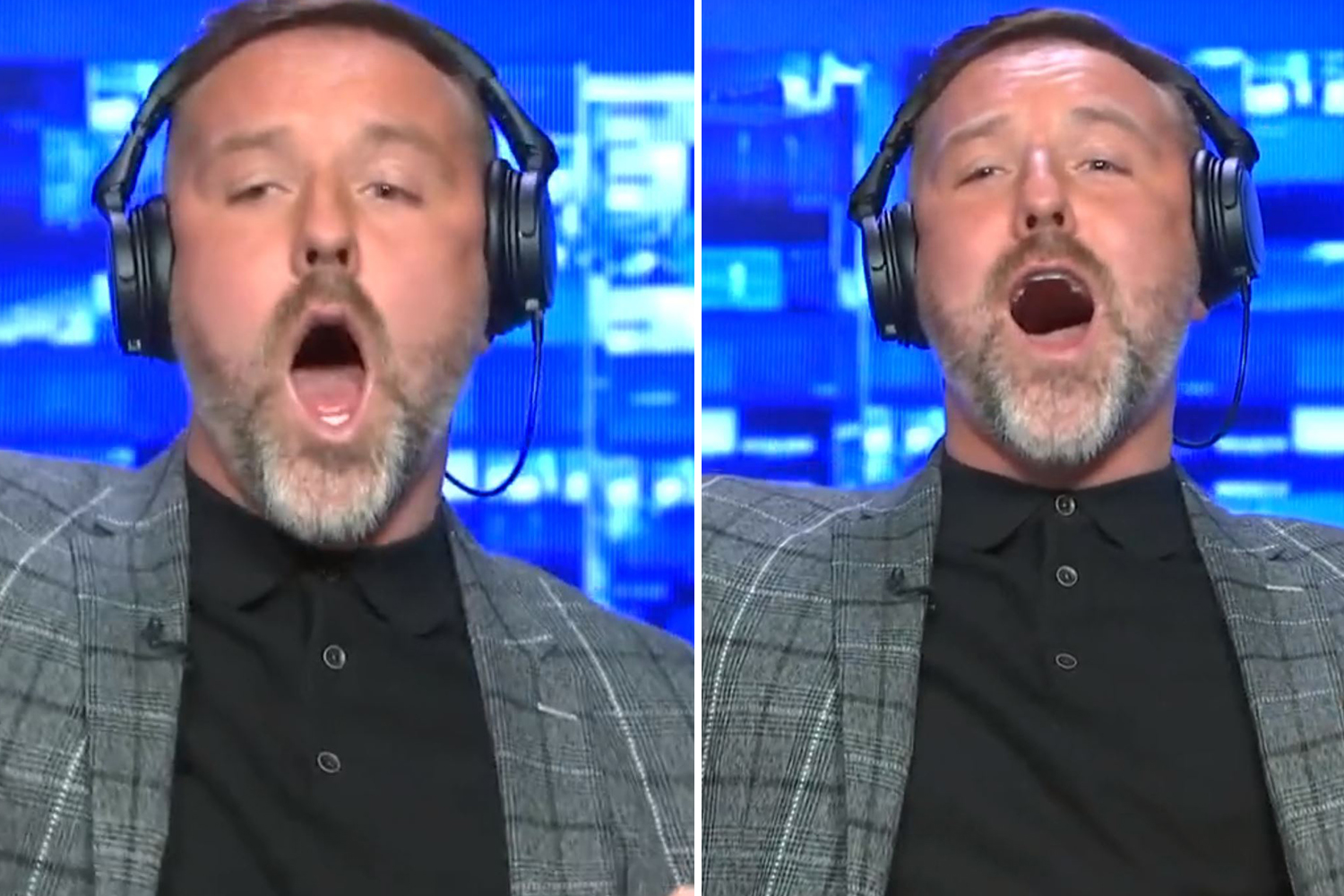 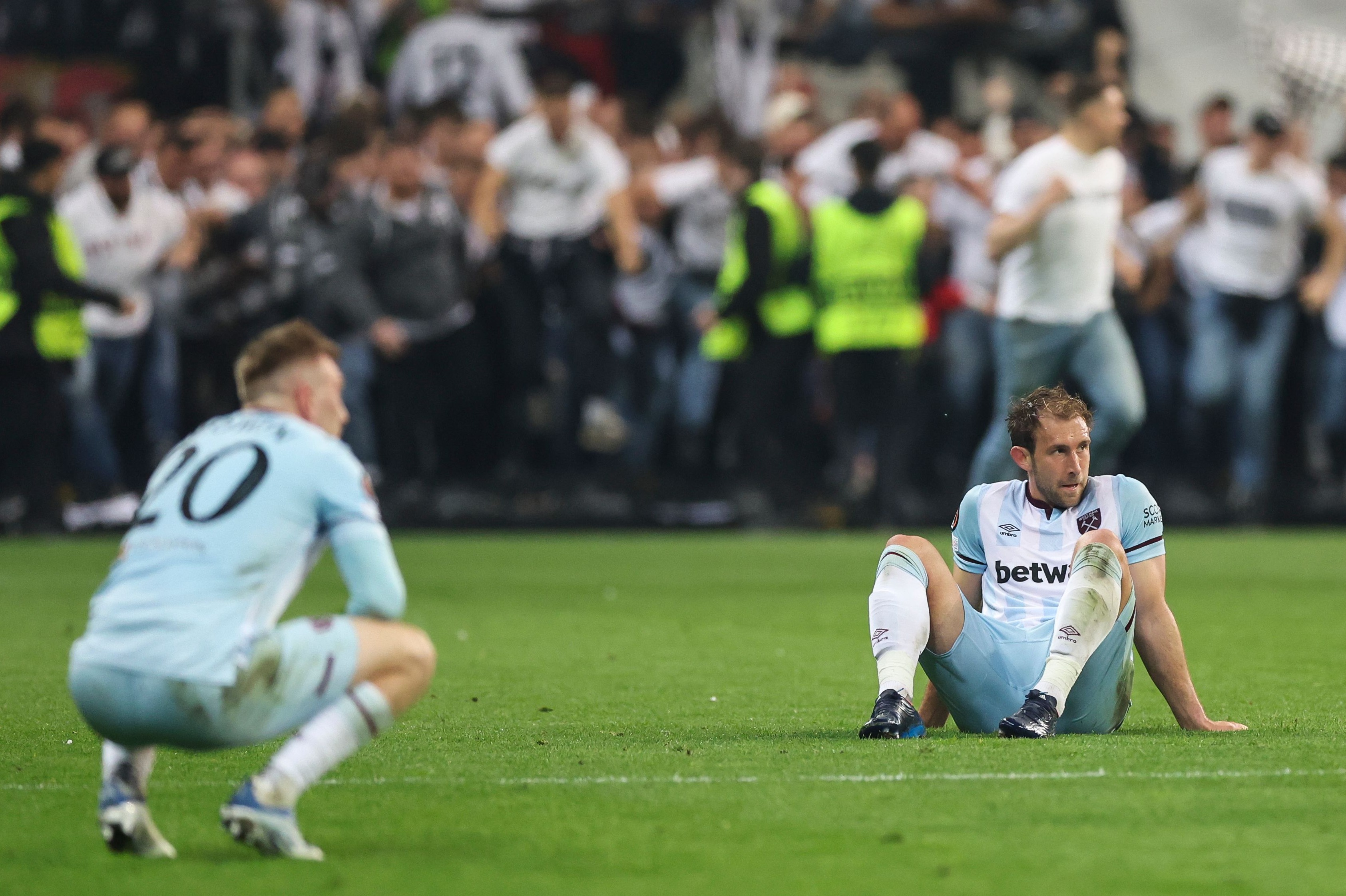 West Ham, trailing 2-1 from last week's first leg, had started brightly against the Bundesliga side.

But the match was turned upside down in the 19th minute, when Cresswell was red carded following a VAR check for hauling down Jens Petter Hauge as last man.

The ten-man Hammers tried their best to get back into the game but couldn't break down Frankfurt, their European journey coming to an end at the penultimate hurdle. 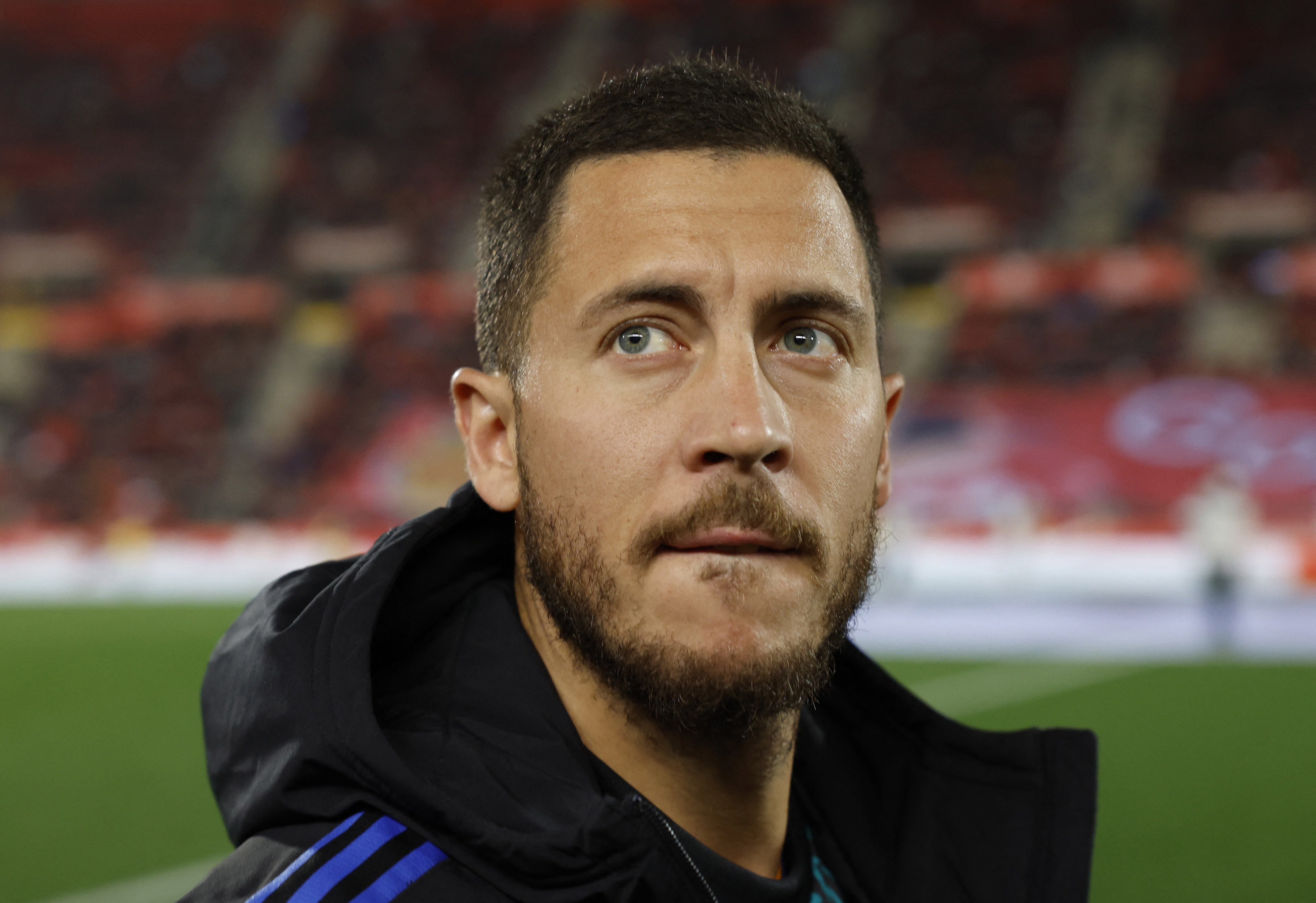 Frankfurt will play Rangers in the Europa League final later this month, after the Scottish side's stunning comeback against RB Leipzig.

Rangers will take on Frankfurt in the final on May 18 at Sevilla's Ramon Sanchez Pisjuan stadium.

Moyes is facing a Uefa bench ban after his red card which will come likely into effect next season.

Under Uefa regulations, every red card is assessed for punishment by a disciplinary committee.

The committee also studies the official reports by the referee and the Uefa match delegate.

All red cards carry an automatic one match ban, with each case viewed independently.

And that means Moyes could be banned from the bench for the start of West Ham’s next European campaign.

That would see West Ham playing in the Conference League next term.

And a likely two-match ban for Moyes would prevent him being involved for either leg of the August play-off round when West Ham will be expected to earn their place in the group stage.