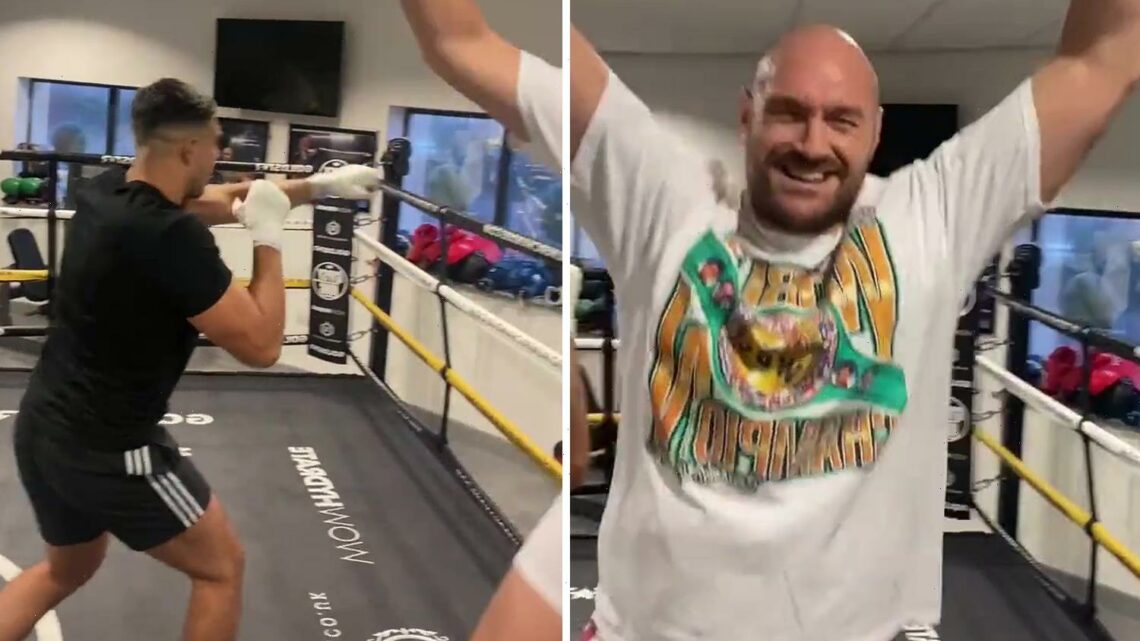 TYSON FURY put younger brother Tommy through his paces in training – before giving the camera an eyefull.

The WBC heavyweight champion of the world is preparing Tommy to fight YouTuber Jake Paul on December 18. 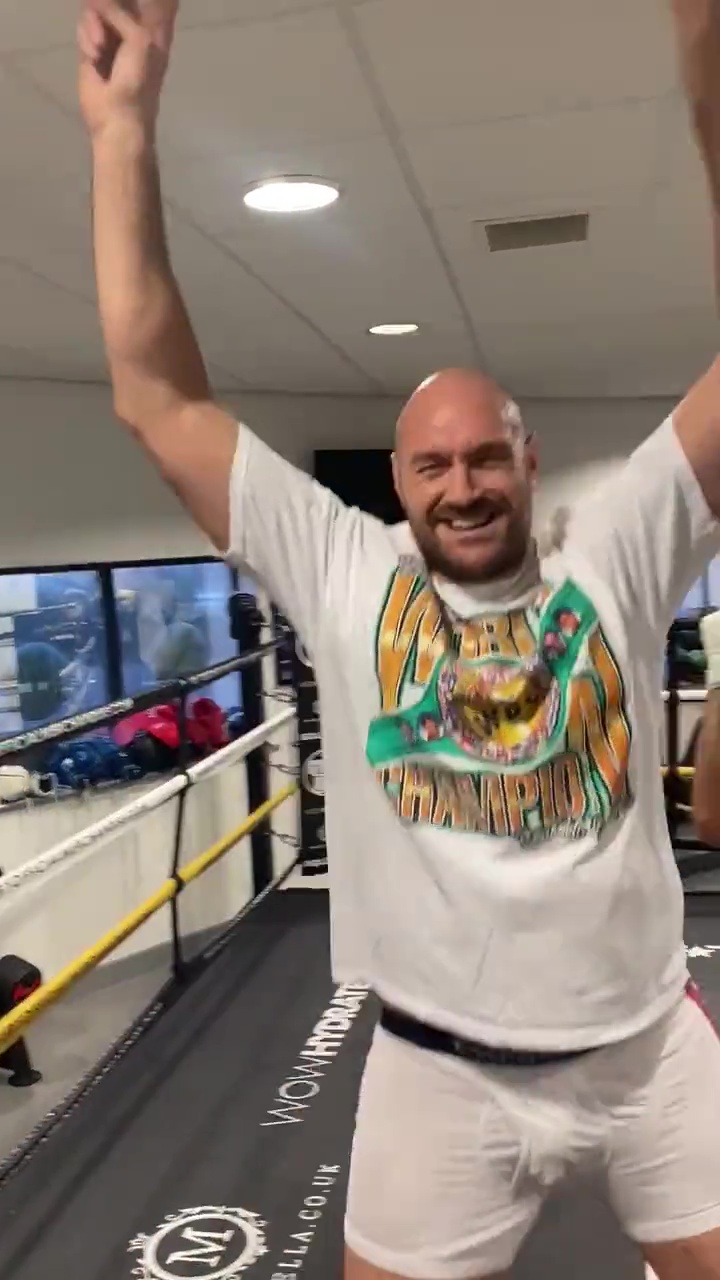 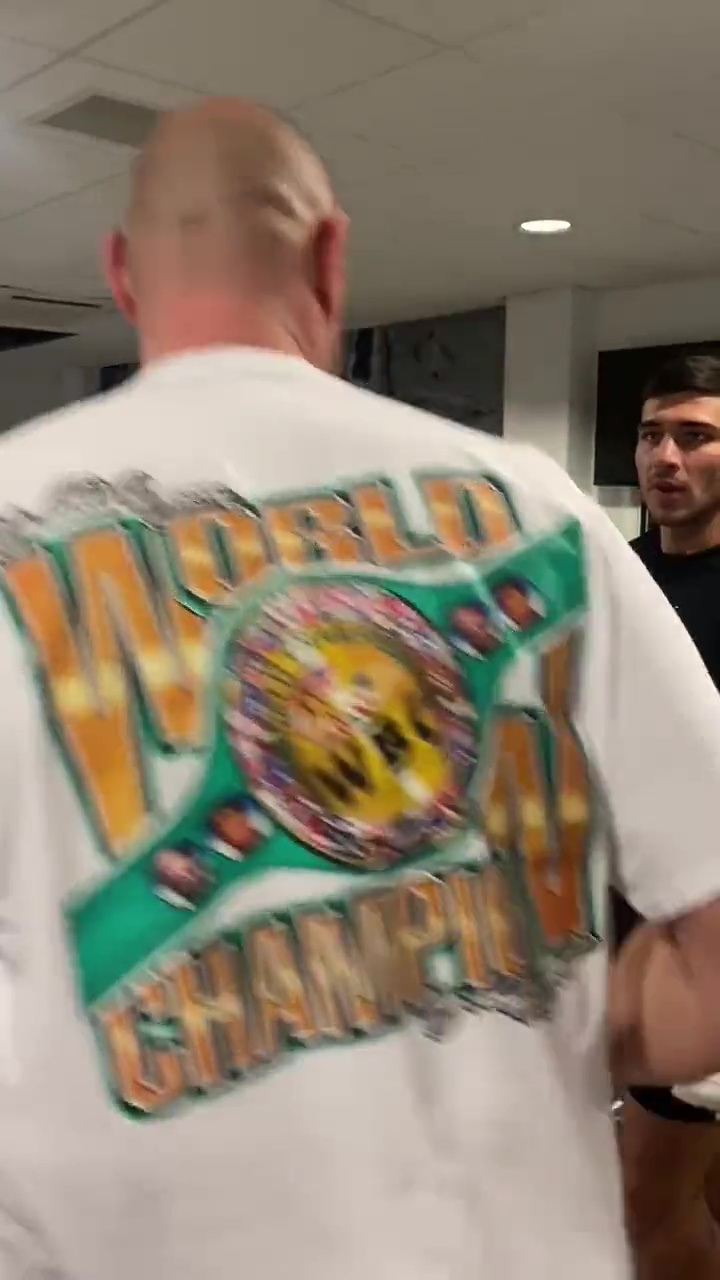 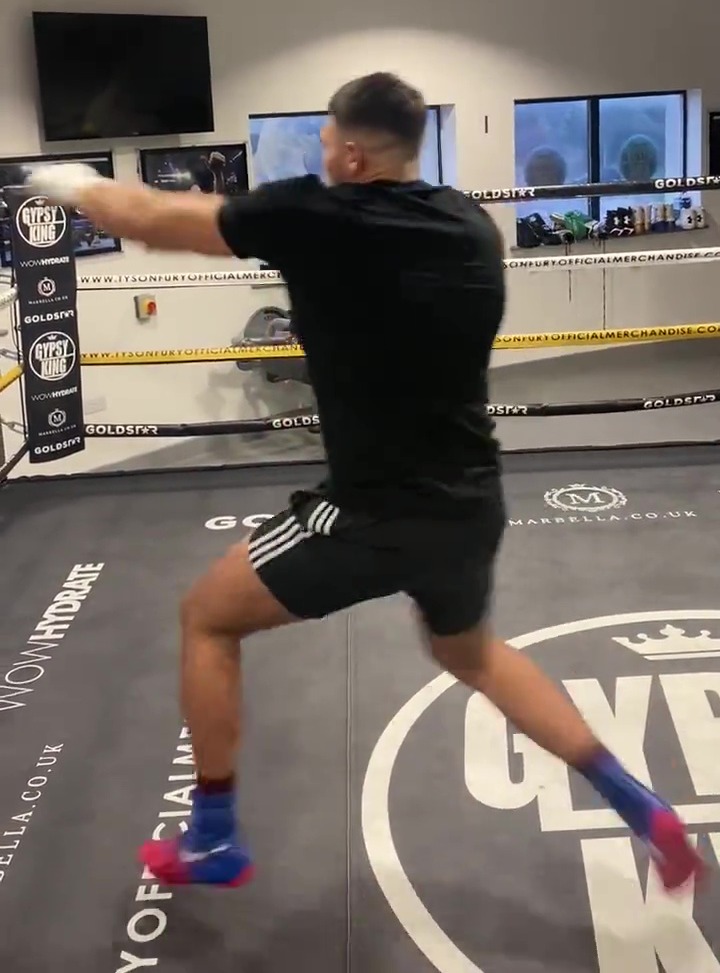 It comes just weeks after Tyson battered Deontay Wilder in their trilogy scrap.

Andy Lee, who is part of Team Fury, shared a clip showing the Gypsy King working with his brother in the ring.

Tyson danced in front of the camera in his white boxers and a 'WBC World Champion' T-Shirt.

Earlier in the day the fighting siblings were spotted out in Morecambe after going for some breakfast.

While Tyson displayed little emotion, Tommy cracked a smile before the two boxers got into a black Range Rover.

They had earlier grabbed breakfast at Keegans coffee and sandwich shop. 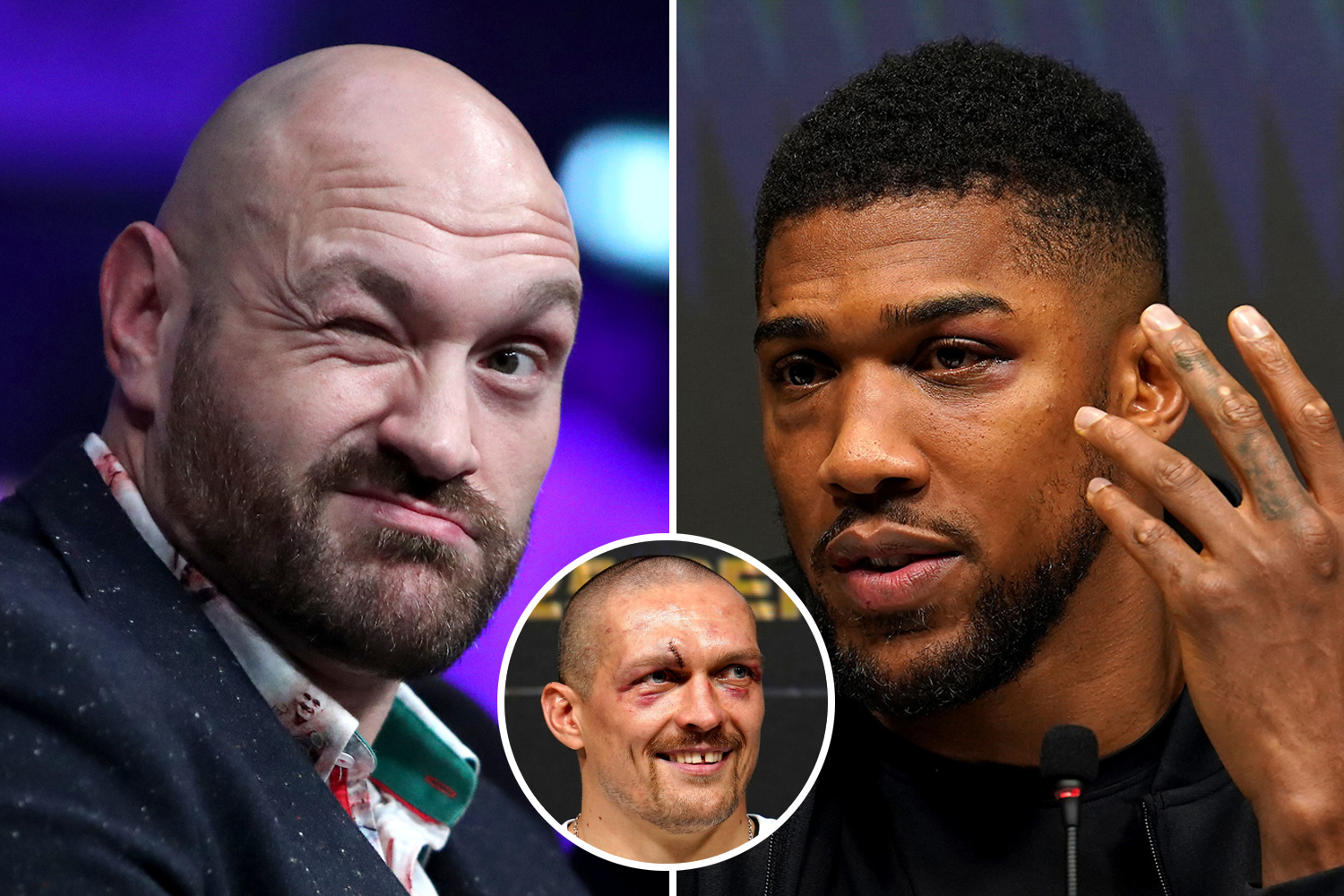 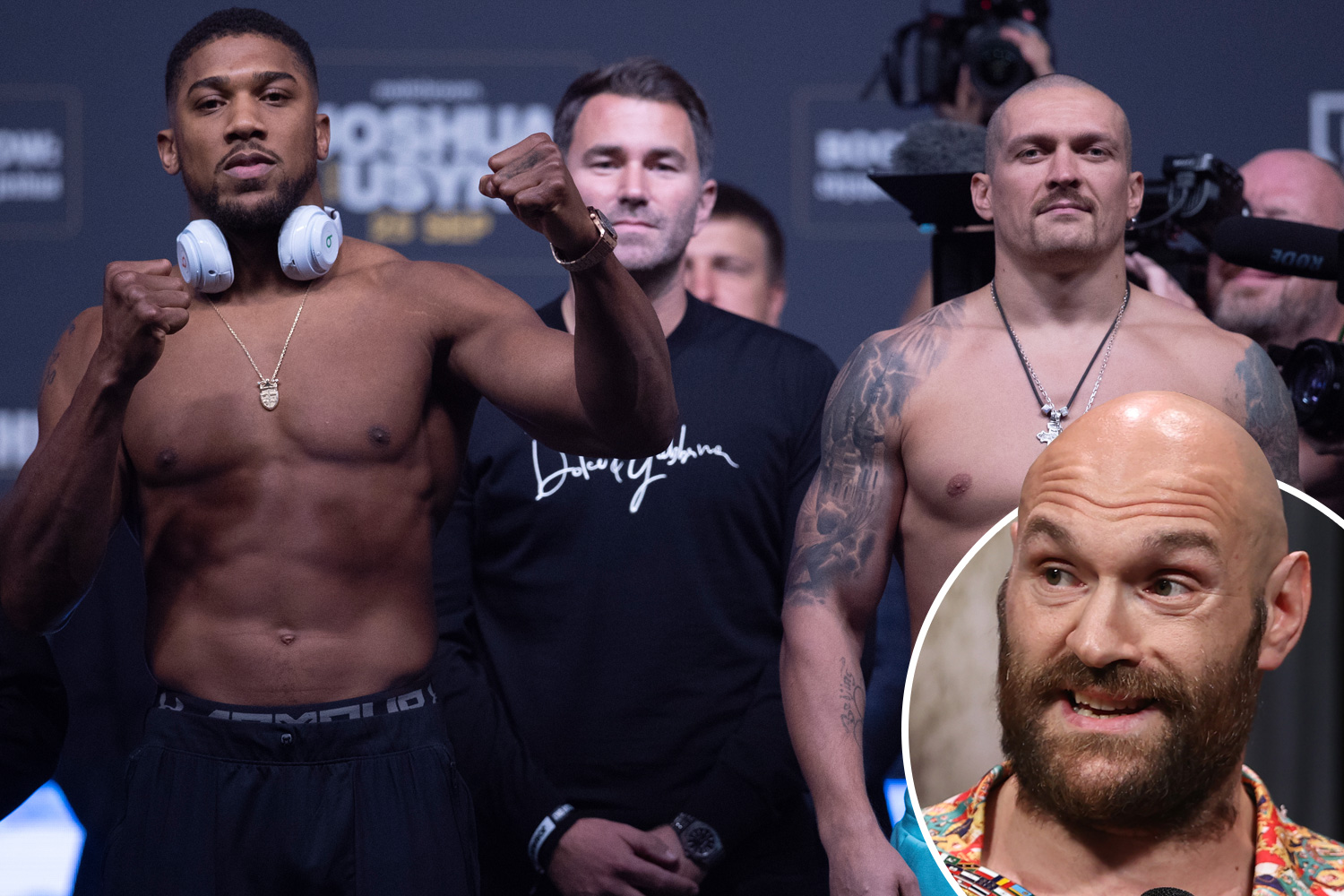 Fury PULLED OUT of Usyk fight despite Joshua considering step aside, claims Hearn

Tyson was dressed in jeans and a 'Gypsy King' coat topped with a cap, while Tommy braved the cold with shorts and a thin jacket.

And the cafe appears to be a favourite spot for the brothers.

Tyson has previously shared clips on his Instagram Stories from inside the establishment while talking about how training Tommy is going.

The Sun exclusively revealed how Tyson took two fans out for a drinking session last week after they asked him for a selfie.

Stella Kabelis, 21, and Kailah Downie, 24, knocked back shots and danced with Tyson at a bar.

The 33-year-old fighter then went back to their Manchester flat while wife Paris was at home.

Fury eventually called it a night at around 11.30pm — more than eight hours after he met the girls.

The Morecambe mauler had a busy weekend too – he showed his support for dad John on his speaking tour in Blackpool.

Fury also did some filming for A League Of Their Own in Buzz Bingo in Morecambe, along with Jamie Redknapp and Freddie Flintoff.

And he managed to squeeze in date night with stunning wife Paris too. 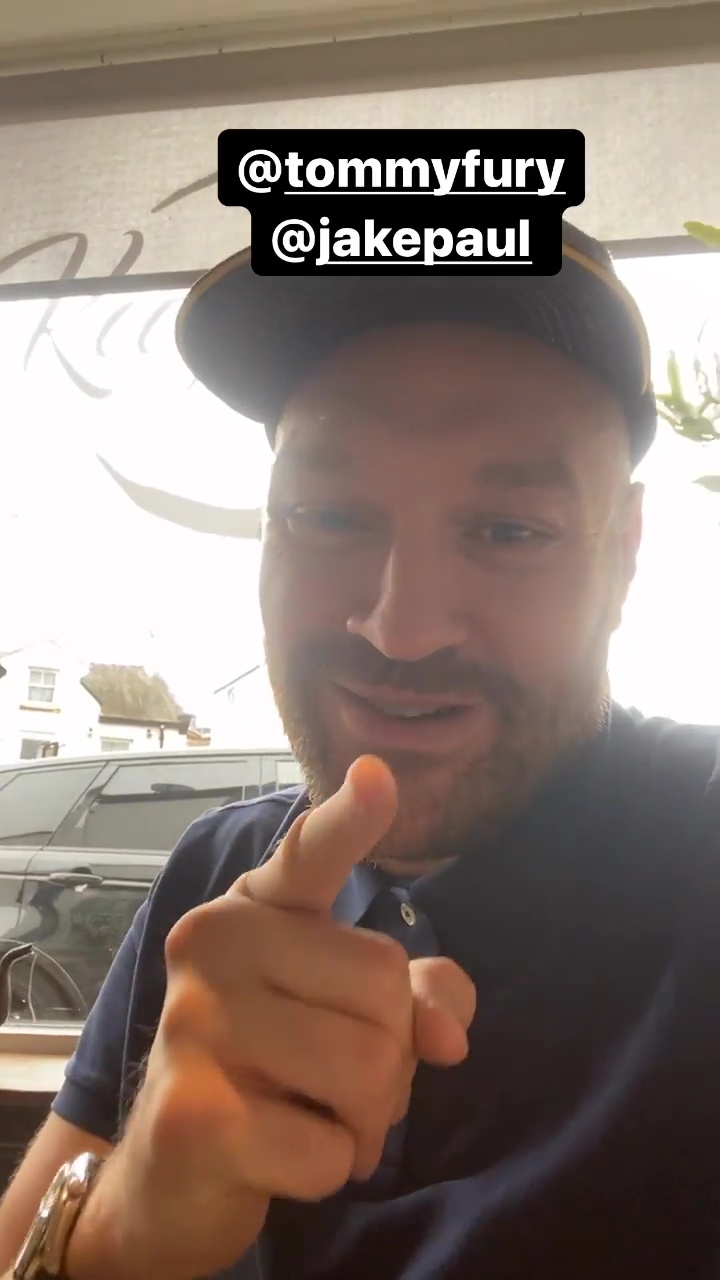 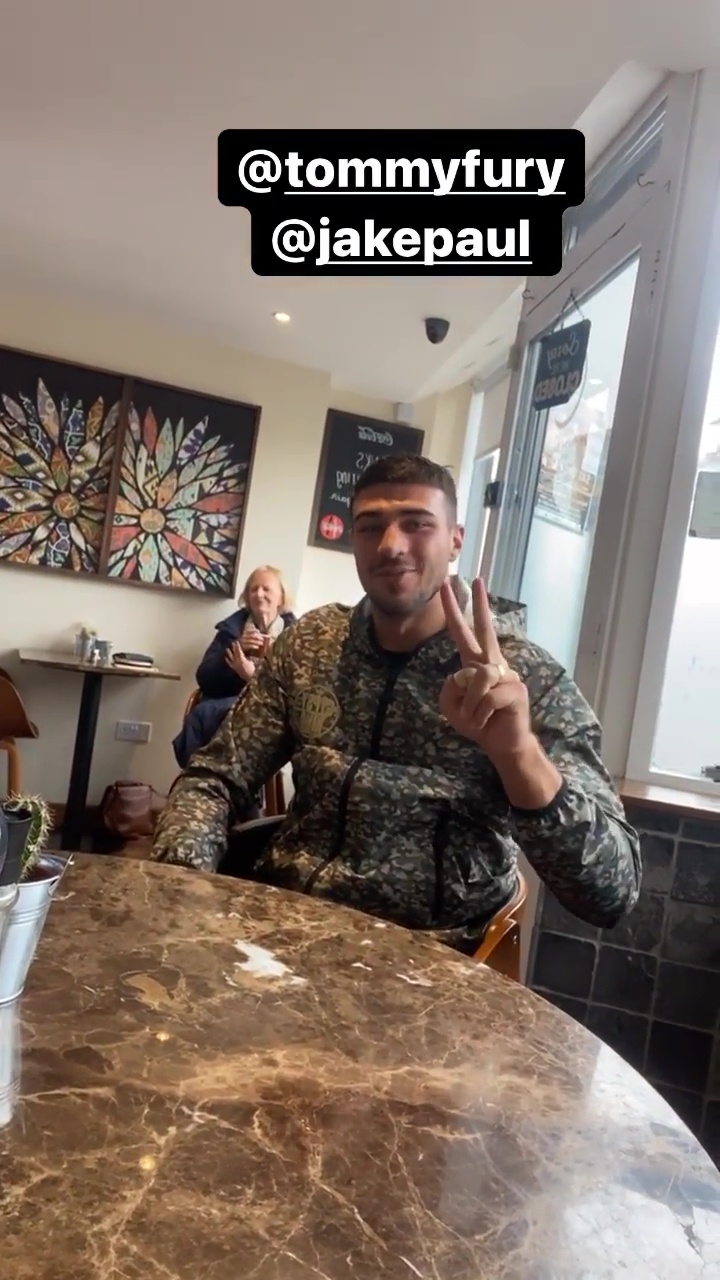