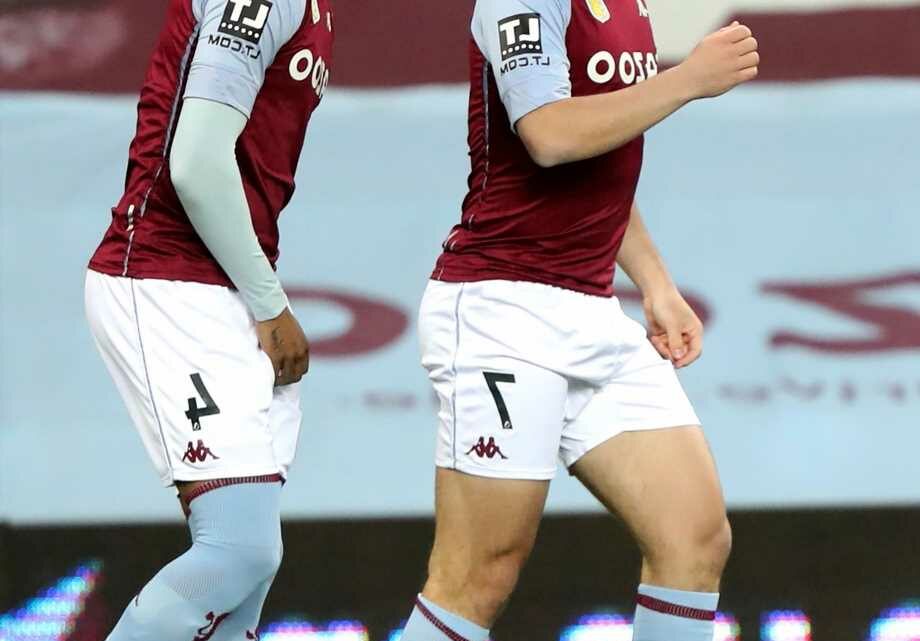 The runaway Prem leaders even kicked off at Villa Park – but were caught dozing after conceding a free-kick. 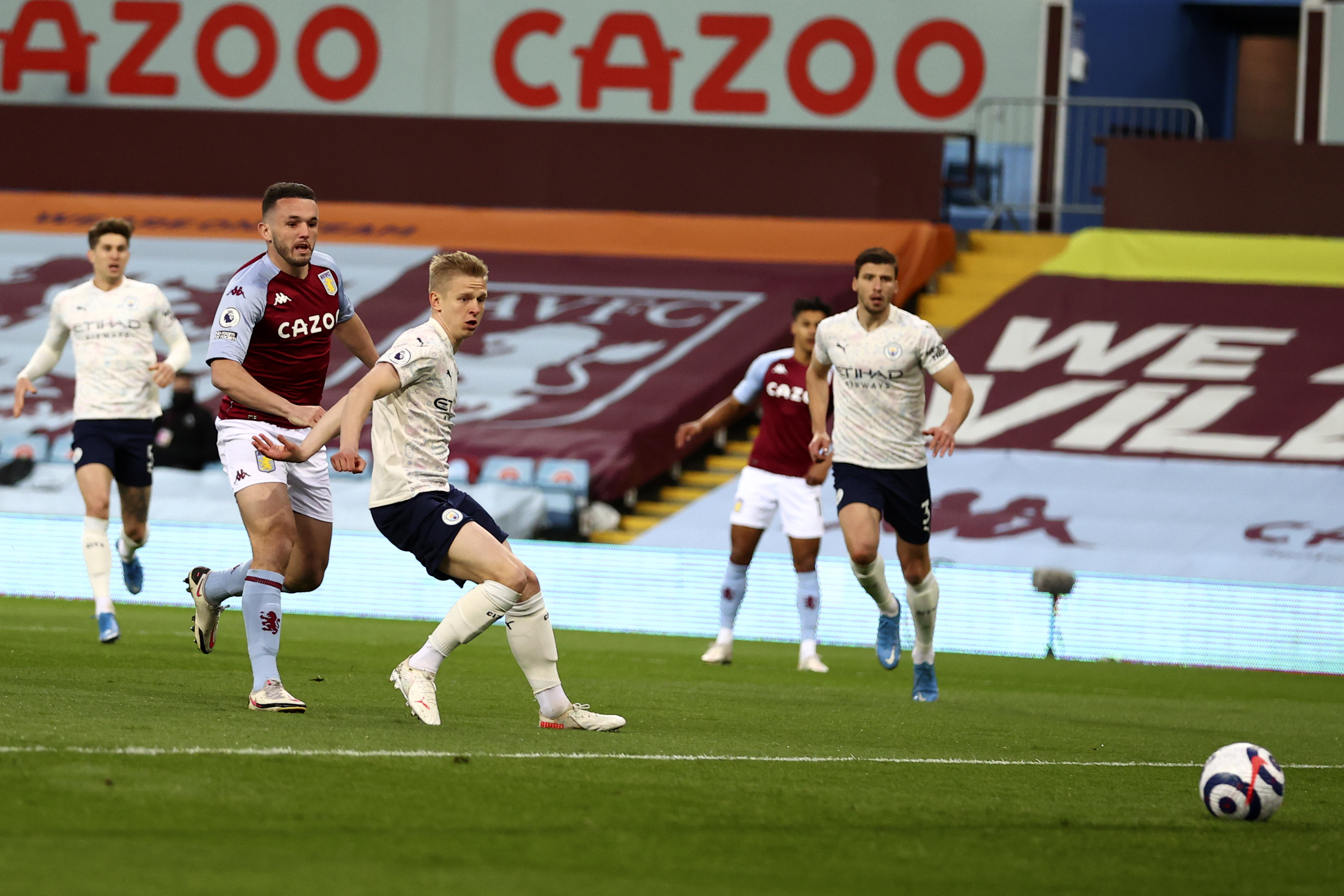 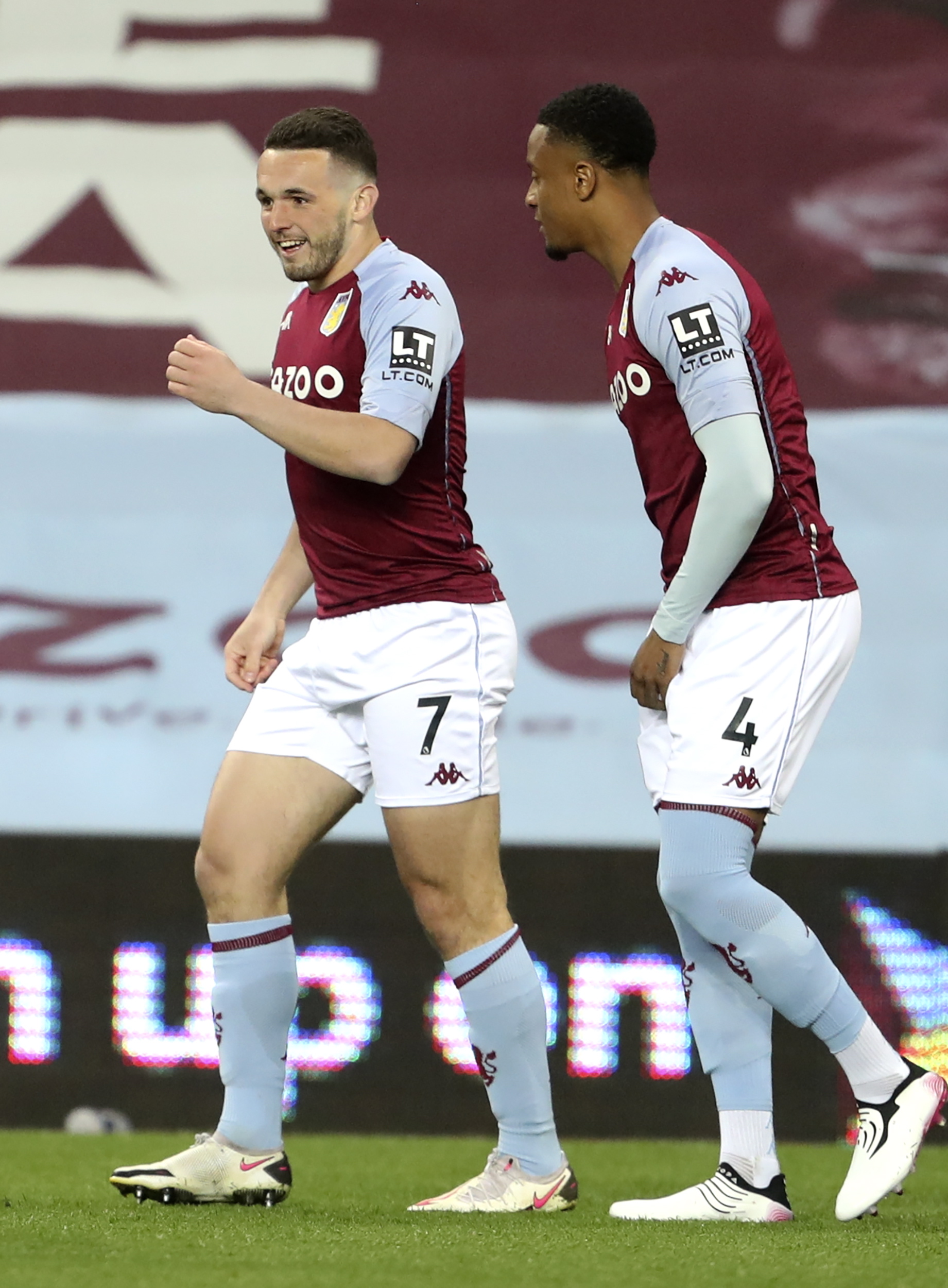 City conceded a free-kick on halfway for a high boot and fast-thinking Villa pumped it down the left.

Striker Ollie Watkins took advantage of a slip to pick the ball up, bursting clear for a precision cross that midfielder McGinn swept in sublimely.

It was the type of goal teams at the opposite end fo the table to City might concede.

So boss Pep Guardiola will be fuming at what seemed an over-relaxed opening from his men.

And City fans on social media seemed to agree, one saying: "That was so casual."

Other posts included "kick off glitch" and "abysmal start".

BETTING OFFER – GET £20 IN FREE BETS WITH BOYLESPORTS

But Phil Foden's 22nd minute equaliser, from a brilliant team move launched by keeper Ederson, quelled much of the City fans' frustration.

And in fact City almost looked as if the early humiliation had sent them revving up through the gears as they looked close to their imperious best, Rodri putting them in front shortly before the interval.

City will move 21 points clear of second-placed neighbours Manchester United if they win. 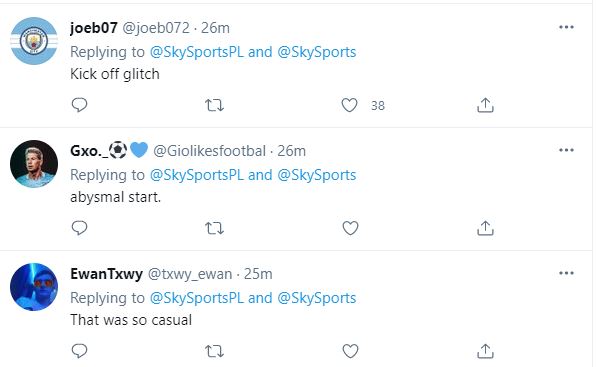