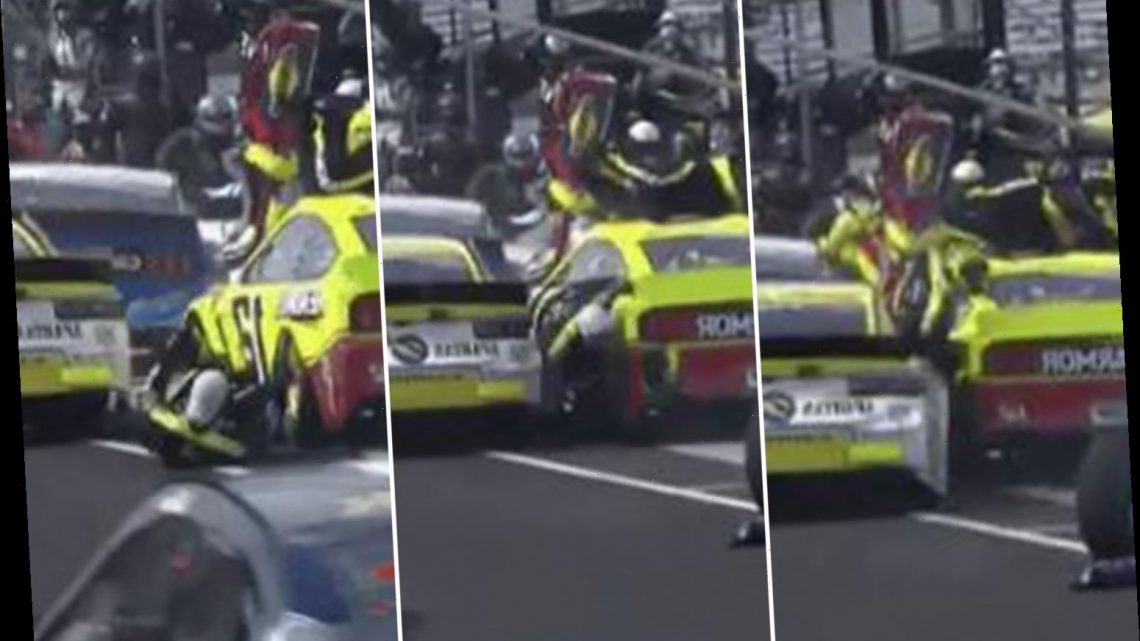 A NASCAR pit-crew member was brutally run over during the Brickyard 400.

Chaos erupted as there was a huge pile-up in pit lane at the Indianapolis motor Speedway. 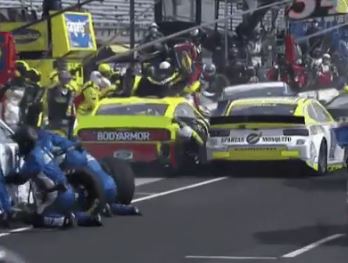 Pit-crew member Zach Price was ploughed down as he worked on his team-mate Ryan Blaney's No12 car.

He was sandwiched between that vehicle and another one that was heading down the pit lane.

Price fell to the ground after the incident, but he managed to drag himself out of the road.

Surprisingly, Price smiled and gave a thumbs up as he was carried away on a stretcher.

It is reported that he also informed his team he was "going to be alright" over the radio. 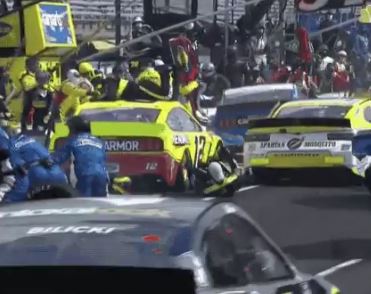 He was rushed away from the race course in an ambulance for further checks.

In 2019, a NASCAR driver crashed into one of his own pit crew in a terrifying smash.

Why do I love sports? ‘Monday Night Football,’ Howard Cosell and a father/son bond
World News