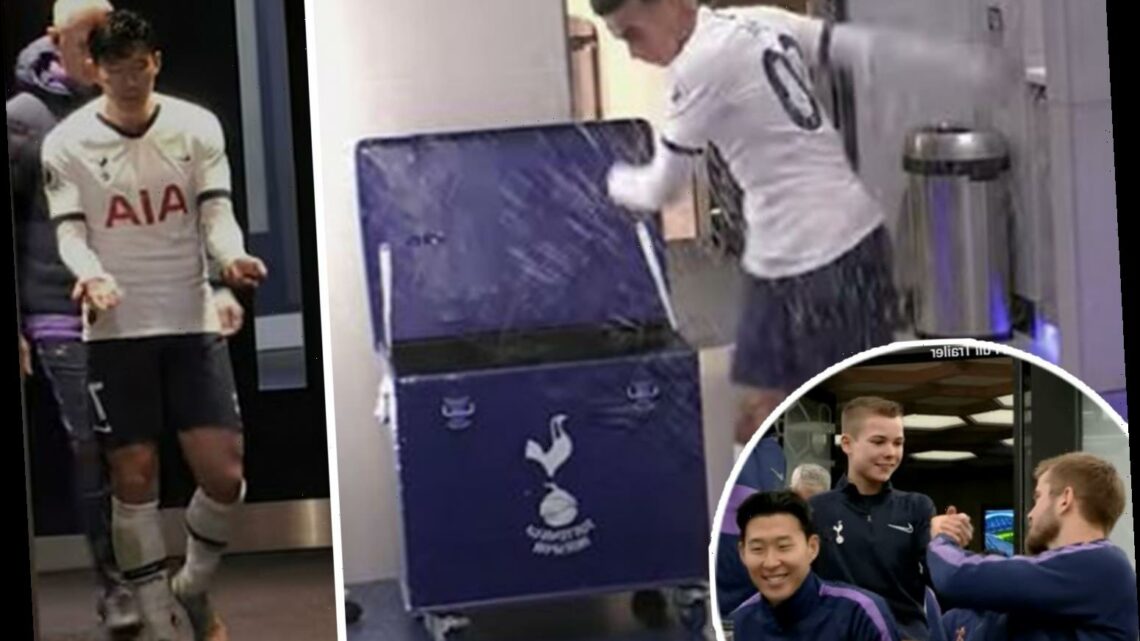 TOTTENHAM'S 'All or Nothing' series will be released on August 31 with Amazon releasing a full trailer for the documentary.

The first three episodes will be released on Prime at the end of the month, with a further three to drop on September 7, with the last three videos available from September 14. 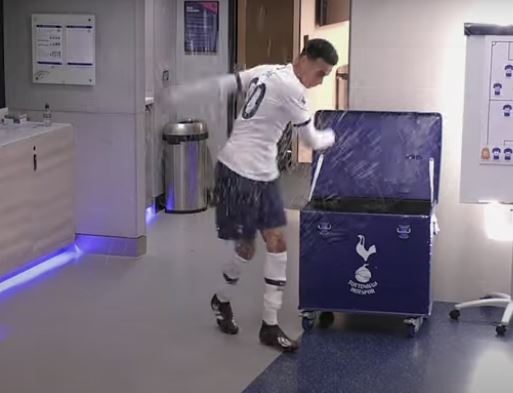 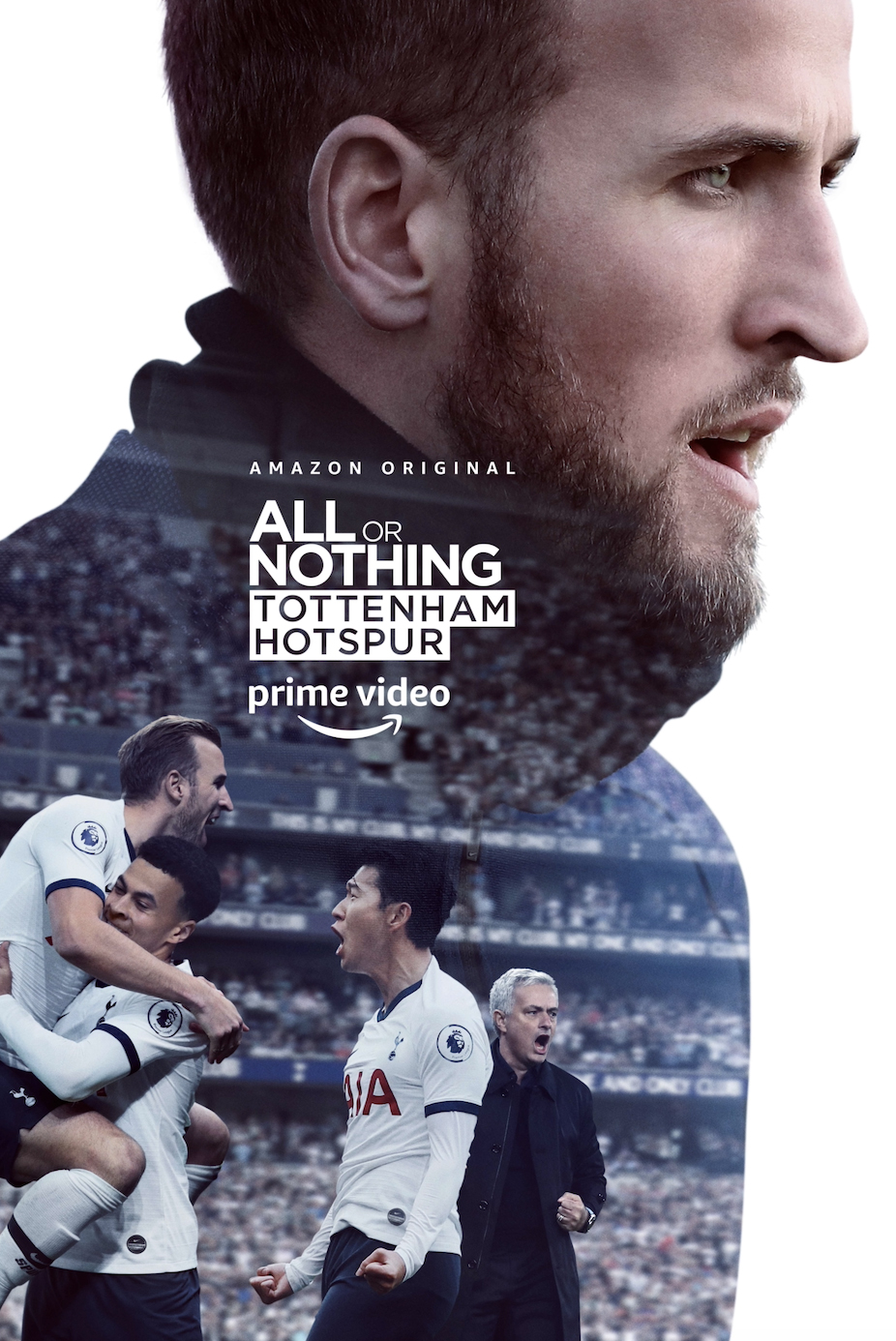 And a second teaser video then highlighted the close friendship between Dele Alli and Eric Dier.

Both of those clips appear in the full trailer, which also shows Alli throwing a water bottle on the floor in rage in the Spurs dressing room.

South Korean international Son Heung-min's temper is also filmed after he was left in disbelief over his red card against Chelsea.

The trailer also shows how coronavirus affected the club, which then cuts to Harry Winks kicking a teabag into a mug.

Words of wisdom could be heard from Mourinho when giving his team-talks, as he said in once scene: "You are a team of good guys… but good guys never win."

He was then heard saying: "Believe that you can win. Courage. Honesty. Friendship. 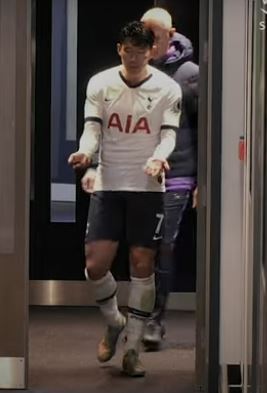 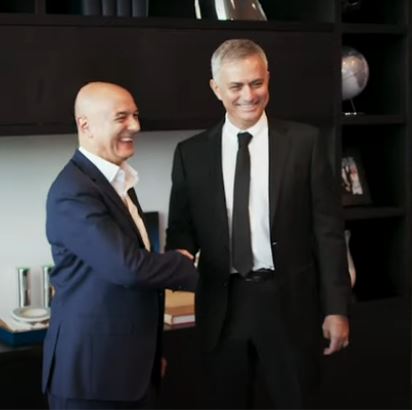 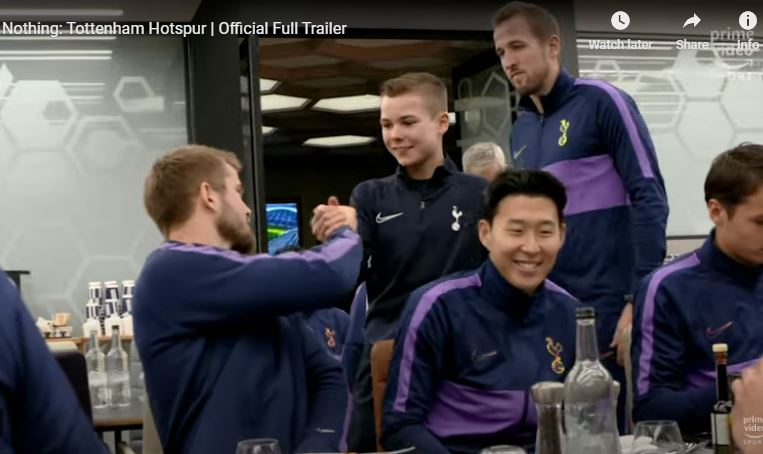 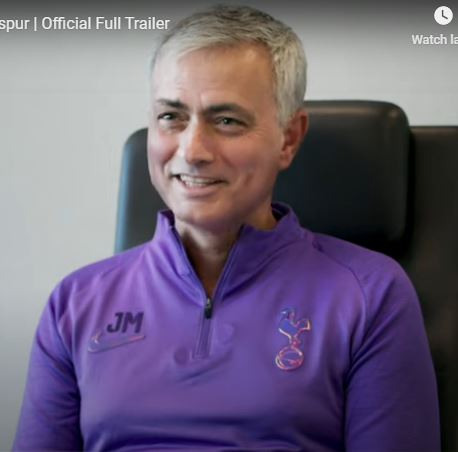 "That's the most important thing in life and in football."

A leaked clip of Mourinho addressing the squad from the documentary saw him tell his players to behave like a "bunch of c****" while on the pitch.

Mourinho took the club from 14th to sixth in the table, as he helped them earn a place in the second qualifying round of the Europa League.

When can casinos open again in the UK?