HAKIM ZIYECH had a moment to forget for Chelsea on Sunday, as he failed to convert an OPEN GOAL against Arsenal.

But Gunners fans were full of praise for new £50million defender Ben White for getting back to pressure him. 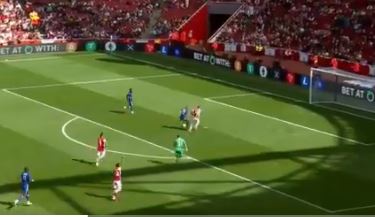 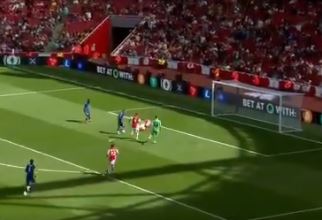 The London rivals were playing each other in the Mind Series, as they look to sharpen up ahead of the new Premier League season.

And things went swimmingly for the Blues with a 2-1 win – although it could have been even better.

Leading 1-0 courtesy of a first half Kai Havertz strike, Ziyech was presented with a golden opportunity in the 52nd minute.

The Moroccan had the goal at his mercy, after flicking the ball over helpless Gunners keeper Bernd Leno.

But after dilly-dallying, Ziyech allowed White to get back in.

And the former Brighton ace made a brilliant challenge to keep his side in the game.

Ziyech was left red-faced 17 minutes later when Arsenal levelled, with Granit Xhaka powering home a header from a corner.

It was to be in vein, however, with Hector Bellerin's dreadful pass feeding Tammy Abraham to score the winner in the 72nd minute.

Despite their defeat, one Arsenal fan was thrilled with Ben White's display, writing: "Ben White in 45min, made 3 goal line clearness, 6 interception and 4 tackles. 50M for him is a steal, don't look at the name, look at the player."

But plenty of Gooners turned on goalkeeper Leno after the incident in which White saved the day.

One wrote: "Leno is a liability."

While another added: "Leno kills me."

Arsenal are back in action in the Mind Series next Sunday, when they travel to neighbours Tottenham. 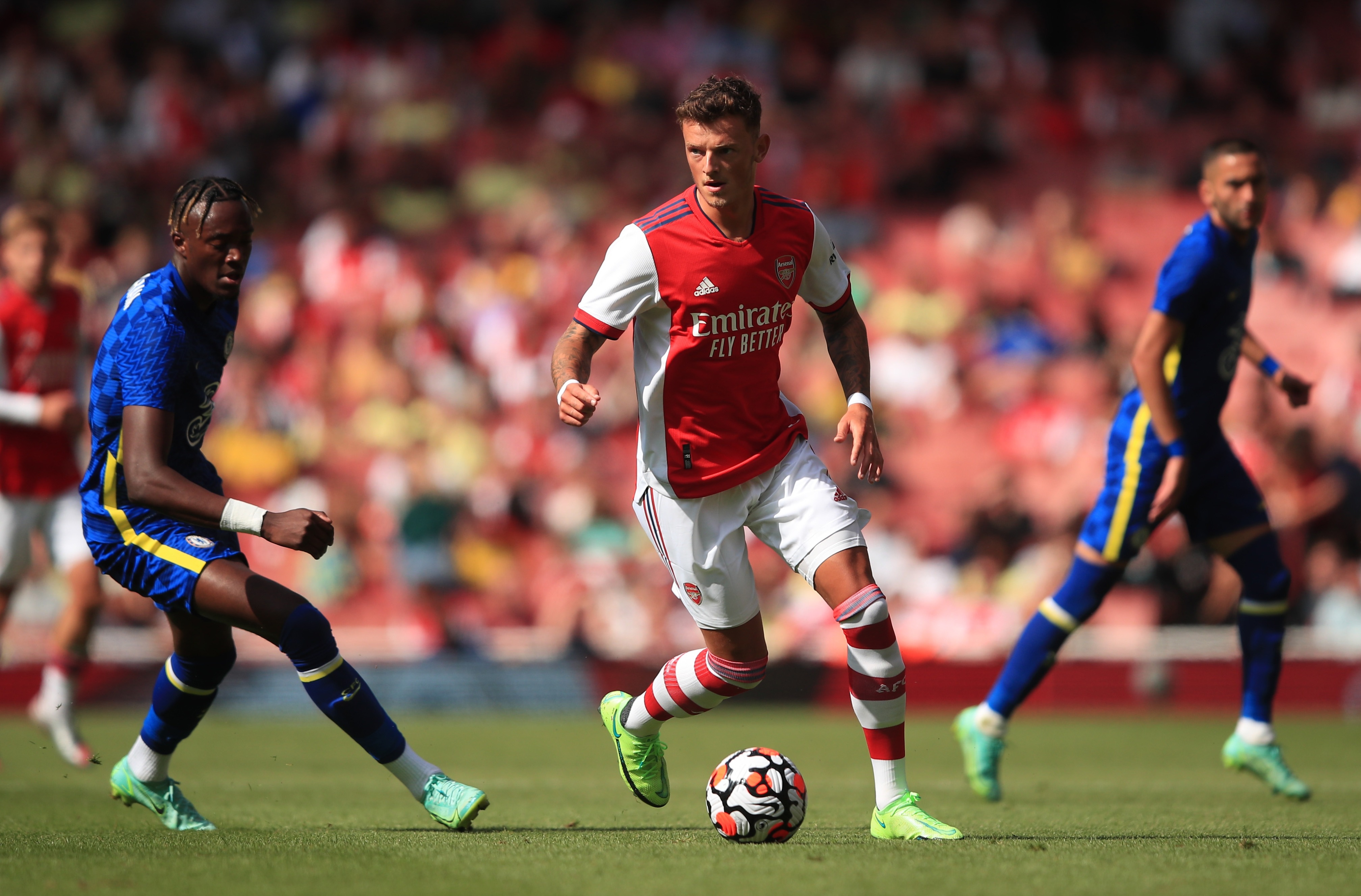