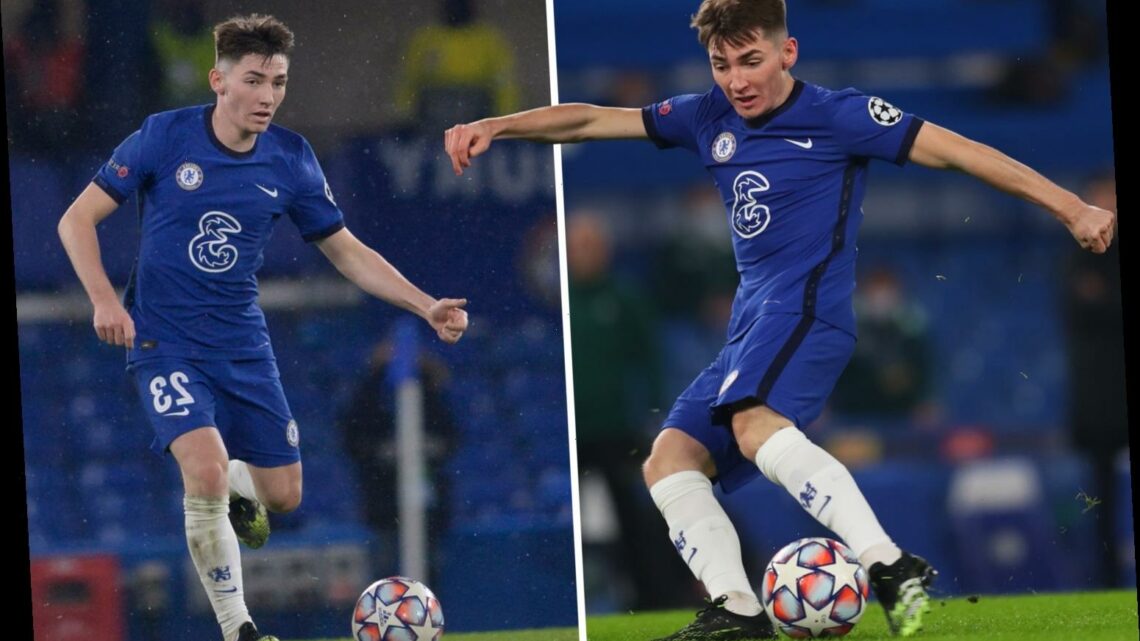 BILLY GILMOUR returned to Chelsea's starting lineup with a flourish on Tuesday night against Krasnodar.

While the team may have slumped to a 1-1 draw in the dead rubber against the Russians, the fit-again Gilmour offered a reminder of just how good he is. 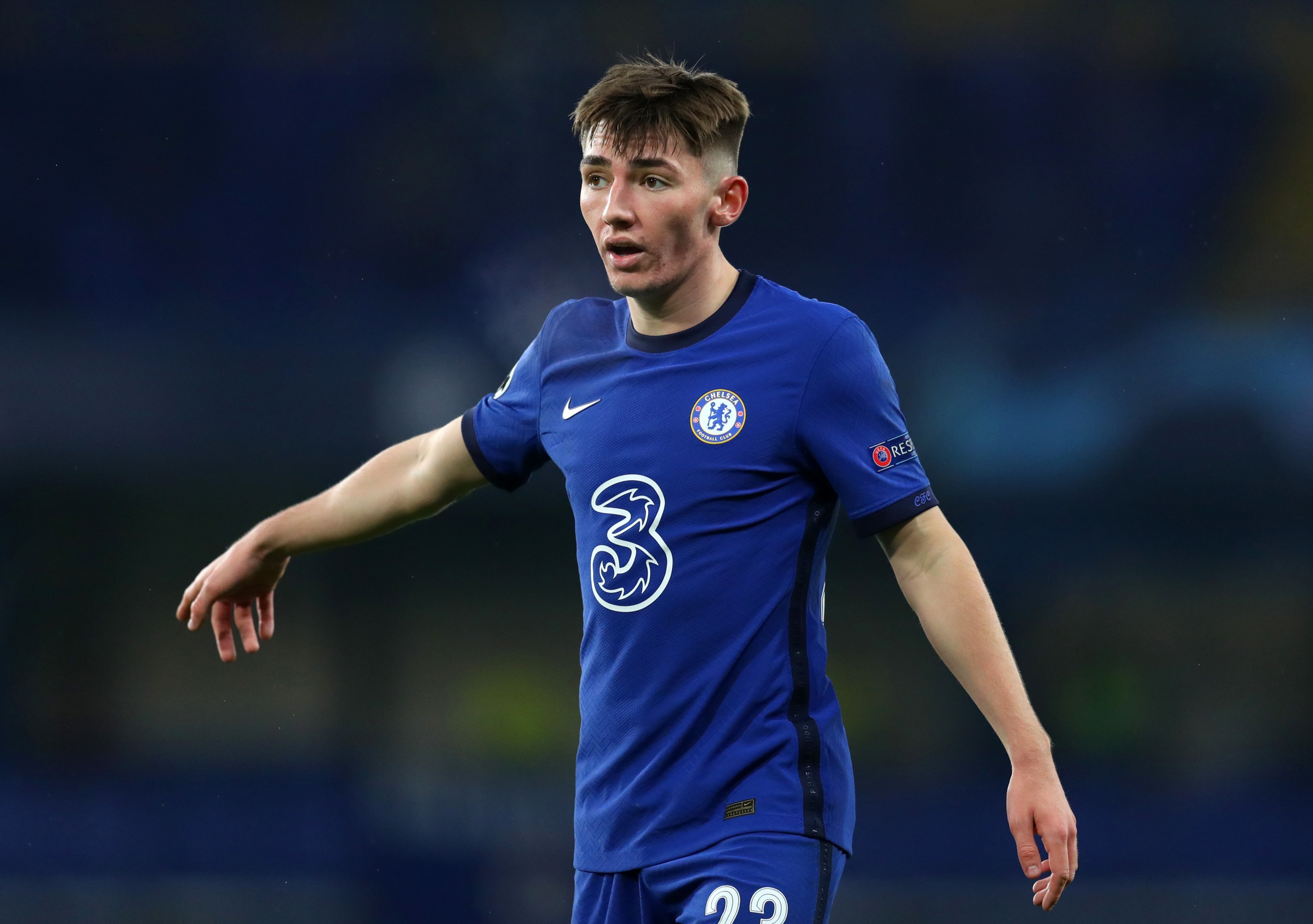 But having come through some Under-23s football unscathed, Gilmour is now well and truly back in the first-team fold at Stamford Bridge.

The 19-year-old earned the man of the match award on his full Champions League, to go alongside those he earned in his first Premier League and FA Cup starts.

And Joe Cole purred over his performance on BT Sport.

"His head's on a swivel all the time which I like, he's well drilled.

"When we were coaching him at Chelsea he was a pleasure because he demands of himself. 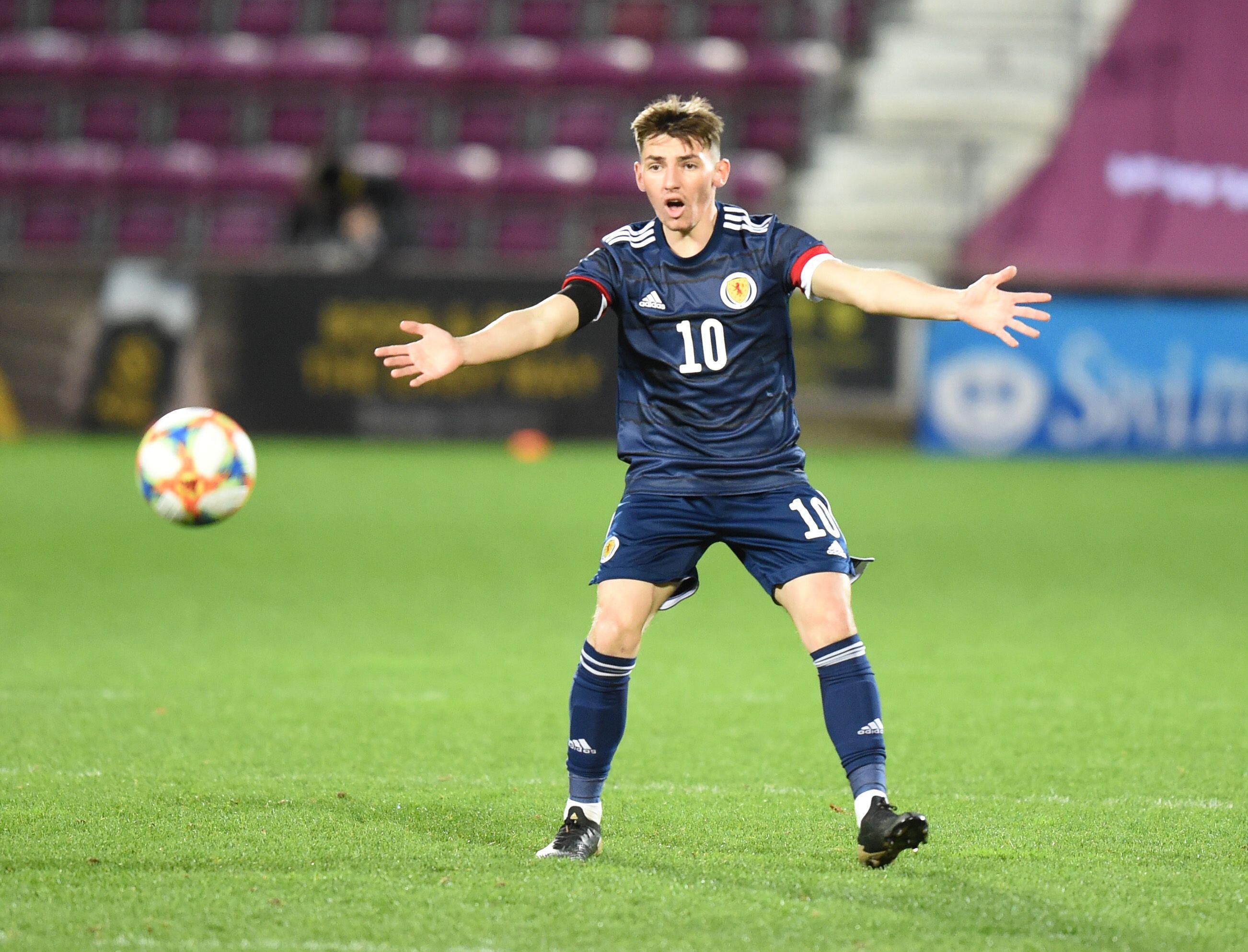 "I remember him watching videos of Cesc Fabregas before training off, his own back, because he wants to improve.

"It would have killed him, being injured, because he's one of those that love the game. He's competitive, he gets the players, he has a lovely awareness of what's round him."

Former club Rangers are believed to be interested in loaning Gilmour in January, and Cole raised the dilemma that his former side may be faced with.

He added: "Do Chelsea make a club decision, where they let him go on loan? Let him go and get games?

"Or, do you keep him in there, because he's needed?

"So it's a decision that the club will have to make, what to do with him."

Gilmour will be keen to force his way into Steve Clarke's Scotland squad for next summer's delayed European Championships.

The Blues wonderkid is yet to be capped at senior level, and was unfairly sent off on his return for the Under-21s last month.

Mayo’s Cillian O’Connor is ruthless and in the shape of his life, says Peter Canavan