PORTO manager Sergio Conceicao was left baffled as NOBODY asked him a question after his side's stunning win against Juventus.

It meant the post-match press conference on Zoom lasted just 50 seconds, with Conceicao getting up and leaving.

After initially sitting down, the press officer asked: "OK. Good evening for all of you following us through Zoom. Any questions?"

Following a moments of silence, he said: "For those of you following through Zoom, I would like you to pose your questions.

"I can't see any requests now."

Amazingly, despite Serie A champions Juve having been dumped out of the Champions League, not one question was asked.

Losing patience, the press officer added: "That's it? Well? Any questions? That's it then, let's go."

Despite the bizarre presser, it was still a memorable night for Porto, who progressed into the quarter-finals on away goals and with ten men.

The Portuguese giants came into the return tie 2-1 ahead and added to their lead after 19 minutes as Sergio Oliveira opened the scoring.

Juve hit back, though, as a double from Federico Chiesa took the game into extra-time.

But Porto did so with a man down, after Mehdi Taremi was sent off after a second yellow for kicking the ball away, deemed a time wasting offence.

Despite the disadvantage, the visiting side remarkably scored again in added time with Oliveira doubling his tally through a pile-driving free-kick.

Midfielder Adrien Rabiot pulled one back just minutes later but it was too little too late, as Porto's fight back and resilience paid off.

Despite the five-goal thriller, and red card drama, still no one saw fit to address the mastermind behind the upset, Conceicao, afterwards. 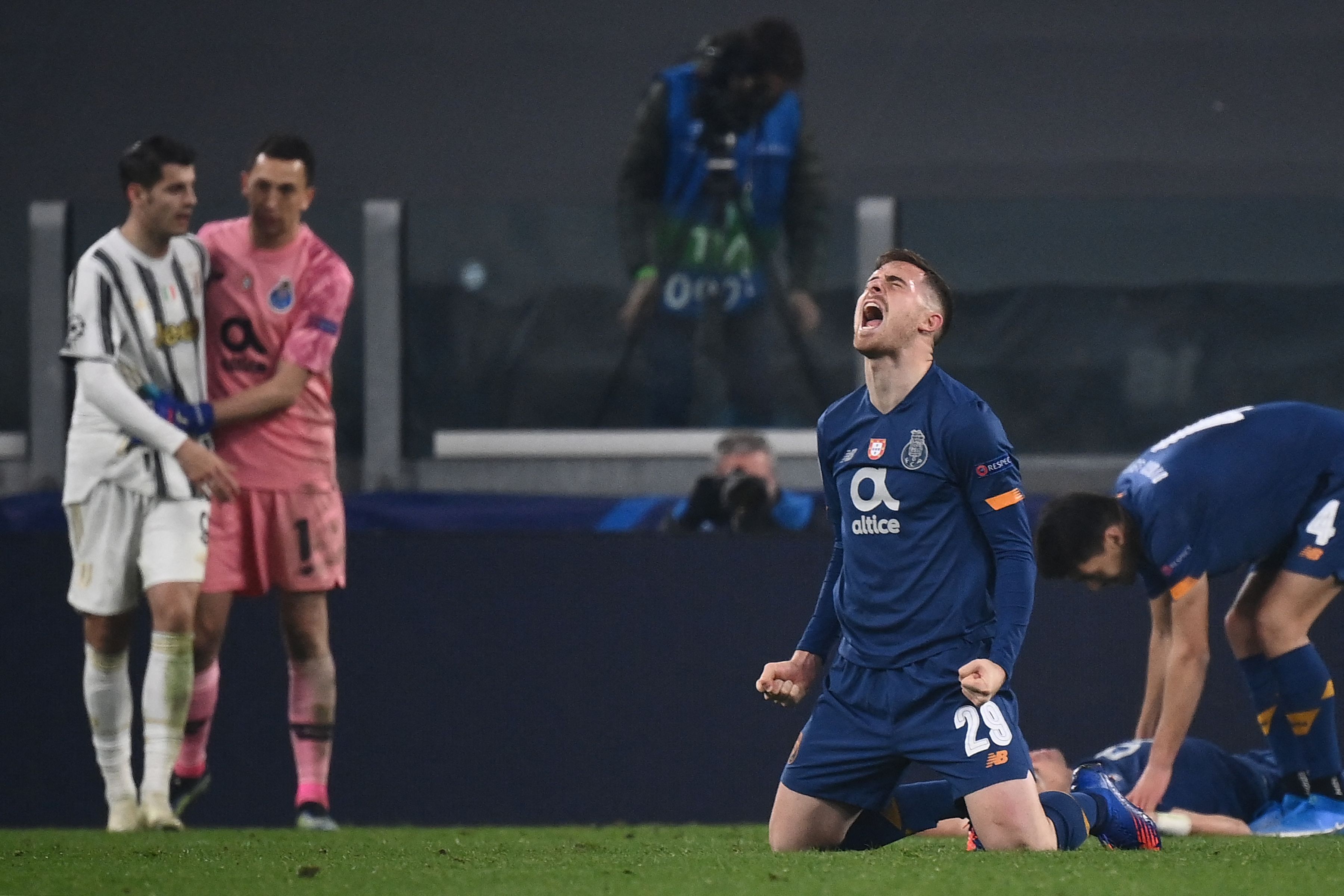 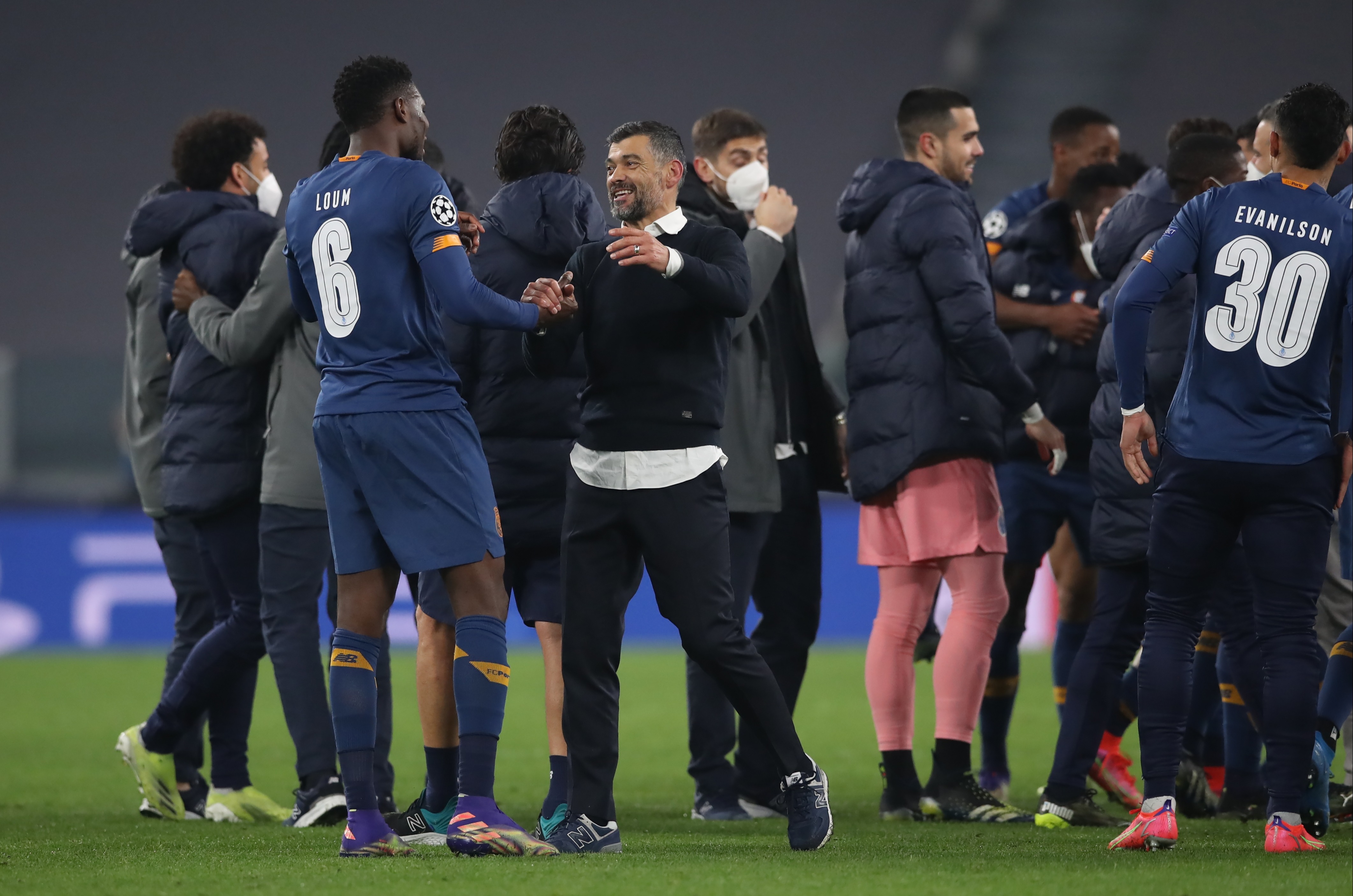