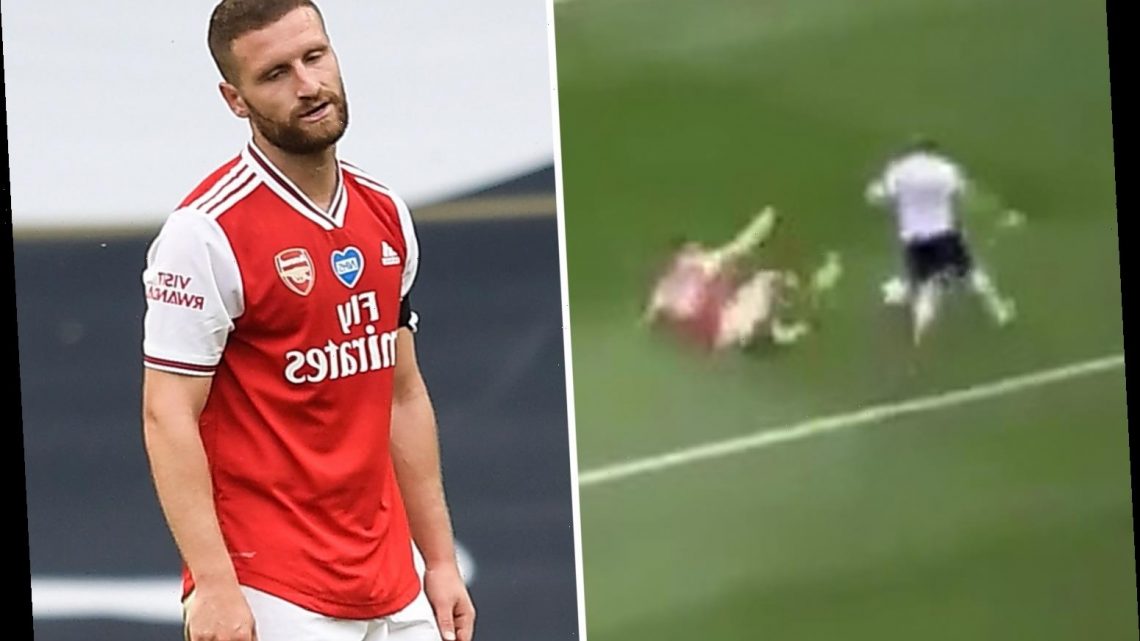 SHKODRAN MUSTAFI'S odd challenge against Tottenham has been dubbed "worst slide tackle ever" by fans.

The error prone centre-half lunged at Harry Kane during Arsenal's 2-1 defeat at their North London rivals but he was nowhere near the ball or the player. 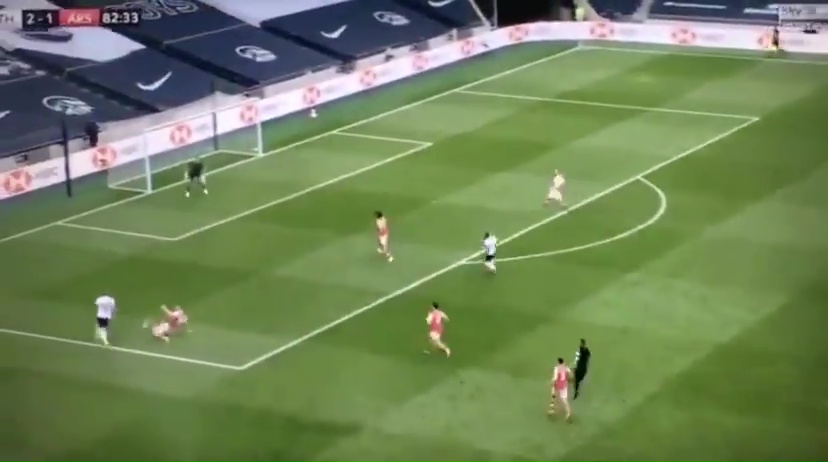 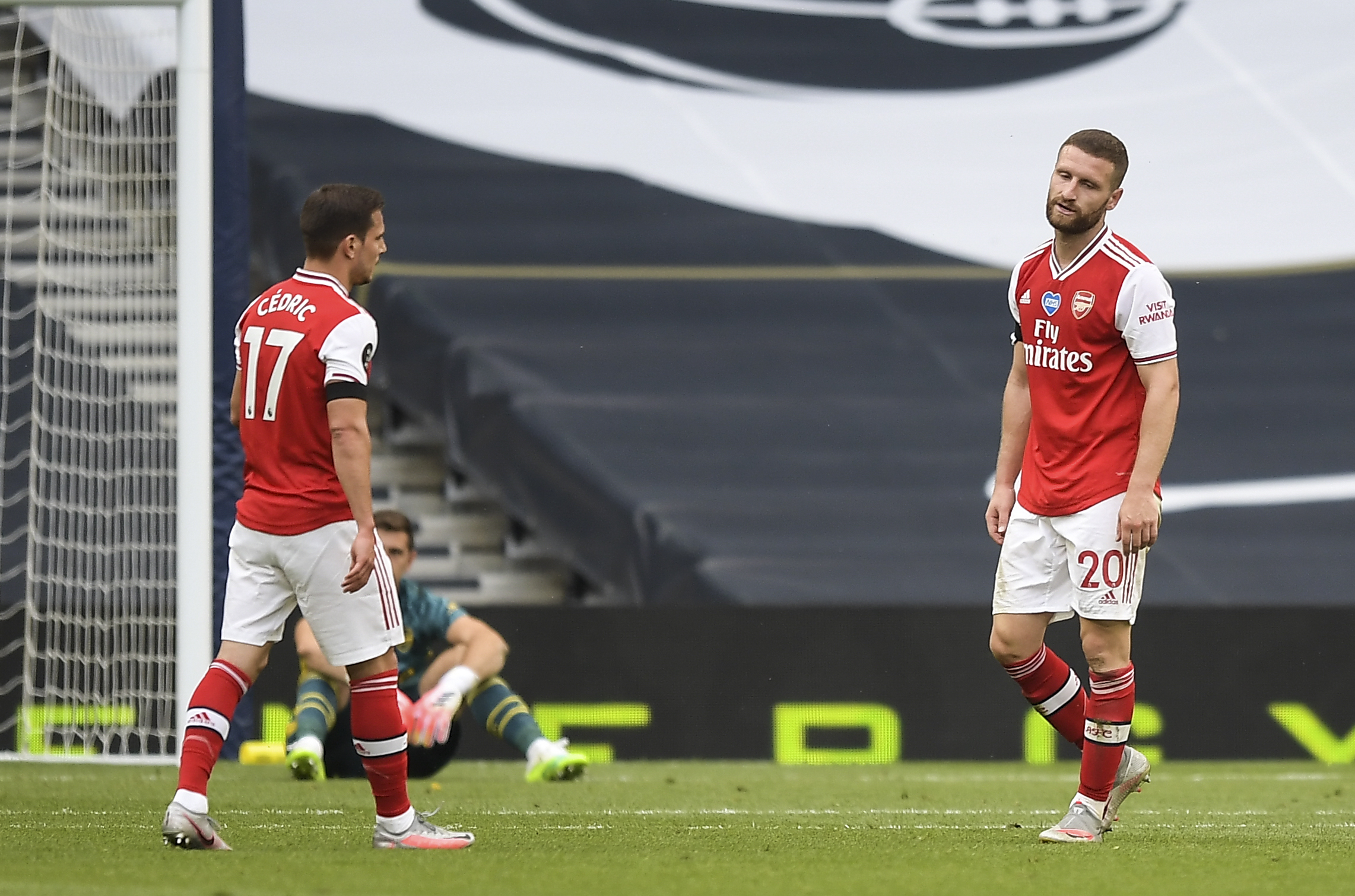 Kane was running with the ball down the left channel and as he broke into the box, Mustafi launched into a slide tackle despite being five yards away from the England ace.

Unsurprisingly Kane skipped past Mustafi and luckily for the German nothing came of it.

But supporters on Twitter were quick to slam the peculiar lunge and laid into the 28-year-old.