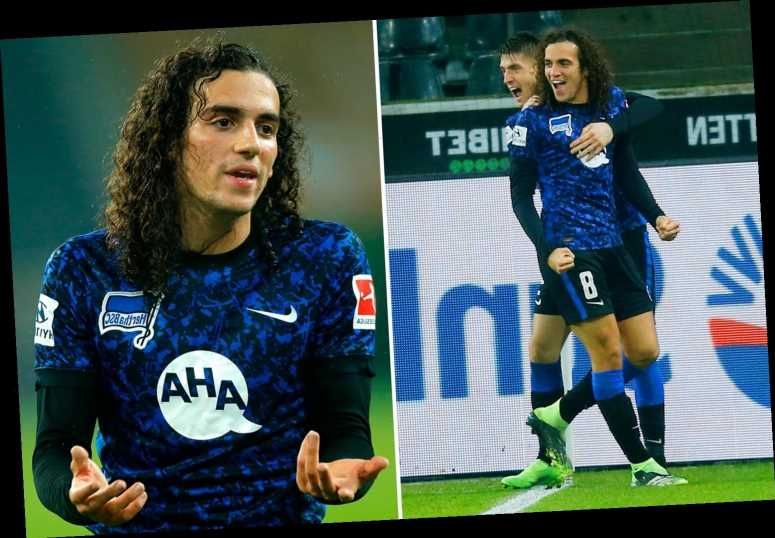 The on-loan midfielder received the ball on the edge of the box against Borussia Monchengladbach and arrowed into the roof of the net. 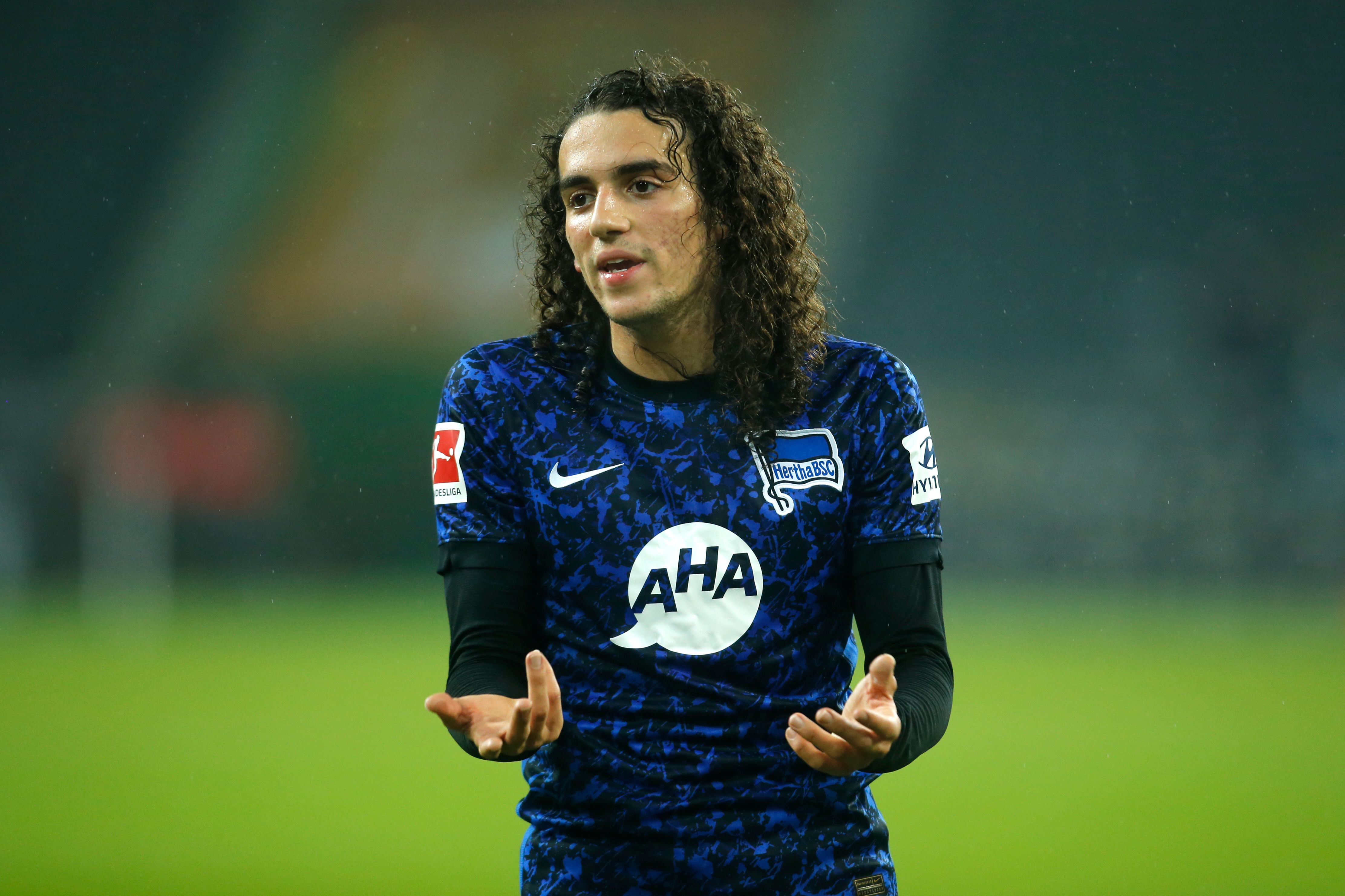 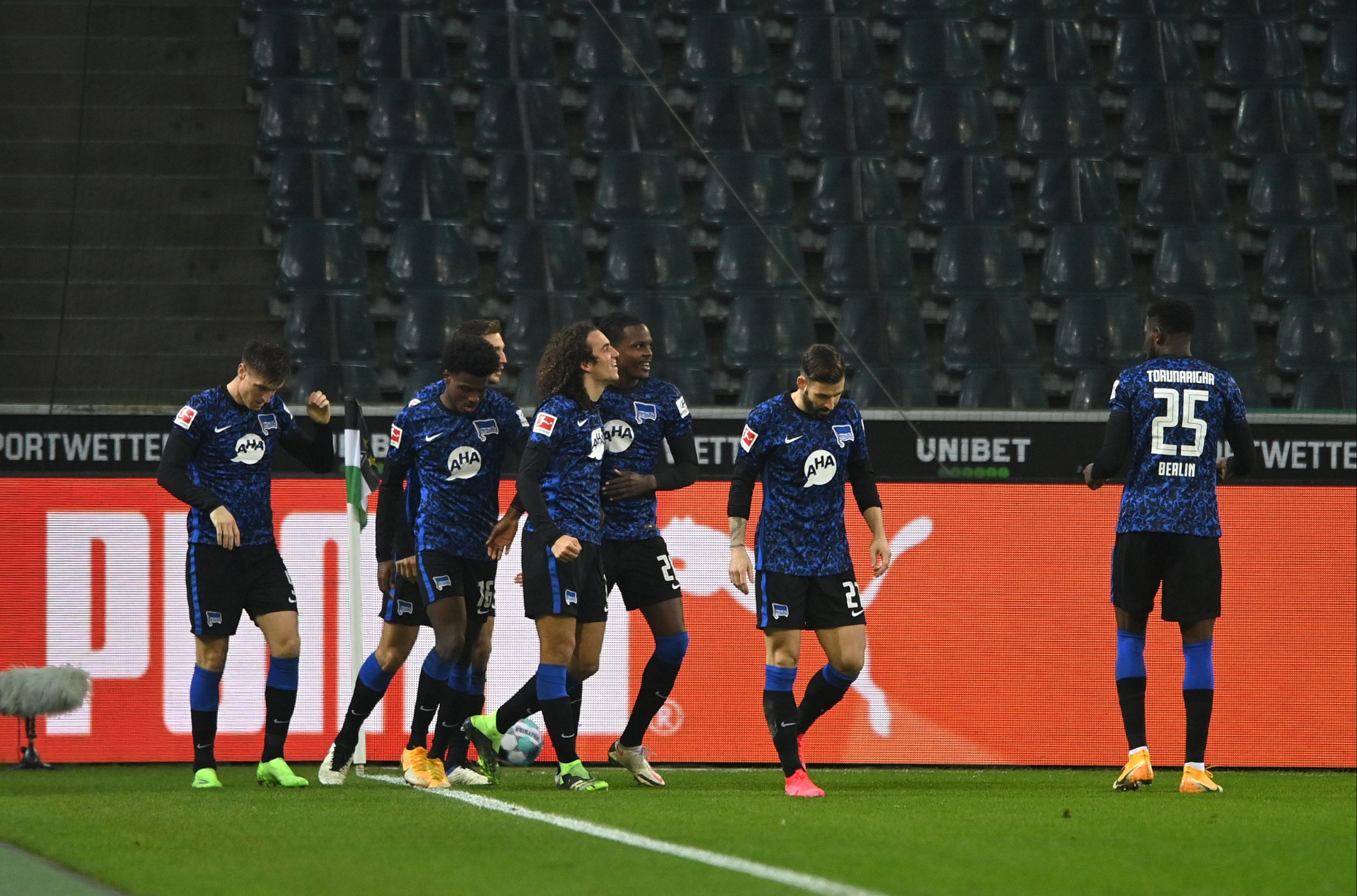 But it was not enough to earn his club all three points, as Breel Embolo equalised with 20 minutes to go.

Guendouzi has made six appearances since moving to Germany for the season.

The Frenchman was cast aside by Arsenal boss Mikel Arteta following his spat with Neal Maupay in the fiery 2-1 defeat to Brighton in June.

Guendouzi then sealed a move to Hertha on Deadline Day, after a recommendation from Gunners academy boss, Per Mertesacker.

He said: "He's a fantastic player.

"We spoke to Arsenal before the transfer obviously, and I also spoke to Per Mertesacker, with whom I played in the national team.

"Our relationship is very honest, very transparent, and he had already said that he has such good quality and he's showed it already.

"From the first day when he came here to Germany onwards, he had to go into quarantine, I don't know what happened, I think either him or someone else tested positive so he had to sit in the hotel for the first two weeks here in a brand new city.

"He was so professional and we brought him some gear, a bike to work on and he was really, really ambitious to get on the field as soon as possible.

"Ever since, every day he shows in practice what a good player he is.

"He's so calm. He wants every single ball, even under pressure. He has his own understanding that he wants to win games.

"He has this intrinsic motivation to just show the world how good he is. This is what we need, this is what everybody needs and he is highly confident, which is also very important for our team because our team is still looking for structure.

"We are very, very happy to have him here and he's worth every penny."