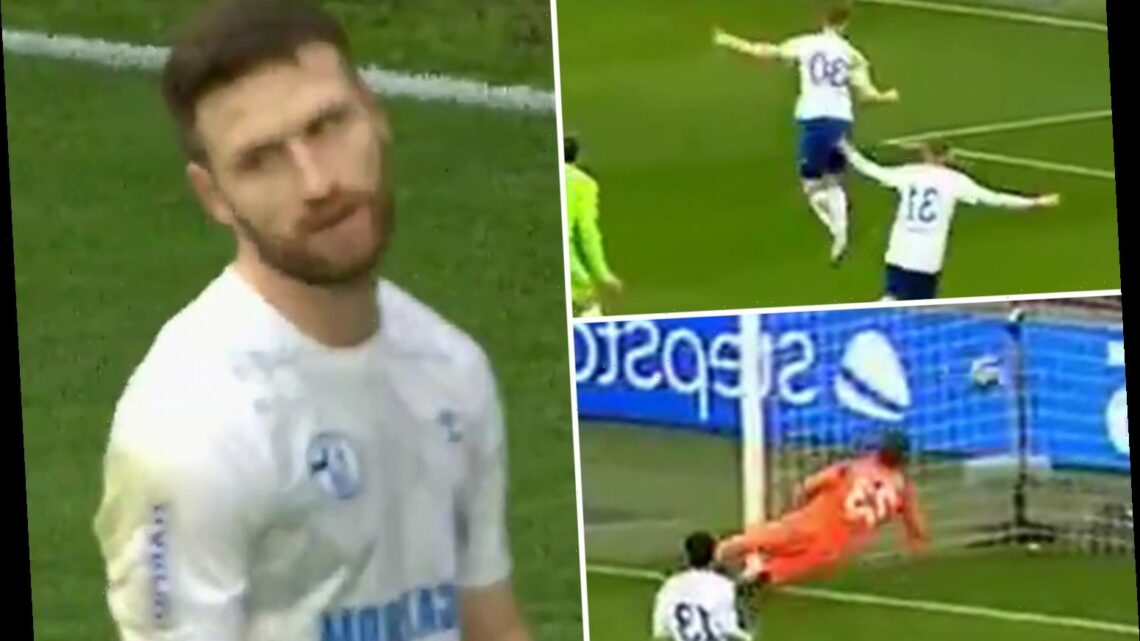 And the Germans are now without a win in five games since his February 1 arrival from the Emirates. 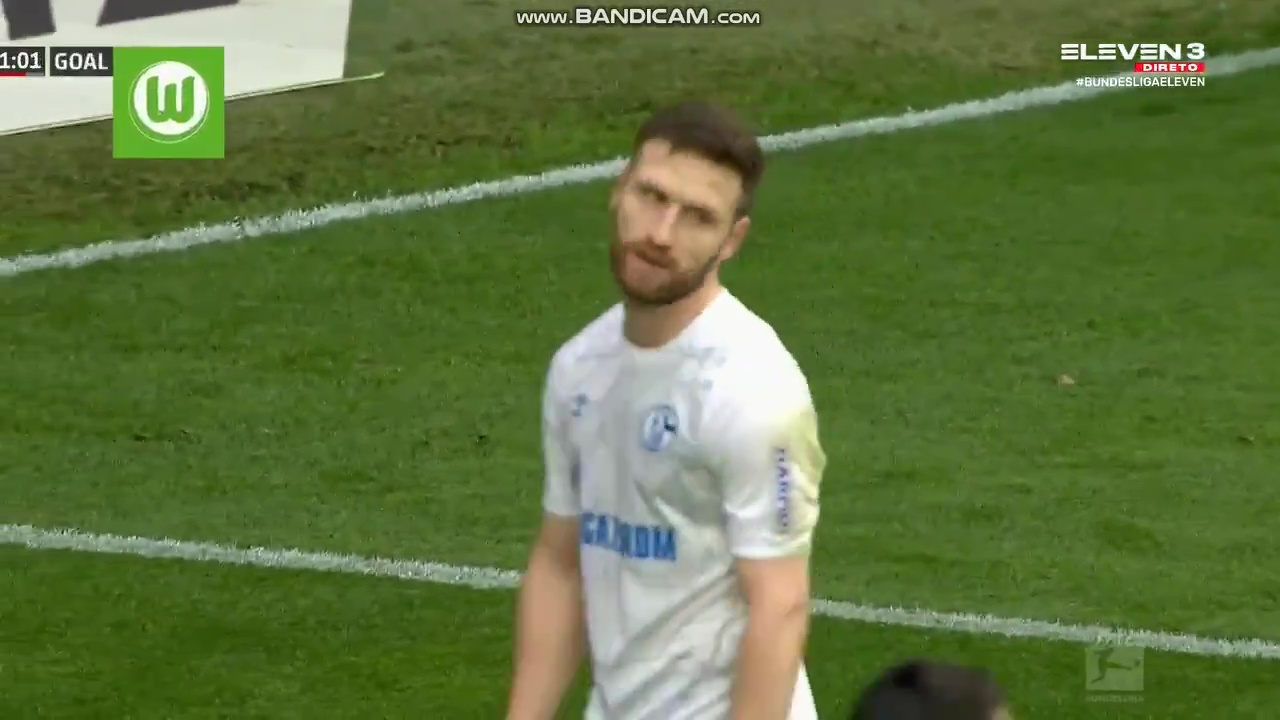 Mustafi’s arrival on a free transfer from Arsenal in January was meant to shore things up at the back.

But Schalke have now lost five with the World Cup winner in their team.

And today’s performance was one Mustafi, 28, will want to forget quickly.

With the score tied 0-0 after half an hour, Mustafi played a dodgy clearance from his penalty area straight back to the feet of an opponent.

The Wolfsburg man fired a pass straight back into the fray, where it took a bounce off two players competing to win it.

The ball sailed up in the air back towards Mustafi, who casually headed it to his own goalkeeper, Frederik Ronnow.

But the header was so relaxed it comically floated through the air and to the right of Schalke’s goalie, who was expecting to receive it in a more central location.

Ronnow had no chance of stopping it as Mustafi simply slapped his legs in frustration.

And instead of firing Schalke up for a comeback, it simply opened the floodgates for Wolfsburg.

Schalke's hammering at Wolfsburg leaves them rooted to the bottom of the Bundesliga table and NINE points adrift from safety.

And Arsenal fans were quick to have their say on Mustafi’s latest mishap via social media.

One said: “Cant even hack it in the Bundesliga, shame.”

Another wrote: “How can you be fighting relegation and still sign this calamity?”

One added: “I had to put up with this for years. Actually rated him before he joined, then he turned into, well, one should not say.”

What questions are on the 2021 census?
World News