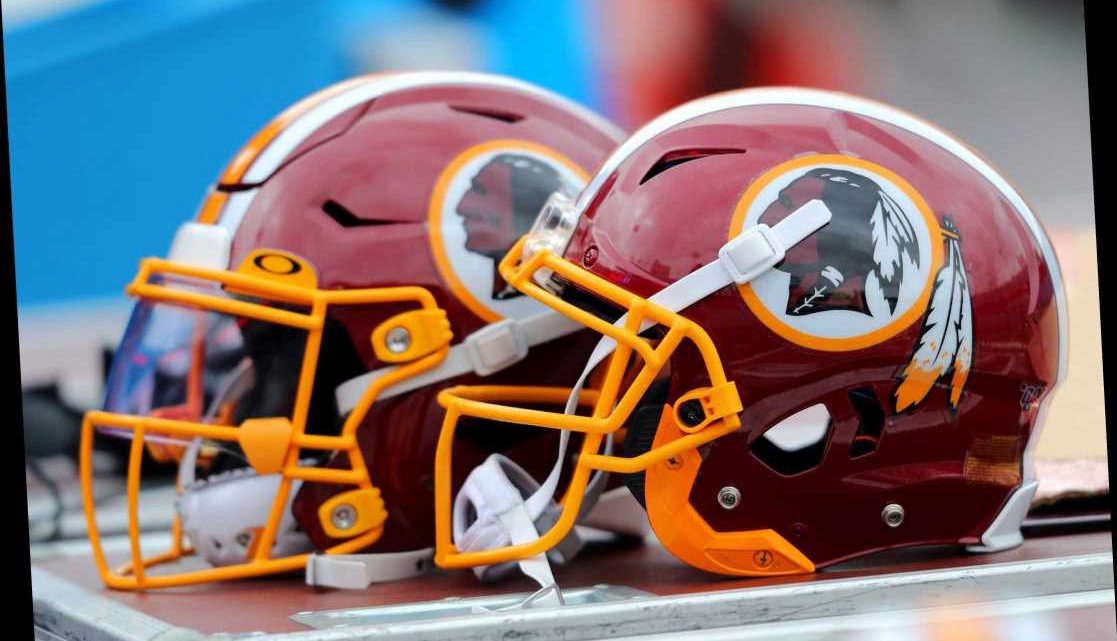 Washington name change is complicated by one frustrated trademark expert

A Virginia man who owns 44 trademarks relating to potential new names for the Washington Redskins is begging the franchise to take one of them off his hands.

“@NFL @nflcommish Take my trademarks please! You can put that in all caps,” 61-year-old actuary Martin McCaulay tweeted Monday. “I sent you an email on 7/4/2020 and said you can have them all for free. Are you waiting for me to offer to pay you to take them off my hands? #ChangeTheName #TheTimeIsNow #NotYourMascot”

McCaulay said in a frustrated Twitter screed on Tuesday morning that he has not been contacted by the Redskins or the NFL.

“I am not the holdup for the name change,” McCaulay wrote. “The USPTO (United States Patent and Trademark Office) online new application website has been down since last Friday so they have not been able to apply for any trademarks.”

In anticipation of the Redskins retiring the name and logo many find offensive to the Native American community, McCaulay over the years has filed 44 trademark claims to the United States Patent and Trademark Office for potential team names.

He currently owns several of the potential names believed to be favorites to replace the Redskins, including the Redtails, Renegades, Redhawks and Americans. McCaulay disputed reports that he owns the trademark for the Warriors, a reported favorite of Snyder’s, or the Red Wolves, which is owned by Arkansas State University.

He is one of thousands across the country who filed trademarks in this fashion seemingly in hopes of potentially receiving a major payoff.

The Redskins on Monday announced that they would be retiring the name, only after facing massive financial pressures from sponsors. The team has yet to reveal a new name due to a reported trademark issue. It is unclear whether the Redskins are trying to obtain one of McCaulay’s nicknames.

It appears McCaulay no longer wants the money and just wants the name to be changed once and for all out of respect for the Native American community. According to the Richmond Times-Dispatch, McCaulay frequently sent letters pertaining to his claims to the Washington franchise over the past six years, but said he never received a response.

McCaulay told the Washington Post in 2015 that he had spent upwards of $20,000 in trademark fees, team merchandise and website domains in order to uphold his trademarks in accordance with US law — a figure he likely eclipsed after filing more trademarks once it became clear Washington would change its name in recent weeks.

His website, WashingtonAmericansFootball.com, features his claimed names for sale on t-shirts, mugs, wine glasses and other merchandise.

Redskins owner Dan Snyder, according to the Washington Post, filed for the trademark “Washington Warriors” in 2000, long before McCaulay began collecting nicknames. At the time, Snyder was interested in purchasing an Arena Football League team. The Redskins, however, ignored a future filing request and lost the rights.