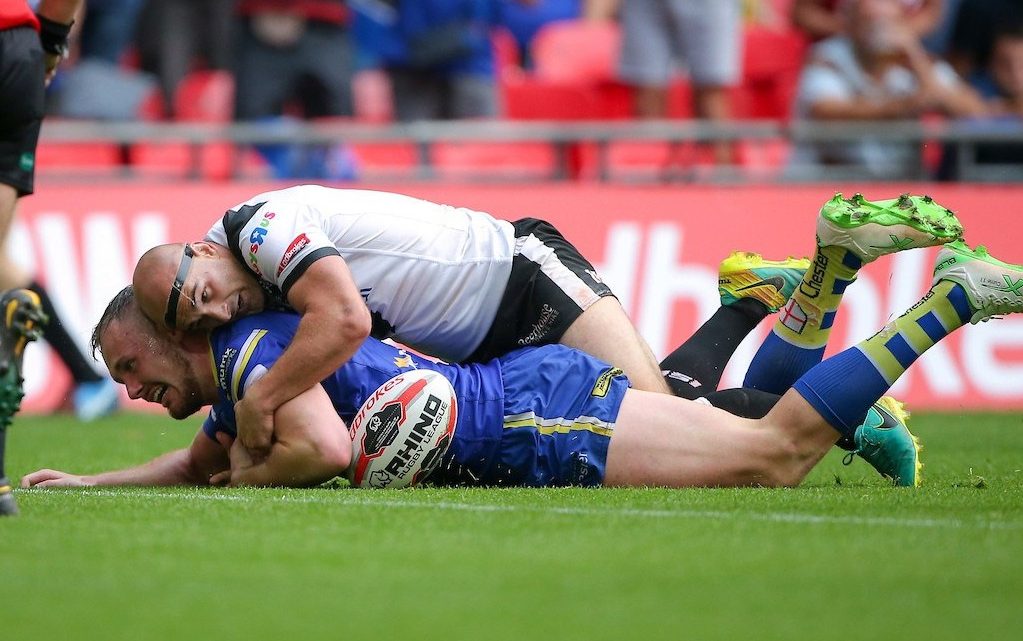 BEN Currie is not shying away from his own video nasty and admits, ‘I got it wrong.’

The last time the Warrington man faced Hull in the Challenge Cup, he was the man stopped by Danny Houghton in the trophy-clinching moment known as ‘Tackle 52’ at Wembley in 2016. 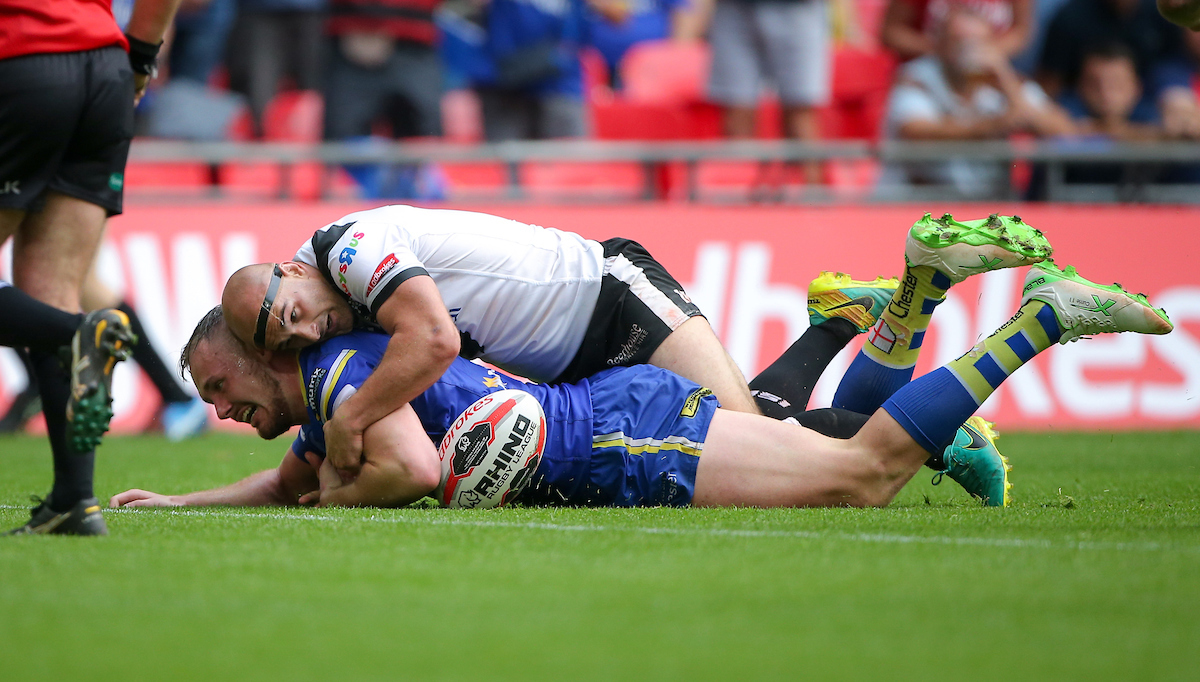 As the back-rower charged for the line, the FC hooker hauled him down and the ball popped out inches short, sealing a 12-10 victory and smashing the Black and Whites’ Wembley hoodoo.

But far from refusing to watch the incident again, Currie was straight down the tunnel and looking at the footage – holding his hands up to his error.

Ahead of facing Hull again in Saturday’s semi-final at Bolton, England man Currie said: “I’ve watched it several times. In 2016, I came off the field and watched it straight away. 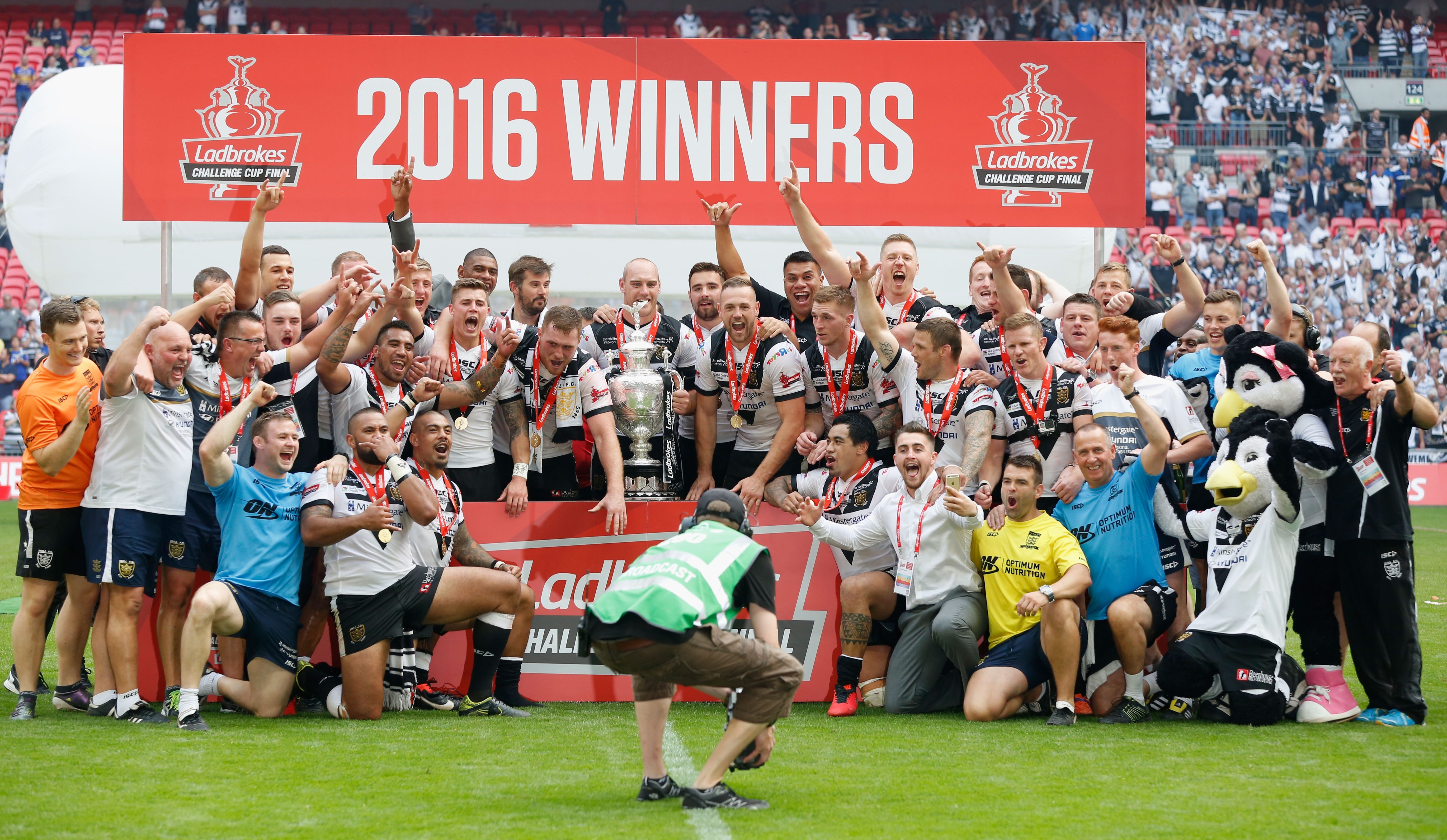 “It’s part of the game. If it happened in the first 10 minutes, it wouldn’t be mentioned as much.

“At this time of year, what happened always circulates. People get the clip out and obviously playing Hull, it’s going to get mentioned.”

On the face of it, being in the running for both the Challenge Cup and the Grand Final is great but Currie insists Steve Price’s men have plenty of improvement to make. 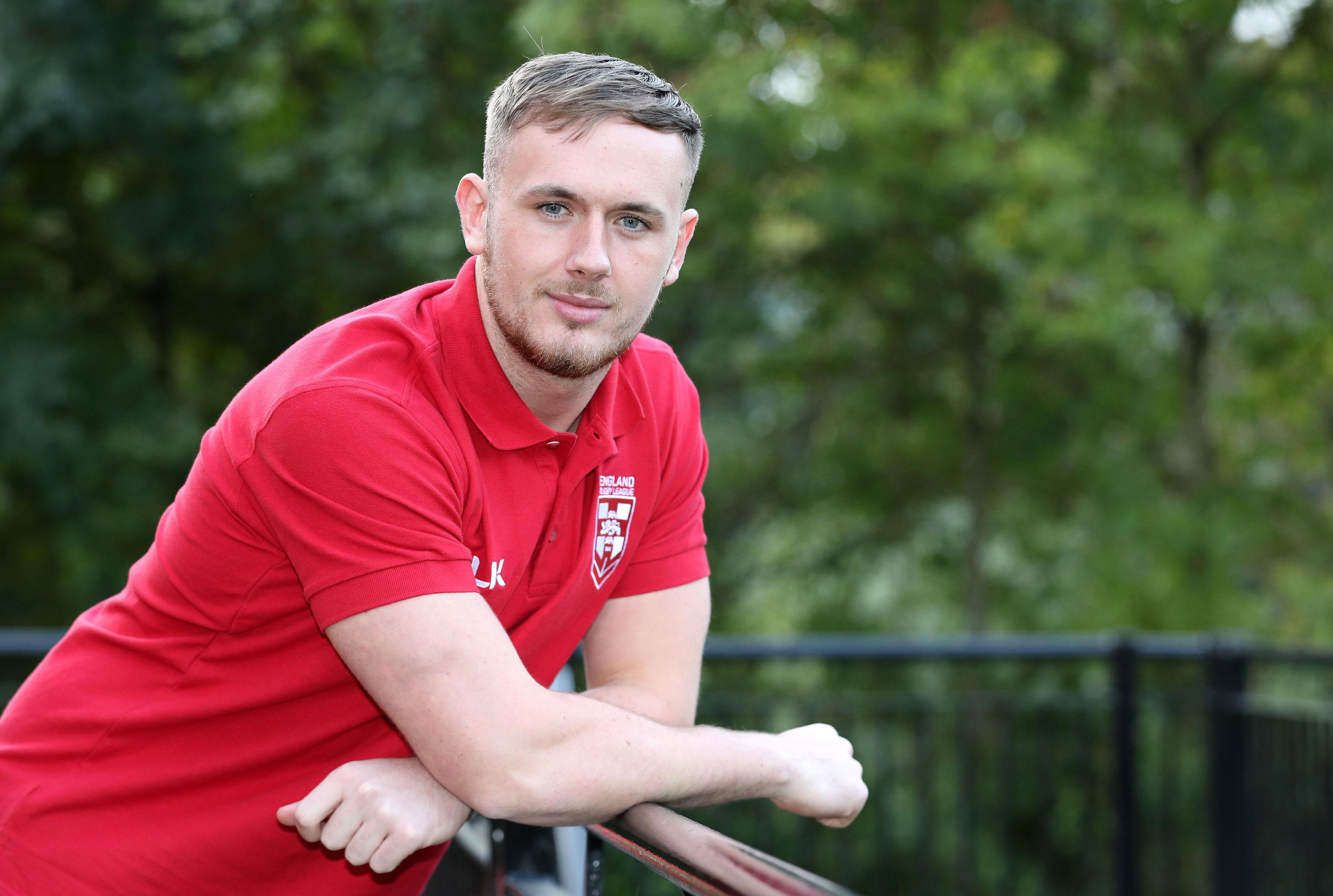 And he is not beating himself up that the Wolves missed out on facing Championship side Halifax for a Wembley place.

The 25-year-old added: “We’re not in a bad place at the moment but there are things to fix and hopefully it will come together.

“We want better as players and coaching staff, plus the fans – we want to be bigger and better than we are.

“If you’re always happy with where you’re sitting, there’s no point in playing. You’ve got to be self-critical and we know we can improve.

“People say Halifax would’ve been the better game to get on Saturday but you’ve got to beat the best to be in the final.

“Preparing for a big, tough side in Hull could hopefully help you for the final. It keeps you on your toes and there’ll be no going into the game thinking, ‘We’ve won it.’”