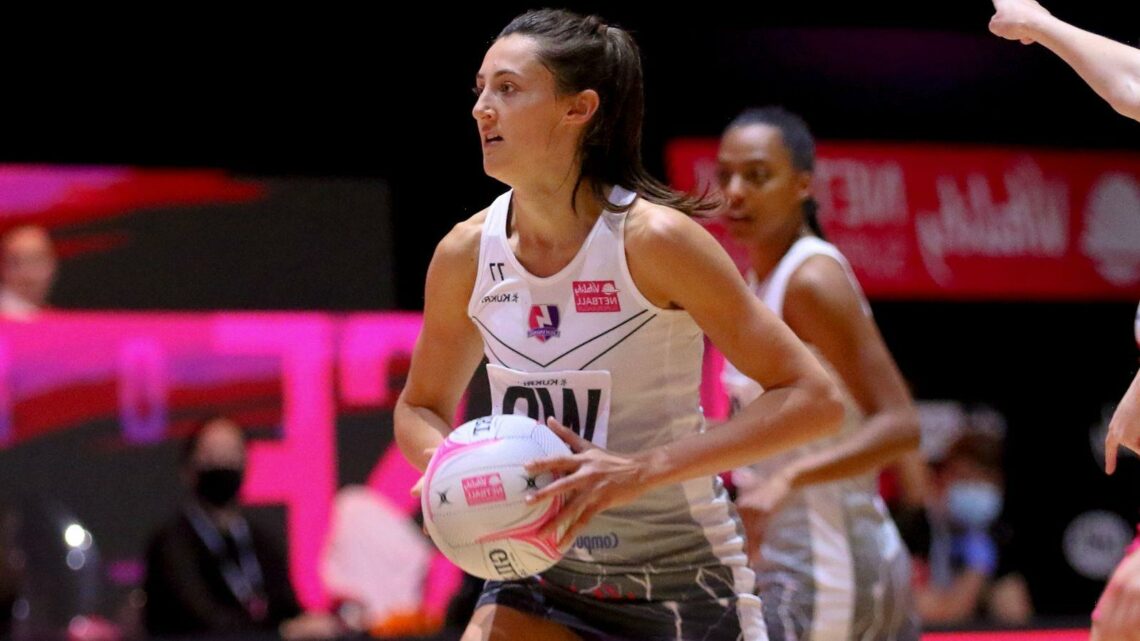 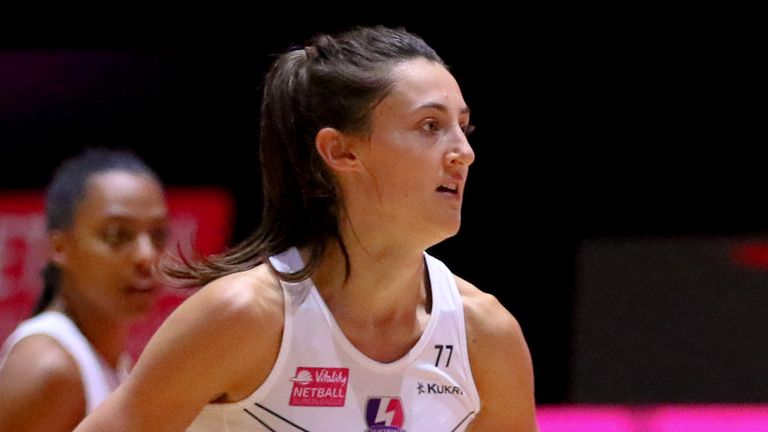 Wasps suffered a fourth defeat in five games to slide to a battling defeat against Manchester Thunder that leaves their top four hopes out of their hands, while Loughborough joined Team Bath in securing a top-four spot with four games to spare.

Bath had beaten Surrey Storm on Sunday to secure their place in June’s semi-finals at the Copper Box and Loughborough eased to a seven-goal win over Pulse to join them.

With two spaces taken, Manchester Thunder edged closer to sealing the third spot, but their win over Wasps has wider implications for fourth place as Strathclyde Sirens, Leeds Rhinos and Saracens Mavericks all harbour semi-final hopes on the two-time champions whose destiny is no longer in their own hands.

Seventh-placed Mavericks are six points behind Wasps but have played three games fewer, while Rhinos and Sirens have two games in hand and are four and five points behind, respectively.

It's their fourth top four finish in a row 👏 pic.twitter.com/bqr4n0tdcx

Manchester Thunder and Wasps met in the last Grand Final to be played, but Thunder held off a stern challenge from the injury-hit two-time champions for a 53-47 victory that leaves Wasps hoping the chasing pack slip up.

Wasps, who have reached the Grand Final in all three of their completed seasons, have just two games remaining and only hold a four point advantage over fifth-placed Leeds Rhinos who have two games in hand.

Both teams were in action on Sunday when Thunder were victorious over Saracens Mavericks and Wasps suffered defeat to Sirens that has opened up the race for the fourth spot, however, there was little between them in the opening exchanges.

Mistakes came and went but in Rachel Dunn and Joyce Mvula both teams had shooters taking their chances. Thunder edged the opening quarter 13-11, but Wasps edged the second by the same scoreline to ensure a level contest at half-time.

A much-changed Wasps, shorn of Iona Christian and Josie Huckle, stayed within touching distance as Hannah Leighton, Lily-May Catling and Leah Goss all took their chance to impress. But the experience of Thunder began to tell as they moved two goals in front midway through the third quarter.

Just when Wasps had got within touching distance, their centre pass errors of Sunday crept in and in the blink of an eye Eleanor Cardwell and the near-perfect Mvula took Thunder into a five-goal lead.

However, Wasps were not done yet, with the impressive Gezelle Allison taking some of the burden from Dunn, the two-time champions chipped away and three unanswered goals drew them to within one before they levelled off the back of a brilliant interception from captain Any Flanagan.

With the lead there to be taken, Wasps again turned over their own ball and Cardwell restored Thunder’s lead, which they increased as errors from their opponents understandably crept in as they chased a precious three points.

Thunder closed out the win, to leave Wasps chewing their fingernails until they return in the final game of the double header round on May 31.

Loughborough Lightning stood strong in the face of a determined London Pulse effort to claim a 42-35 victory that secured them a return to the Superleague semi-finals.

Lightning are three-time runners-up, most recently in 2017 and 2018 but they edged all four quarters for three points that secures their return to the Copper Box for the semi-finals and the hope of going one further and claiming that elusive first Superleague crown.

A keenly contested opening 12 minutes was full of pace with defences on top, Sam May starring for Lightning while Lindsay Keable and Funmi Fudoju excelled for Pulse, who stayed within touching distance and trailed by two at the end of the first quarter.

Pulse, who started the abandoned 2020 season with three wins from three, but they have only managed three this season as they have fallen short of their targets.

Without Sigi Burger, the shooting burden fell on Olivia Tchine and Kira Rothwell and Pulse’s youthful circle were part of the reason for checking the Lightning progress in the second quarter just when Loughborough looked like pulling away.

With a seven-goal advantage, Loughborough looked to secure their three points with a dominant second half but there was no dampening the Pulse challenge as Sam Bird’s team warmed to the task.

What will have pleased Bird most about her young team was that they showed their best when they slipped to their biggest deficit as Beth Cobden thrived and Mary Cholhok upped the ante to help Loughborough into a 12-goal advantage.

A strong end to the third quarter, saw Pulse draw within eight and they maintained that standard into the final quarter, where they will take plenty from shading the last 12 minutes in their aim to finish a disappointing season on a high in their final matches.

If you missed any of the games, then you can watch them back in full on the Sky Sports YouTube channel.

Sky Sports is your home of netball. The Vitality Netball Superleague continues on Friday, May 28 with Round 17 and the start of a 10-match weekend, live on Sky Sports and streamed on the Sky Sports YouTube channel.

Amazon Wants to Buy MGM for Its 4,000-Film Library