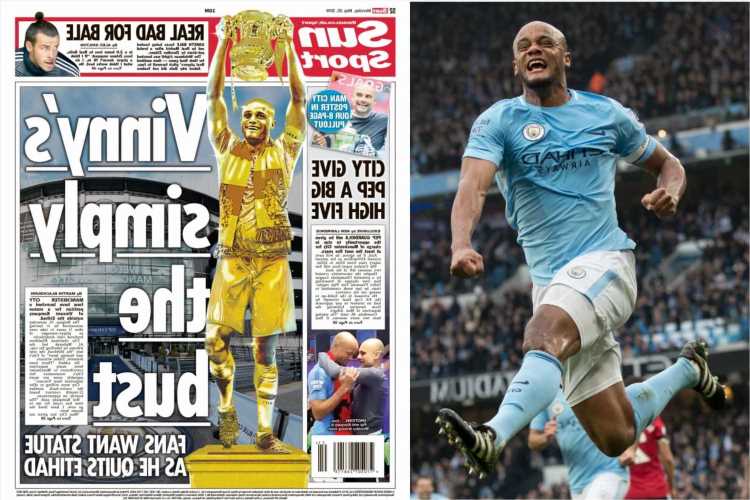 “WHERE do you want your statue, Vincent Kompany?”

So said Sky Sports pundit Gary Neville after the Manchester City captain’s unforgettable long-range winner against Leicester in May 2019. 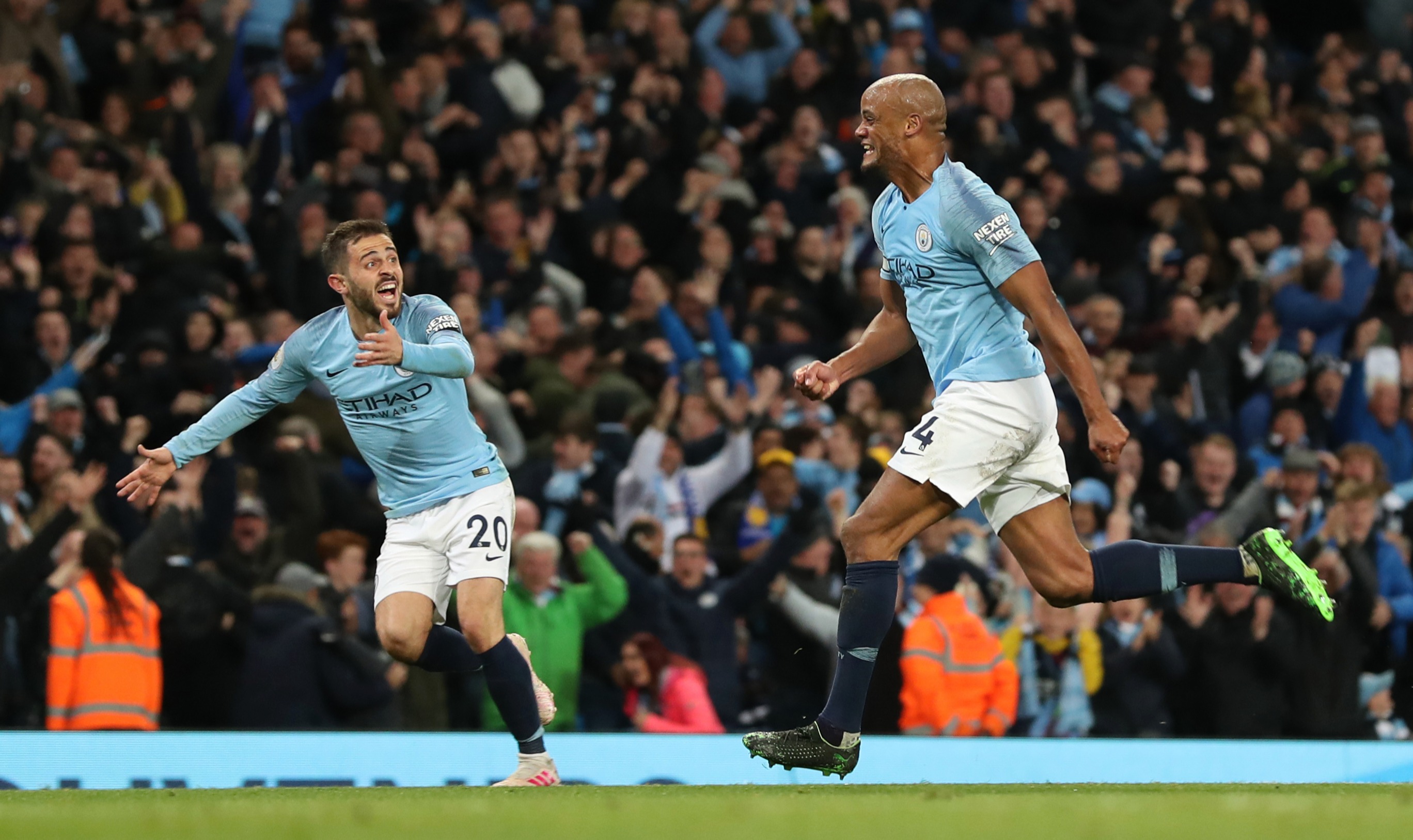 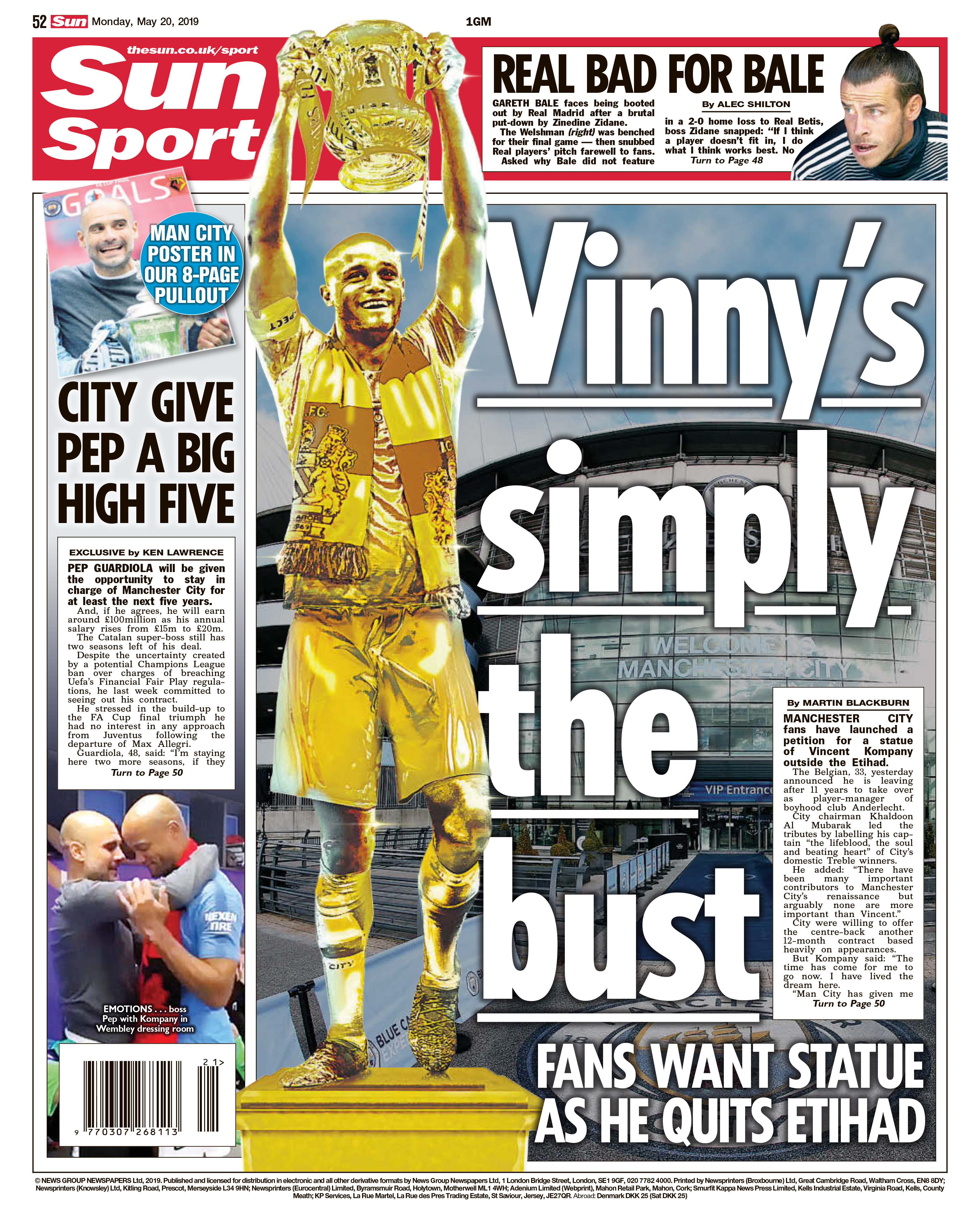 Well, from Saturday it will be positioned outside the East Stand of the Etihad – alongside his former team-mate David Silva.

In time the pair will be joined by all-time leading scorer Sergio Aguero -meaning City’s much-loved “Holy Trinity” will be together for decades to come.

The club’s legendary former skipper – who left City two years ago to manage Anderlecht – admits it will be an emotional day for his family when it is unveiled this weekend.

Kompany, 35, said: “I go back to the very beginning when I signed for City and we didn’t talk about statues at the time.

“At the end of my time at City, you get honoured with something that you didn’t expect at all – not at any stage. Afterwards, you realise you’ve been part of a very special group of players in the history of the club which was the start of something – but it’s difficult to grasp.”

One thing he did not struggle to grasp during his outstanding 11 years at City was silverware.

The Belgian lifted TEN major trophies as skipper – along with two Community Shields – and bowed out after a domestic treble.

Kompany, Silva and Aguero were together for eight years and helped establish the club as the dominant force of English football.

The former centre-back says it is fitting they will soon be reunited outside the stadium they graced for so long, saying: “I think one wouldn’t go without the other.

“It is a team sport so as much as we, as individuals, get the honours now, we depended on the team. 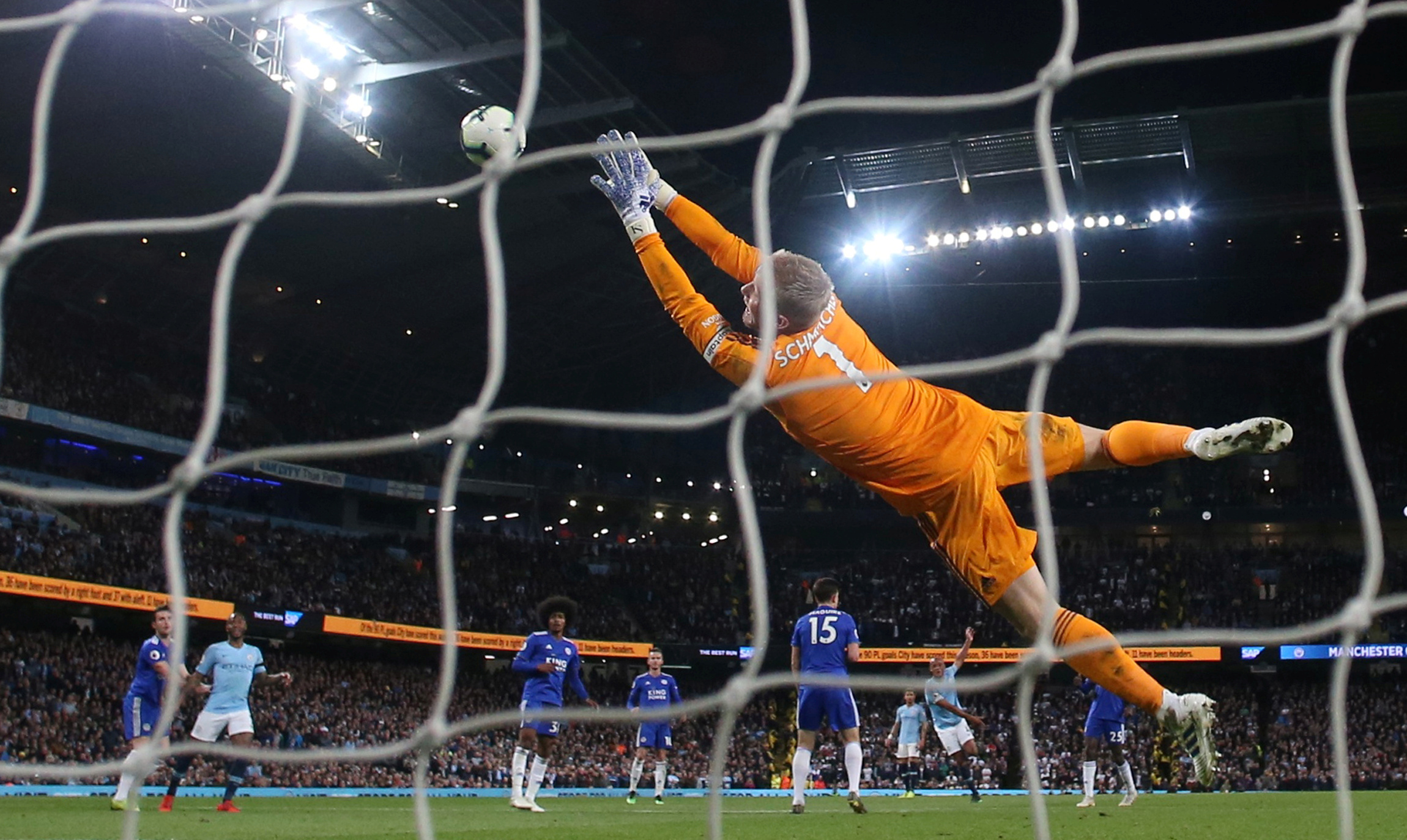 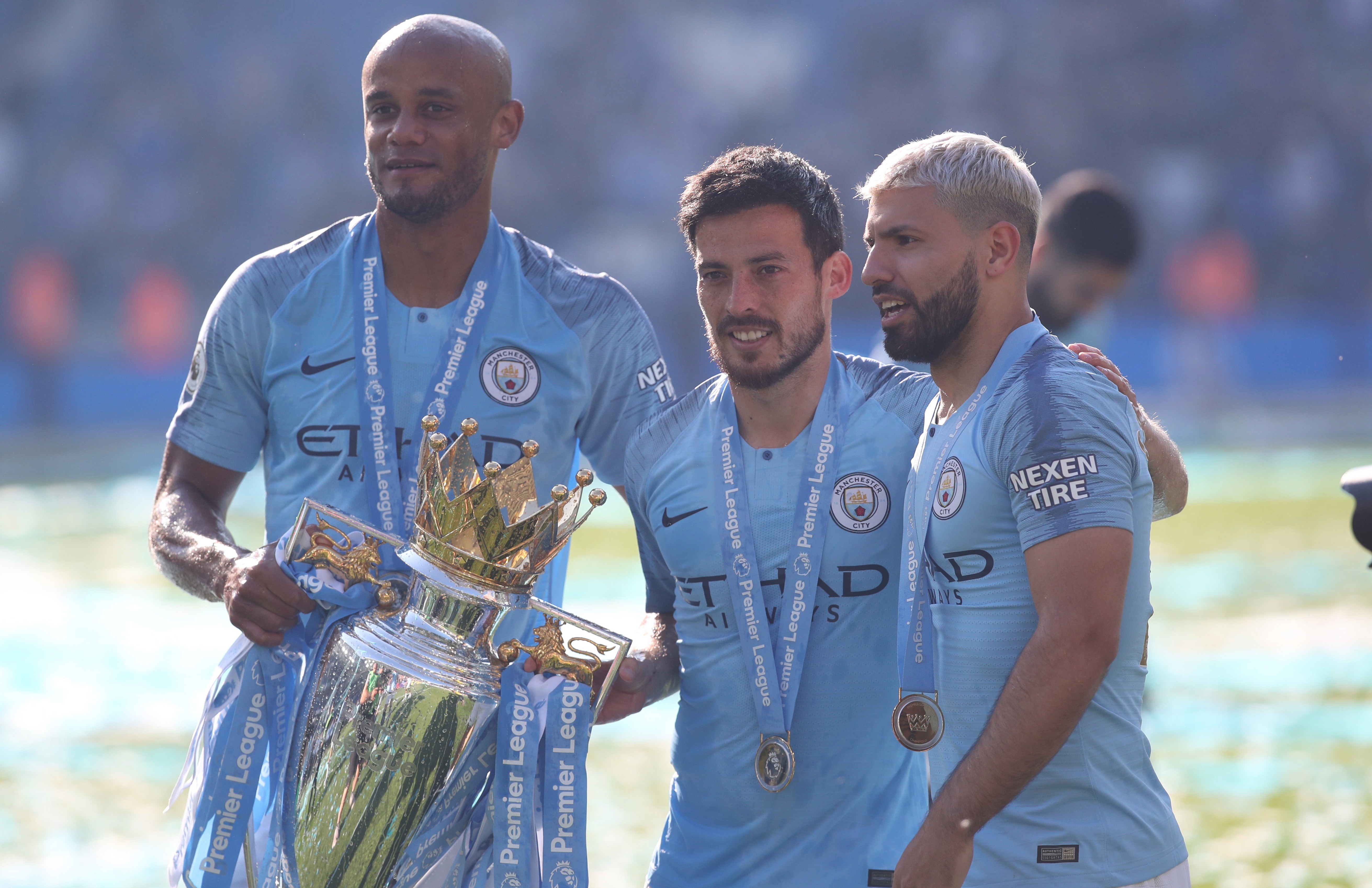 City are keeping details of the first two statues under wraps until Saturday but both had plenty of memorable moments to choose from.

For Kompany, his header against Manchester United in April 2012 went down in folklore.

But that thumping strike against the Foxes two years ago could have topped it.

Kompany’s family were moved when they saw preliminary sketches last week – and he is sure sculptor Andy Scott has got it spot on.

He said: “It was one of the most emotional, meaningful moments I’ve had in my career for many reasons.

“It captures extreme pride, extreme sadness but for a good reason and joy. Everything into one moment.

“I am more laid back in terms of these types of things but I can see that it means a lot to my dad, my wife and my kids. That makes it even more meaningful to me.”

Kompany hopes the monuments will serve as a lasting reminder of the incredible journey he and his two pals had with City.

He said: “When we pass these statues at other grounds, whether it is West Brom, Sunderland or Arsenal, you always have that curiosity about what that person meant to the club.

“What was his journey, what was his story for him to actually deserve to be honoured in such a way?

“For me it was a special journey that we went through together.

“All I hope is that who I was will be expressed through that monument – and I think it does.”

Why the Ending of 'The Sopranos' Was So Disappointing