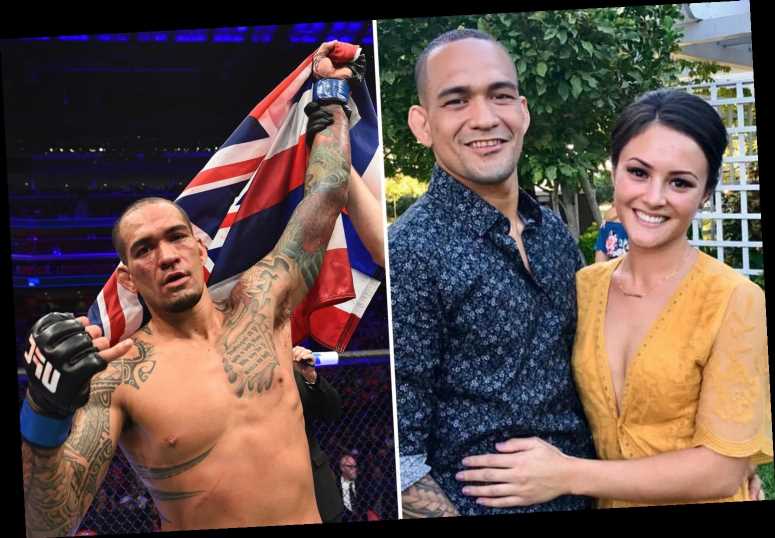 AN ANTI-DOPING staff member got more than he bargained when asking Yancy Medeiros for a sample.

The UFC star has revealed that a worker interrupted him having sex in his living room when he came knocking one evening. 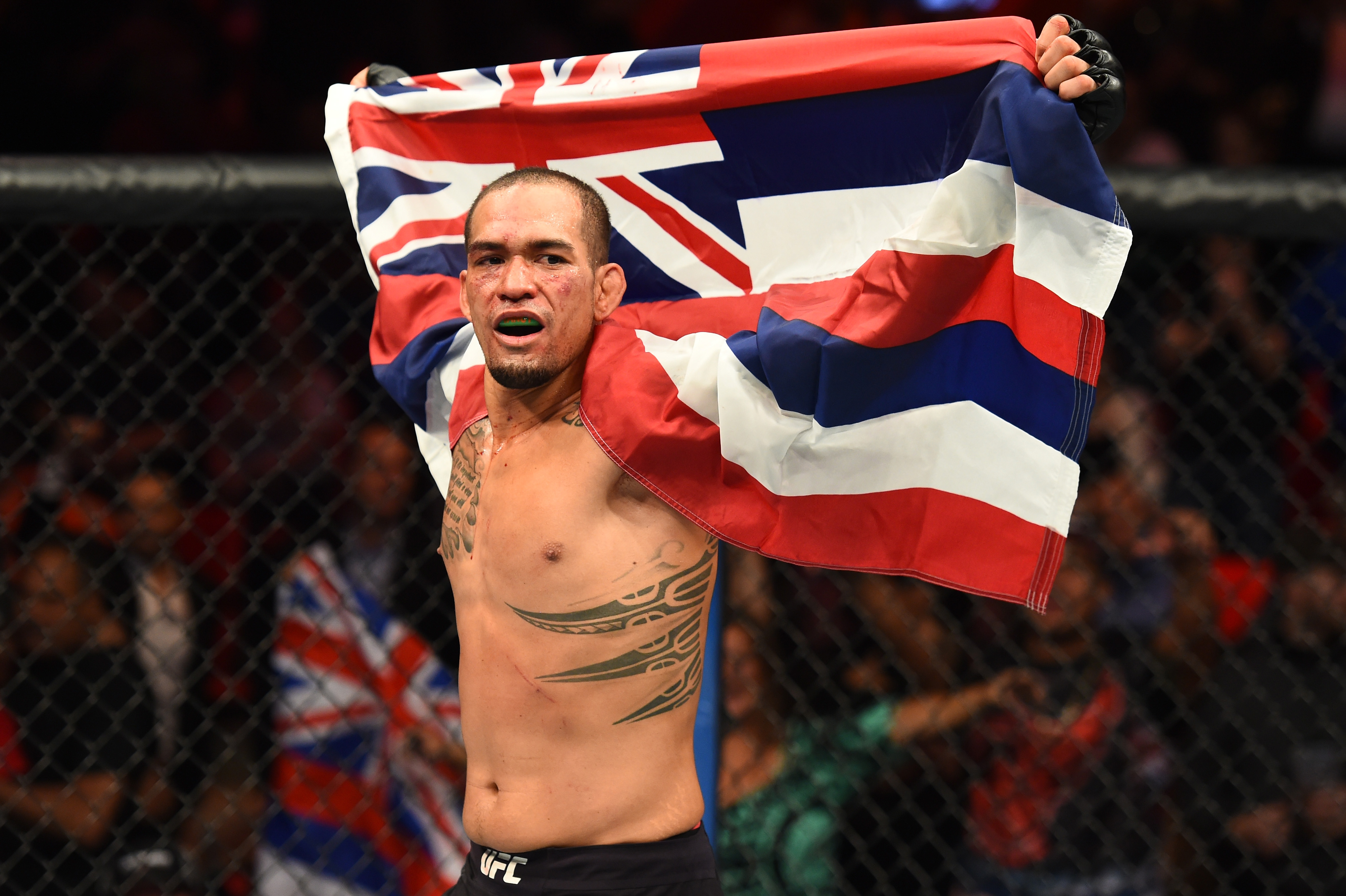 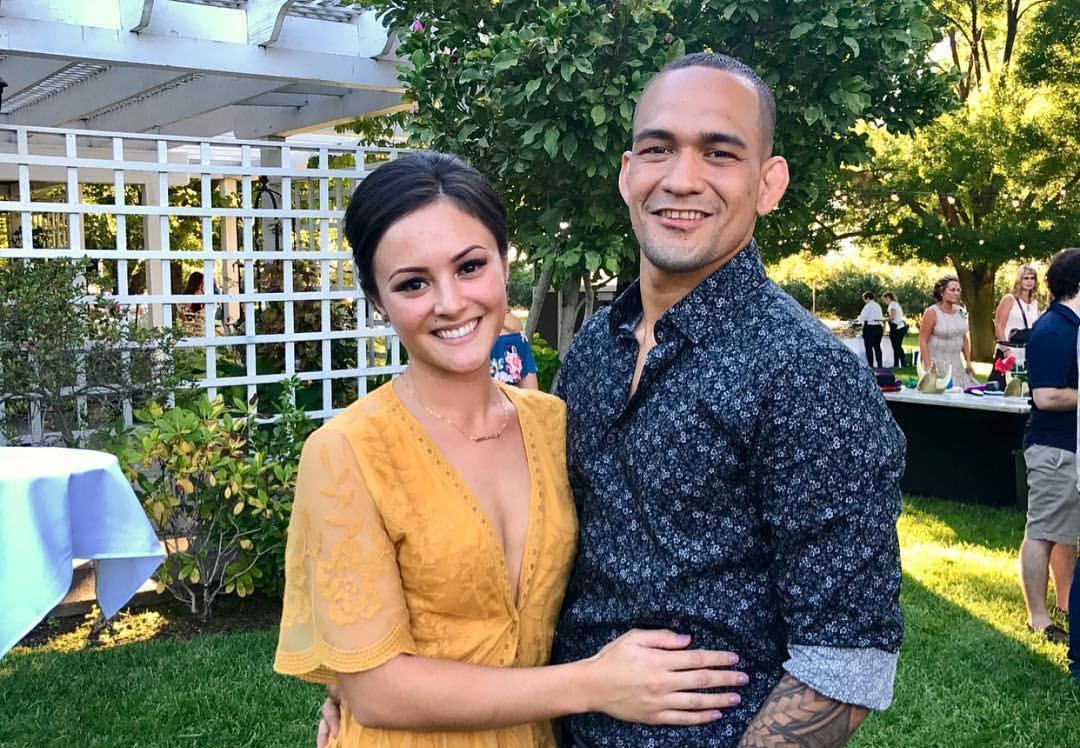 In a hilarious tweet recalling the episode, Medeiros revealed how his steamy session would have left little to the imagination of the awkward employee.

He wrote: "Having sex in my living room and US Anti-Doping comes pounding on my door at 8pm…

"Best part, him trynna be all professional as I look him in the face, knowing this foo heard everything going down…

"Been tested pre/post competition, but 'during' is a first #YoureAllOnSteriods."

Fans lined up to crack jokes about the incident, one asking over Twitter: "Did you get a performance of the night bonus?"

Another joked that it was an: "Early stoppage…"

Hawaii-born brawler Medeiros, 33, is married to Leilani Lintao and began his MMA career on the Pacific island.

After graduating from the Hawaii Fight League, he made his UFC debut in 2013.

A convincing UFC 218 victory over Alex Oliveira earned Medeiros a meeting with Donald Cerrone, which he lost in the first round.

Since then, he has suffered defeats to Gregor Gillespie and Lando Vannata.