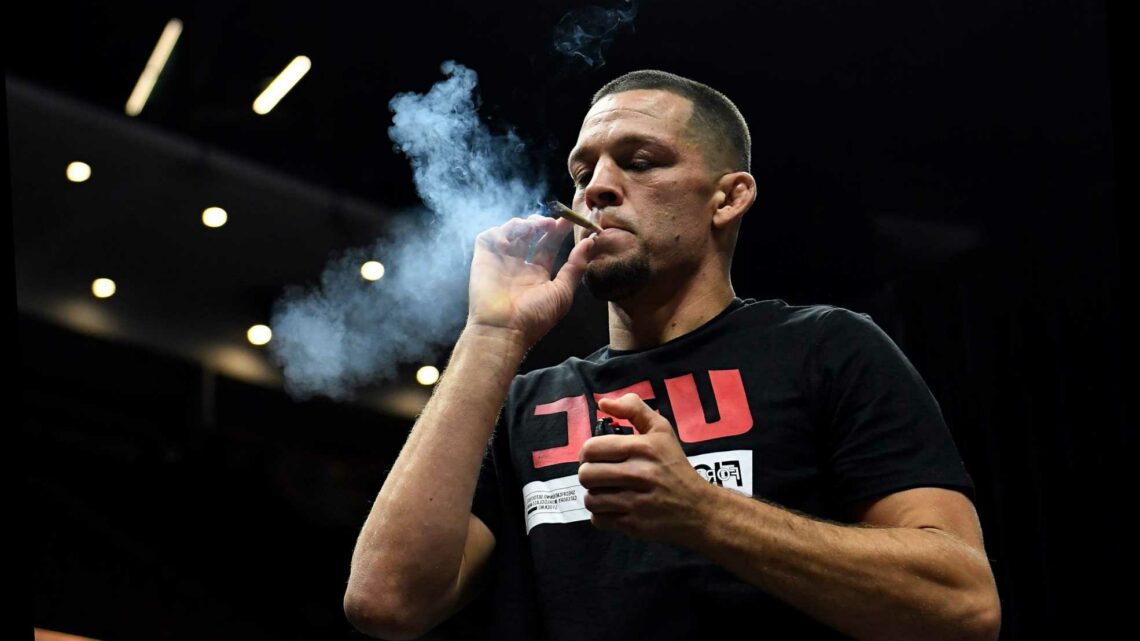 UFC fighters will no longer be banned by USADA if they test positive for marijuana.

The updated rules came into effect on January 1 and means athletes won't be sanctioned if THC, the psychoactive ingredient in cannabis, shows up in their pre or post-fight drug tests. 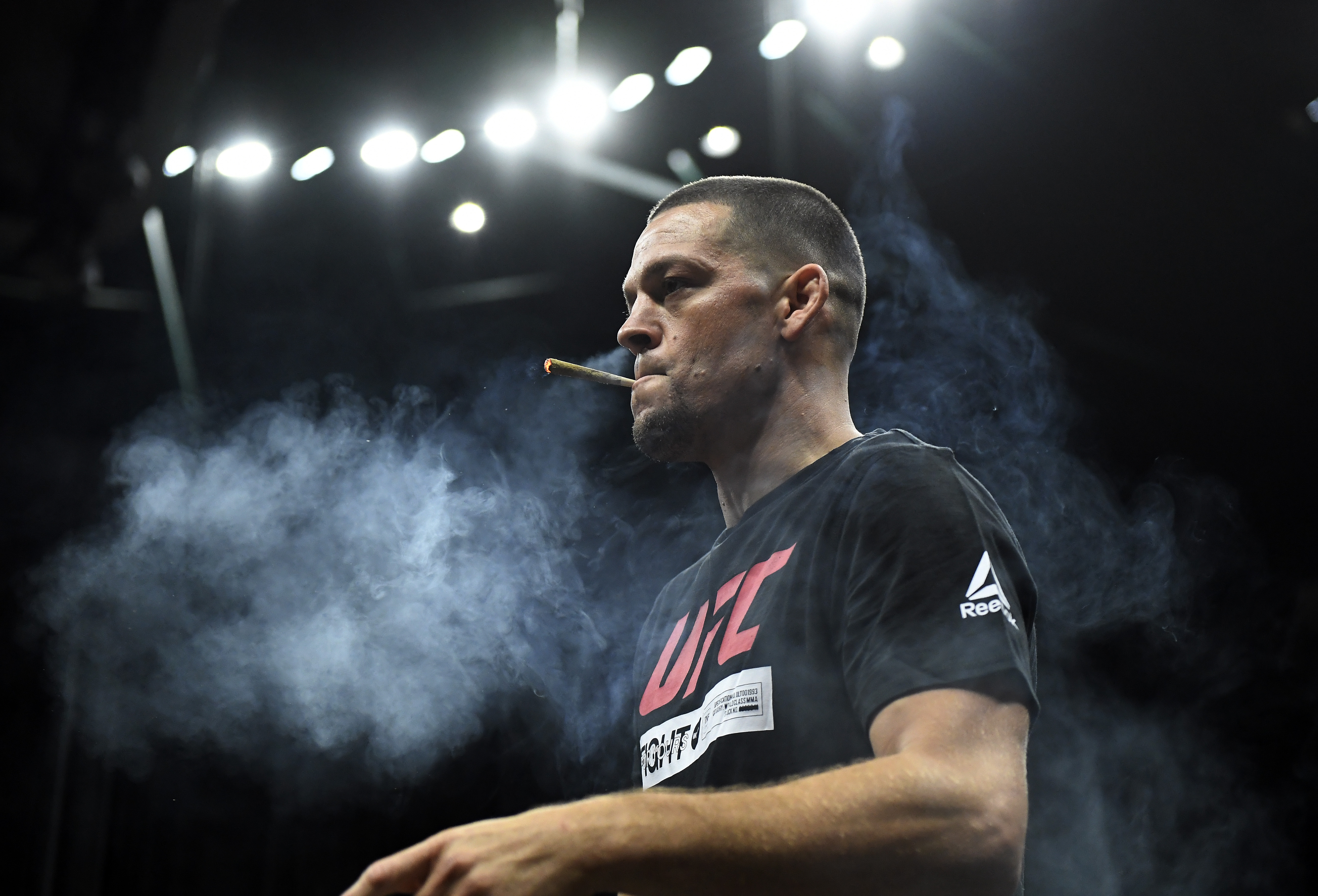 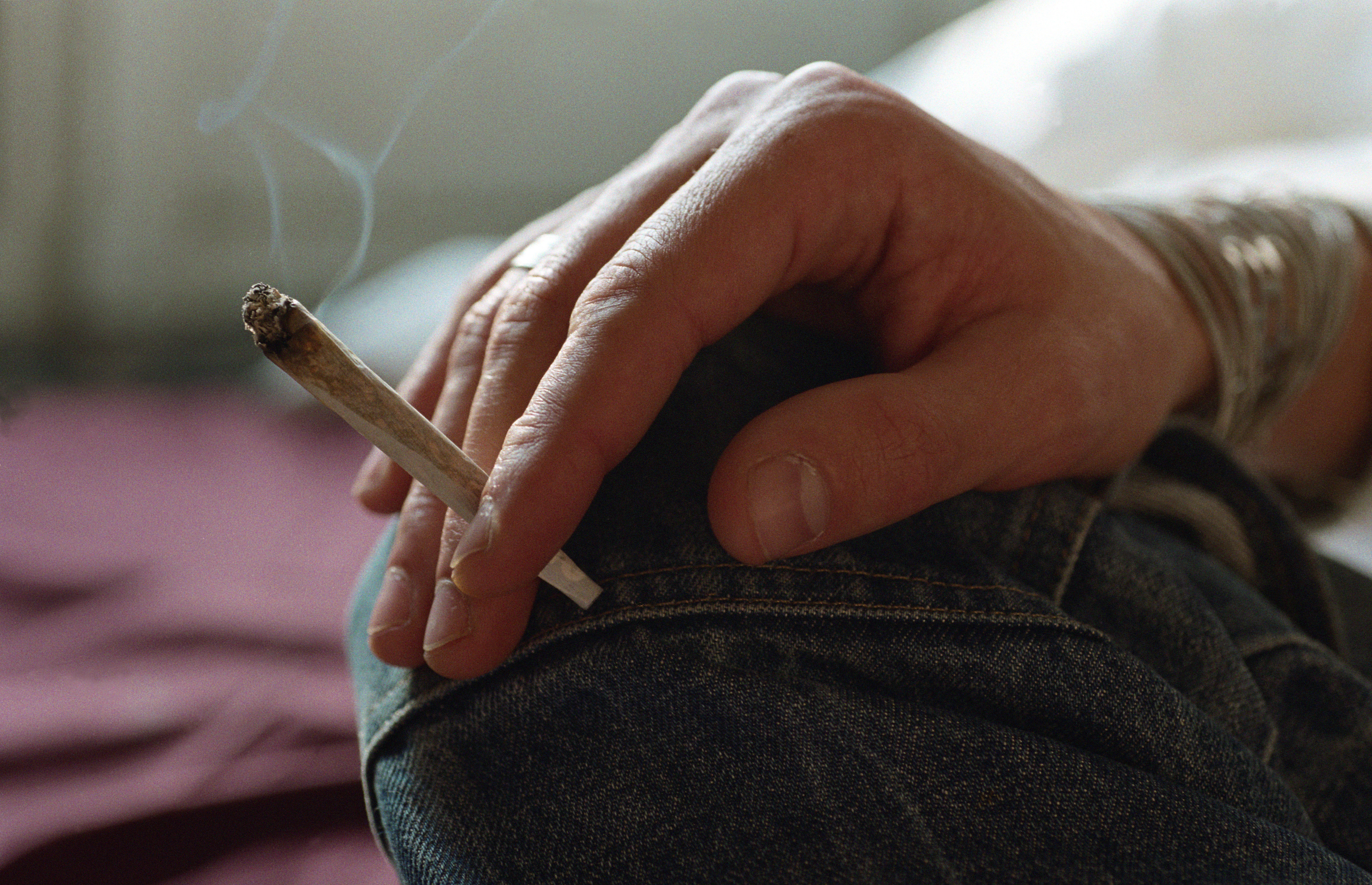 But fighters are still at risk of being banned if 'further evidence demonstrates the substance was taken for performance-enhancing purposes.'

The UFC's senior vice president of athlete health and performance, Jeff Novitzky, said: “While we want to continue to prevent athletes from competing under the influence of marijuana, we have learned that blood and/or urine levels of carboxy-THC have little-to-no scientific correlation to impairment.

“THC is fat soluble, meaning that once ingested, it is stored in fatty tissues and organs in the body and can be released back into the blood or urine, sometimes long after ingestion.”

The decision of USADA [United States Anti-Doping Ageny] to no longer suspend fighters who test positive for marijuana doesn't mean they can smoke it right before they fight.

Novitzky added: “The bottom line is that in regards to marijuana, we care about what an athlete consumed the day of a fight, not days or weeks before a fight, which has often been the case in our historic positive THC cases."

Although fighters are no longer at risk of being sanctioned by USADA, athletic commissions can still suspend them if they test positive whilst under their jurisdiction.

Novitzky told MMA Junkie: “I would caution everybody to temper their enthusiasm about this because we still have the commission factor here, but we are actively working on that.

“We are educating, informing, lobbying them, and I hope not too far in the near future that we can get uniformity across all the rules as it relates to marijuana because I think it would certainly be a benefit to the athletes.”

Several UFC fighters have received hefty sanctions in the form of suspensions and fines after testing positive for marijuana.

And in some cases, the results of their fights have been overturned.

Last December, it was announced that Niko Price's draw with Donald Cerrone would be overturned to a no-contest following the discovery of marijuana metabolites in his system.

Price received a six-month suspension from the Nevada State Athletic Commission and a £6,220 ($8,500) fine to boot.

The news of USADA's U-turn on marijuana suspensions comes just days after the UFC announced they're looking into potentially using psychedelic drugs for the treatment of traumatic brain injuries.