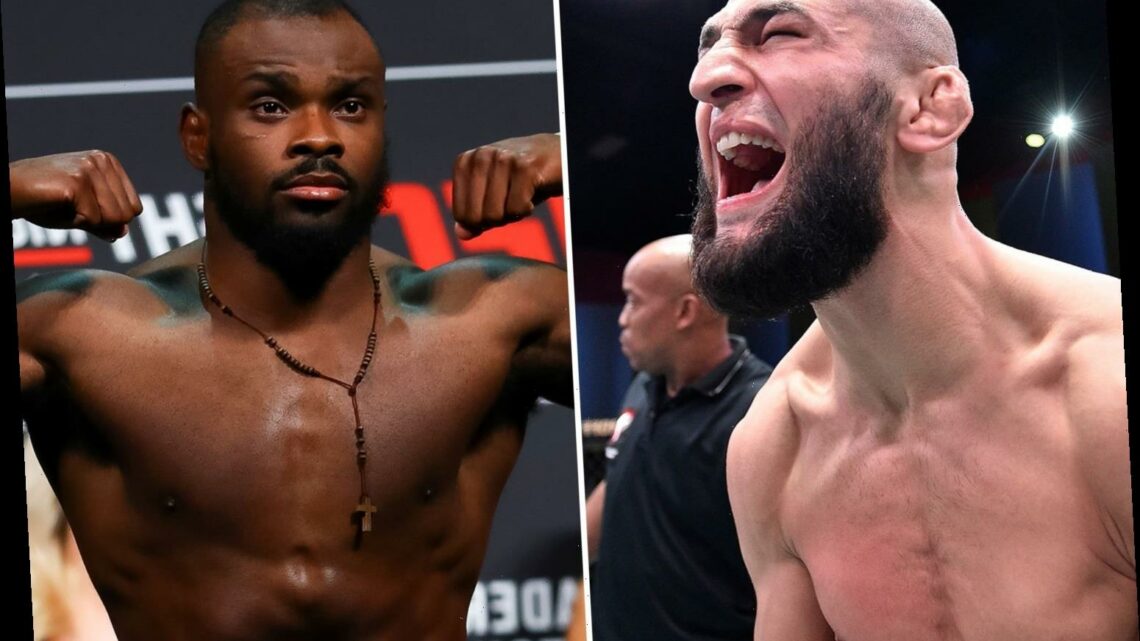 DARREN STEWART has revealed rising UFC star Khamzat Chimaev is so tough he knocked one of his fillings out while training.

The Chechen-Swede has shot to stardom in 2020 after firstly picking up two wins within the space of 10 days on Fight Island back in July. 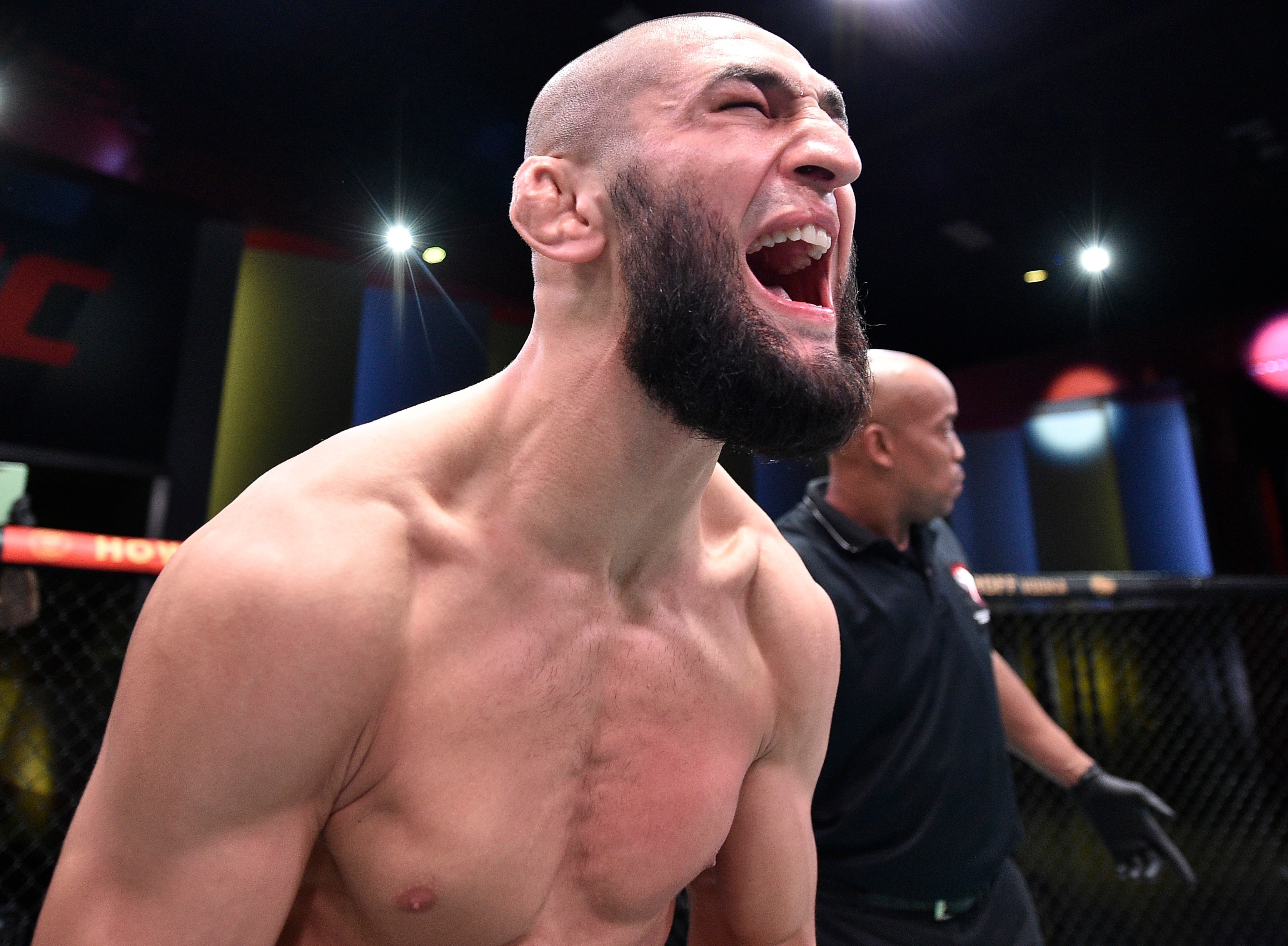 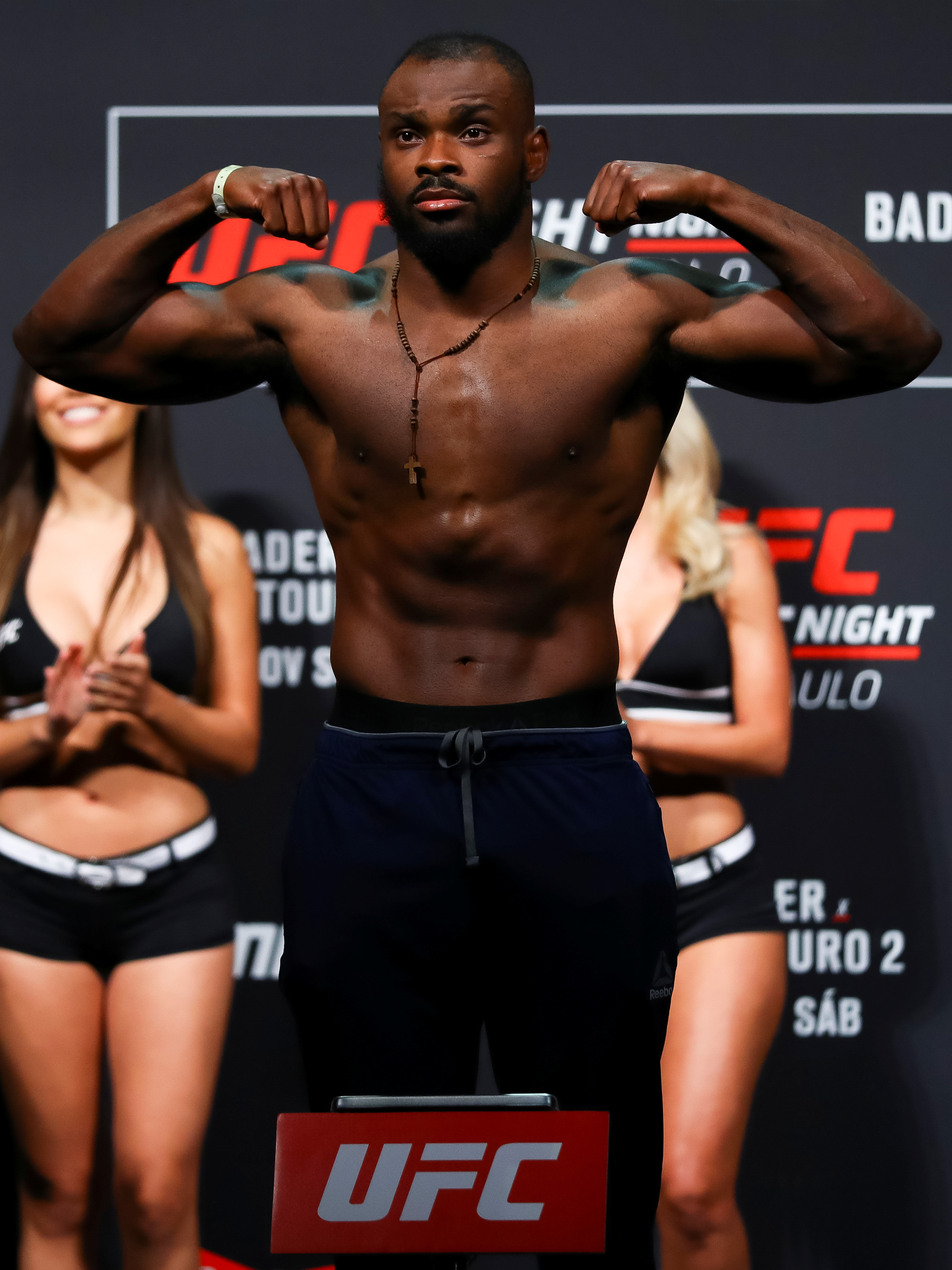 He then picked up his third win of the year when knocking out Gerald Meerschaert at UFC Vegas 11 in the first round.

The 26-year-old, who competes at both welterweight and middleweight, was rewarded for those performances by getting a fight with British star Leon Edwards.

It was called off originally due to the Englishman testing positive for Covid-19, and now Frontkick claims their rescheduled showdown on January 20 is off due to an unknown problem with Chimaev.

Many MMA fans believed that the step-up to face Edwards had arrived too quickly for Chimaev, who has also been vocal in his attempts to secure a clash against Conor McGregor.

But Stewart has no doubts he is ready to take on his countryman after previously training with him AllStars MMA as he recalled the painful encounter.

He told AbzTalks: “I know people sit there and say he hasn’t fought certain people.

“He hasn’t yet. But look here, bro, the guy took a filling out of my tooth, just by cranking my neck.

“He’s so strong, bruv. You could sit there and say, ‘It’s not about strength,’ and this. Brother, he’s so technical and so strong.

“I was grappling with him, and my ear ripped. Then he had to come put tape around my head. It was mad.

“Not like I didn’t give him back nothing. I’m not saying he beat me up. I gave it back to him.”

Stewart continued: “I’m not saying Leon can’t beat him. We haven’t seen him fight people like that. … It’s going to be a good one.

“I’ve seen what he does, he’s not a guy to mess with. But in this game, yeah, MMA is MMA, and anything can happen.”

Stewart added: “I’ve heard from Fabian [Edwards] that Leon is a bad man, and I’ve seen that Khamzat is a bad man, so it’s going to be a good matchup.

“The unfortunate thing is (Chimaev) hasn’t fought no one, but then what do you want him to do? You can only fight who’s in front of you, so yeah, I’m looking forward to that one.”

The Premier League could be halted as coronavirus forces games to be cancelled, and insiders complain of an embarrassing lack of contingency plans
World News