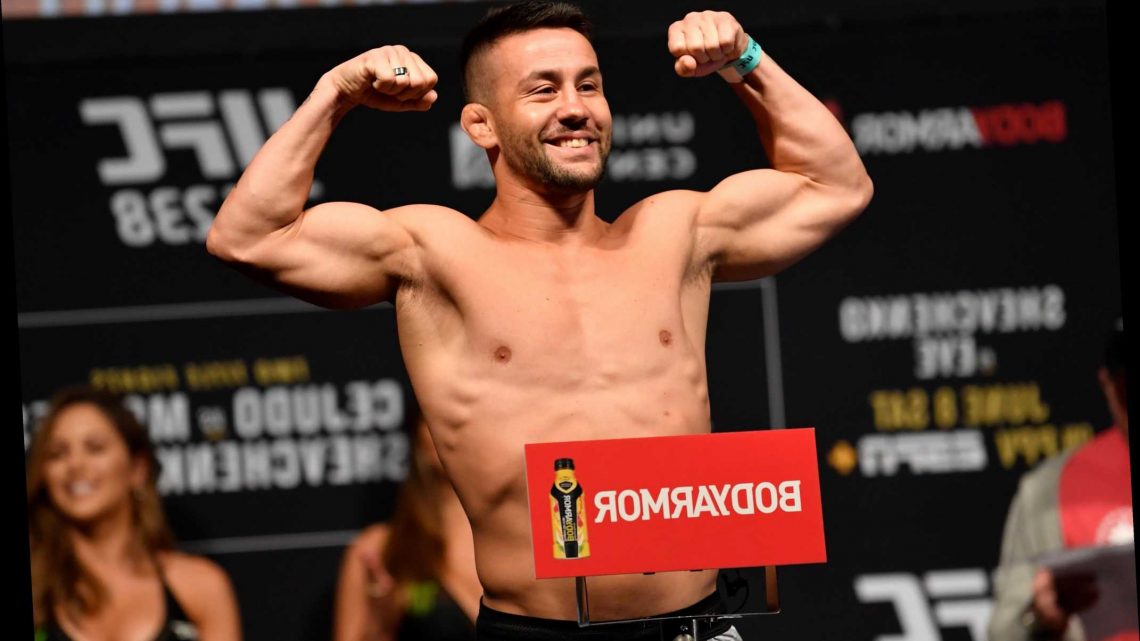 UFC star Pedro Munhoz has been forced to pull out of his Fight Island clash with Frankie Edgar after reportedly testing positive for coronavirus.

The 33-year-old Brazilian was due to headline UFC Fight Night 172 on July 15 on Yas Island, Abu Dhabi, United Arab Emirates. 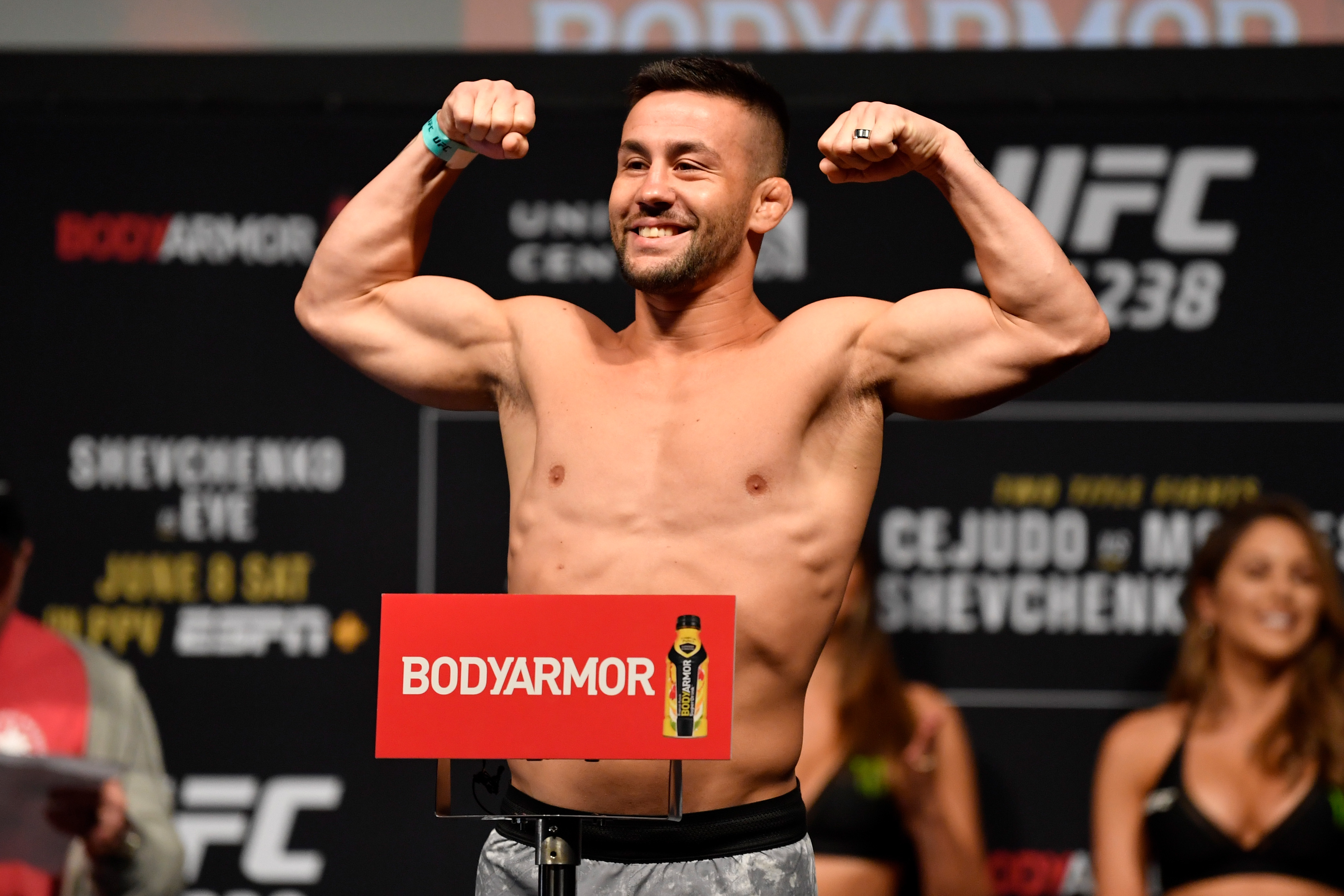 Now ESPN claims it is off after the veteran’s positive Covid-19 test.

The result was picked up before both fighters began travelling from Las Vegas to the Middle East last night.

And despite his devastation at losing out on the payday due to coronavirus, Munhoz is believed to be “feeling good”.

It comes on the back of Gilbert Burns pulling out of his fight with Kamaru Usman and being replaced by Jorge Masvidal for UFC 251 this Saturday.

UFC president Dana White is “trying to convince Edgar to take a replacement fight” for next week instead. 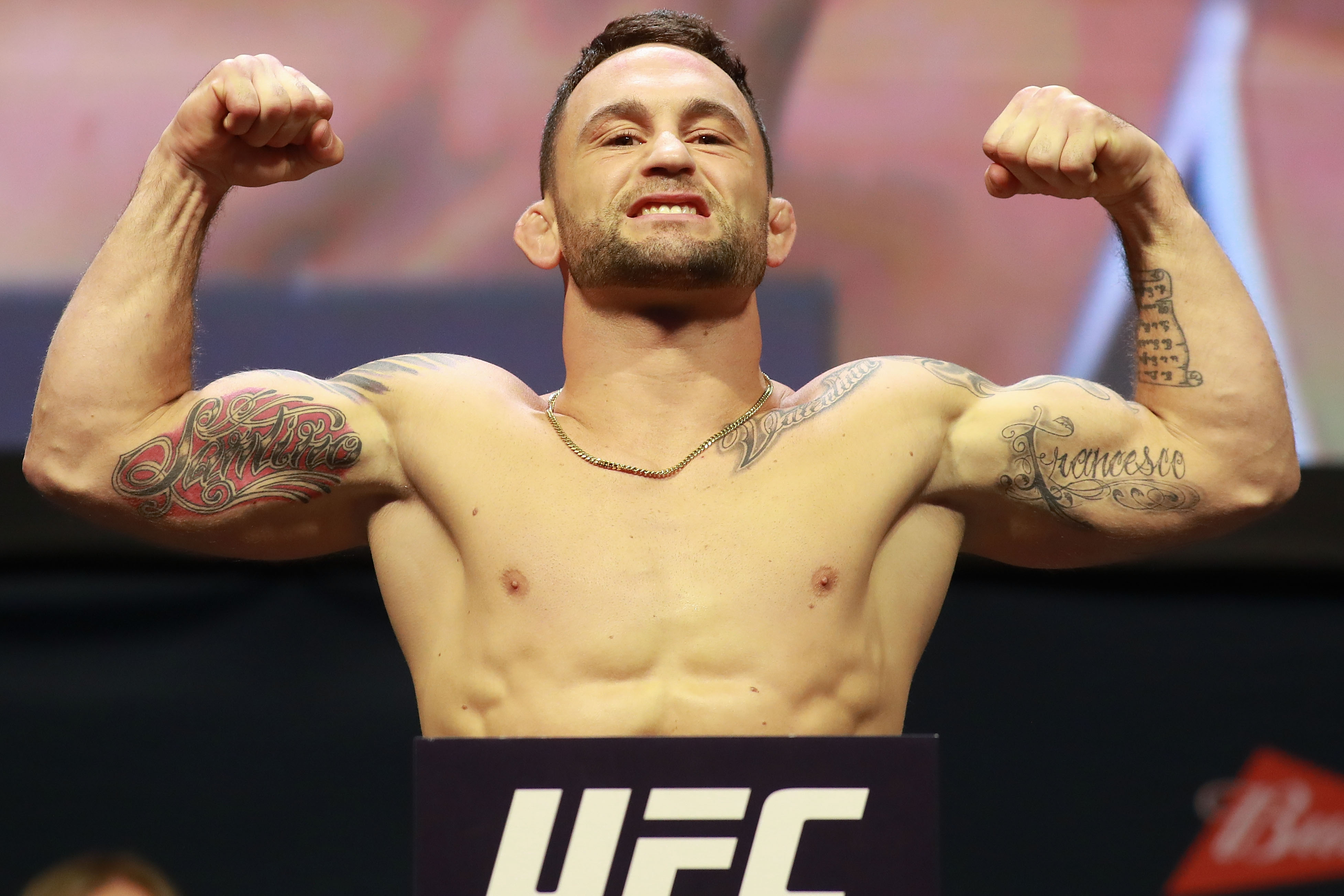 And the report states talks are ongoing between the fighter and officials as to whether we get to see the star’s long-awaited bantamweight debut.

Ex-UFC lightweight champion Edgar was due to make his 135lbs bow against contender Cory Sandhagen in January.

But Edgar opted to delay his move down to bantamweight and instead took a short-notice fight against Chan Sung Jung – one he lost by first round TKO.

Now ‘The Answer’ looks set to wait even longer to finally fight at the 135 mark.

The 38-year-old Edgar (22-8-1) has suffered three defeats out of four, with his last victory coming against Cub Swanson via unanimous decision in April 2018.

The featherweight showdown between Dan Ige vs Calvin Kattar will now headline the July 15 card.