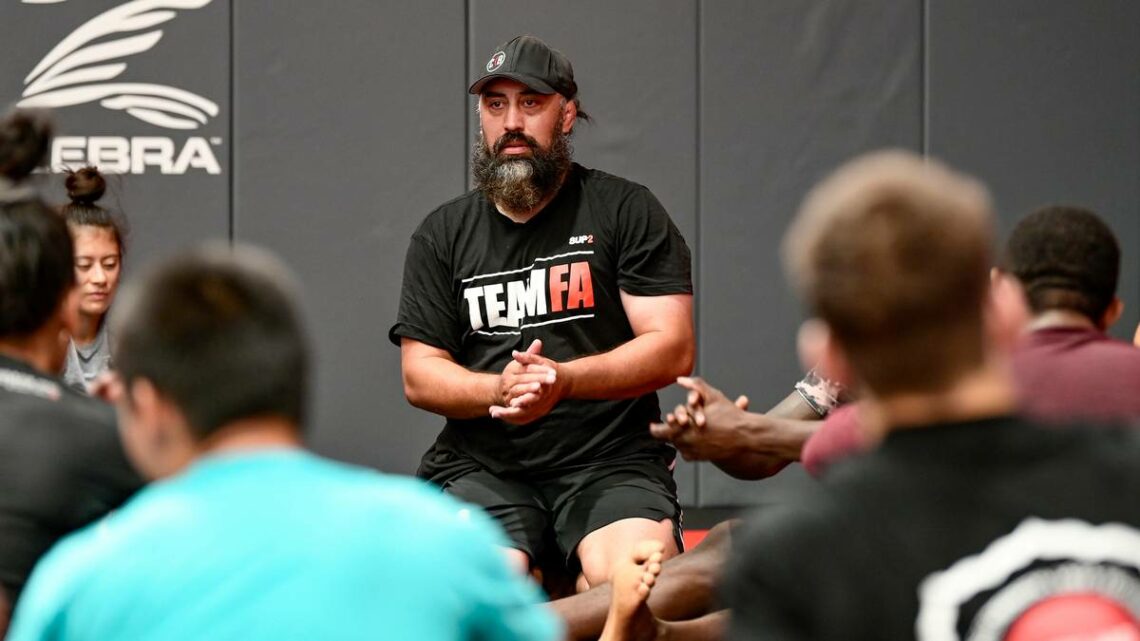 A leading Kiwi sports coach has hit back at the suggestion that some of his athletes are speaking out of turn in their criticism of the country’s MIQ system, saying the athletes are simply using their platform for the good of themselves and others.

Eugene Bareman, head coach of Auckland’s City Kickboxing gym, has been among the many people in New Zealand to deal with the MIQ system on several occasions in the past year, as the majority of his stable of professional fighters need to travel abroad to work.

Last week, City Kickboxing team captain Dan Hooker revealed several members of the gym were discussing a move to the US for the good of their careers as being unable to secure MIQ vouchers has the potential to heavily, and negatively, impact their careers.

It’s the same position the majority of the country’s athletes find themselves in, due to what Bareman describes as a flawed system in which there are exemptions available to big team sports, while the individuals representing the country get no favours.

“We’ve tried to get the same thing that the All Blacks and the netball teams and everybody else was getting. But there’s a weird criteria where you have to be a massive team,” Bareman said.

“How do all these individual sports fit into that criteria? If there’s a criteria for people that are representing their nation overseas, big teams of 30 and 40, why isn’t there a criteria for individual sports? The rowers and golfers and tennis players and MMA fighters and boxers, why are they any different? To say they’re different because their sport involves one person at a time instead of 15 is ridiculous. It’s not fair, that’s the best way to explain that.

“We’ve tried everything, and every time we’ve had a road block – every single time. I don’t know, man, maybe we wouldn’t be in this position if all New Zealand athletes were treated equally – but they’re not, unfortunately.”

City Kickboxing stars Israel Adesanya and Hooker have made headlines in the past couple of weeks for their own assessments on the situation in New Zealand based on their own experiences.

Bareman said their comments were self-focused because several members of the gym have been preparing for fights – with Hooker claiming a win at UFC 266 in Las Vegas at the weekend – and while people can think what they want of their approach, they’re trying to make a change that can help the tens of thousands of Kiwis who cannot find a way back into the country.

“Recently they’ve focused a lot of the attention on themselves, because they have fights. And everything they have said hasn’t been completely accurate – a lot of it is fuelled by emotion and frustration. They’re fighters; that’s them being real. That’s really how they feel.

“Recently there’s been a lot of focus and attention on themselves, but it’s bigger than that, and my guys understand that. It’s not just about us, it’s about the failure of this MIQ system and bringing it to the attention and maybe it might be the catalyst for change, and that change affects everybody; all the families coming to see their loved ones, all the athletes who don’t qualify in this ridiculous criteria where they have to be a big team of 30 to go.

“It’s definitely bigger than that.”