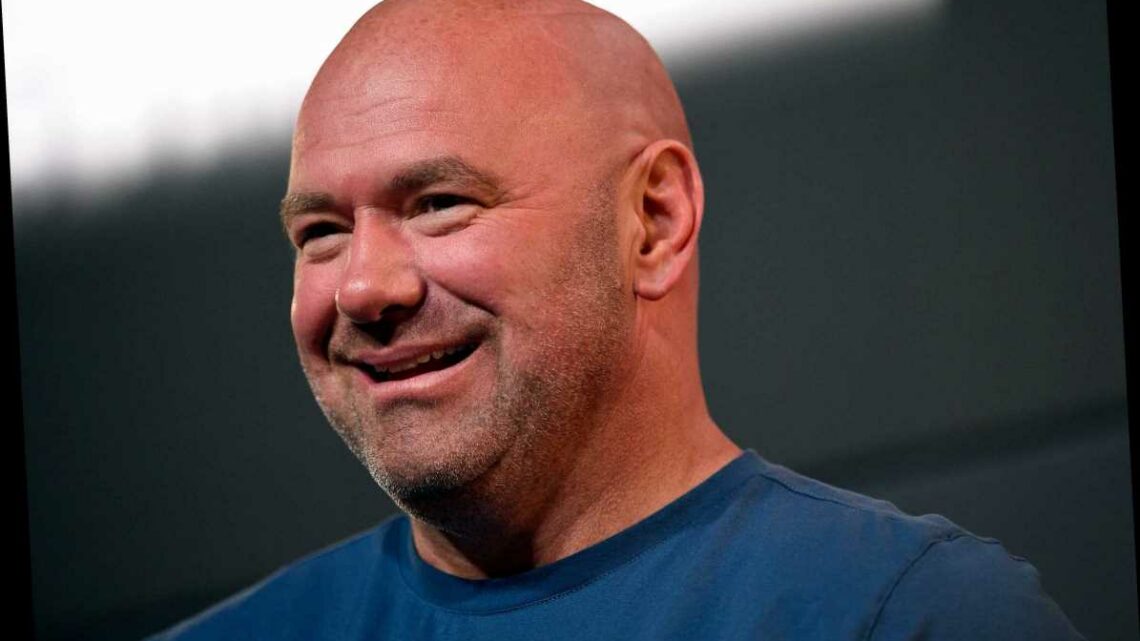 DANA WHITE vowed to "disappear on a Conor McGregor boat" in celebration after turning 2020 into "great" year for the UFC.

The promoter has helped keep the UFC consistently running throughout the coronavirus pandemic, staging FOUR pay-per-view events and 18 in total. 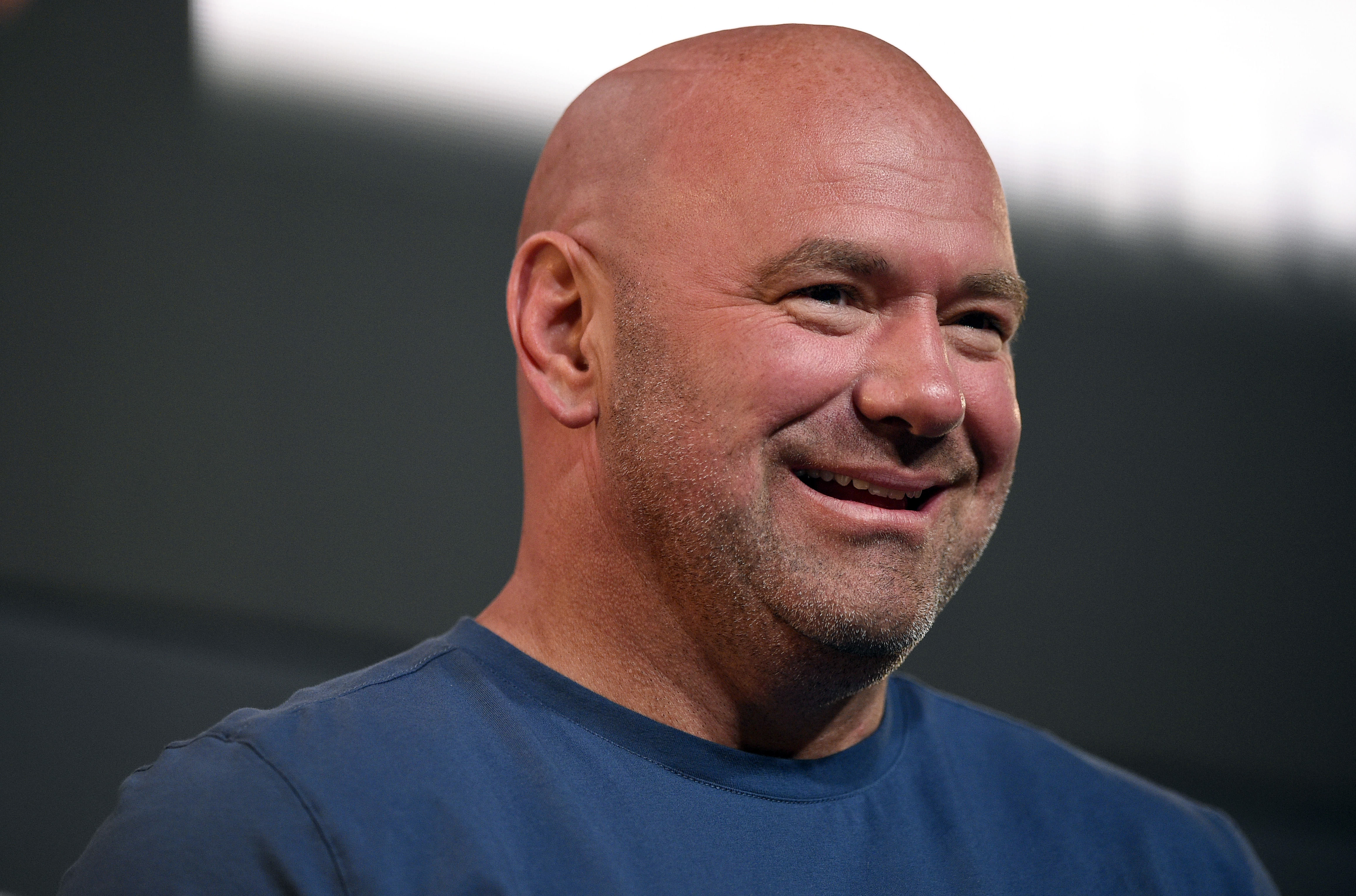 Even after the US borders prevented international fighters from travelling, the UFC instead moved to Abu Dhabi, creating Fight Island for four consecutive shows.

And afterwards White plans to take a much deserved holiday break and relax in style.

He said: "When you have a year that's so bad everywhere, such a negative, horrible, bad year, and you turn it around and you end up turning it into a great year (it's amazing).

"I don't want to get too cocky, and I don't want to talk any s*** and not deliver, because we're not there yet, but on October 25 I'm going on a Conor McGregor boat somewhere and I'm f***ing disappearing for a few weeks.

"I will have successfully murdered this year, and it'll probably end up being the best year the company's ever had."

The Irishman since retired in June, with White having no plans to even try and talk him into fighting until next year.

McGregor got engaged to long-time partner Dee Devlin last month, and has been holidaying in France.

There he has been pictured enjoying time with his family on a yacht as well as keeping fit with water sports.

McGregor purchased his own boat in 2017, but later gifted it to his dad Tony.

Woman left with no roof or kitchen for seven months after builder fails to finish £46,000 extension
World News