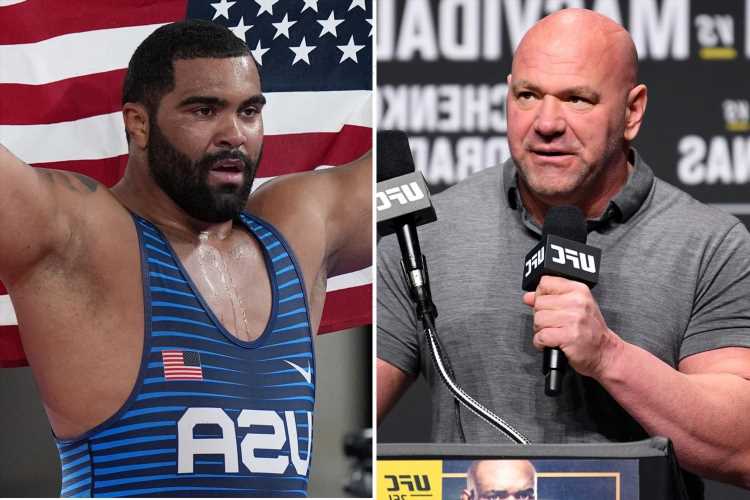 Steveson, 21, flirted with the idea of competing in mixed martial arts before he claimed gold for Team USA in Tokyo last month. 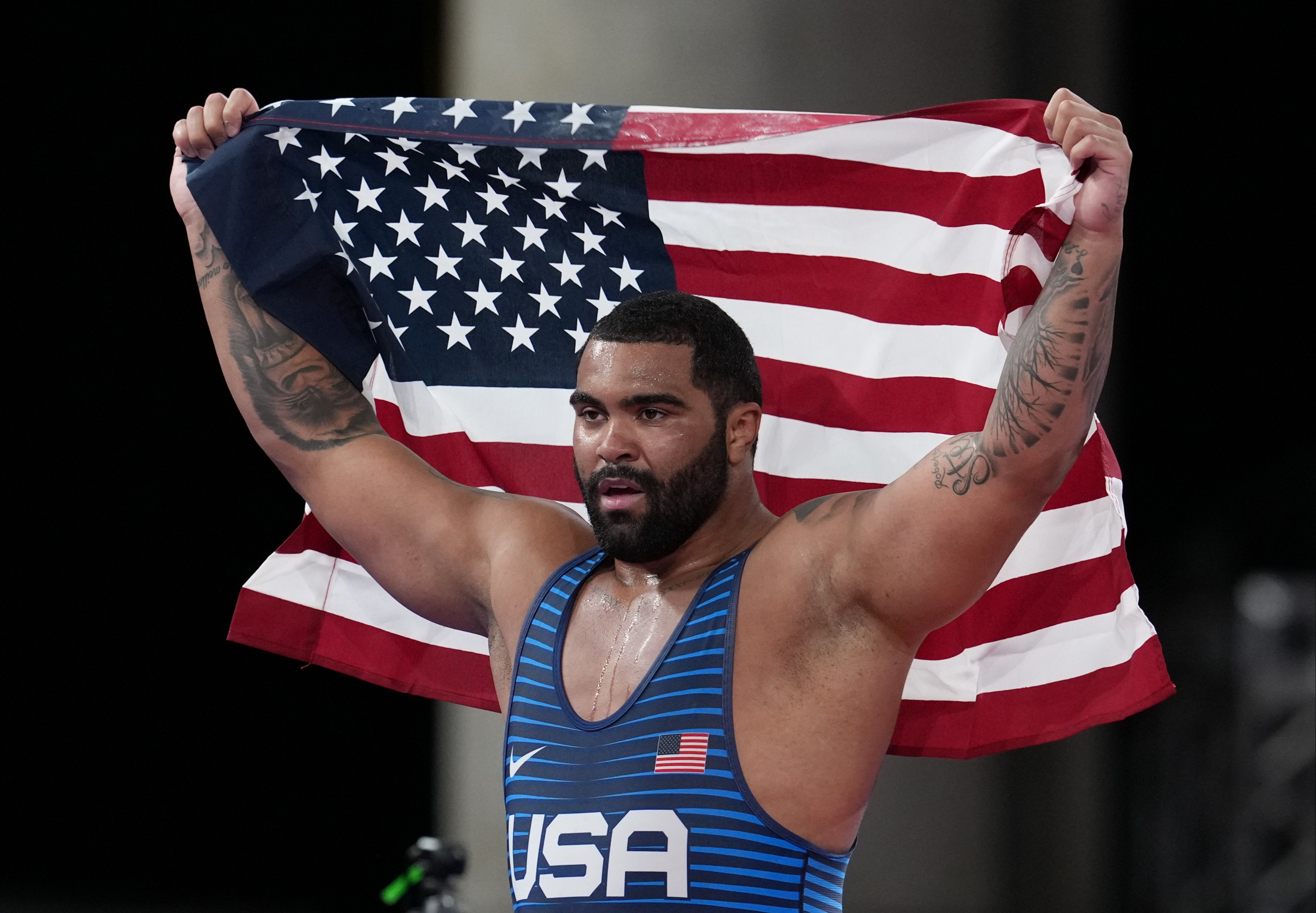 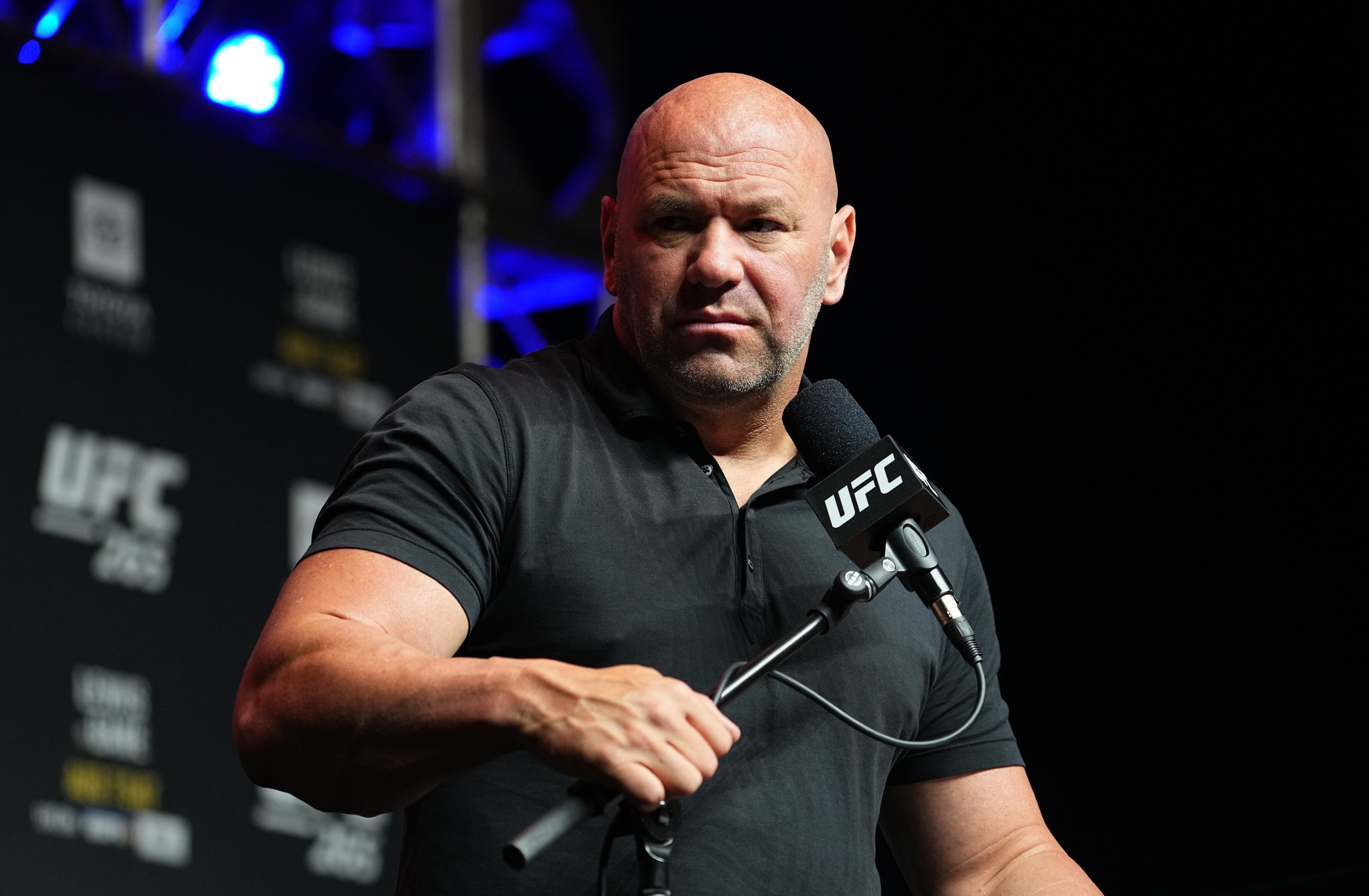 The Minnesota Golden Gopher sent MMA fans into a tizzy a few days after his last-gasp victory in the final of the men's 125kg freestyle wrestling tournament by sending a wave-emoji tweet to White.

And that tweet has set up a meeting with White, who told TMZ: "[Gable] will be in town this weekend, and I think we're gonna hook up and talk.

"Obviously, there's a lot of work for him to do before he can make it to the UFC. But we'll see what happens."

White will have to move quickly to acquire the services of the in-demand Steveson as WWE chief Vince McMahon has already made overtures to lure him to the promotion.

Steveson told SunSport earlier this month: "I haven't really thought about what's next.

"I told everybody I was going to come home and sit down for a little bit and just relax myself and just pick what's best for me and what's next.

"I could go for double gold in 2024, I could see Vince McMahon – who has reached out to me personally to go out there to do WWE.

"Or I could go see Dana White. I mean, even the [Minnesota] Vikings gave me a message.

"The options are open, my doors are open.

"I'm gonna pick the best option. But as of right now, I'm not sure. I'm gonna keep searching.

[Gable] will be in town this weekend, and I think we're gonna hook up and talk

"I have the world to explore and I'm just gonna step my foot in that door and open it all and explore myself."

Although he's refusing to make any hasty decisions on his future, Steveson admits the prospect of competing in mixed martial arts appeals to him.

He said: "[I'm] most definitely a [long-time follower of MMA]. I've been following for a long time.

"I feel like in Olympic wrestling, I've secured myself as the baddest heavyweight on earth. To go out there and bring the gold medal home.

"For me to go out there and to bring a UFC championship home, at the heavyweight division too, could cement me as the baddest man again.

"Who wouldn't want to put their best foot forward and be the baddest man in two different things at one time?