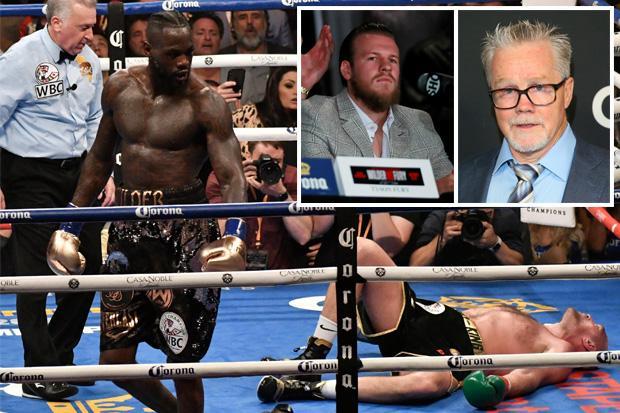 Fury battled valiantly before being floored for a second time in the bout in the closing exchanges, but answered the count of 10 to claim a draw in Los Angeles. 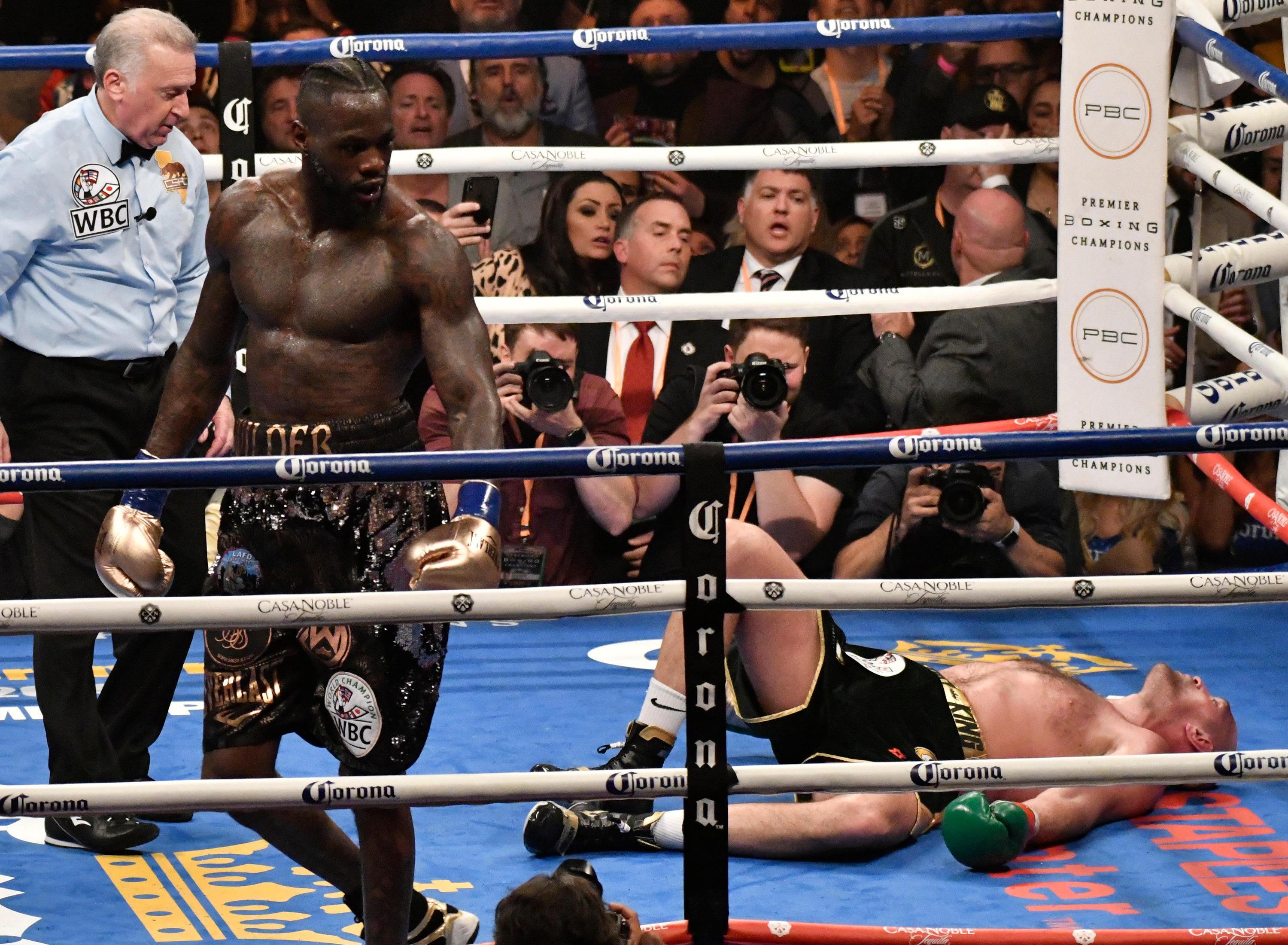 Roach said that Davison thought, like many viewers, that Fury would not recover from that heavy knockdown and had begun mourning the inevitability of the defeat.

When asked about Davison, 26, showing his emotions, Roach told Fox Sports – Fair Game: “He was, he was. He thought for sure that he wasn’t going to get up and he was really worried.

Roach added that Davison risked having his fighter disqualified as he attempted to rush to Fury's aid.

The Legendary trainer added: “The inspectors in the corners really had to hold him down and settle him down. 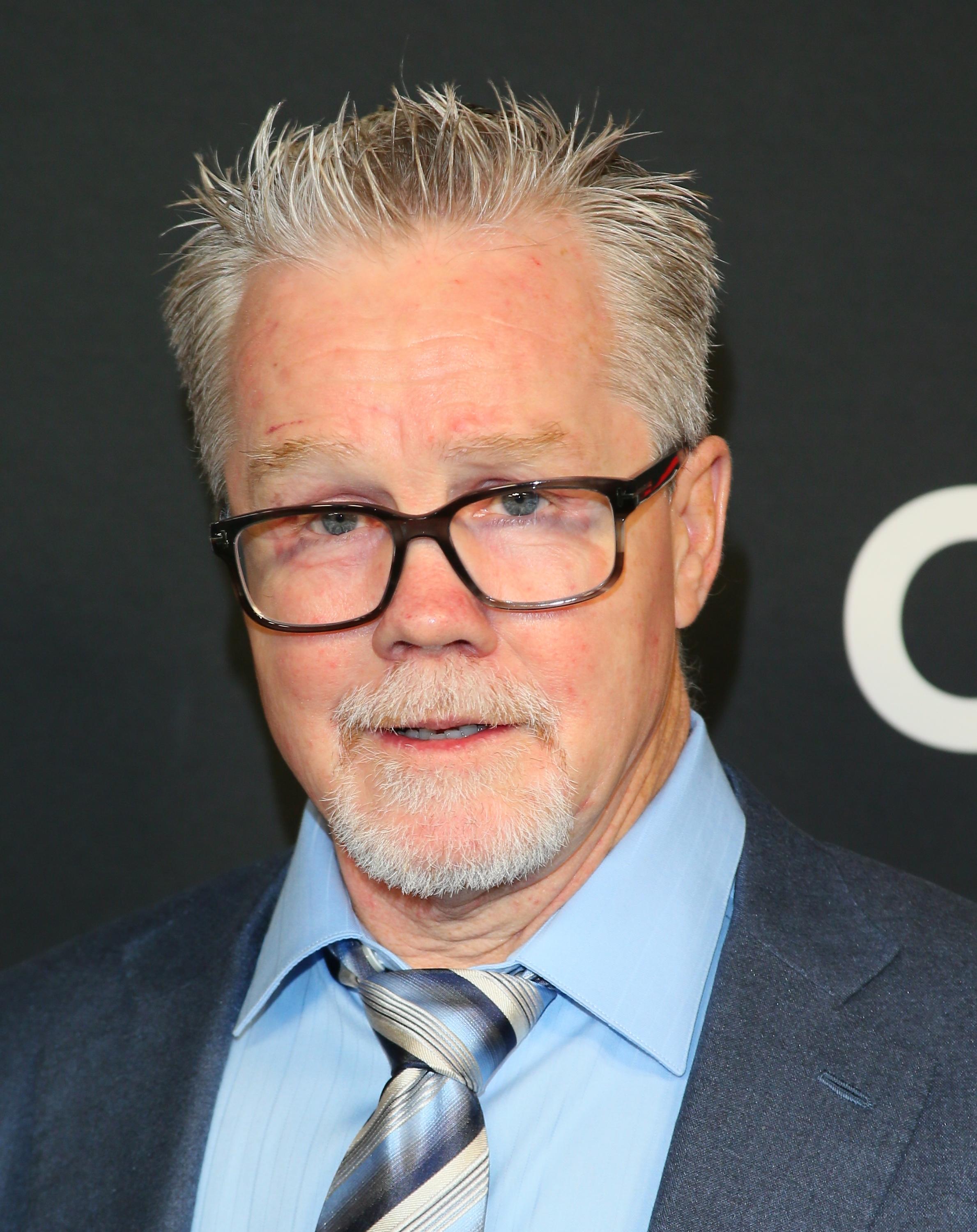 “He wanted to go into the ring to take care of his fighter, but if you go in that ring it’s an automatic disqualification.

“So we had to hold him down and let it play out.”

During the same interview, Roach criticised the approach of Davison and the one-dimensional tactics he was advising Fury to employ during the bout.

The instructions were said to be identical to the ones which Davison gave featherweight Isaac Lowe during his victory on the undercard in California. 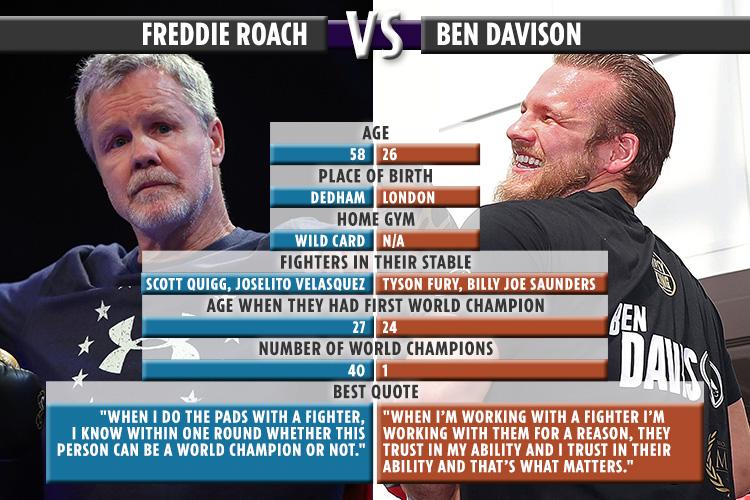 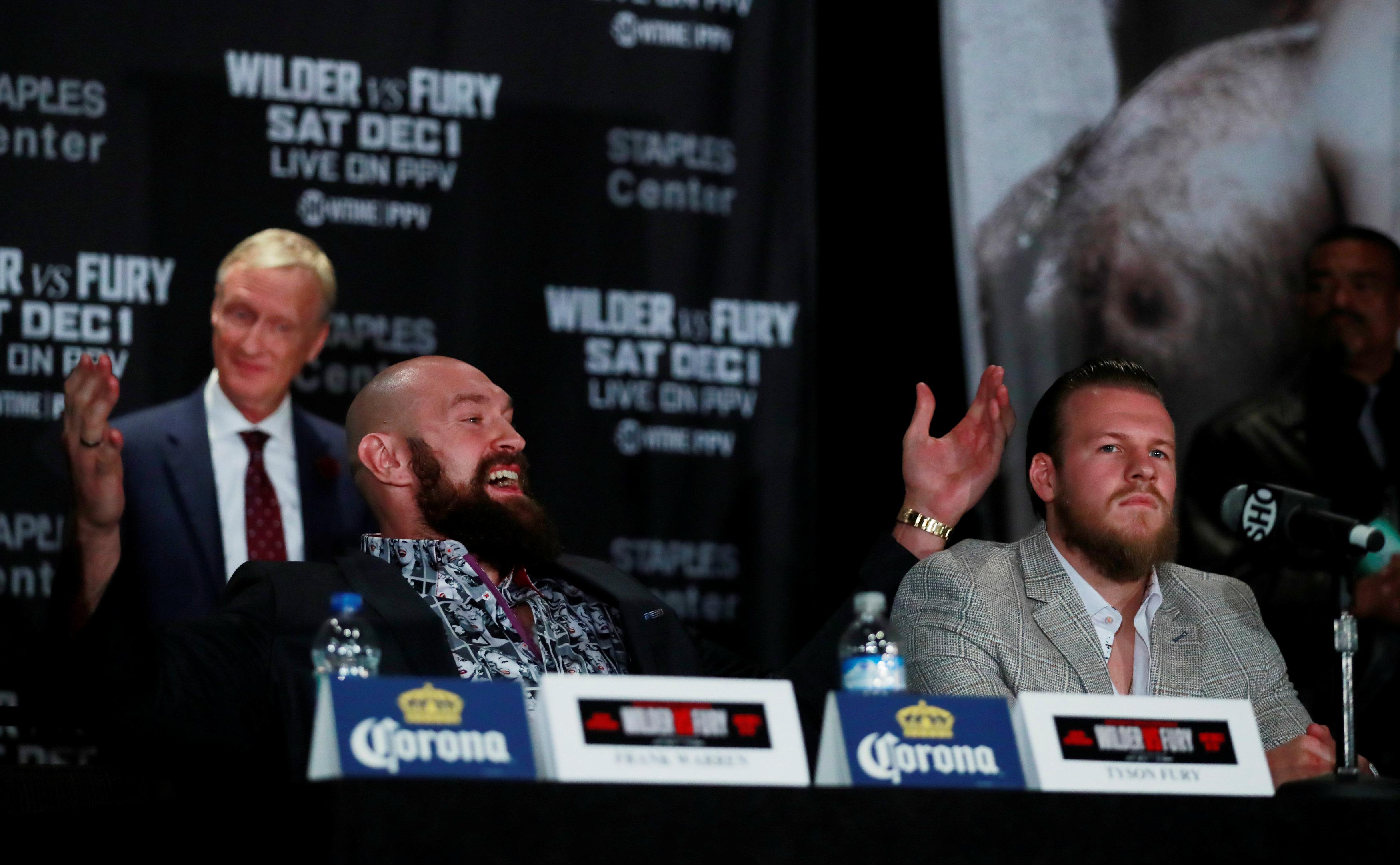 Roach felt that Fury could have taken control of the fight if he fought more aggressively but was told by Davison that the game plan was to be “safe".

He explained: “I’m more of an offensive coach. I’m very aggressive, and I was a little bit disappointed with the corner work because Ben [Davison] was telling him to feint, feint and step back.

“I said to him [Davison] ‘why are you telling him [Fury] to step back? Let this guy fight. He can get rid of this guy.’

“We haven’t spoken about it yet but we’re going to have a meeting. I think he was very safe. 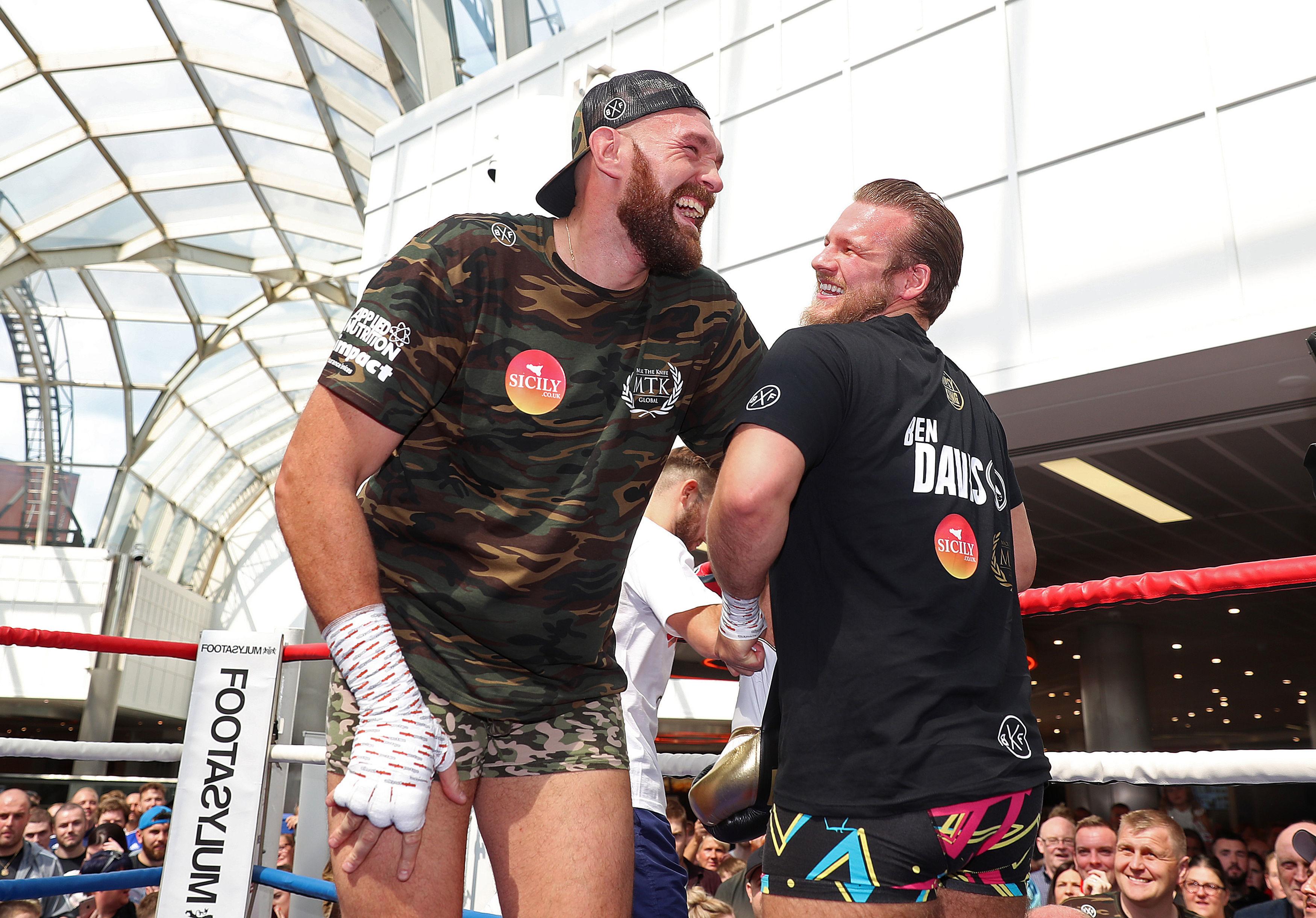 “I said: ‘wait a minute – don’t take chances? You’re in the boxing ring. You took a chance when you signed the contract for the fight'.

“[Fury] hurt him a couple of times and I was disappointed he didn’t get a chance to finish him.

“It’s funny, Ben gave the exact same instruction to the 126lbs fighter as he did the heavyweight fighter, so I said ‘wait – why are you treating these people the same?’

"These fighters know each other, but they’re not the same. His instructions were the same and choreographed for both guys, so I was a little disappointed. 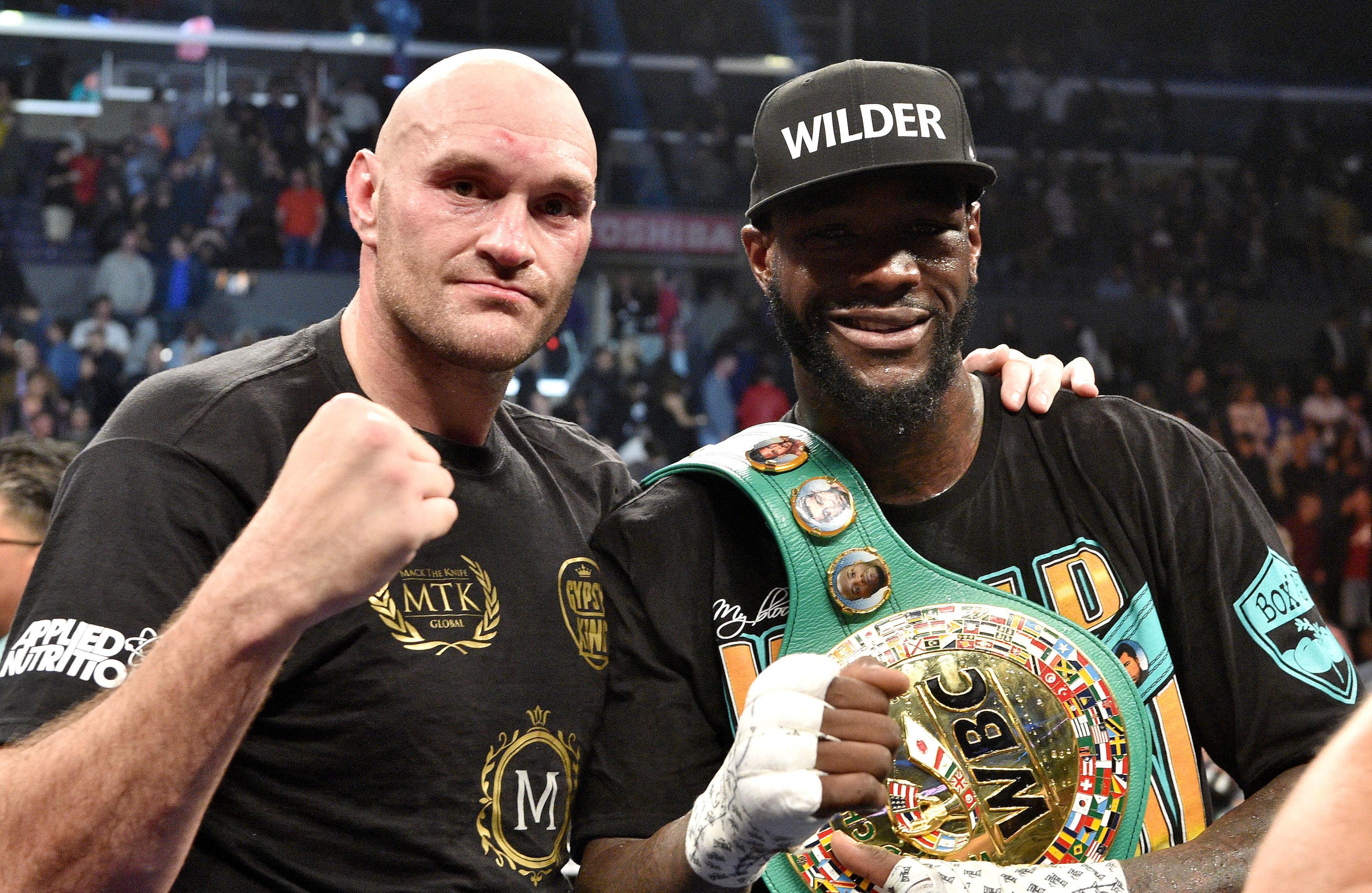 “He did a great job with the conditioning, the weight loss and all that, and he’s only a 26-year-old kid.”

However, Roach could yet work with Fury again but a decision will not be made until the New Year.

The 58-year-old said: “Me, Tyson and his brothers spoke about it and said ‘let’s all go home and enjoy Christmas, we’ll have a meeting in the UK or America with each other’, and we left it at that."