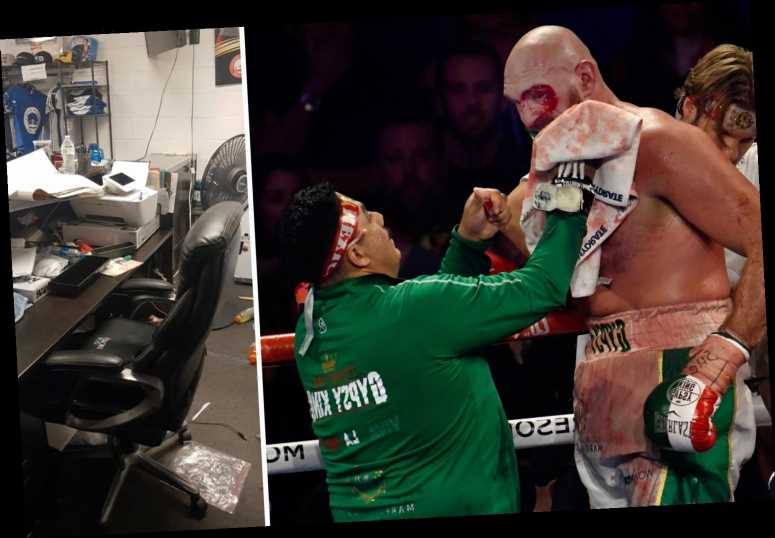 It comes just days after the boxing coach contracted Covid-19 and was forced to close his gym for two weeks. 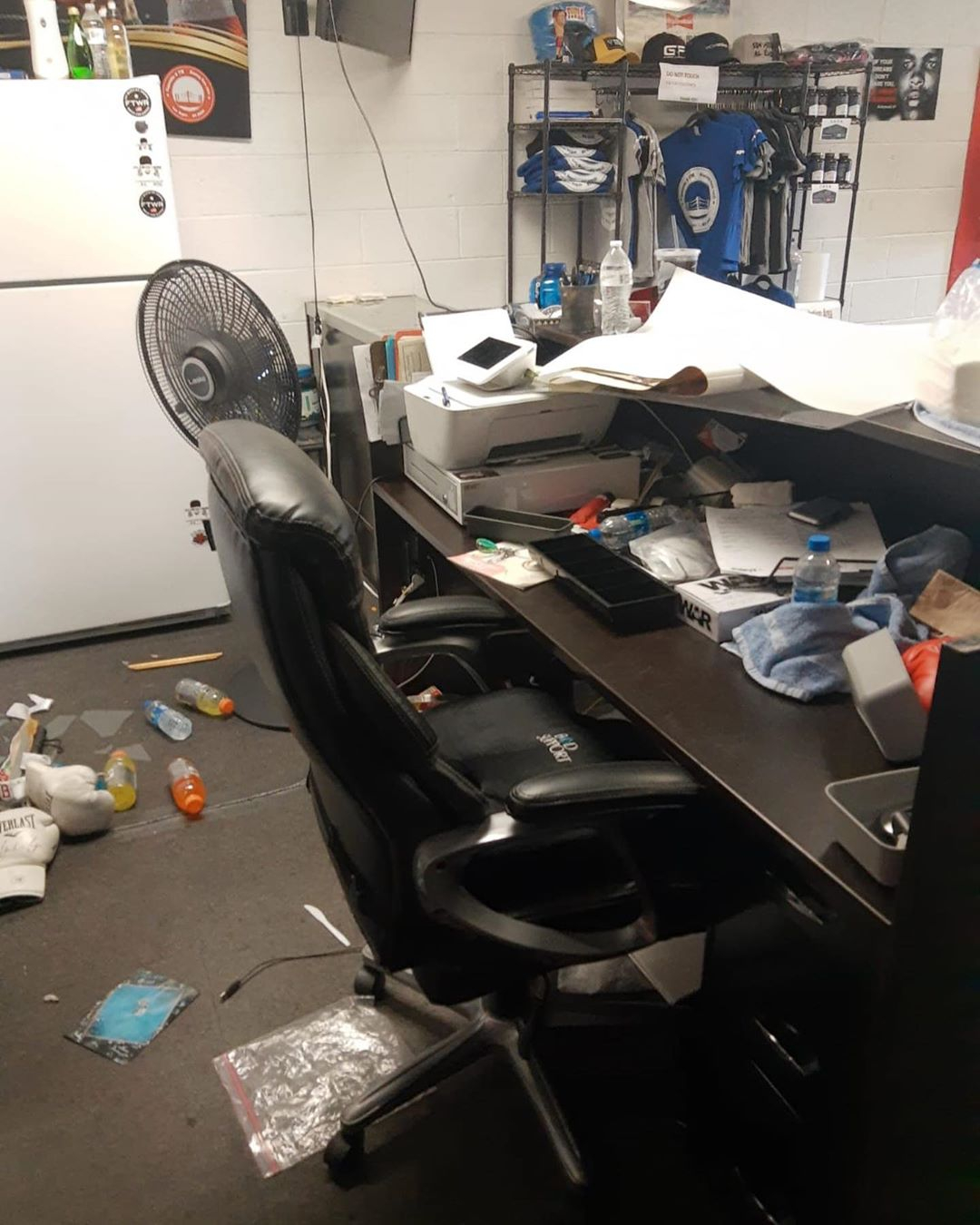 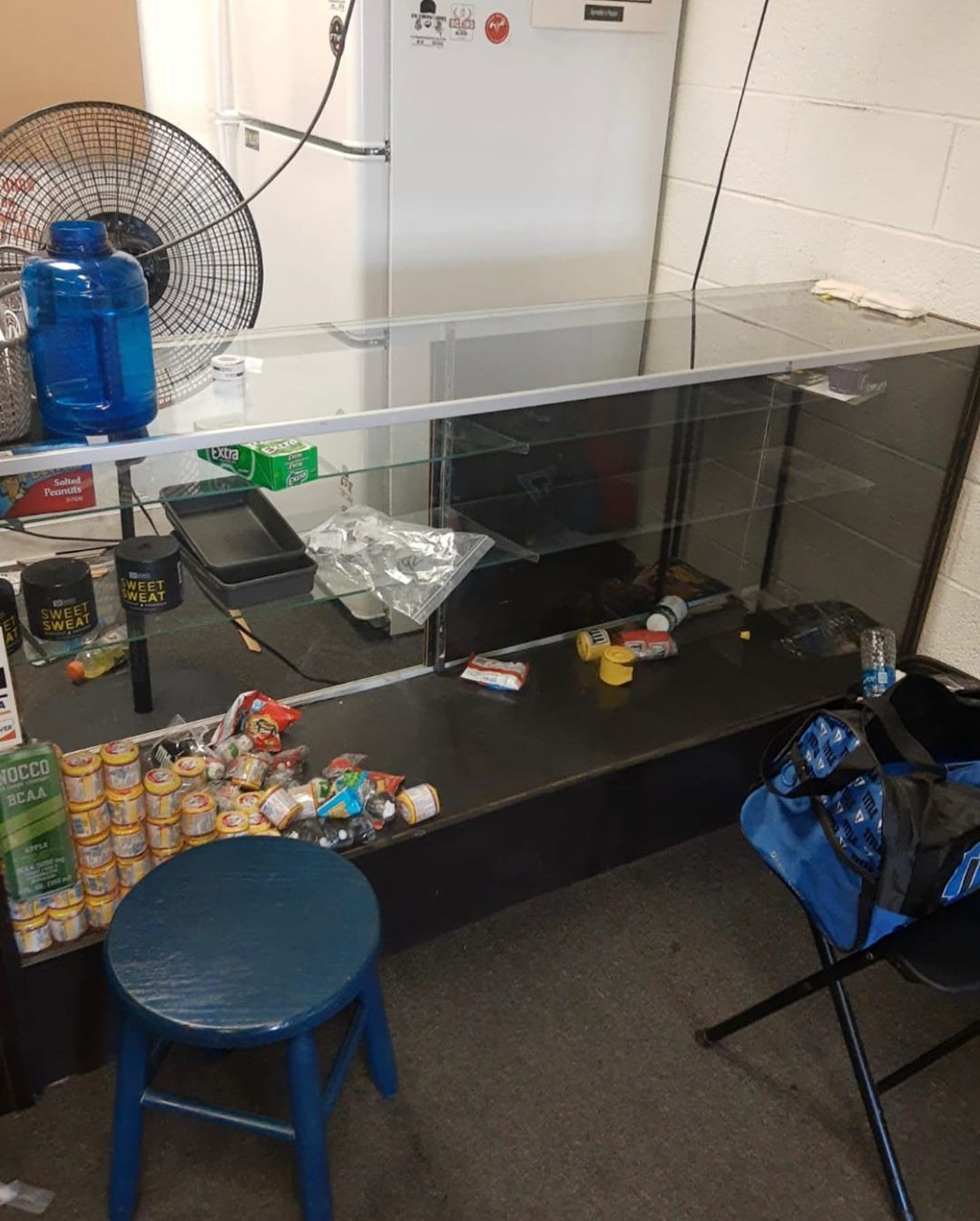 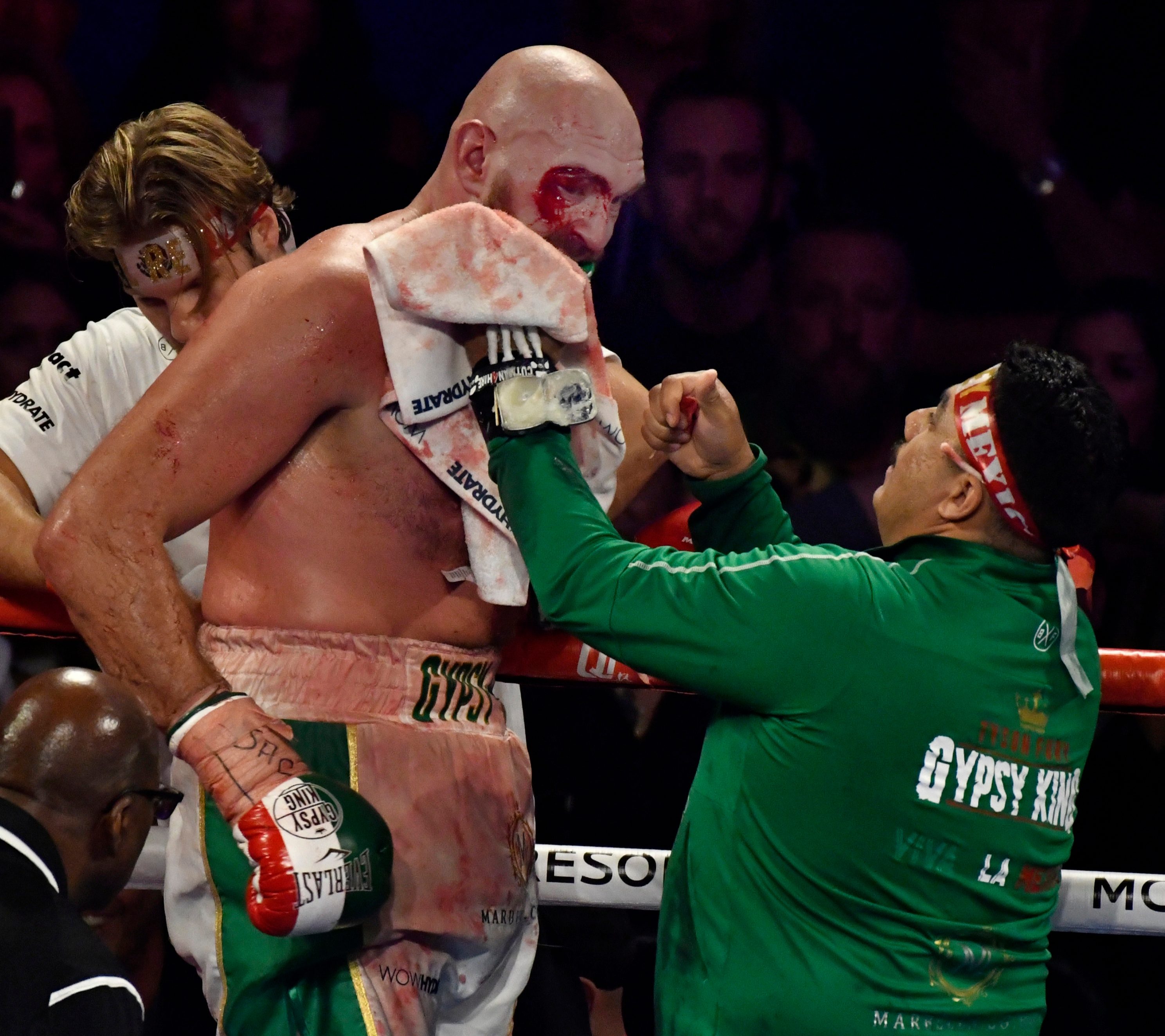 But while in quarantine it appears his Las Vegas gym was broken into, with Capetillo sharing images of the aftermath.

Capetillo operates both out of his own gym and Top Rank's.

But Capetillo shot to fame after he performed heroics on Fury's horror gash sustained against Otto Wallin last September.

The Gypsy King's unbeaten record was on the line after he suffered the nasty cut in the third but his cut man managed to get him through the 12 rounds.

Fury rewarded Capetillo with a cash bonus and the pair have remained friends since.

The trainer even revealed the WBC champion has sent him money in lockdown after he was forced to shut his gym, losing his source of income.

Capetillo told Sky Sports: "When he knew we were locked down because of Covid-19 and my gym was closed, he texted me and said: 'Is there anything I can do to help?'

"He is still taking care of me. He sent me money.

"I was supposed to be with Jessie Vargas in New York on March 14 but the fight was cancelled and I came home with empty pockets.

"I was scared, I didn't know what to do.

"He knew Jessie's fight was cancelled. He asked about my family and what he could do.

"He said: 'I'll sort out some money for your family so you can be good'. Such generosity for me and my family.

"He is a great man, so humble. He had the time to ask how I was doing with my family during this crisis."