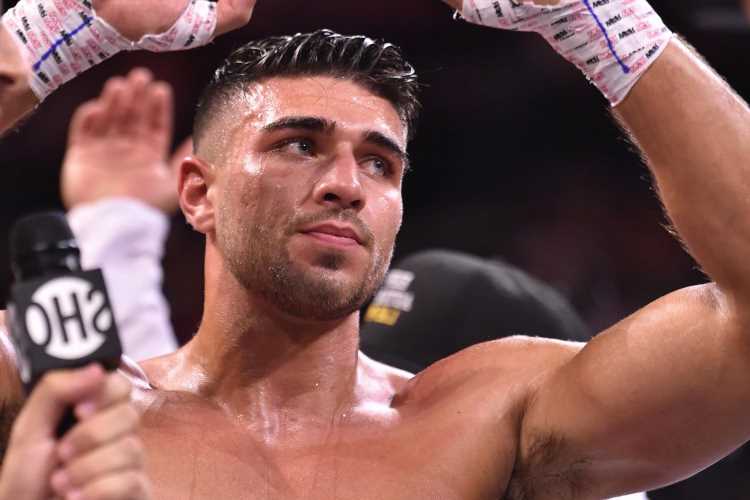 JOHN FURY says he will RETIRE son Tommy if he fails to knock out Jake Paul in their grudge fight.

The Love Island star, 22, is in talks to fight the YouTuber, 24, following a war of words with the American. 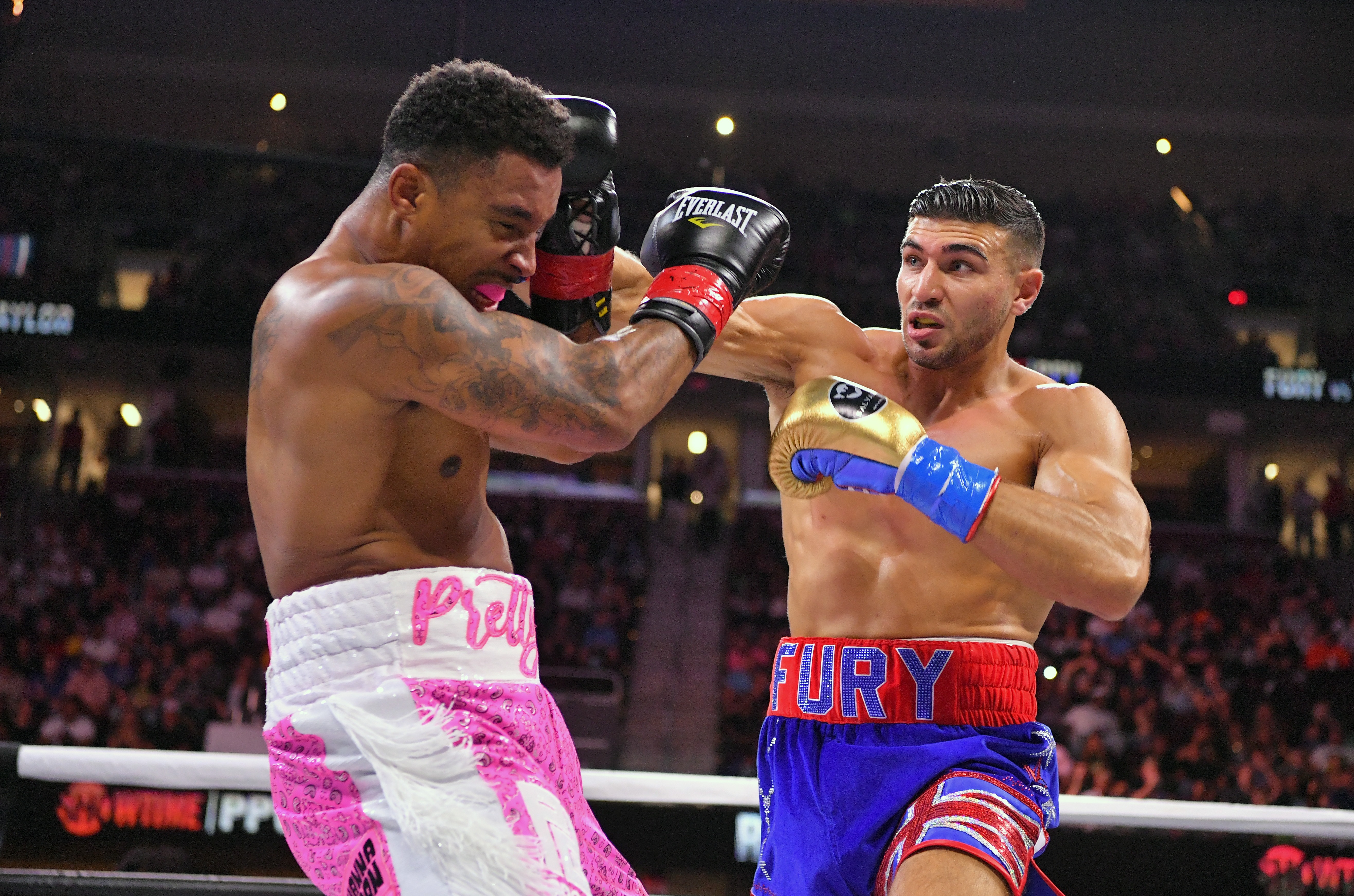 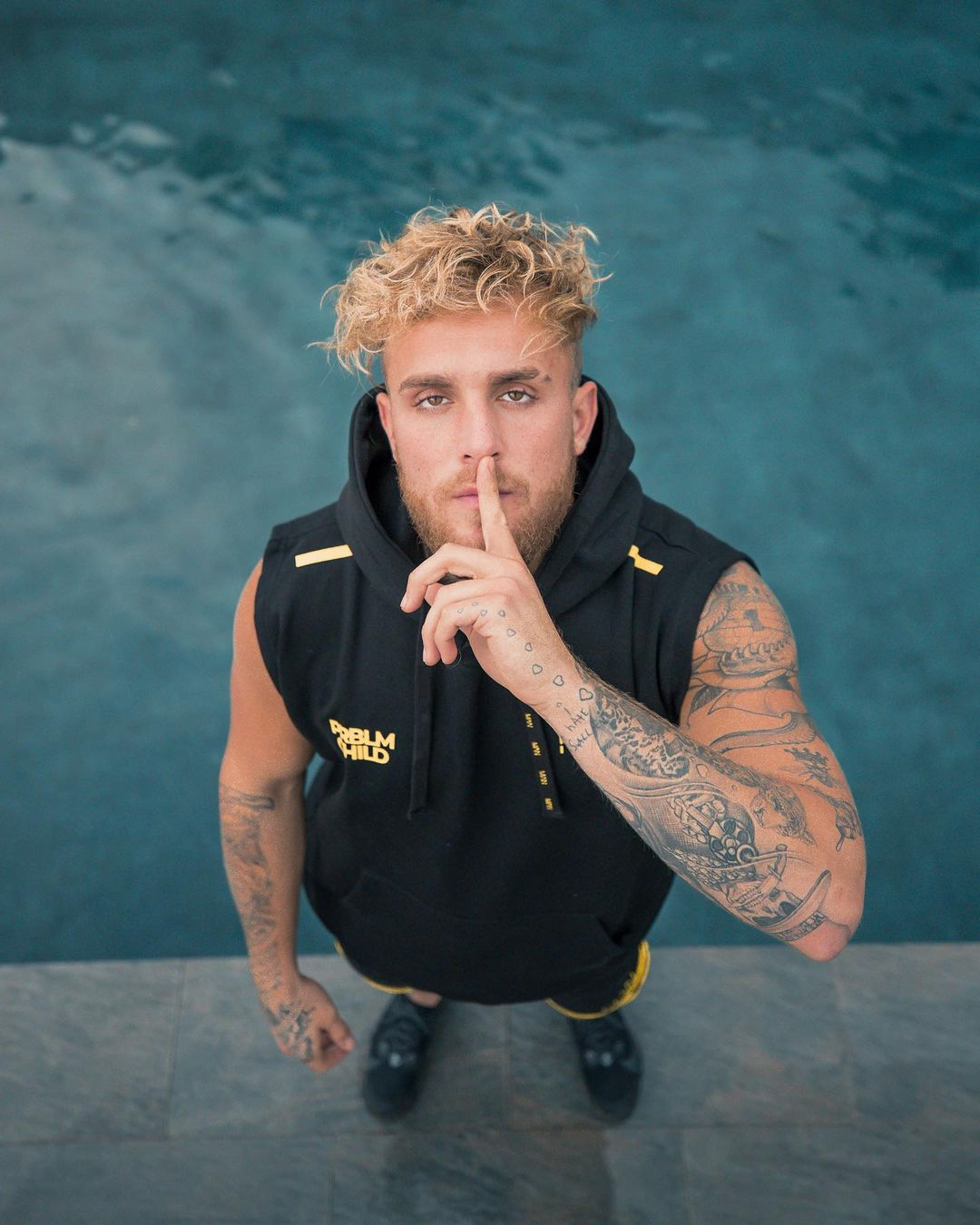 Fury's promoter Frank Warren says the £1million bout is expected to take place in either November of December.

And dad John has insisted that Tommy MUST knock Paul out otherwise he will not bother training him anymore.

Speaking on the True Geordie Podcast, he said: "If it's a close fight Tommy's retired.

"If Tommy beats him and struggles to beat him, he's retired from boxing."

Asked why he feels so strongly, John added: "He [Jake Paul] is a YouTuber. He's got to be knocking Jake Paul out.

"He's got to box him and knock him out, he's a YouTuber. And I'm not wasting my time on people in the gym because I haven't got a lot of time left at 56-years-old.

"So I'm not going to train with somebody I've got no faith in. So I've told him, 'unless you knock him out, pal, forget me with boxing.' I'll walk away."

He continued: "I see Tommy splattering Jake Paul all over the ring, within four to five rounds. If he doesn't, it's over for him! He knows that.

"No pressure Tommy lad, but let me tell you, you will be called Tommy Fumbles as well."

Tommy's brother Tyson also reckons his career is done if he can't beat the ex-Disney actor – and will even make him change his name.

He told Behind the Gloves: "If Tommy can't splatter Jake Paul, I'll retire him from boxing myself.

"He's got ambitions of being a world champion, never mind beating some YouTube guy… His name's Fury. If he can't beat Jake Paul, I'll have to change his name."

Tommy has declared he will destroy the Problem Child should they ever trade blows, insisting his rival won't fight again inside the squared circle.

He told TMZ Sports: “I will end his boxing career. There is no more Jake Paul after we fight, that’s it.

“Jake Paul gets me nowhere in boxing terms. He’s not a boxer, so beating (him) doesn’t get me a world title shot, it doesn’t get me any respect from any of the other fights.

“Everyone knows what other fighters think of him, so it doesn’t get me anywhere. It’s a good payday, an easy fight, but then I’m going back into the proper boxing world.

“I’m going to win some titles, go down in history, and do what I’ve been doing my whole life.”

Gonzaga is No. 1 in preseason AP Top 25; UCLA, Kansas next
World News