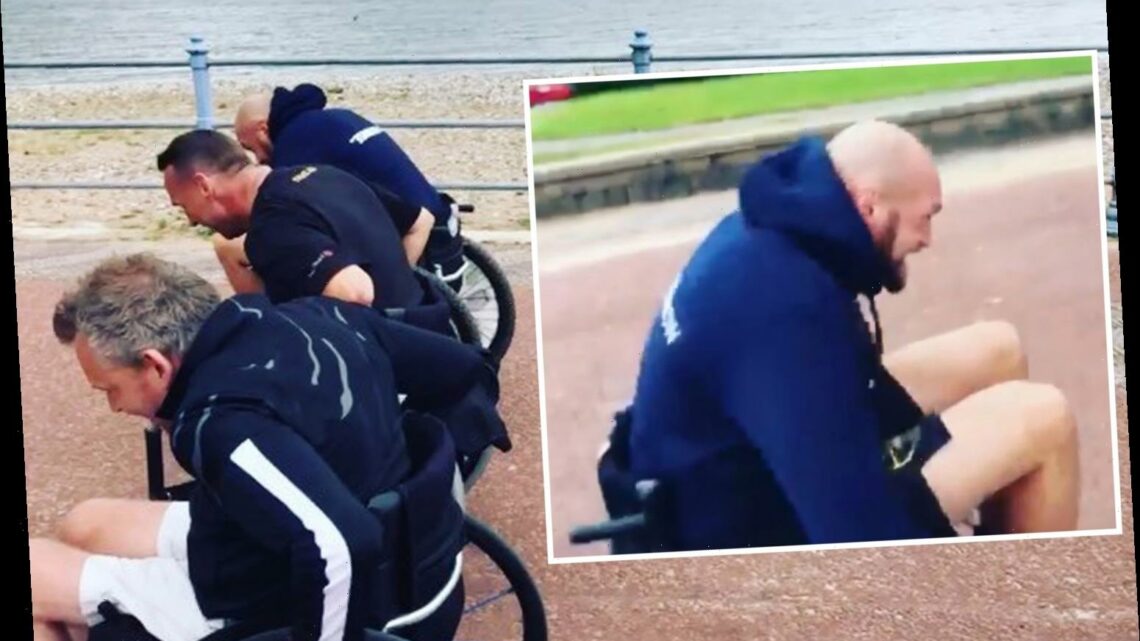 TYSON FURY endured one of the most gruelling workouts in his career… as he participated in a seven-mile wheelchair race.

The Gypsy King has been entertaining fans in his hometown of Morecambe after training with his old man on the sandy beach. 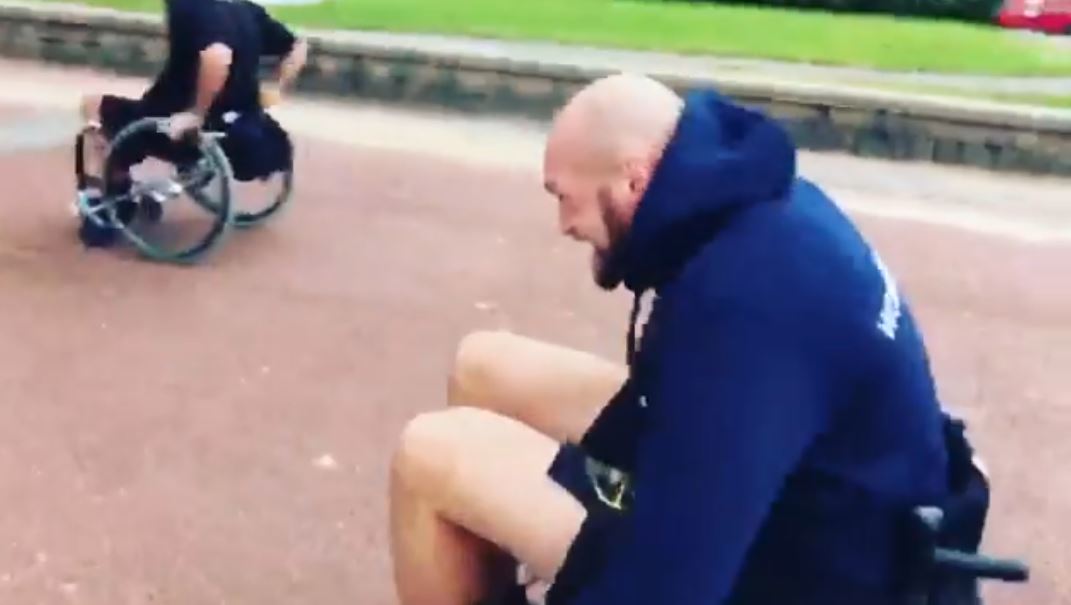 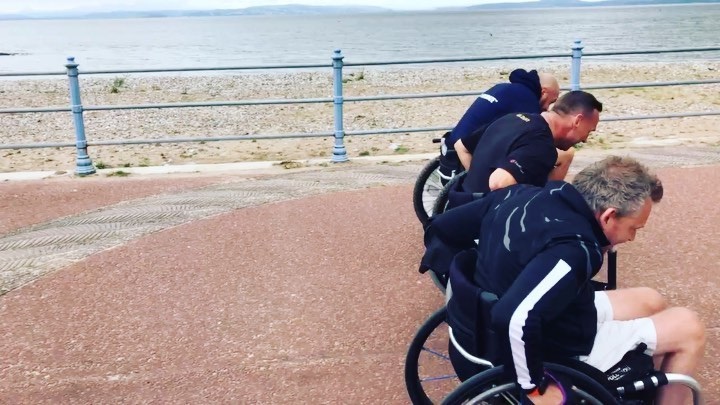 Adorning fans flocked to the seafront to watch him in action but nobody could expect what he was going to do next.

Just 36 hours after hitting the pads, Fury was seen using his upper arm strength to race along the coast.

Uploading video footage to Instagram, he wrote: "One of the hardest workouts I've ever done. 7 miles in a wheelchair. It was mega hard."

Fury appeared to come second out of the group of three in the snippet of footage shown on social media.

The 32-year-old is preparing for his next fight, having won the WBC title against Deontay Wilder in February.

The pair are signed to a trilogy bout, which was targeted for December.

US promoter Bob Arum warned the rematch could now be backdated as far back as February.

But according to Fury's UK matchmaker Frank Warren, the Gypsy King is desperate to fight again before the year's out.

And he has been instructed to find the unbeaten heavyweight a bout before 2020 is over.

Warren said: “Tyson made it very clear – I’ve got to give him a fight by the end of the year.

"I don’t want him fighting behind closed doors.

“But Tyson’s been in lockdown since February so, by December, it’s ten months out of the ring.”

Fury's chances of immediately defending his belt against 34-year-old Wilder relies on when fans are allowed to return.

The heavyweight division's hero is not ruining out fighting in front of an empty arena. 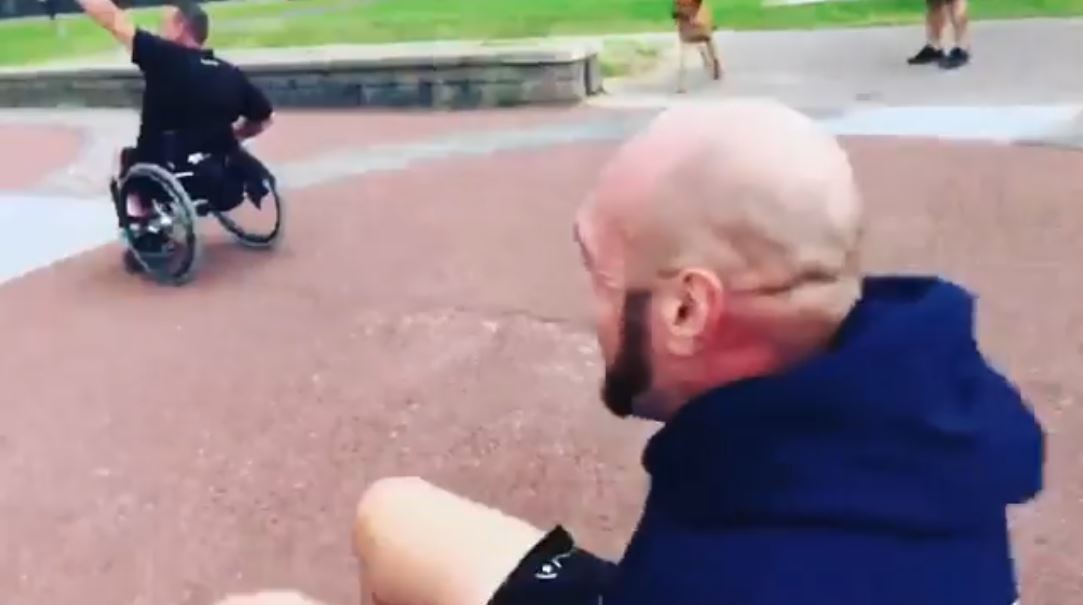 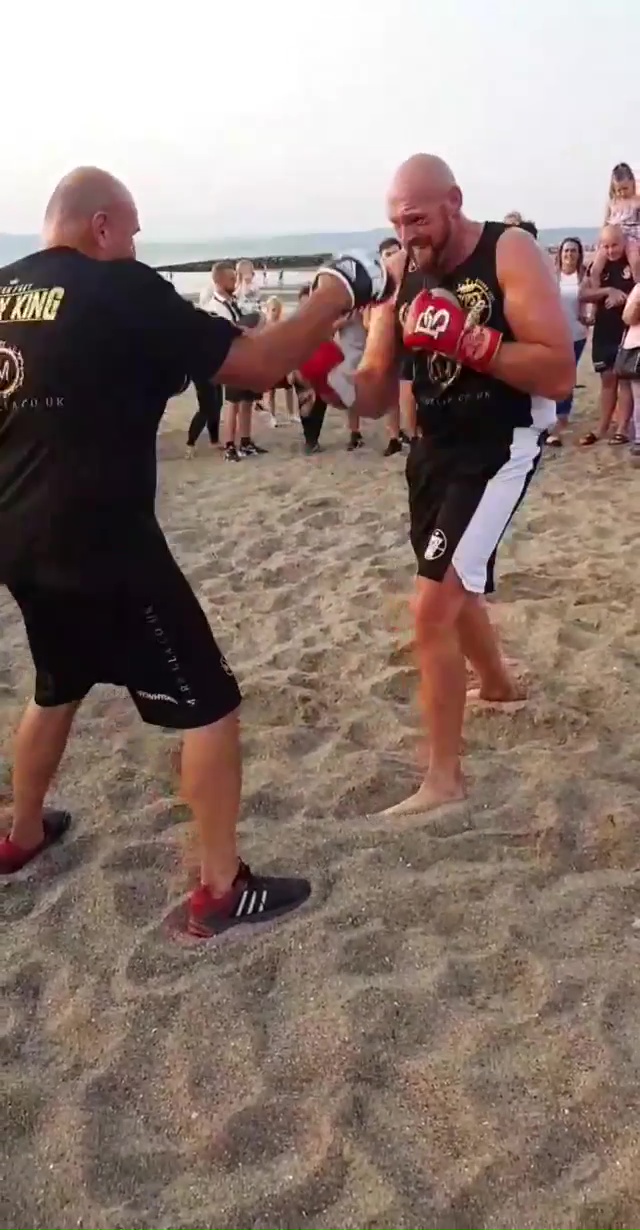 Warren said: “The only way the Wilder fight works financially is in front of  a crowd.

“In the meantime, let’s think about what works health-wise for Tyson.

“So a fight here, behind closed doors, is something to look at.”

Mother with painful red eczema healed herself with a vegan diet