Home » Sport » Tyson Fury is most skilful heavyweight since Larry Holmes in 1970s, he deserves all praise he gets 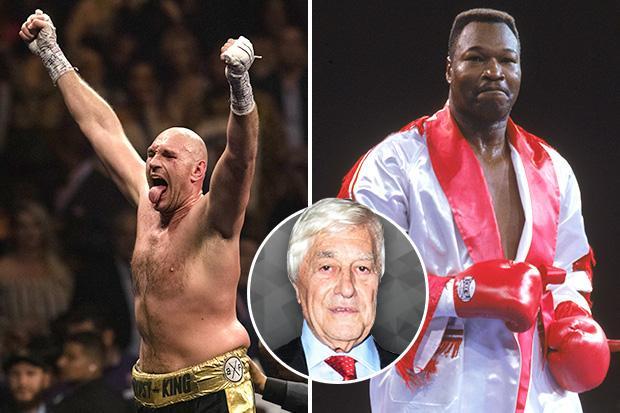 Tyson Fury is most skilful heavyweight since Larry Holmes in 1970s, he deserves all praise he gets

The Gypsy King has thoroughly deserved all the praise he has received for the way he has resurrected his life from the depth of despair. 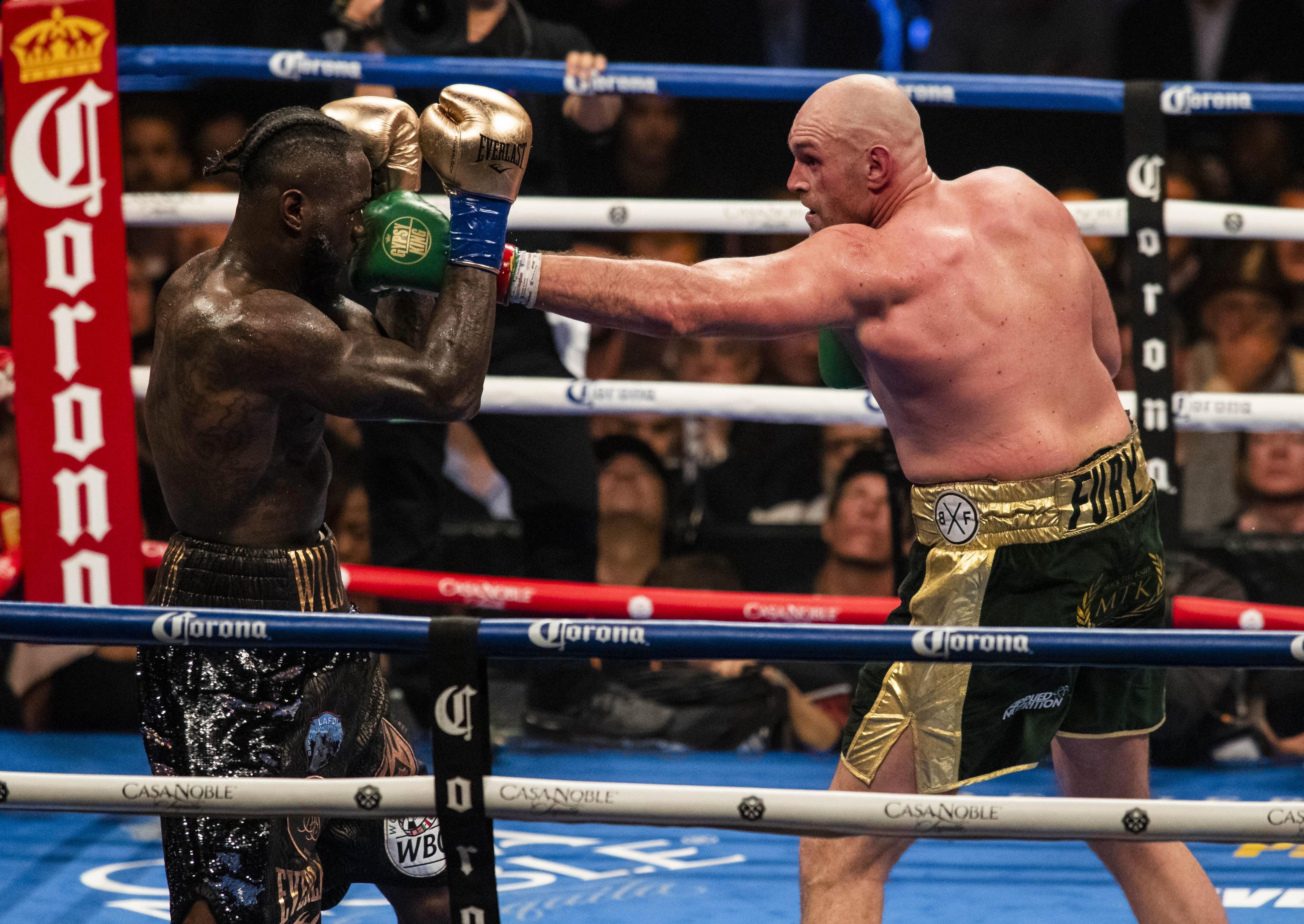 Most of the millions who saw his fight with Deontay Wilder know he was blatantly robbed of victory by that draw decision.

Having to shed ten stone in weight after years of inactivity and overcoming depression, drug and alcohol abuse, it was a miracle Fury was able to get himself back in the ring.

Yet he treated the fans to an inspired exhibition of the finest examples of what the Noble Art is all about.

Heavyweight boxing has always thrived on knockouts. but Fury proved against Wladimir Klitschko, and more so with Wilder, that in the right hands the skill factor can be just as rewarding and exciting. 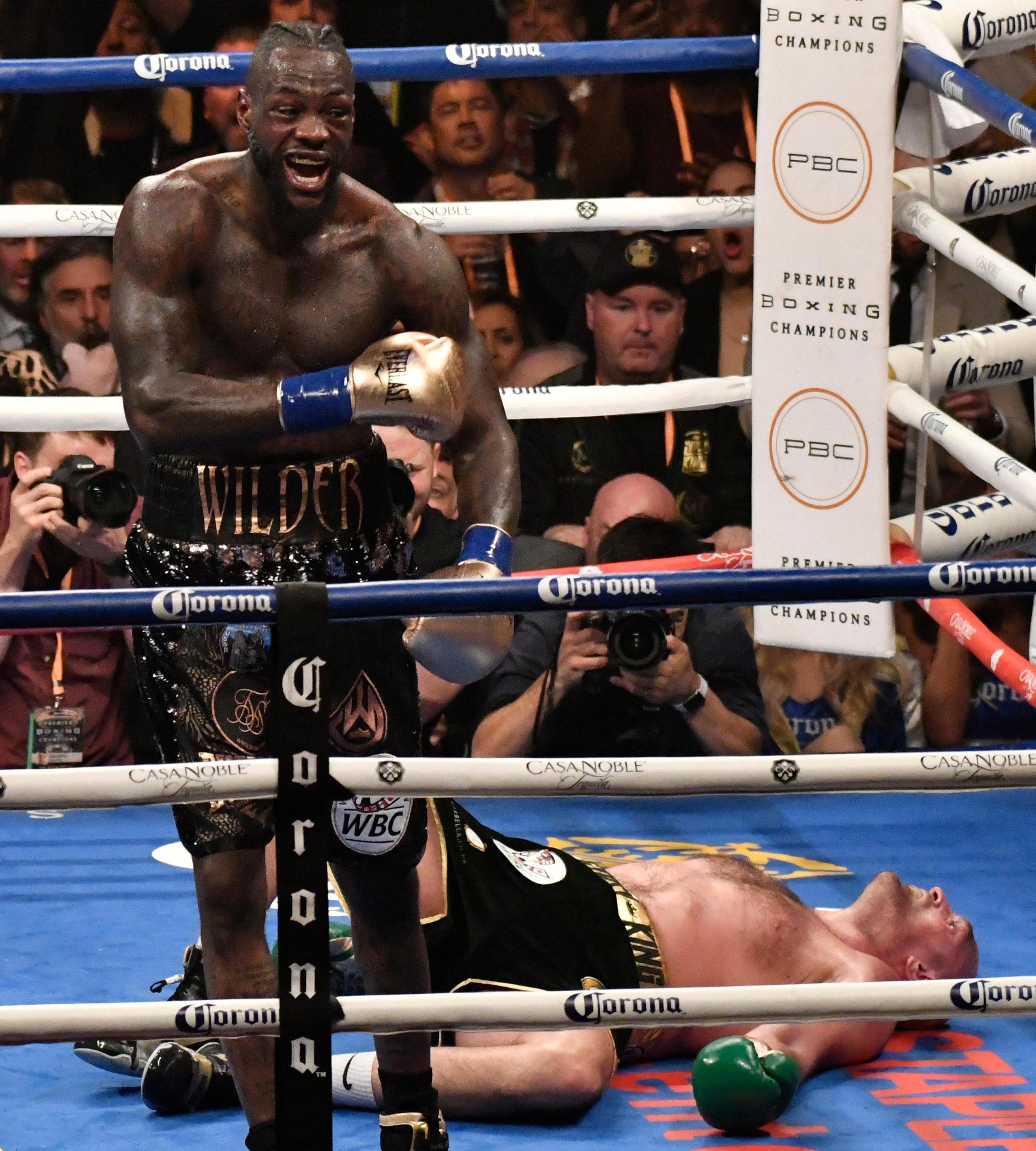 Fury showed he not only has the tools to out-think and outbox Wilder and Anthony Joshua he has the courage to go with it.

The film of him getting up in the last round after Wilder detonated his right hand bomb and following left hook will be shown again and again for years to come.

It's perhaps an irony that Fury was involved in a highly controversial points decision. that went against him. 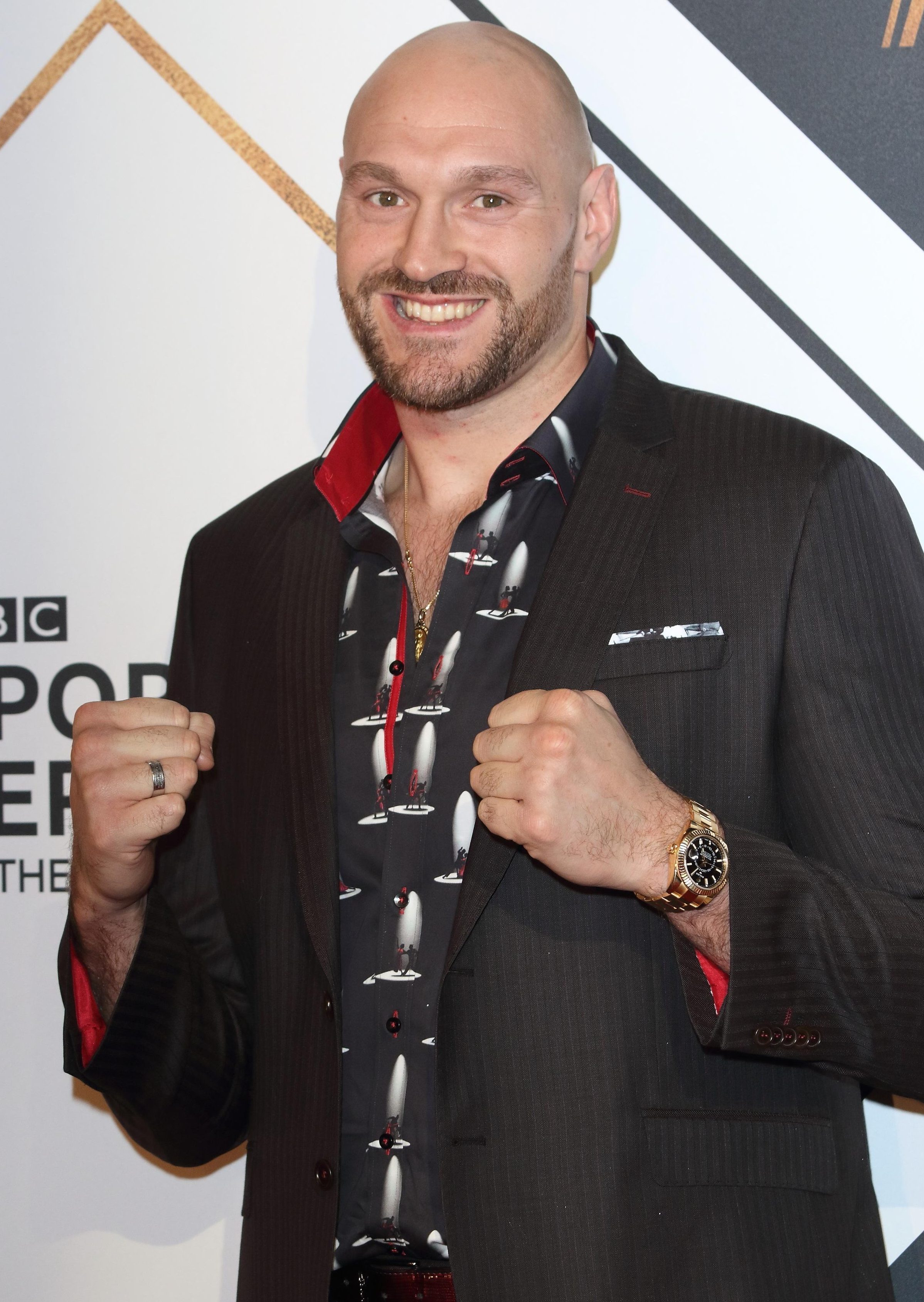 Those with long memories will remember nine years ago how lucky he was to have his hand raised when he fought John McDermott for the English title in Brentwood.

The majority felt McDermott had been robbed that night. 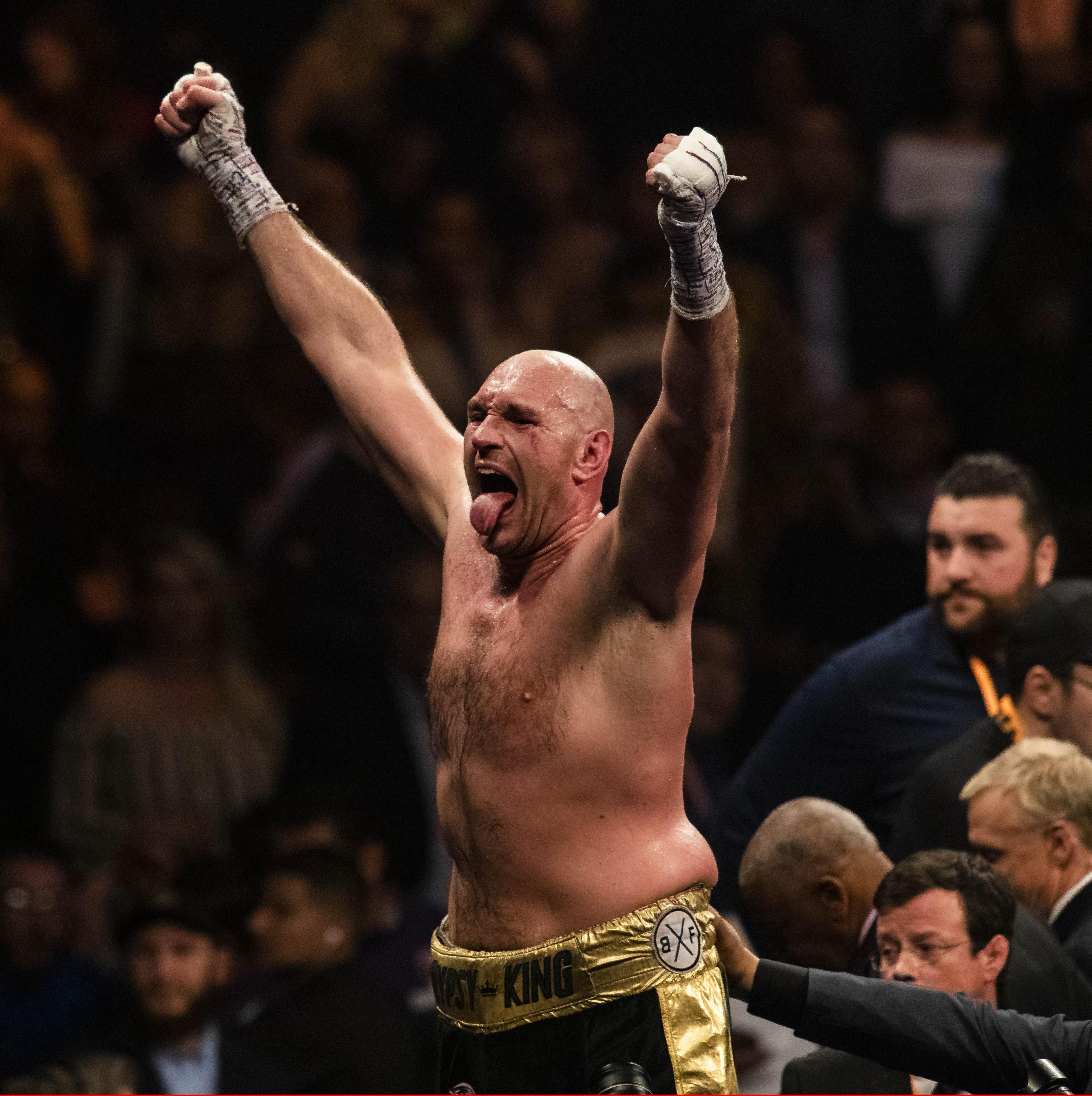