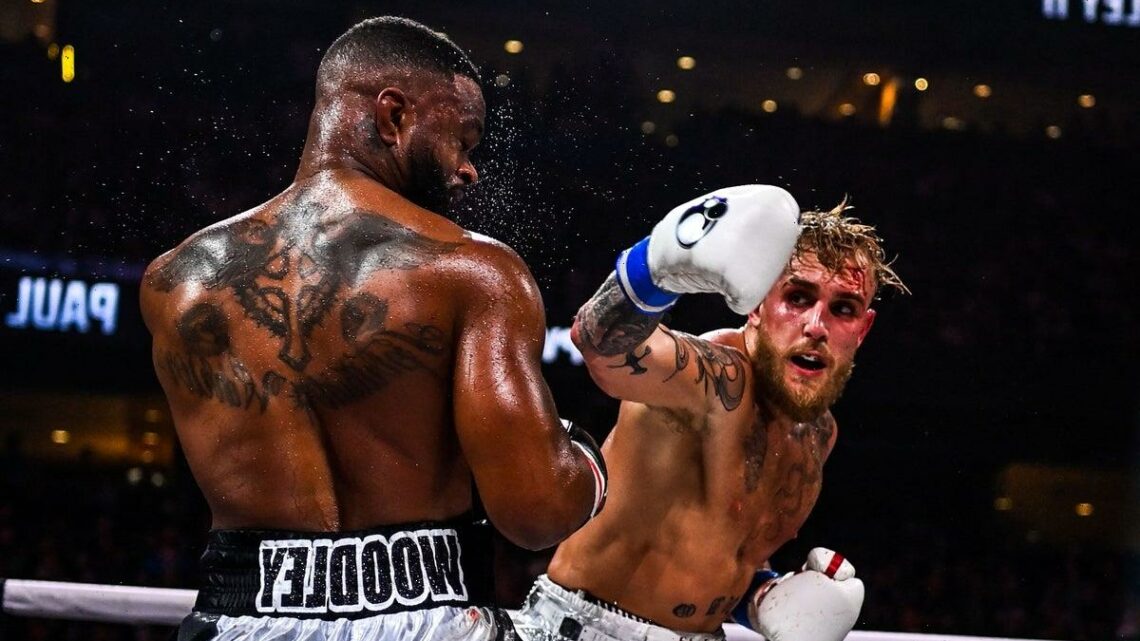 Tyron Woodley’s coach Din Thomas has laughed off rumours his fighter’s bout against Jake Paul was a fix.

Woodley was knocked out in the sixth round by Paul in December, his second defeat to the YouTuber-turned-boxer. The former UFC champion dropped his left hand which left him open to be dropped by Paul. The mistake is being pointed to by fans as evidence the fight was rigged.

But Thomas has hit back, saying on Sirius XM: “That whole theory, it makes me laugh. Because being in his camp, I know how serious it was. It was serious like Tyron really wanted this win back, he really wanted this fight and it was a serious thing.

“Now, if it was a dive, I wish they told me about it because I wouldn’t have shown up and taken the night off. I’d be like partying but that wasn’t the case. I mean it was a real, legit fight.”

The fight wasn’t scheduled to go ahead but Woodley stepped in at short notice after Tommy Fury withdrew with illness. While there has been talk of rescheduling the bout between Paul and Fury, the former has said he wants to take a break. 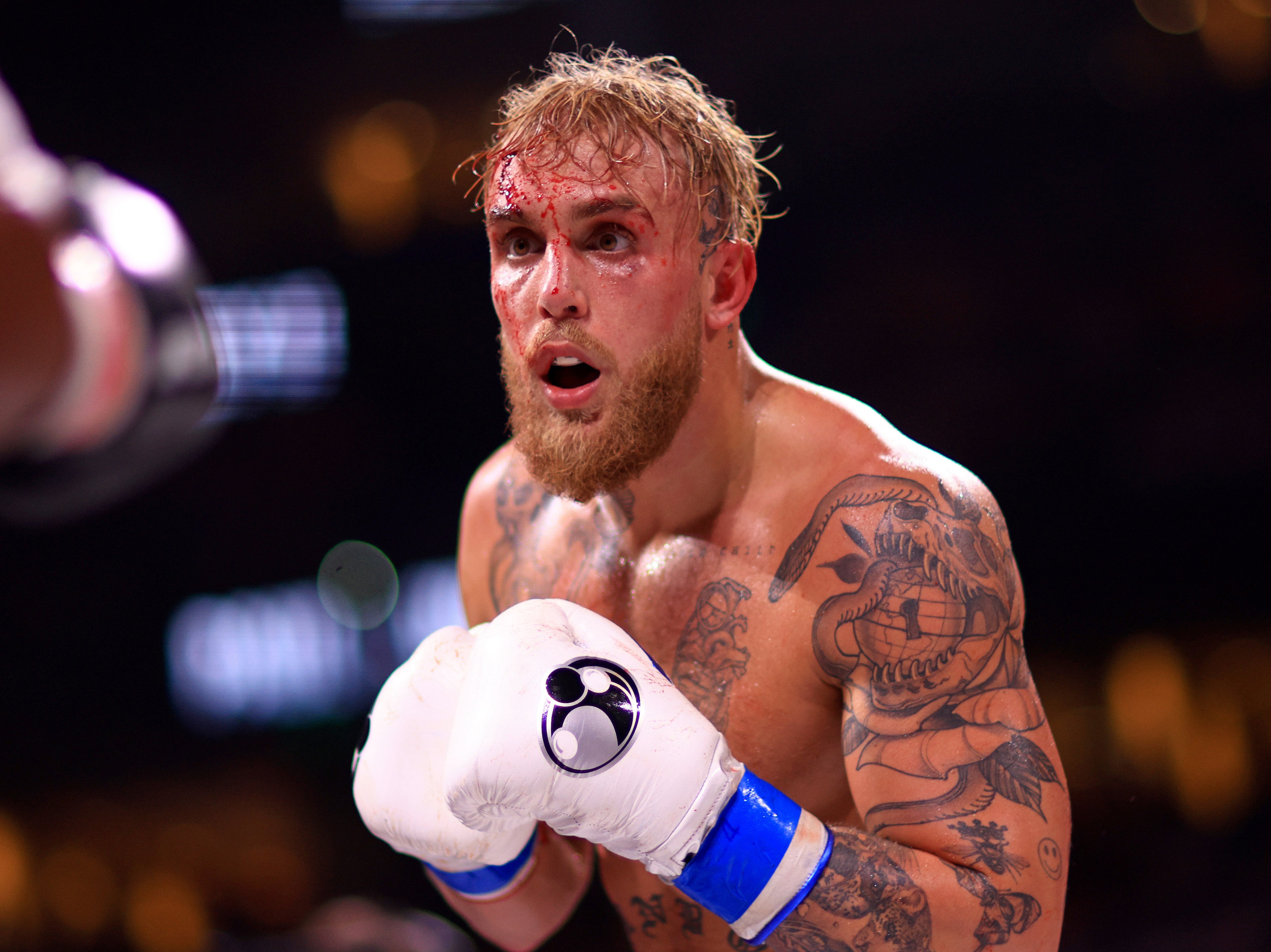 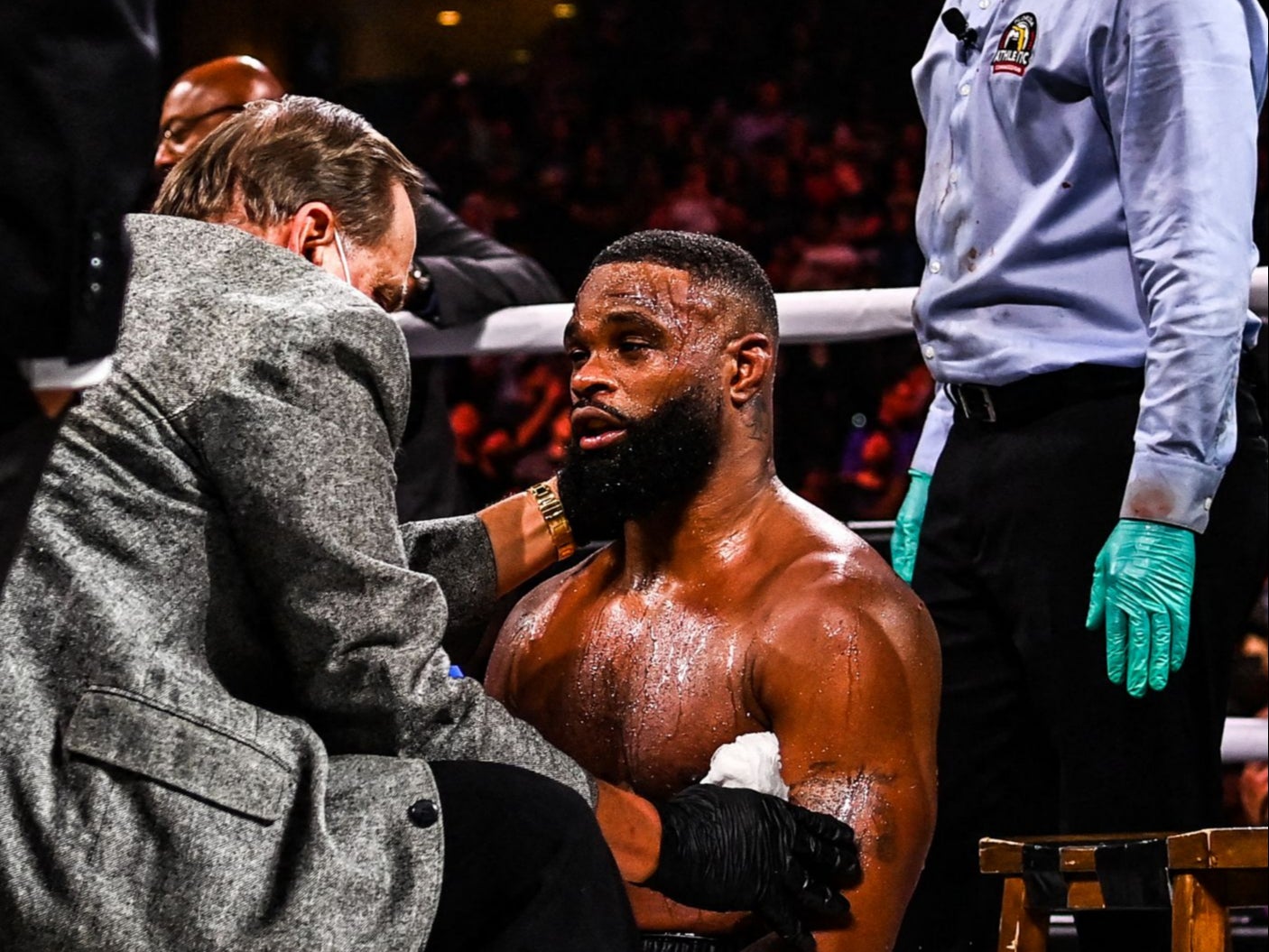 Paul said post-fight: “I don’t really know what’s next on the roadmap. I’ve done it all, I’ve accomplished what I want to accomplish. I need to take a break, I’ve been going at this non-stop for a year-and-a-half and it’s a lot.

“I’m exhausted, I need to spend time with my family at Christmas and go on a vacation, I haven’t gone on a vacation since I was 18 years old. I told myself, ‘Not until you feel like you’ve got to a place in life where you deserve a vacation,’ and I deserve it now.”