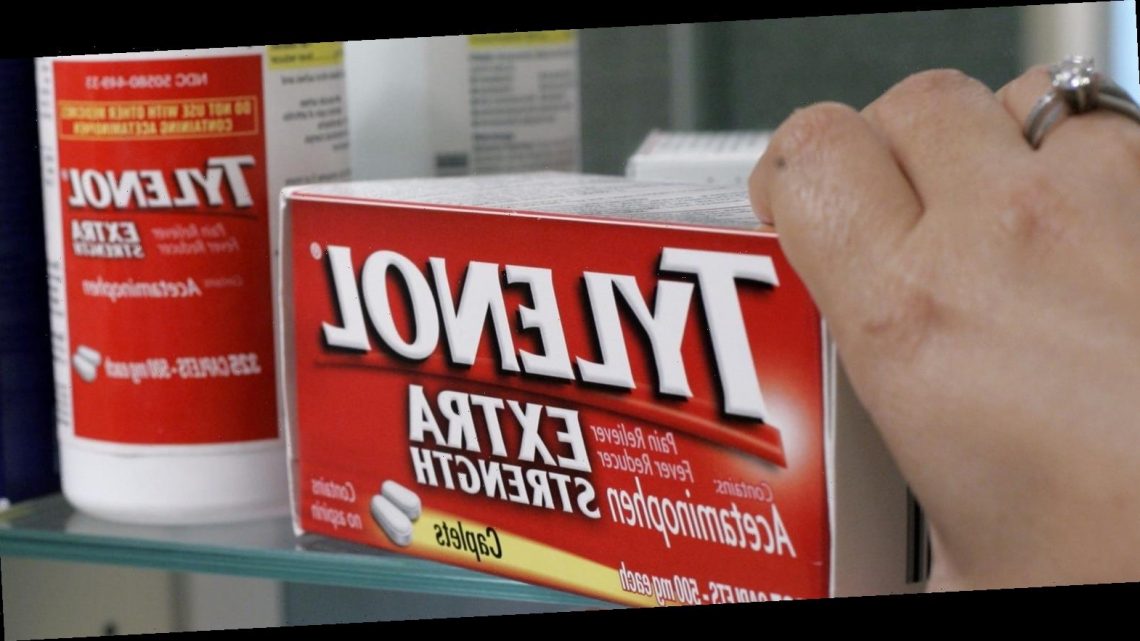 One of the most commonly used drugs on the market may be deemed a carcinogen by California.

Acetaminophen, an active ingredient in popular pain-relief medications like Tylenol, Excedrin and Midol, has been on the state’s list of drugs under review for years because of tenuous links to cancer.

In the spring, a panel of scientists appointed by the governor will conduct a public hearing to determine whether acetaminophen – known in other countries as paracetamol – will be added to a list of about 900 chemicals the state considers a cancer risk. A California law called Proposition 65 requires the state to warn its residents about chemicals that may cause cancer or reproductive toxicity.

More than 100 studies published in peer-reviewed journals have yielded mixed results on the question of whether acetaminophen increases the risk of some forms of cancer. An analysis of those studies by state regulators pointed out it’s difficult to isolate the drug from other cancer-causing factors, like smoking.

Tylenol may be the best-known brand name for acetaminophen, a drug commonly used to treat pain and fever. (Photo: Paul Sakuma AP)

The International Agency for Research on Cancer reviewed acetaminophen in 1990 and 1999, and at neither time did it list the drug as a carcinogen. In addition, the U.S. Food and Drug Administration has told state officials that labeling acetaminophen as cancer-causing would be “false and misleading” and also illegal under federal law.

Sam Delson, spokesman for the California Office of Environmental Health Hazard Assessment, said the panel of scientists decided in 2011 there was enough evidence of elevated cancer risk that considering the addition of acetaminophen to the list should be given “high priority.’’

Patient beware: The 25 most dangerous drugs

Critics have accused state regulators of overreaching and confusing consumers, noting that California has the biggest list of carcinogenic chemicals in the nation. State officials counter by saying they’re duty-bound to uphold the law.

“It’s a difficult issue because it’s a very commonly used drug,’’ said Thomas Mack, chairman of the Carcinogen Identification Committee. “But that doesn’t make any difference. That’s not what our mandate is.”

According to WebMD.com, acetaminophen is the most popular pain-relief medicine in the U.S., and it’s considered safe and effective with proper use. The drug, also used to reduce fever, can be found in more than 600 prescription and over-the-counter medications.

However, the FDA warns on its website that misuse of acetaminophen is dangerous, saying, “taking more than the recommended amount can cause liver damage, ranging from abnormalities in liver function blood tests, to acute liver failure, and even death.’’