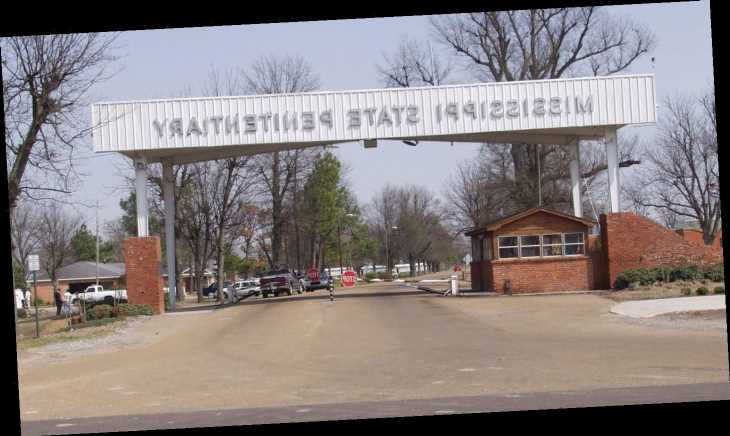 JACKON, Miss. – Two inmates were killed at the Mississippi State Penitentiary at Parchman Monday night, the Mississippi Department of Corrections announced Tuesday, bringing the death toll at Mississippi prisons up to nine in less than a month.

The most recent deaths appear to be “an isolated incident — not a continuation of the recent retaliatory killings,” the department said in a tweet that provided scant information.

On Dec. 29, corrections department officials announced a statewide prison lockdown following a fight at South Mississippi Correctional Institution that left one inmate dead and two others injured. In the following days, riots and fights continued despite the lockdown, leading to four more killings across the state. Some of the violence, officials have said, is gang-related.

Prison crisis: Inmates killed during Mississippi’s prison violence: Who are they?

The lockdown has since been lifted on all prisons except Parchman, where much of the violence has taken place. Seven men incarcerated at Parchman have died this month, including three who were killed by other inmates, one who died at a hospital of natural causes and one who was found hanging in his cell over the weekend, according to Sunflower County Coroner Heather Burton.

The Mississippi Department of Corrections (MDOC) did not release the names of the men who died Monday and said Parchman’s chaplain has reached out to next of kin.

No additional details were provided. MDOC said the agency is investigating and will share more information later.

Burton did not immediately respond to a request for comment.

Activists say gangs alone are not to blame for the recent surge of violence. Systemic issues related to repeated budget cuts and chronic understaffing have created an environment for violence to thrive, they say.

U.S. Congressman Bennie Thompson and nearly a dozen civil rights and social justice organizations had requested the U.S. Department of Justice to investigate Mississippi prisons, charging that state leaders have known about the understaffing and “horrific conditions,” yet have repeatedly failed to take action.

Parchman inmates are suing former MDOC commissioner Pelicia Hall and the prison’s superintendent Marshal Turner, alleging they have violated prisoners’ constitutional rights by subjecting them to cruel and unusual punishment. The incarcerated men are being represented by attorneys working with hip-hop stars Jay-Z and Yo Gotti.

The lawsuit describes unsanitary conditions inside Parchman, including flooding, black mold and a rat infestation. Units go without running water and electricity for days at a time, it alleges.