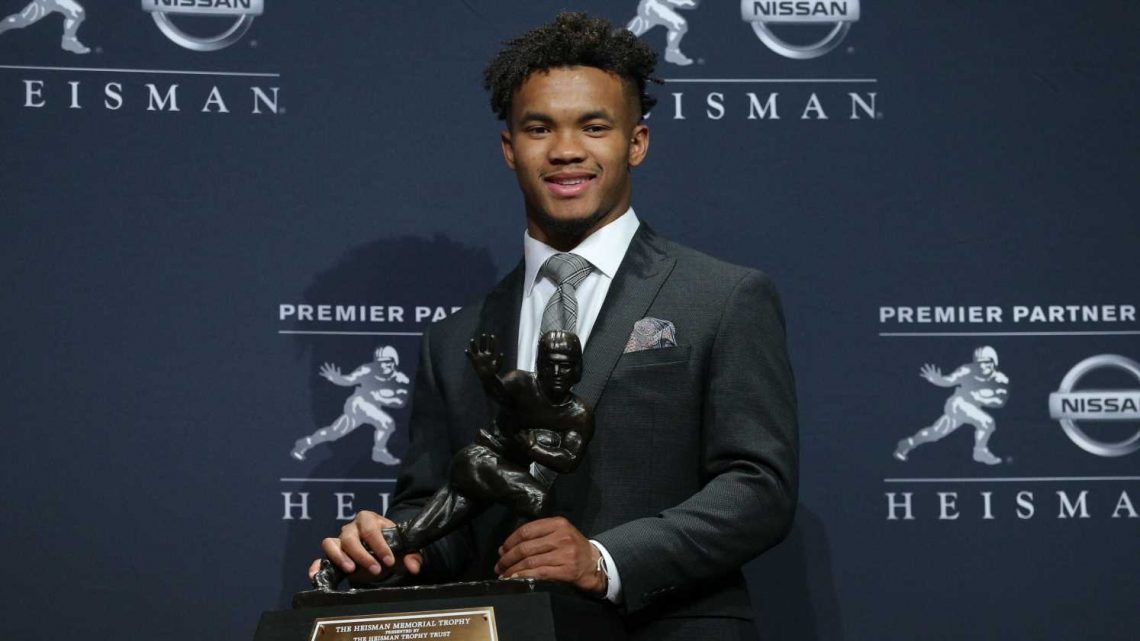 The 40-yard dash, pro day, formal visits, private workouts — these are all things prospects awaiting their futures in the NFL draft typically endure.

Over the past several years, another hurdle, this one more modern, has emerged as an essential in the pre-draft process: the social media purge. Players who have made posts with embarrassing and controversial content, often almost a decade old, can see those messages go public in the weeks, days and even minutes leading up to the draft.

Last year, quarterback Josh Allen watched the process unfold the night before he was selected No. 10 overall by the Bills as several of his tweets from 2012 and 2013 that included racial slurs began circulating.

“I don’t think some of these kids understand how closely their accounts are being monitored,” one agent told USA TODAY Sports under the condition of anonymity. “Some don’t care and want to fuel anyone against them. I expect draft day to be another massacre of bad old tweets.”

The agent spoke under the condition of anonymity due to the sensitivity of the topic.

TOP 50: These are the best prospects in draft

Though pinpointing the party responsible for boosting old material on social media can be difficult, sometimes the people involved will be forthcoming with their agenda.

“A lot of times, we’re getting extorted,” a second agent told USA TODAY Sports, speaking on condition of anonymity because they weren’t authorized to speak publicly on the practices of the agency. “They’re coming after us, asking for money, and they say that if they don’t get it, they’re going to post.”

When faced with an extortion attempt, the agent said the firm involves its in-house legal team. The agent uses contacts in the media to try to get ahead of the story and let reporters know what is out there. Then, the agency contacts law enforcement.

Three of the four agents who spoke to USA TODAY Sports  said their firms enact a social media cleanse after signing a client. The process typically entails sorting through years of old tweets, posts and stories and deleting any content that might be compromising.

Some agencies outsource the effort to operations with public relations arms. Others have their own staff to wipe out questionable content while offering advice on future social media use.

And some turn to services like Xpire, a mobile app co-founded by Dallas Mavericks owner Mark Cuban and Jesse Stauffer. It allows users to sort through the most recent 3,200 tweets — a limit placed by Twitter on third-party apps — and enables a search function for keywords within them.

Xpire also has an algorithm it developed called the Social Score that evaluates all the user’s content and offers a letter grade based on the riskiness of the content. It also allows users to post tweets with an expiration date of the user’s choosing.

“We just make it easier on them,” Stauffer told USA TODAY Sports. “If they were to do it natively through Twitter, it would be a lot more work. We lighten the load for them. They choose what to delete and they choose how thorough they want to be with it.”

The problem for players with questionable content, however, is that nothing on the Internet is temporary, even if a post has been deleted for years.

It can survive in a screenshot, and that’s not even the most nefarious avenue.

One agent lamented “dark web” tactics by which people can create bots that store every message posted by a user. Because many prominent prospects have been in the public eye for several years, these bots can access material from very early on in their high school careers.

In that case, essentially, there’s nothing that can be done.

“If someone puts it out there, and if someone else got to it first before a user deletes it, it’s going to be permanent,” Stauffer said.

The lone agent who said he advises his players not to delete any posts surmises that NFL teams, by the end of the pre-draft process, have already seen them.

“You gotta own it,” the agent said. “NFL teams forgive talent and look at you more favorably if you say: ‘Yes, I was young. I was dumb. I did it. I grew from it.’ Because eventually the real you is going to come out, so you might as well own what you are. You start hiding stuff, it looks worse. But you better not do it again."

Two of the draft’s top stars already have come under scrutiny for old messages. The night Oklahoma quarterback Kyler Murray won the Heisman Trophy, a series of tweets from when he was 15 years old in which he used a homophobic term to refer to his friends emerged. Murray later deleted the tweets and apologized.

Former Ohio State defensive end Nick Bosa hasn’t had any homophobic or racist tweets, but he’s still facing criticism. Bosa deleted a February 2018 tweet in which he called President Trump and Ronald Reagan “Goats,” a reference to the acronym for greatest of all time.

He also deleted an August 2016 message in which he labeled former San Francisco 49ers quarterback Colin Kaepernick “a clown,” as well as other messages in which he criticized the music of Beyoncé and the movie "Black Panther." Many have spun Bosa’s tweets as examples of him being against black culture.

“Long before this entire controversy hit, he was thinking about deleting the account because there’s so much negativity in his mentions that he said it really messes with his head,” a person close to Bosa, speaking on condition of anonymity due to the sensitivity of the subject, told USA TODAY Sports.

The person added that Bosa has converted all his social media posts to updates on his training and business opportunities.

Each of the agents who spoke with USA TODAY Sports acknowledged the marketing and additional revenue that social media usage can offer their clients.  But each held a healthy distrust about their clients being too active on social.

One agent said they “study social accounts prior to recruiting a player” and will decline to pursue a relationship with a prospect who has posted incriminating or inappropriate content.

For NFL prospects hoping to preserve their stock and steer clear of controversy, the simplest path might be scrubbing any social media posts that could be seen as divisive.

“This is a cautionary tale,” an agent said. “I would tell any player that you really stand to gain nothing by stating a political view, a religious view, or anything like that on social media. You just don’t. You never want to control a client, but that’s just my general opinion. I don’t see any benefit to it. We can all talk about brand and making money off social, but, really, it’s just too much of a headache.”