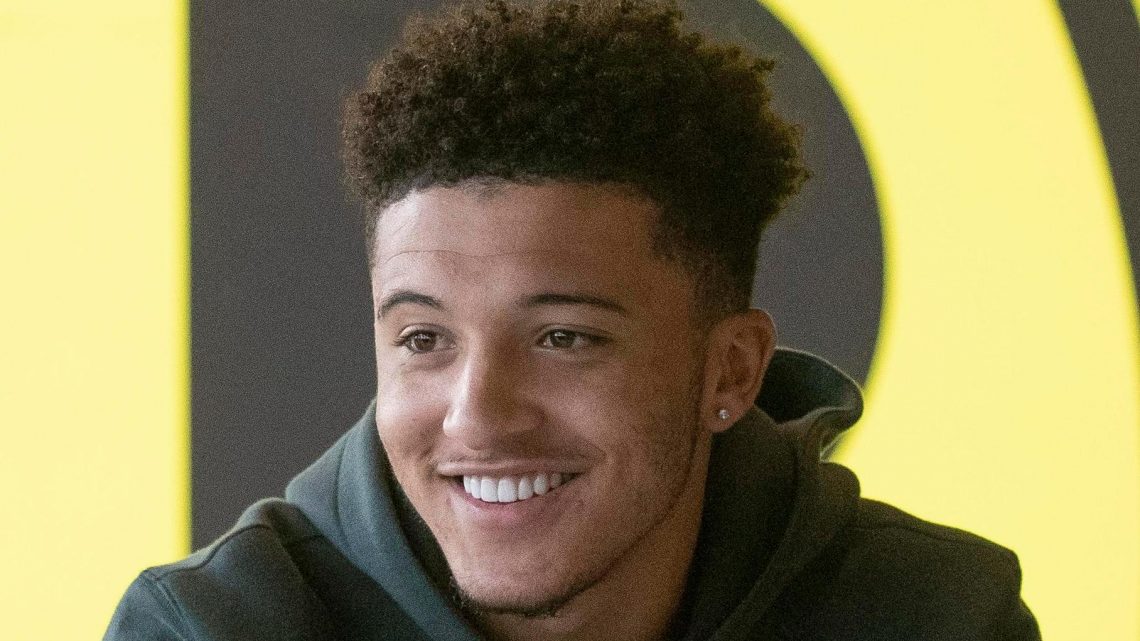 The England star, 18, is proving a major hit at Borussia Dortmund, who face Spurs in the Champions League on Wednesday. Before that he comes up against childhood pal Reiss Nelson, who is on loan at tomorrow’s Bundesliga opponents Hoffenheim from Arsenal.

And last month Reece Oxford joined Augsburg on loan from West Ham, Emile Smith Rowe was farmed out to Leipzig from Arsenal while Welshman Rabbi Matondo joined Schalke from Manchester City for £11.3million.

Sancho, who joined Germany’s league leaders for £8m from Manchester City back in 2017, said: "I feel young players are looking to go away now because they are seeing my success — but it’s not easy.

"People think that because I am doing so well but everyone’s journey is different. Mine was just to come out here and to work on me. 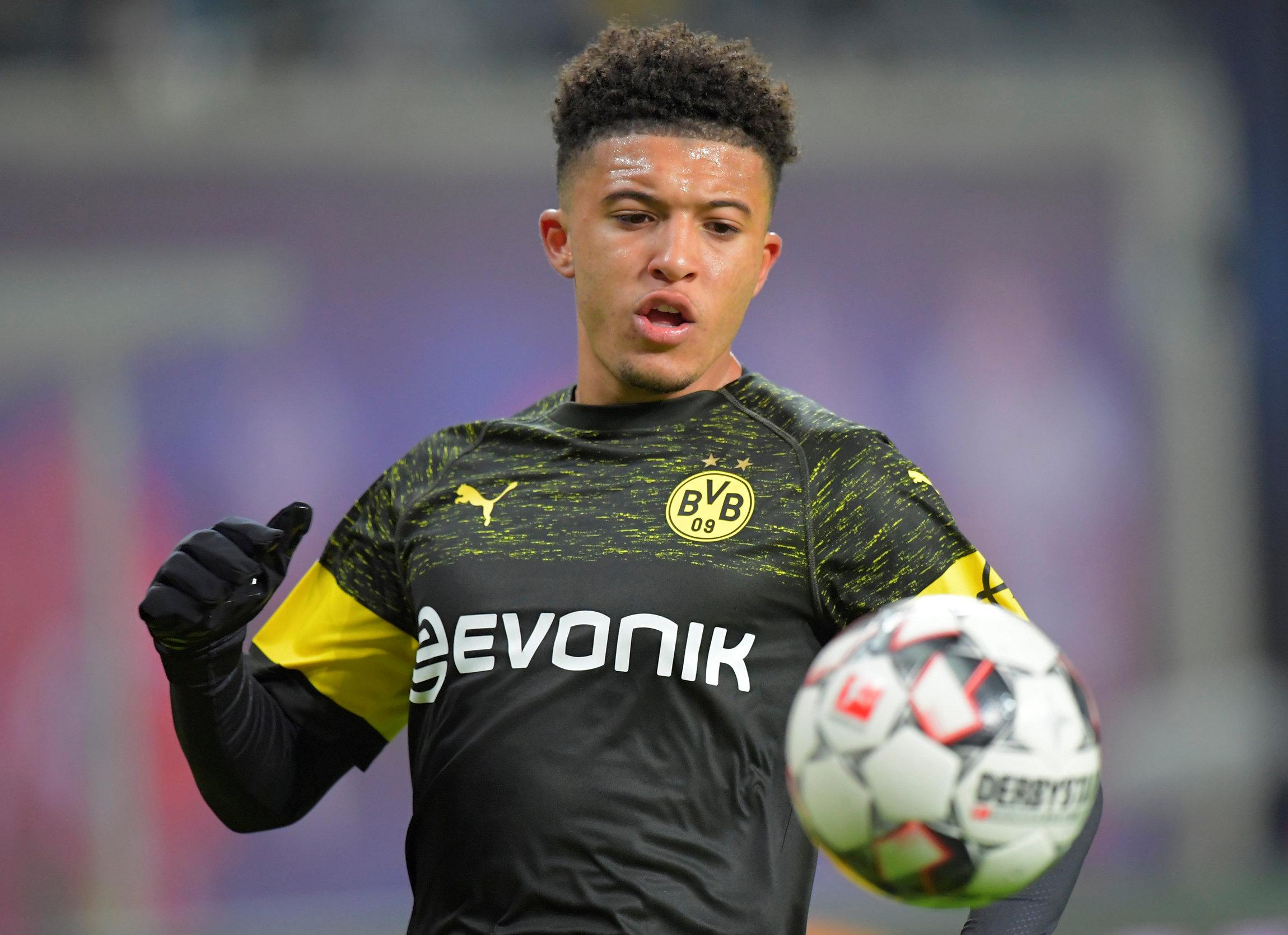 "I couldn’t speak for other young players but they are probably giving it a thought now.

"I felt at the time I needed something different. Borussia Dortmund were the club I chose. I thought, ‘This will be my new home and I’ll work very hard to prove myself’."

Preparing for tomorrow’s clash with Nelson, who he played with as an 11-year-old in South London, Sancho added: “We used to play with each other in Southwark youth games.

"That’s how we really got close, helping each other, grabbing a ball and playing with friends in the cages. 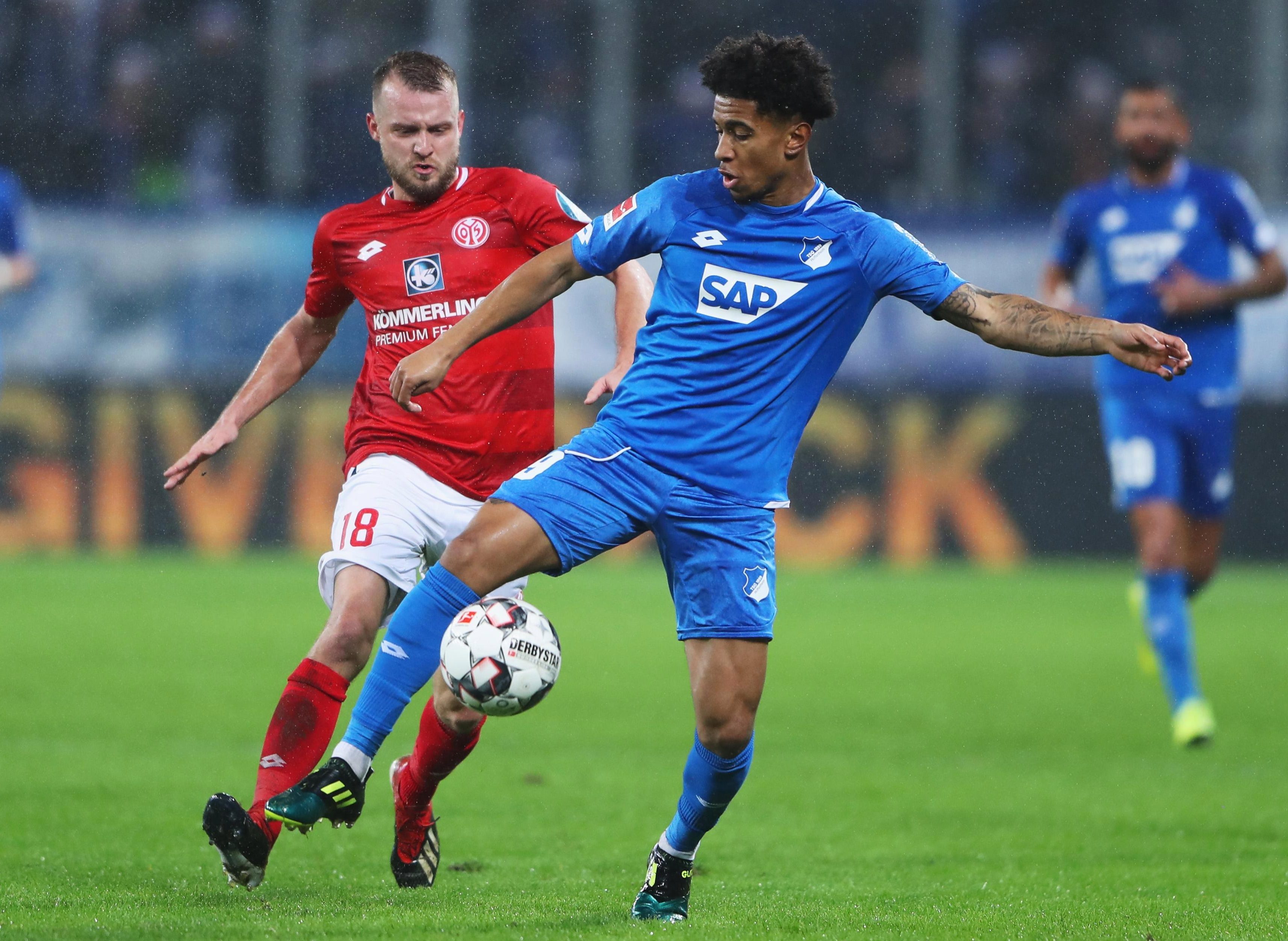 "It will be very nice to stand on the pitch with him on Saturday.

"I hope we get that opportunity, it will be a nice memory for our families as well, with us coming from the same area, and hopefully they’ll be proud of us."

"An Obol for Charon" May be the Best Episode of 'Star Trek: Discovery' Yet
World News