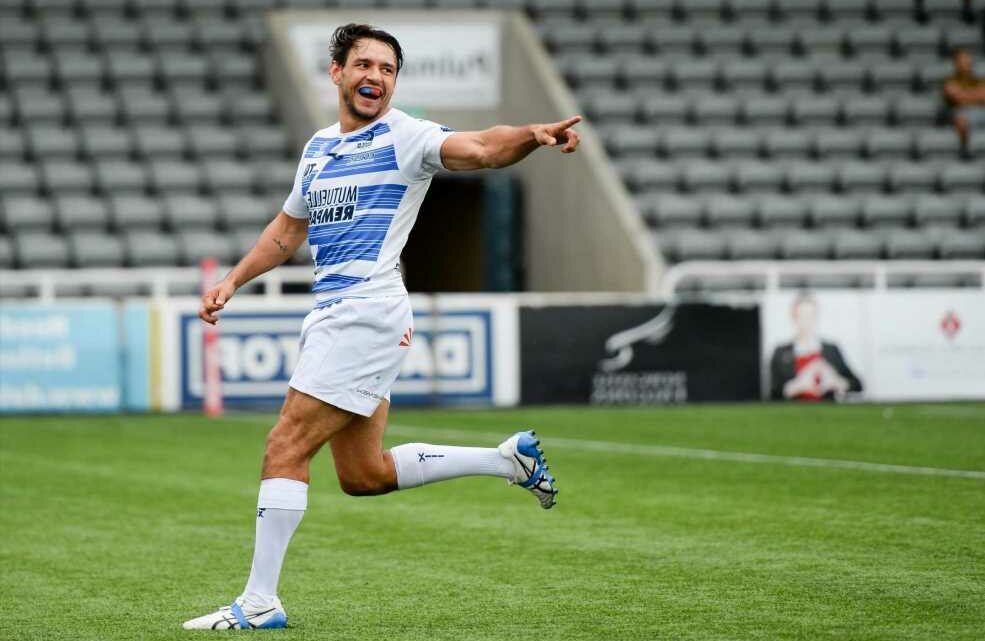 And a strong France can be good for England as they will not be able to rest on their laurels in the northern hemisphere. 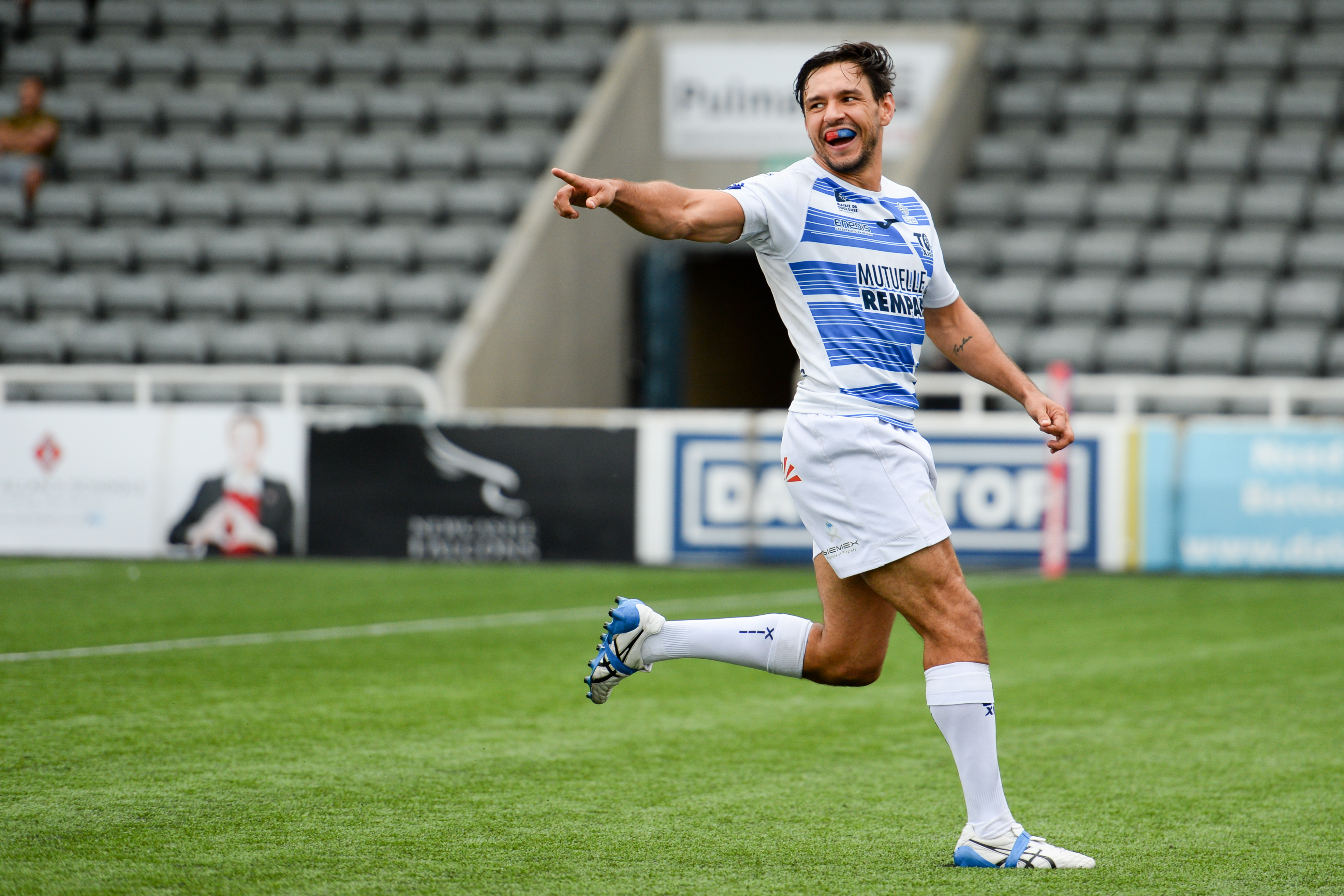 Olympique are one win away from bringing the elite competition to a city of about one million people, with promotion making two French teams alongside Catalans Dragons, the chance of enhanced TV coverage and more sponsors, meaning more possible cash.

It would also expose more talent on the other side of the Channel to the very best, making the national side stronger, which in turn can boost England.

Toulouse’s chief executive said: “The north of England is the sport’s heartland but the market is a bit saturated and I’m convinced that England needs France as much as France needs England.

“We’re working with Catalans and the French federation about building a new strategy for the French market until the 2025 World Cup in France. I’m sure if France is strong, England will be stronger too. We need a strong northern hemisphere. 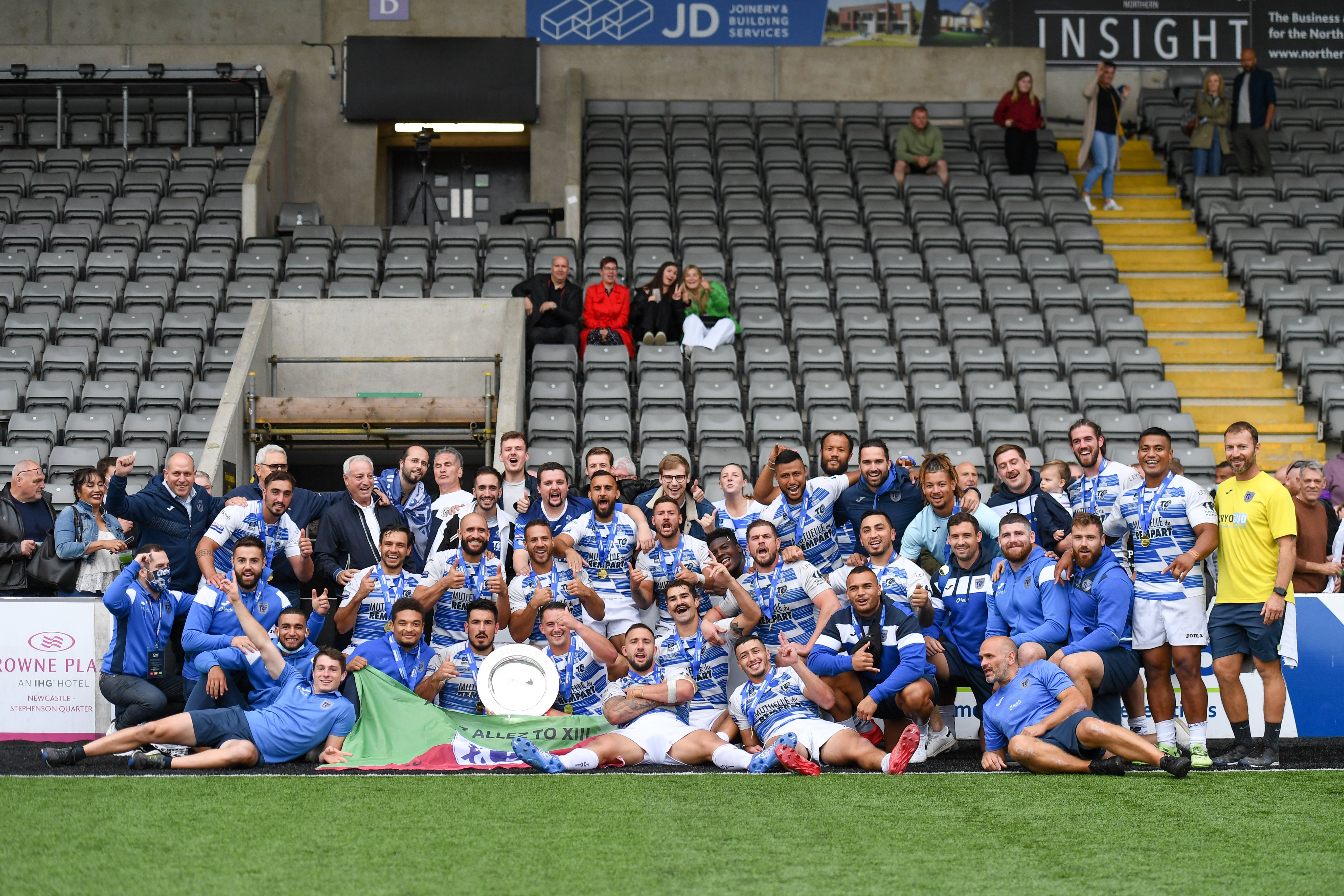 “To achieve that, you need a strong French rugby league and with two clubs, I’m convinced TV would buy in, Catalans have struggled on their own.

“We’d also be bringing Super League to a new city. The whole area has a population of about one million people. When you have big ambitions, Super League is the competition you need to be in.

“If we go up, I’m convinced we’d sell out the Stade Ernest Wallon for a derby against Catalans, which is about 19,000 people. If we stay up, our goal will be to play it at the football ground which is a 33,000 capacity. I don’t see why we can’t reach this figure.”

Today’s Million Pound Game brings the prospect of Super League going to a major city or a pit village between Wakefield and Castleford in Featherstone.

And Rovers’ Dane Chisholm will put a lifelong friendship with Toulouse’s Jy Hitchcox to one side as he said: “We’ve always been best mates, godfather to each other’s kids, so it’s going to be cool to play against him but we’re not going to be mates today.”

Spoilers: Asha is crushed after asking Nina out in Corrie