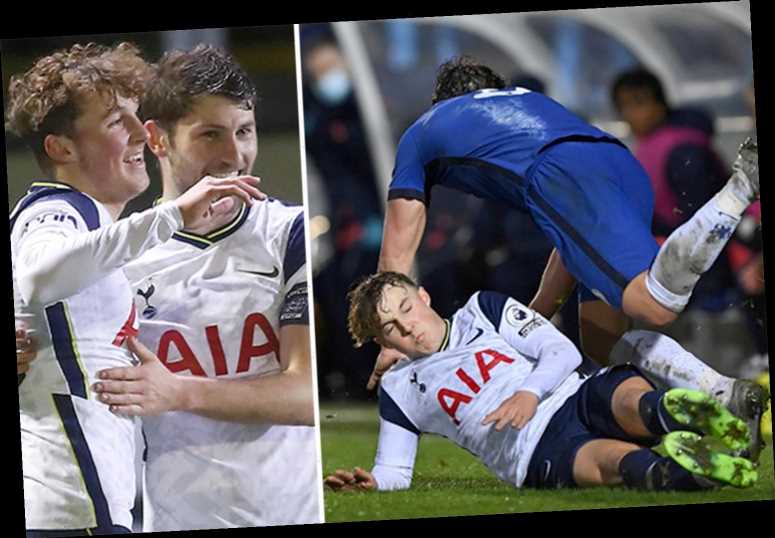 ALFIE DEVINE wasted no time in announcing himself to Spurs fans.

The 16-year-old midfield talent started on the bench in Tottenham's FA Cup third round tie against Marine. 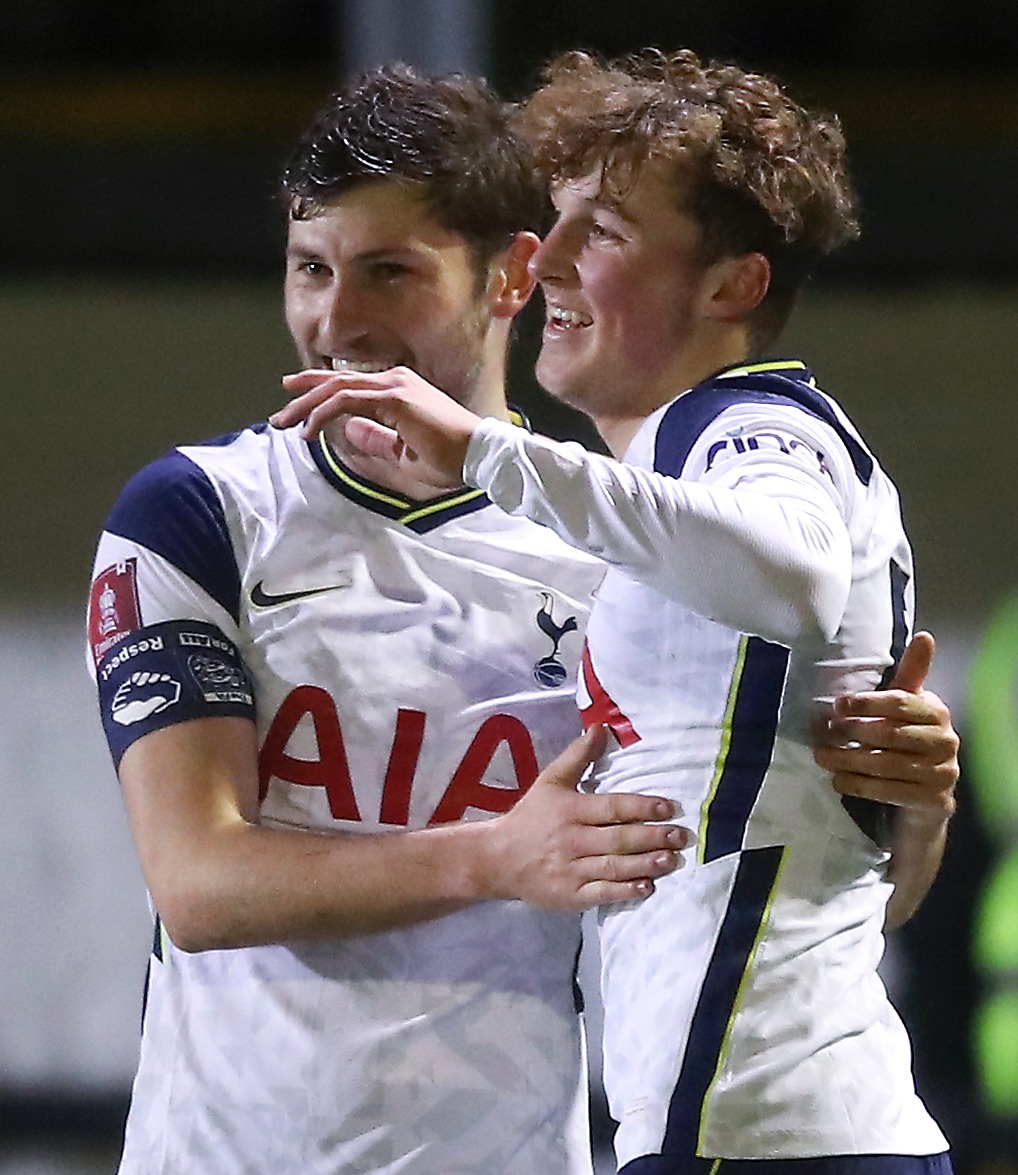 However, not only did he become the youngest ever player to feature for the North London giants, Devine also managed to get on the scoresheet in the 5-0 win.

The England youth international was snapped up from cash-strapped Wigan, who were forced to sell after entering administration, in 2020.

But, it could've been a different Premier League giant helping Devine hone his skills.

At seven it appeared he was being primed for a career at Anfield, after signing terms with the club.

However, at 11 he was released and it wasn't to be at his boyhood club.

And last month, Devine gave Chelsea outcast Danny Drinkwater a torrid time during an U23's match – with the Blues midfielder lashing out at the wonderkid after the teenager caught him with a two-footed tackle that saw both given red cards.

At a crossroads, Devine couldn't hide his disappointment after he was snubbed by the Reds.

He grew disillusioned with the game, and gave up playing for four months to reflect on his time at the academy. 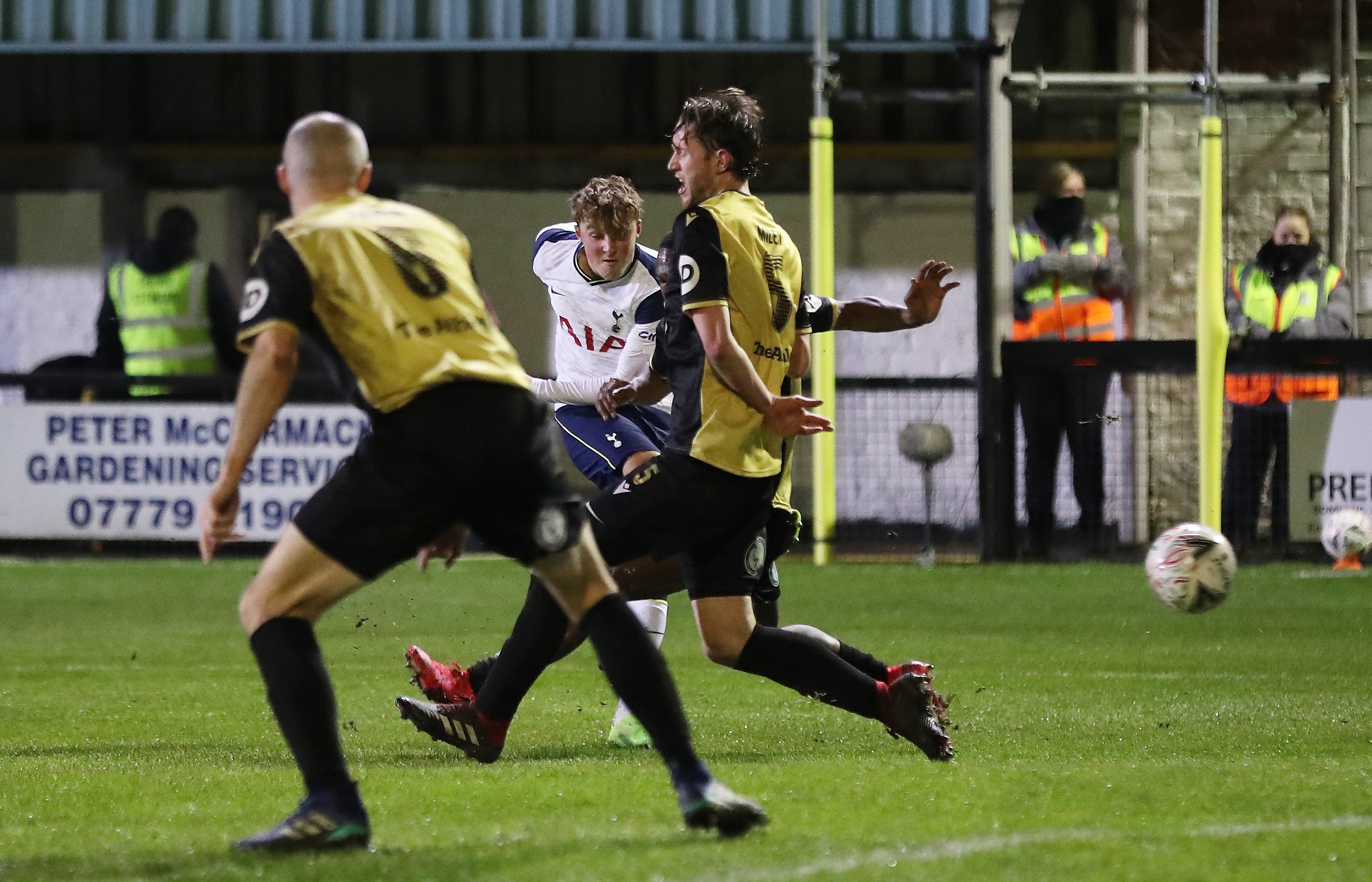 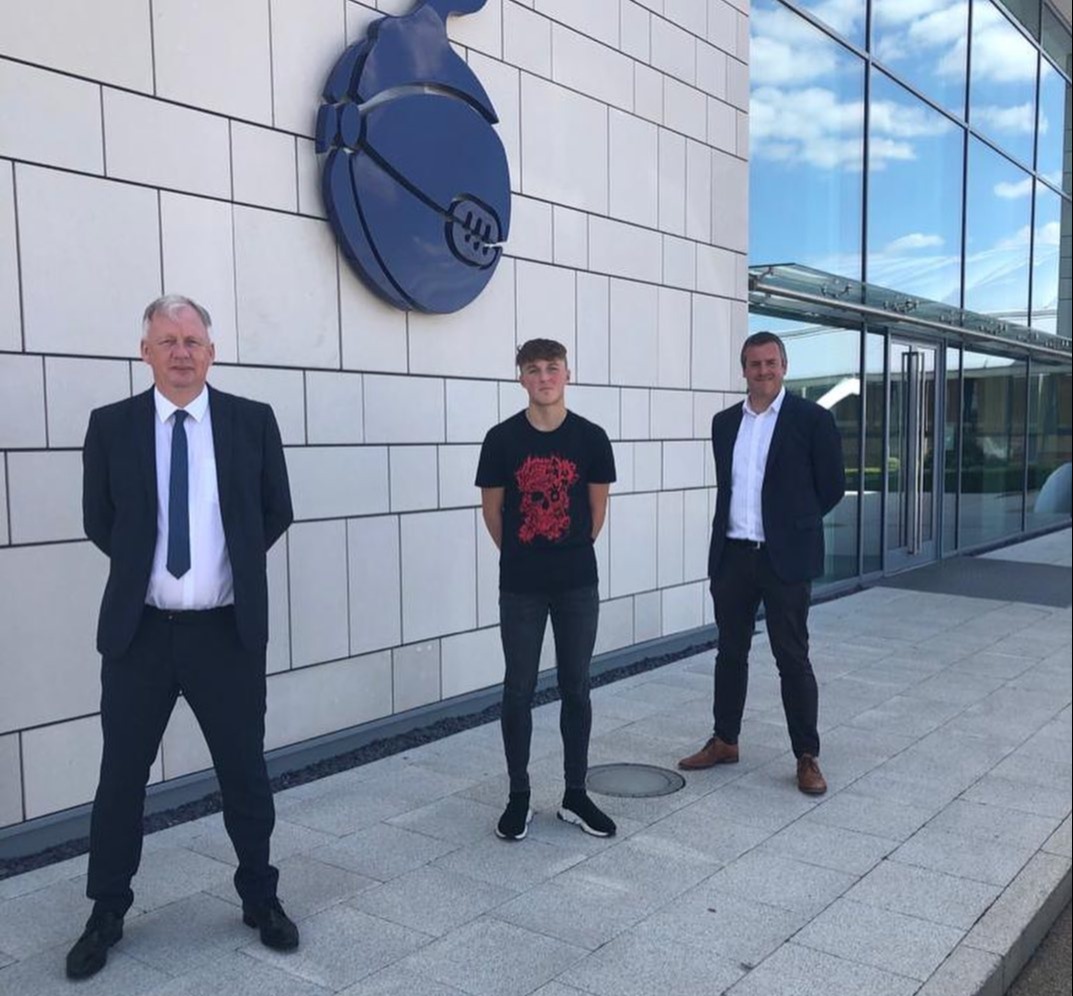 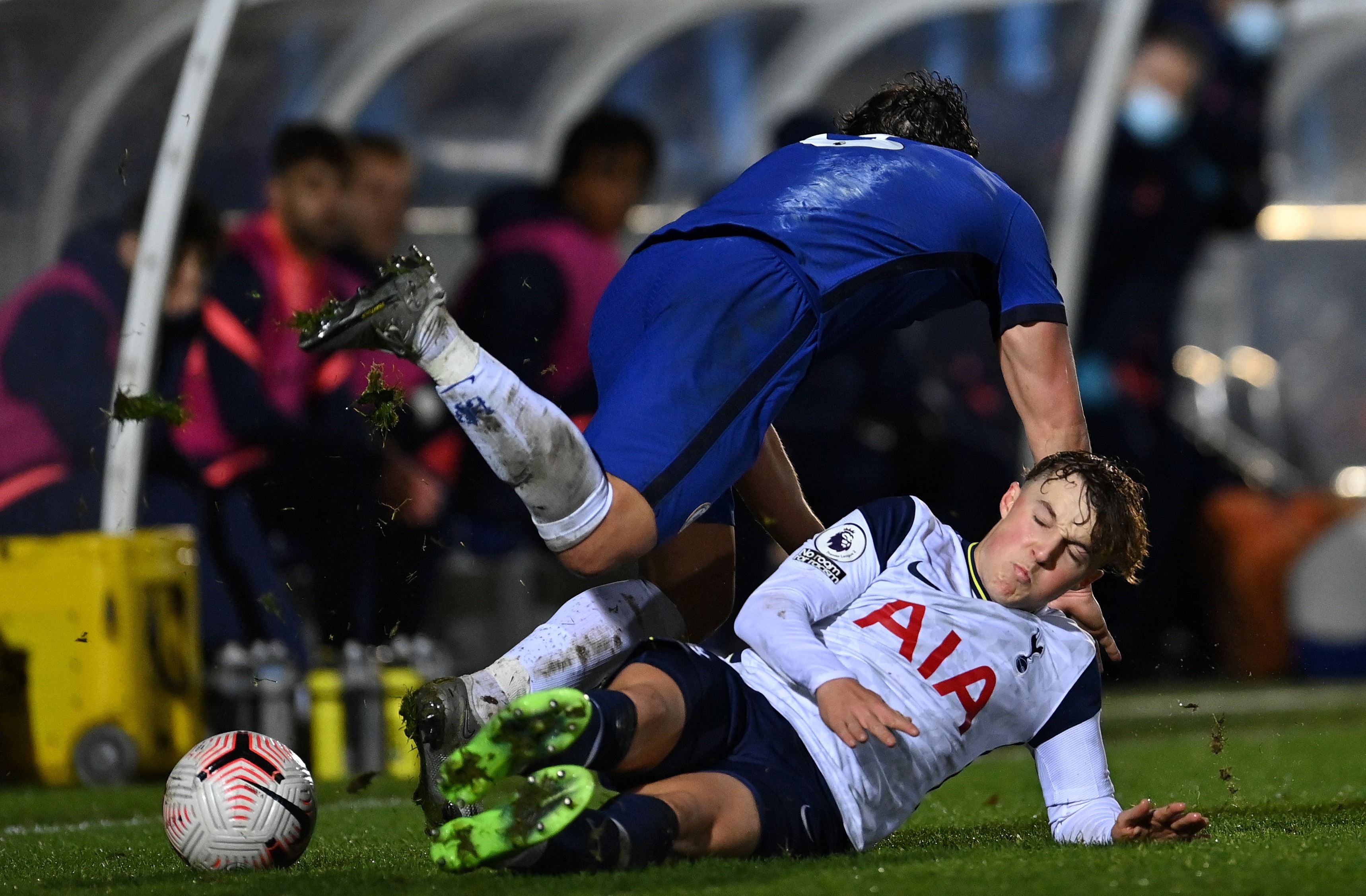 Then came redemption with Wigan Athletic.

The Latics immediately offered Devine a place, and were said to be shocked that he was let go by the Reds.

They changed his position from centre forward to central midfield, and he prospered through the youth ranks.

And last season he pushed on.

Devine became a regular for Wigan's U18's, and rather astonishingly, was given his U23 debut – just two months after turning 15.

He was also invited to train with ex-Wigan boss Paul Cook and his first team.

TRIUMPHS ALONG THE WAY

With Tottenham aiming to win trophies, Devine has already steeped himself in the tradition of being a winner, albeit at a younger level. 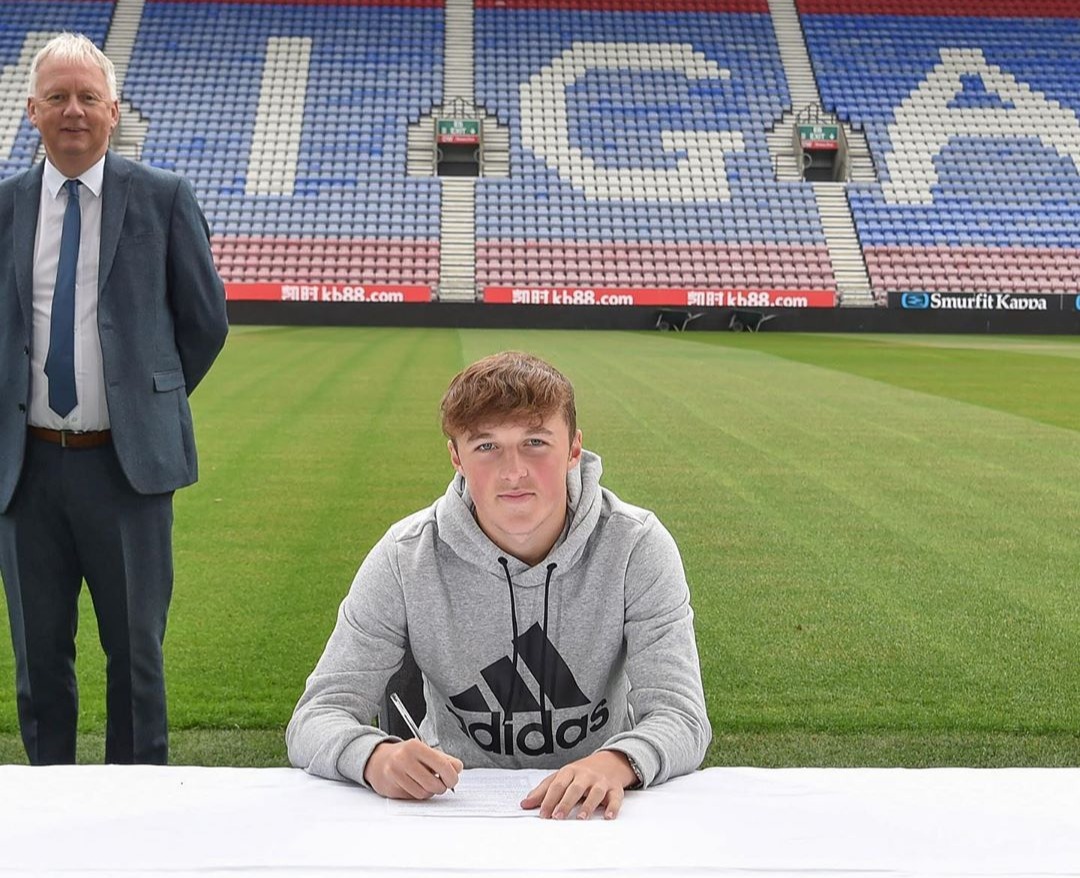 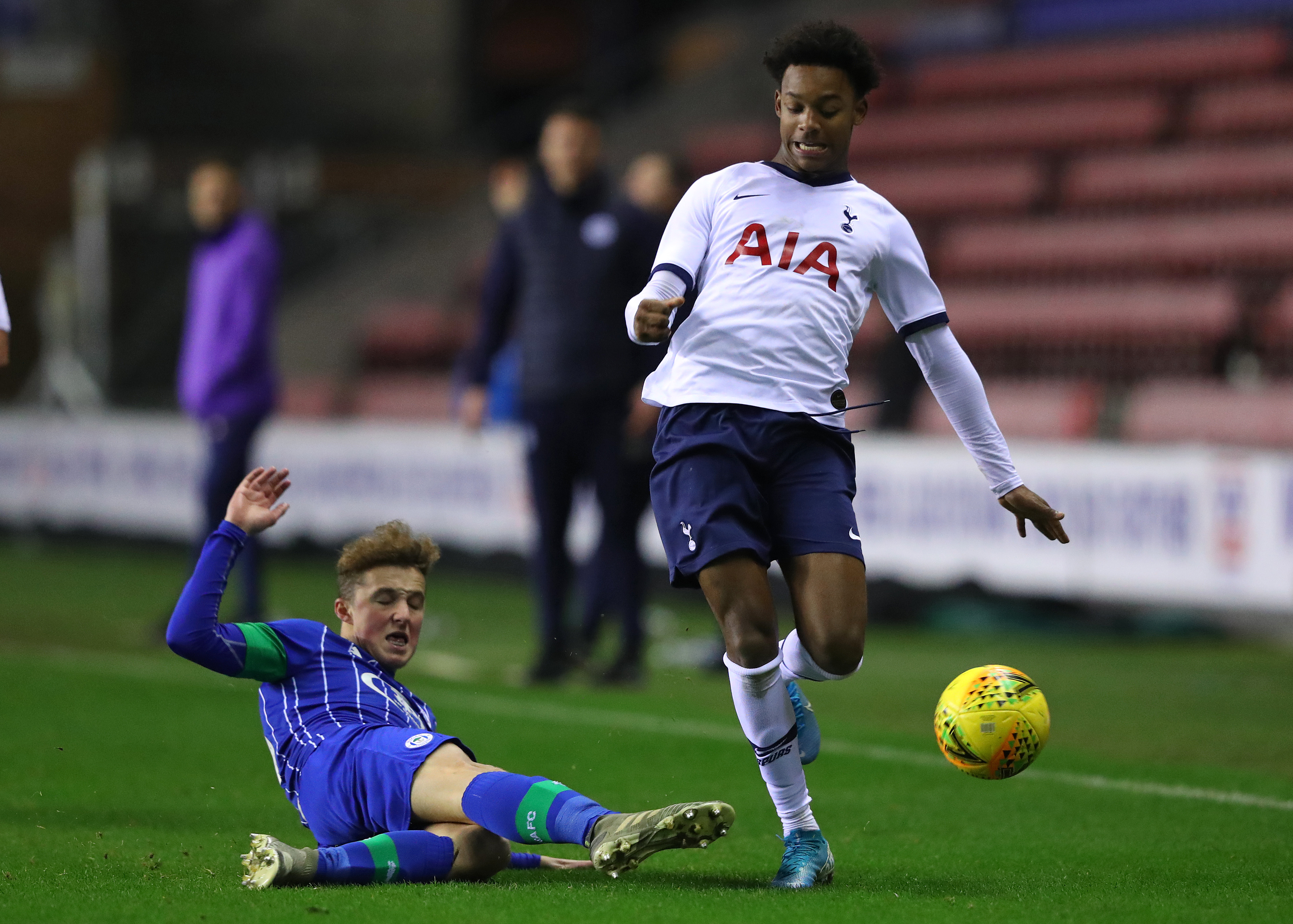 For Wigan's U15's he was the star man in the 5-0 rout of Sunderland in the Floodlit Cup final.

While he was also part of their FA Youth Cup side that beat Spurs on their way to the quarter-finals for the first time in their history this season.

His performance that day stood out to Tottenham youth coaches, who were wowed by the youngster.

Every young footballer dreams of playing for their country.

Devine is no different, having represented England's U16 team and leading by example.

He starred at the SportChainCup in Spain, playing in a 5-0 rout of Japan, as well as games against Mexico and the host nation. 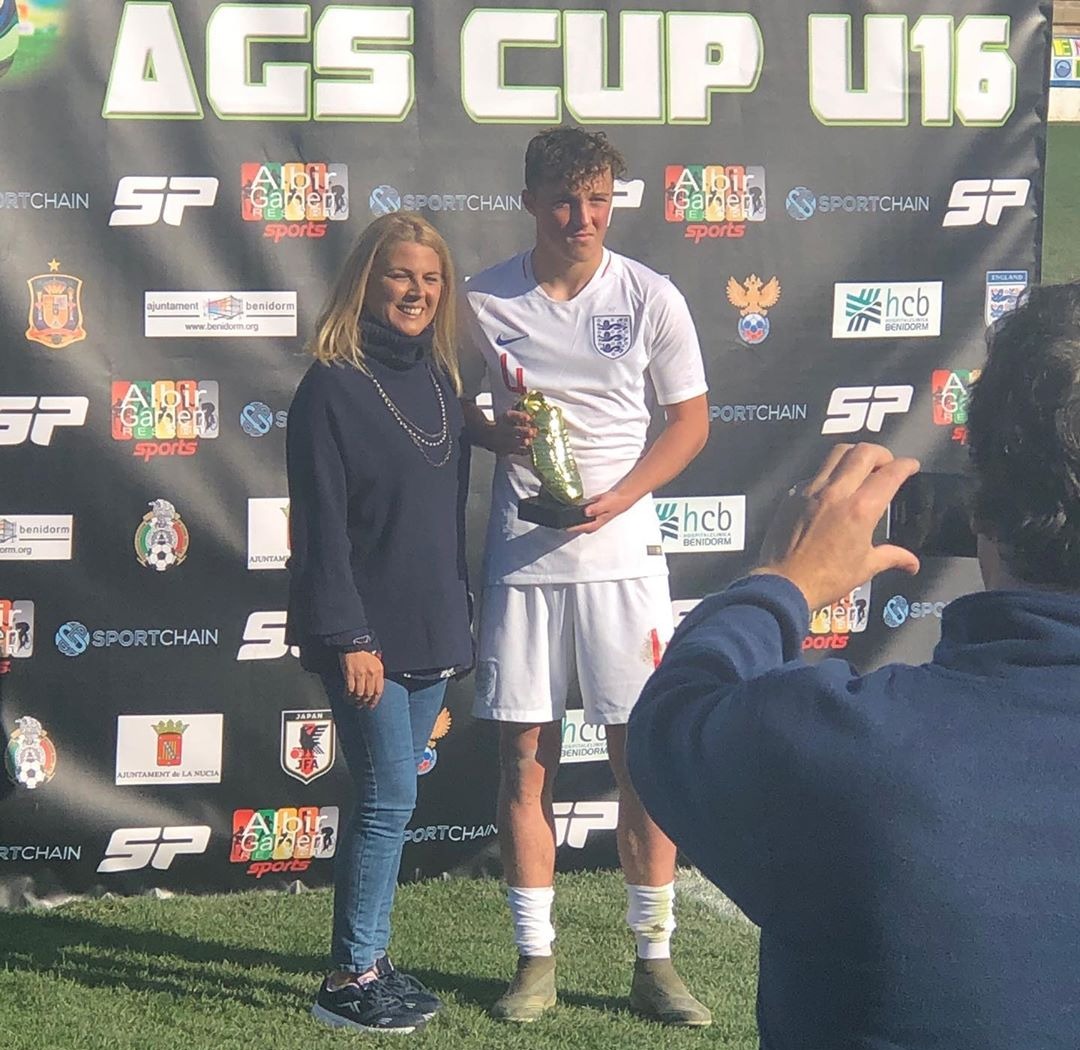 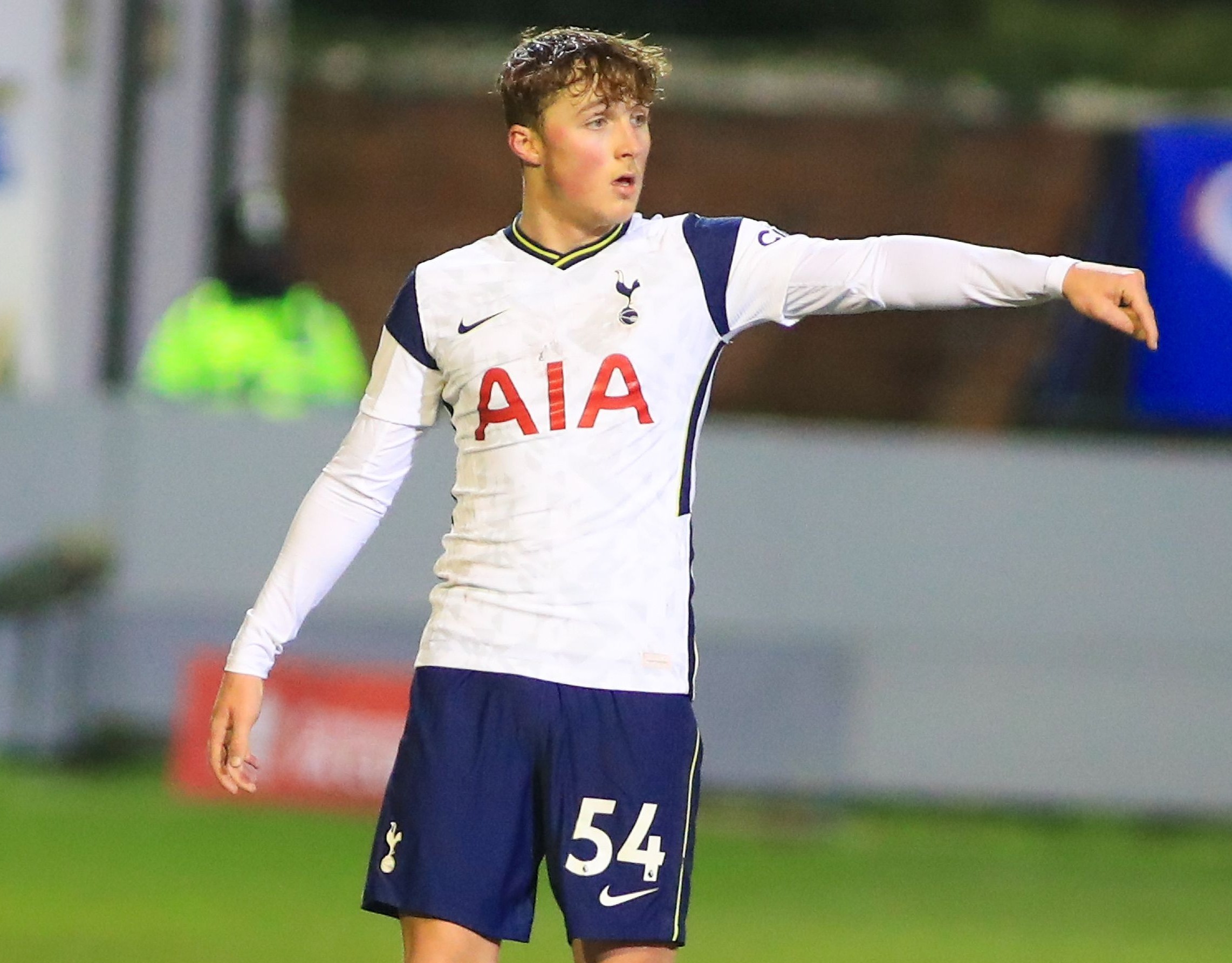 In Devine it appears they may have unearthed another gem.