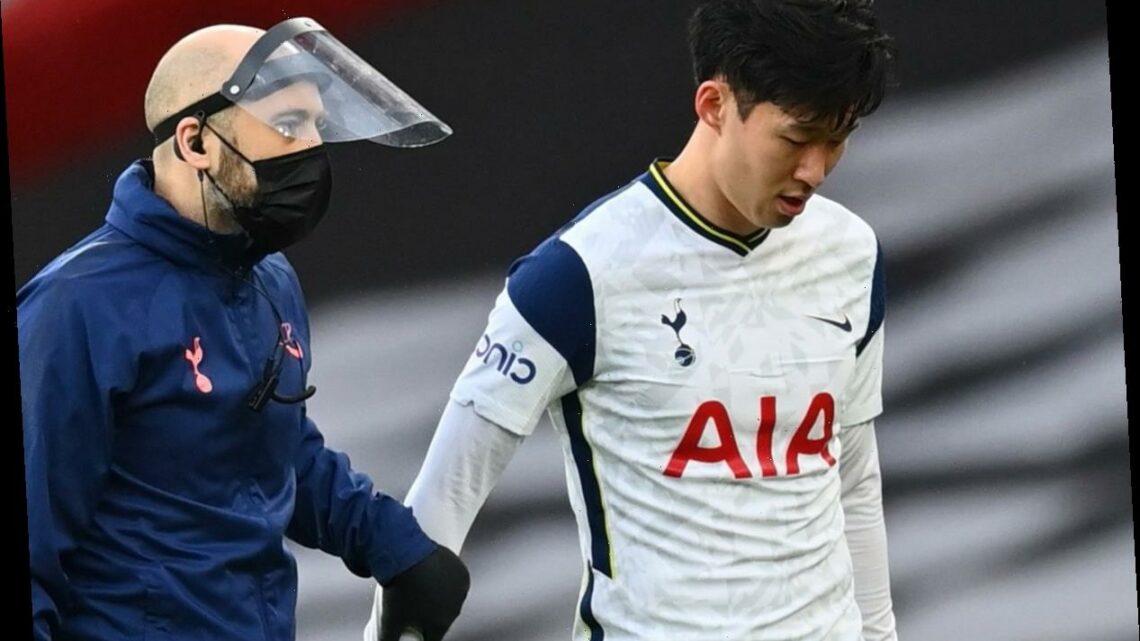 TOTTENHAM were dealt a major injury blow after Son Heung-min limped off just 17 minutes into the North London derby at Arsenal.

The Spurs winger, 28, was taken off clutching his hamstring in the early stages of the game at the Emirates. 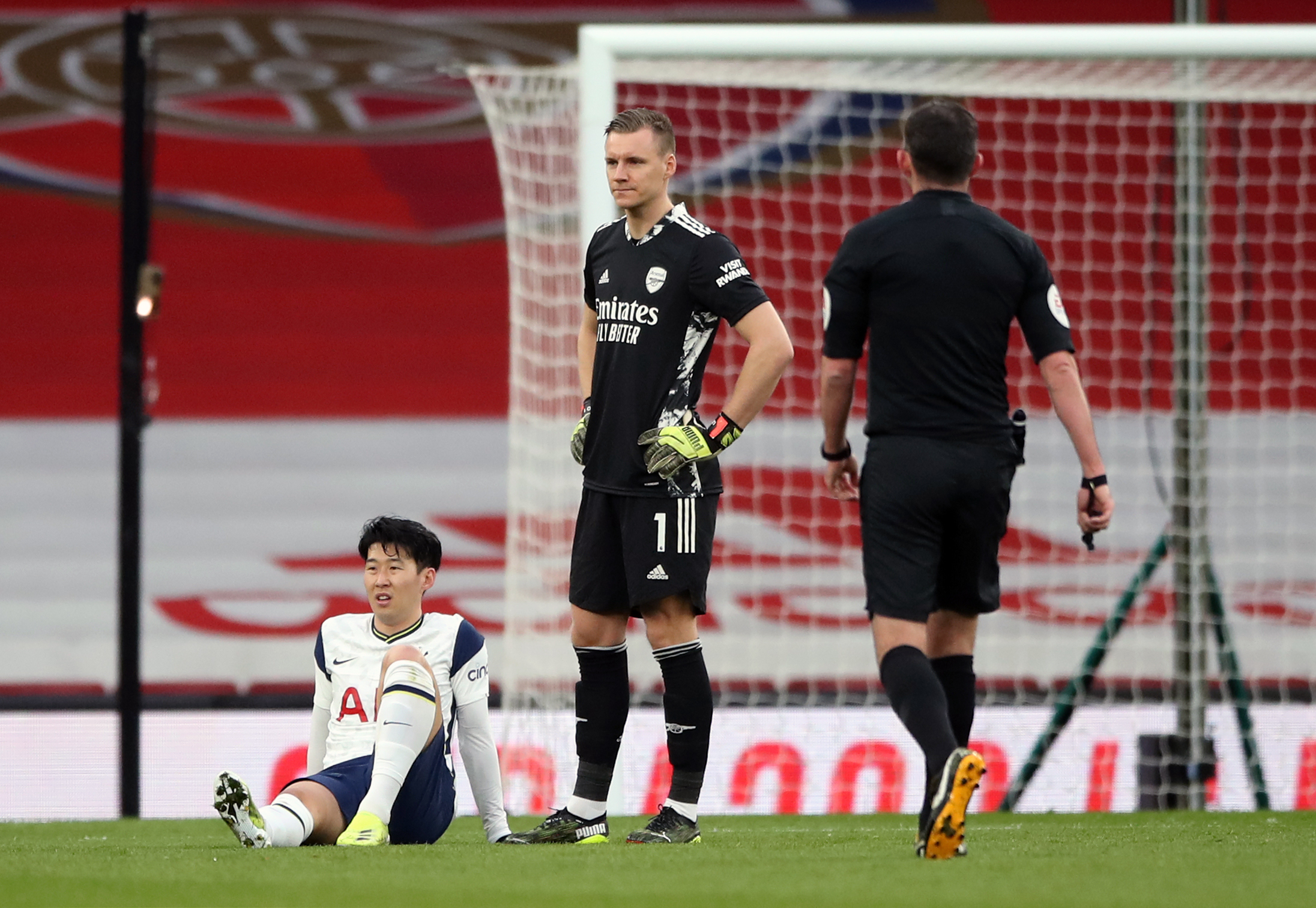 Son pulled up after chasing a long ball up the pitch.

After initially trying to walk it off, Jose Mourinho opted to take the South Korean star off.

Son was replaced by Erik Lamela – who scored with an outrageous rabona just 15 minutes later to give Tottenham the lead.

The ex-Bayer Leverkusen star has been a near-ever-present for Mourinho this season, playing in 41 of Spurs' 46 games in all competitions this season.

And of Tottenham's 46 Premier League goals, 37 of them have been either scored or assisted by one of Son or Harry Kane.

But Lamela was the hero just after the half-hour mark with an outrageous goal.

The Argentine, 28, set the Europa League alight in 2014 when he fired in one of the epic shots against Asteras Tripolis.

And this time Arsenal were the victims of the clever winger as his cheeky effort went through the legs of Thomas Partey and flew past Bernd Leno in the Gunners' goal. 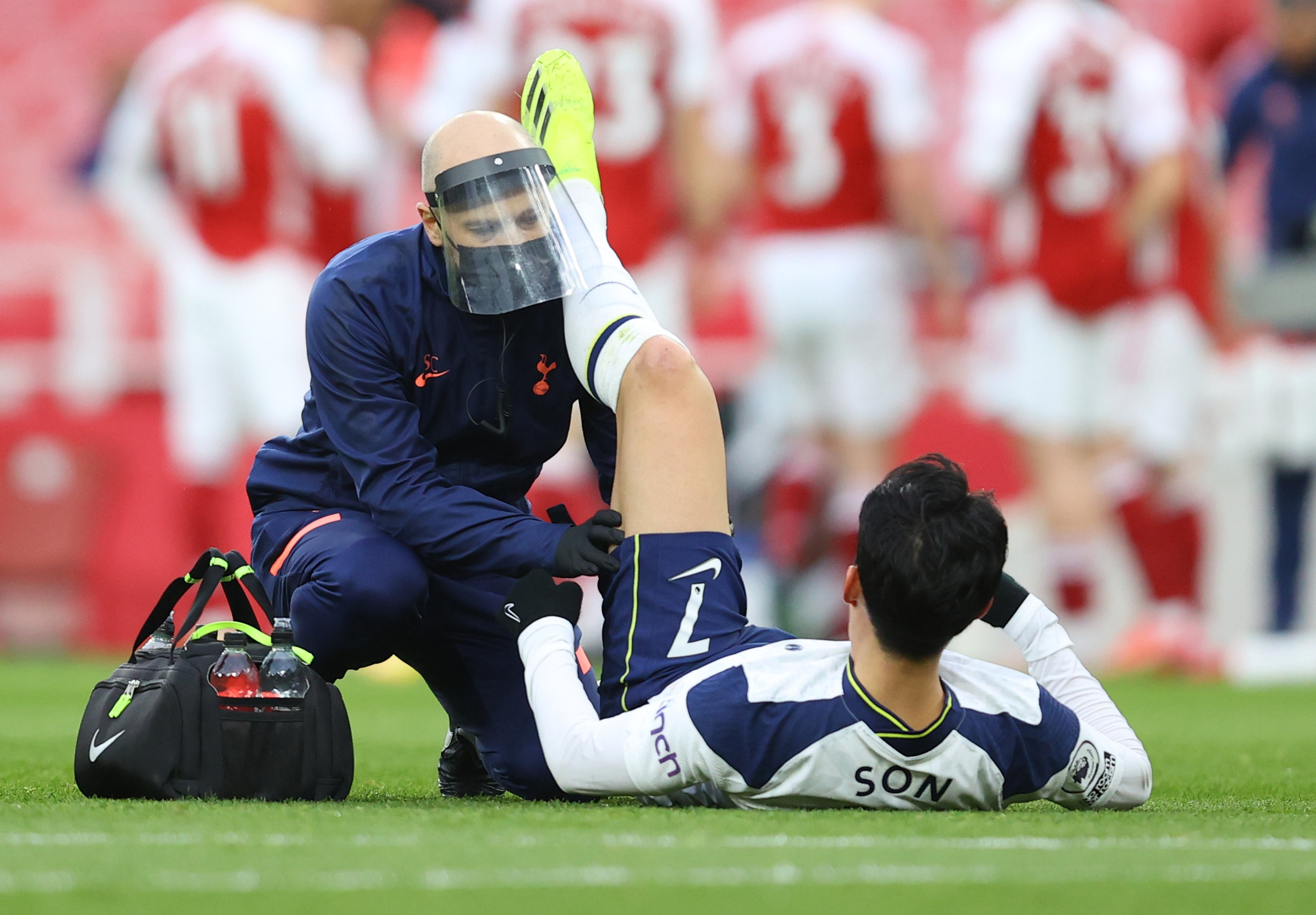 Elsewhere in an action-packed North London derby, Arsenal captain Pierre-Emerick Aubameyang was dropped for 'reporting late' for the game, according to reports.

The Gunners club captain was benched for the crunch clash against rivals Tottenham.

And, during his pre-match interview, Arteta confirmed it was for 'disciplinary reasons'.

Arteta said: "Aubameyang was going to start the game. We had a disciplinary issue.

"We have drawn the line, we move on, and he is on the bench.

"We have a process for every game that we have to respect."

Alexandre Lacazette replaced Aubameyang in the starting XI, but it was Martin Odegaard – with his second goal in two games – who scored Arsenal's equaliser.

Odegaard had netted a thunderbolt during the Europa League win at Olympiacos on Thursday.

Is Beyonce performing at the Grammys 2021?
World News